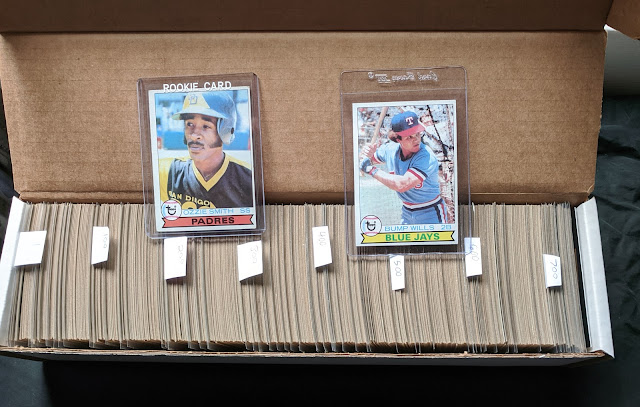 My last post excitedly shared the news that we just bought our first house. But in the ensuing few days, we've been nervously just hoping both our new and current homes stay standing. Much of Oregon is on fire. It's fucking bad. The fires haven't crept into Portland yet, but we're keeping an eye out for possible evacuation notice and anxiously waiting for some rain to help the situation. The air quality here is just about as bad as it can be from all the smoke. 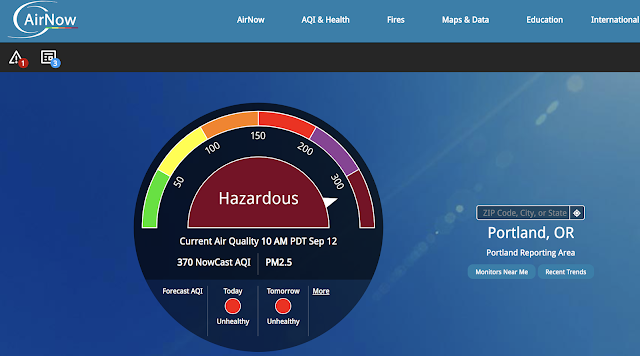 So terrible all you can do is nervously laugh (and stay inside with the doors and windows closed). Just when I thought 2020 couldn't get any worse!


But hey, one good thing to happen to me this year is I just completed another vintage Topps set. That's something. 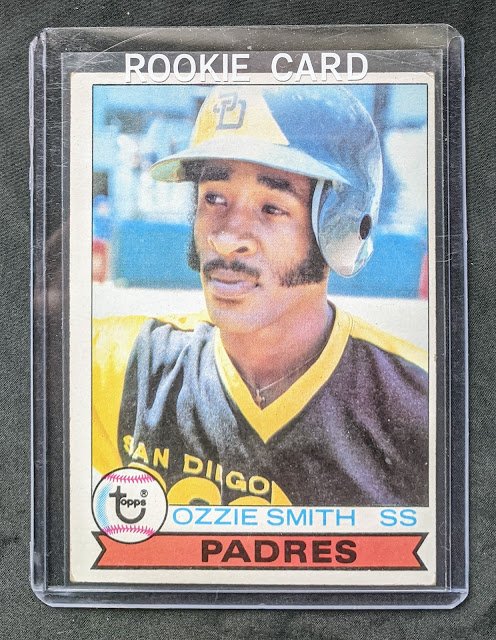 Yep, 1979 Topps is in the books! Let's give 'er a quick rundown. The big card in the set is the Ozzie Smith rookie. As a Padres fan, it's nice that we've got that going for us. 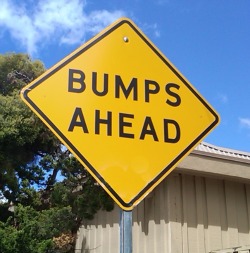 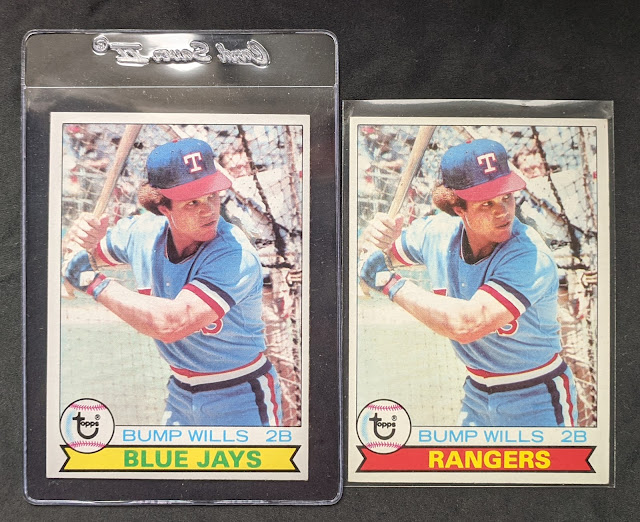 Only one true error/variation in the set, so I went ahead and snagged both Bumps. (I suppose you could also include Burger King cards if you wanted to go nuts with '79 Topps-- they put out team sets for Phillies and Yankees using the same design-- but I don't think I'll go after those. Maybe someday. I suppose I'd at least like to get the few BK cards that feature a different photo than the flagship counterpart. Is there a blogpost or something out there with a list?) 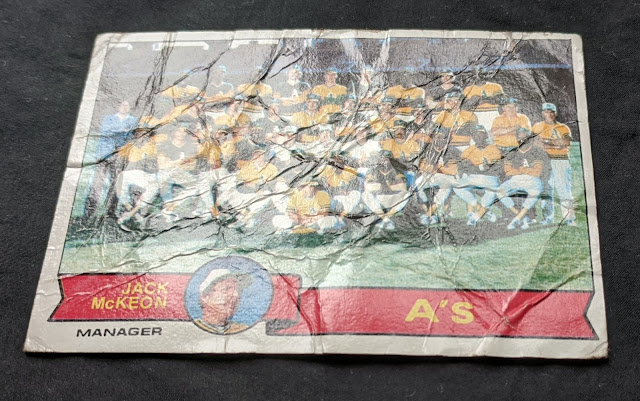 I'm considering my set complete now, though there are still 57 cards that I've got marked as "upgrade would be nice" and one that I've raised the severity level to "upgrade needed" and that's this A's team card that looks like it was a wad at one point. If you've got some sharp 79s available, feel free to take a look at my 1979 Topps spreadsheet and help me upgrade my set. There are also 11 cards currently marked as "dupe wanted for PC". 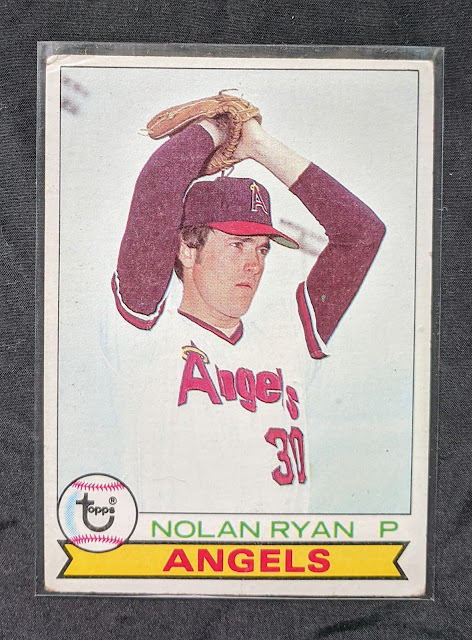 And here's a card that I'd like to upgrade (thanks to some rough corners), and if/when I get a better copy, this one will hop over to the Nolan Ryan PC. I collected like 98% of the set through trades, but got impatient and turned to Sportlots for the last few commons, and to eBay for the Bump Wills error and then this, what I thought was the final card I needed. But before the Ryan Express even pulled into the station, I did a final sort and couldn't find #469 anywhere despite being marked off on my spreadsheet. 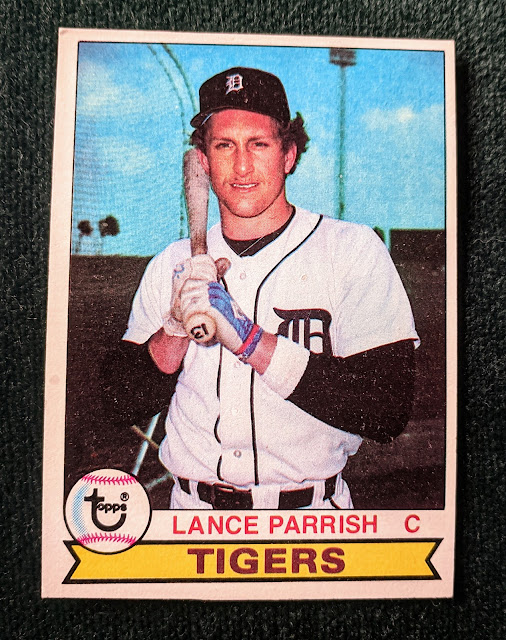 But I mentioned it in a previous post, and reader Brett Alan stepped up with Lance Parrish here to officially finish my set. 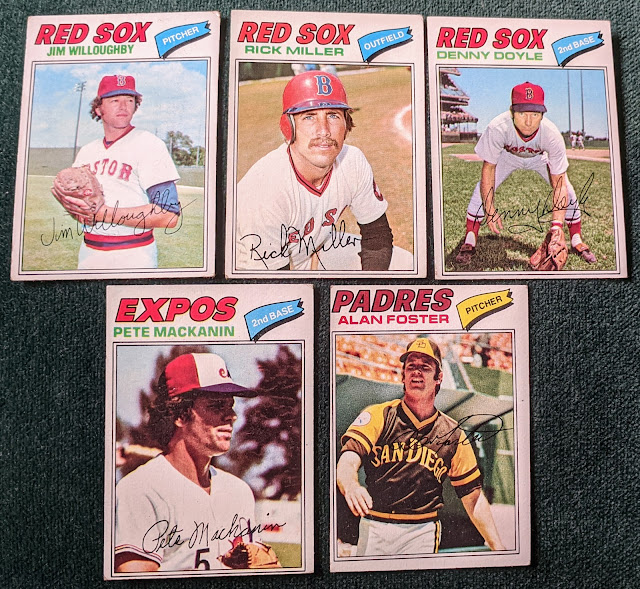 Brett kindly included a few surprises along for the ride, such as these '77s. 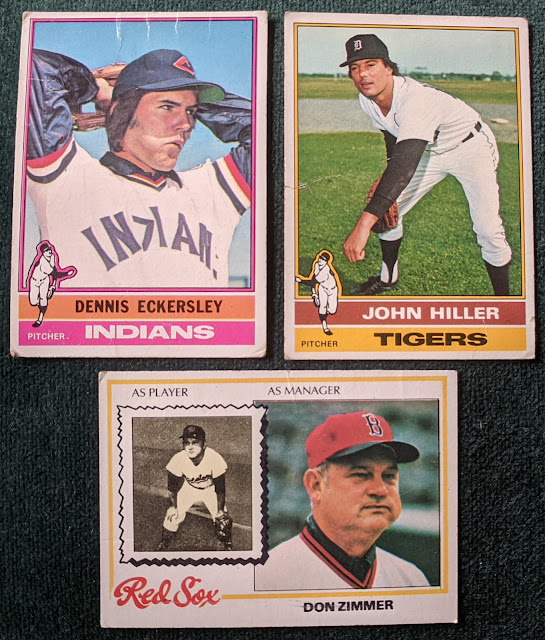 And my fledgeling 1976 Topps set now has an Eckersley rookie in it! The '78 Zimmer is a "dupe wanted for PC" acquisition.

Thanks a lot, Brett! You've helped breathe some joy into an otherwise very stressful time.
Posted by defgav at 5:10 PM