I haven't been a big sketch card collector up to this point. I have a few in my collection, but I think they were all either pulled from a pack by myself, or sent to me by trader buddies, or drawn myself. I can't recall ever just buying a sketchcard for myself.

But last year I joined the Mystery Science Theater 3000 Trading Cards group on Facebook, and there is a focus on sketch cards there, with members of the group frequently showing off their 1/1 MST3K sketches. There are also a good number of working sketch card artists in the group, so it's not uncommon to see commissions being offered and sought out.

That got me thinking... What would it take for me to pony up and commission a sketchcard for my collection?

Welp, I've come up with a list of ideas that would get me excited to see in sketch card form. Consider this post a solicitation of sketchcards based on any of the below ideas. If you are an artist and would be interested working something out, please drop me a line with your price, an idea of what you've got in mind for my sketch, and perhaps some examples of your past work. I can be as hands-on as you want.. either let you do your thing and more-or-less surprise me (based on suggestions in this post), or if you prefer I can provide source images and work with you on a specific idea for you to draw.

I'm looking for 2.5" x 3.5" (standard baseball card dimensions), preferably on a solid hunk of cardboard, like the thick blank/dummy cards that are often put into packs to trick pack-searchers. I realize the smaller dimensions might be a limitation to artists who want a big canvas on which to create, but for purposes of this request, I'm looking for a standard size card. That said, I'm very open to creative "interactive" type stuff happening on the card.. windows you can open.. 3D effects.. whatever, as long as I can store it with my other cards. Oh, and I'm fine with either vertical or horizontal cards. 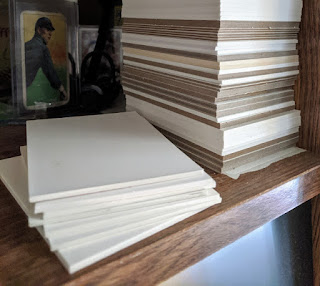 I've got a stockpile of dummy cards should the urge to sketch arise. I should mention I don't really care if the sketch is on an officially branded sketch card template or an aforementioned blank card. I understand that sketch cards on "artist proof"-type blanks typically cost more for commissions-- For example, a baseball player sketch on an official Topps-branded sketch blank is seen as more desirable than a blank dummy card. But for me, I really don't care about that. I'd rather pay less for a "blank" card than pay a premium for an "official" blank to be used.
Ok, so here are some of my ideas...

Glow-in-the-dark. Do you have any glow-in-the-dark paint/ink? If so, I'd love to have it liberally applied to my sketchcard. Man, I love glowing stuff in all its forms, artwork most definitely included. It's not a requirement to get me excited about a sketch, but it sure helps!

"Mashup" sketches. I'm not really interested in standard drawing of the subject (see below for subject ideas). For example, Crow from MST3K.. I don't have much interest in commissioning a boring drawing of Crow that's essentially similar to many others already out there. I want there to be something cool/funny/interesting going on.

One idea that really perked me up is having my favorite characters (again, see below for subjects) inserted into my favorite album covers. For example, instead of the Fab Four, have Crow, Tom Servo, Joel, and Gypsy crossing Abbey Road. Stuff like that! Below are some examples of favorite albums of mine that I think would be fun with such treatment. 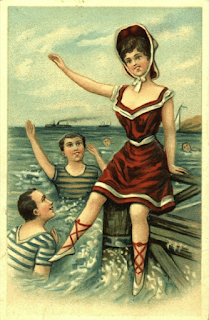 Tom Servo as the focal point of In The Aeroplane Over The Sea's cover would be likely to cause me to pass out from joy overload! 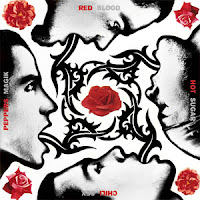 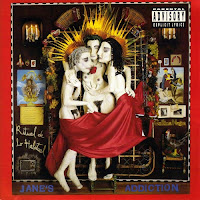 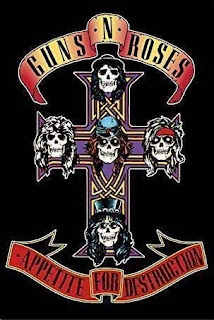 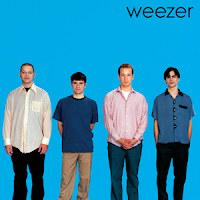 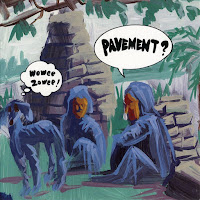 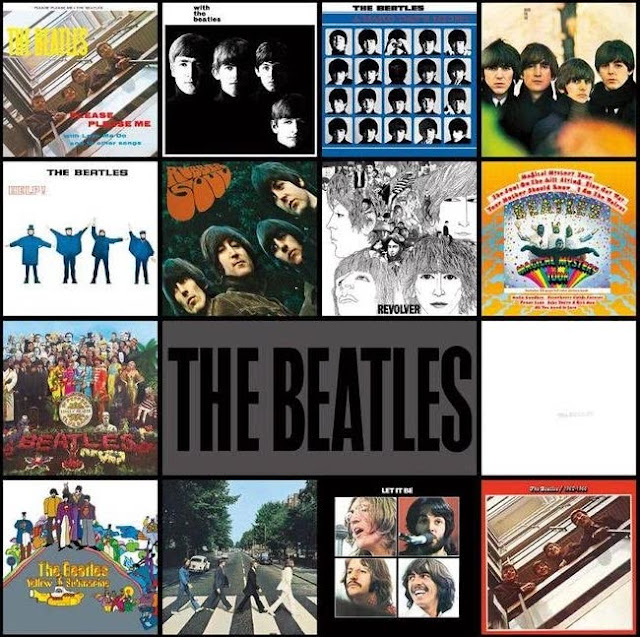 ...Just a few possibilities, but feel free to run any other ideas by me or ask me for a bigger list and I'm sure I can come up with lots more. Alternative rock, indie rock, classic rock.. Plenty of stuff I'm into and I could likely find common ground with any prospective artist.
I also love the idea of my favorite characters put into baseball cards. Like put Crow in a 1965 Topps design or maybe Tom Servo could be in the 1989 Upper Deck design calling to mind the iconic Ken Griffey Jr rookie card. Stuff like that.

* MST3K - As mentioned, I'm a huge Mystery Science Theater 3000 fan. Crow and Tom Servo are probably the 2 subjects I'm most interested in getting on a sketch card. And to a lesser extent, Joel, Mike, Gypsy, The Mads, and really any character from the show's long run (though the Comedy Central era will always be my favorite).

* Pee-Wee Herman. I love Pee-Wee and would be very interested in sketches of him and/or his Playhouse friends. Again, not looking for just a boring sketch of Pee-Wee standing there smiling.. I want to see him doing cool stuff, like again, thrust into my favorite album covers or something else unexpected.

* The Simpsons. Yep, big Simpsons fan. Would love to get a sketch of any of those characters. Again, stuff like put into album covers.. or another cool idea would be mashing up these subject ideas. For example, you could put Homer between Crow and Tom Servo riffing a bad movie! You could have Pee-Wee doing his Tequila dance at Moe's Tavern. Stuff like that!

Here's a sketch I made for myself a while back that conveys the basic spirit of what I'm looking for (but hopefully executed with better artistic skill than I've got). It's Egon from The Real Ghostbusters bustin' an 8-bit Boo ghost from the Super Mario Brothers universe. And it has glitter on it and glows in the dark!


* My favorite baseball players would be neat as drawn by artists skilled at human likenesses. Again, I'm not looking for a standard sketch of the guy, but rather something creative, such as Tony Gwynn fighting Bowser or crazy crap like that! See also Pro-Vision Fleer cards. I'd be most interested in relatively obscure (non "superstar") players I collect such as Nate Colbert, Dick Allen, Bill Madlock, Bip Roberts, Hoyt Wilhelm, Mike Reinbach, Dave Henderson, Rod Beck, Julio Franco, Ken Caminiti, and Fred McGriff. For better known options, I could also be down with Roberto Clemente, Mickey Mantle, Vin Scully, Satchel Paige, Reggie Jackson, and Rickey Henderson. Active favorites include Juan Soto, Fernando Tatis Jr, or Mike Trout. I'd especially love to see guys in "unfamiliar, yet really happened" uniforms.. I'm talking like Clemente as a Dodgers farmhand.. Dick Allen on the Oakland A's at the end of his career.. Reggie Jackson as a Baltimore Oriole.. Bill Madlock as a rookie on the Rangers.. niche stuff like that.


So there you go! A pretty open-ended prompt for artists to run with and create something I'll love and will be happy to pay for.

Which begs the question, does the artist get paid before making the card or after it's done? I haven't really commissioned anything like this before, so I don't know exactly how it works. But we should be able to hammer it out. I should clarify that I'm looking for professional sketch artists who have had cards packed out in real products from the likes of Topps, RRParks, Rittenhouse, Cryptozoic, etc. If you're an amateur artist, I might still be interested, but I'd probably rather trade you for it than buy. Like, any of my trading partners are welcomed to try to surprise me with a sketch they made based off any suggestions in this post.. that'd be awesome!

So again, please get in touch if you'd be interested whipping up a sketchcard along these lines for me. Thanks!
Posted by defgav at 11:00 PM