Ok, this marks 7 days in a row with a post here at the Breakdown! I wanted to feel like I had a "daily blog" for a while, so fell into a goal of posting everyday for a week.


Let's recap this whirlwind week:
Sunday: Contest winner announced! Just my luck, the winner of my first ever contest is in Canada. Even though I specifically stated "US addresses only, please" in the contest rules, he seems like a nice guy, so I'll endure the added hassle/cost the USPS inflicts upon international shipping, rather than be a jerk and disqualify him. But for reals, though; Next time, guys: US addresses only! At least you can be sure I don't "fix" my contests. LOL (Update: It wasn't so bad.. Baseball cards count as "documents", right? [Documenting players' stats, and all.] I hope so because that saved me some time and money at the post office.)
Monday: Refractin' Action: Stan Musial '59 Chrome reprint. Gorgeous card and I think the gifs came out pretty nice.
Tuesday: This was a post talking about my most popular post (the consensus is it's due to bots, but I still like to believe my youth is really that interesting to the world). Funny enough, the post about that post is my 2nd most popular post. I wonder if I posted about it, the resulting post would be my 3rd most popular. Like holding up a mirror to another mirror.. it just keeps going forever, but smaller and smaller. The traffic for the post-about-a-post has settled down after about 100 views, so I'm thinking it might not be due to bots, but rather people are just interested in popular posts. Yes, I need to stop paying attention to my web traffic.
Wednesday: A little story about the most beat-up card I own, a Tony Gwynn oddball that lives in my car.
Thursday: A trade post. But not just any trade post, my 1st ever trade post! (..if you don't count this tiny one.)
Friday: Refractin' Action: Jim Edmonds '08 Chrome X-Fractor. I like this one, too.
Saturday: What you're reading here right this moment, celebrating a week of daily posts.

But don't get too used to it, because now I plan to return to my usual sporadic schedule of posting once or twice a week. Sorry, I can't keep up this hectic pace! Hats off to you guys who can crank out a post or two nearly everyday. It's tough enough to think up interesting ideas, much less find the time to do them.. typing, scanning, etc.

Just to prove that my well has run dangerously dry, here's some dumb randomness. While Baseball Card Breakdown has a name similar to that of Baseball Card Bust and the Baseball Card Blog, those are 2 of the funniest card blogs I know, and I can't compete with either when it comes to eliciting chuckles. But just humor me for a moment and allow me to post some middle school caliber tomfoolery. 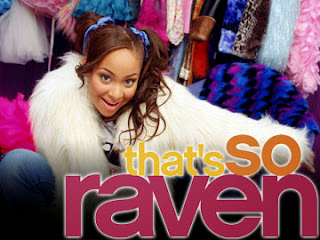 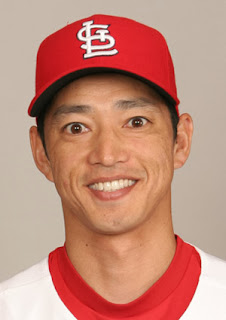 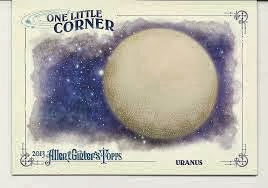 Some of you out there may have ripped Uranus.

Or maybe you're still working on your goal of coming face to face with Uranus.

Maybe one of your blogger friends posted about Uranus. You told him, "I really need Uranus! You can't just post pictures of Uranus and not give me a shot at it!"

Maybe you offered him a trade: "I'd be more than willing to give you a Dick Pole for Uranus."

He probably accepted your offer because he was anxious to get Uranus off his hands.

[Sorry for that low-brow exchange. That said, please post your own Uranus jokes in the comments!]

Now it's time for a QUIZ! 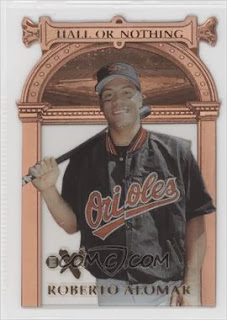 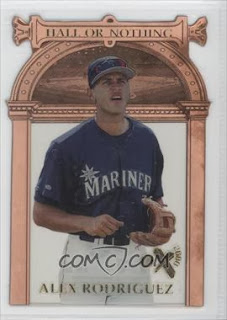 Not eligible yet (probably Nothing) 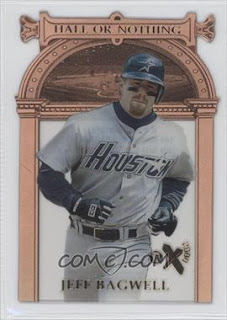 Nothing yet (but probably Hall one of these years) 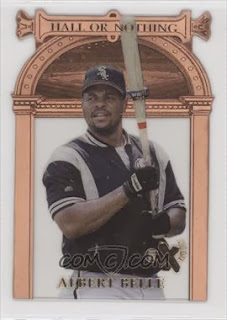 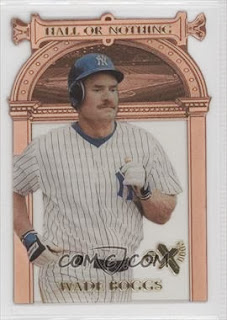 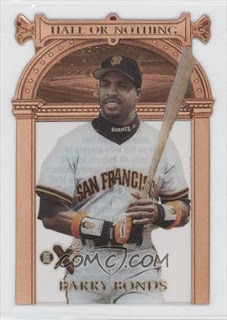 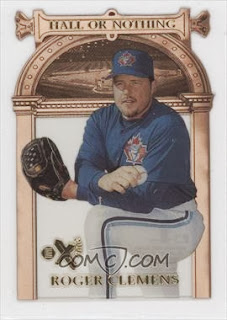 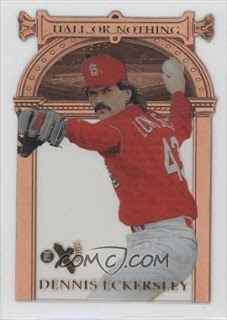 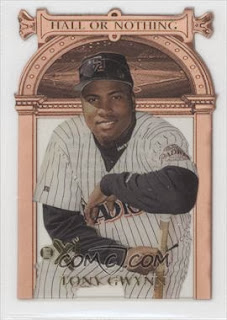 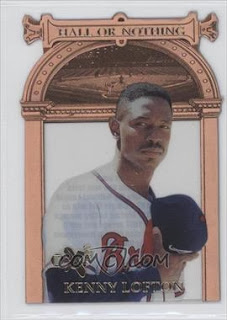 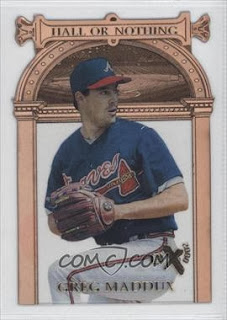 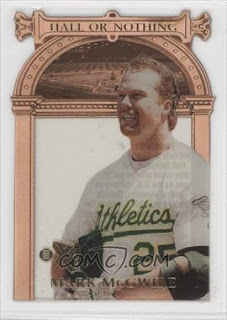 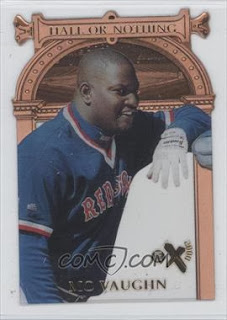 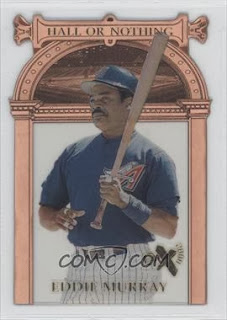 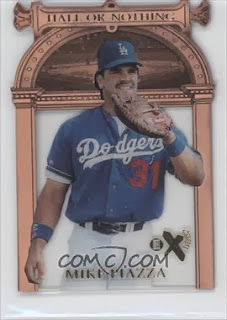 Nothing yet (probably Hall one of these years) 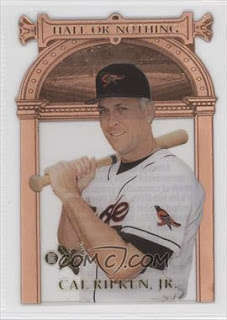 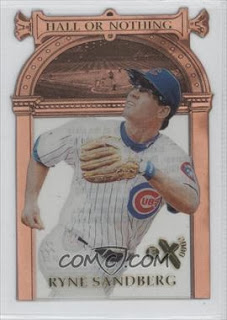 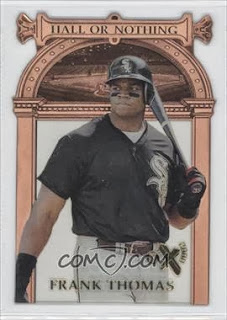 Nah, I don't mean it. I've still got a handful of rough ideas for posts kicking around. Mix in a few more Refractin' Action posts and this blog can thrive for another 2 or 3 months! Catch you later.
Posted by defgav at 8:08 AM