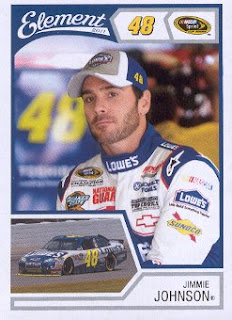 Here's the first of another mini-series on the blog. It was originally going to be called "famous dudes I went to school with", but I wanted to expand it to also include dudes that went to my school when I wasn't there, or were at a different school in my district. These guys are all athletes, but not all of them are baseball players. And yes, this is a baseball card blog, but screw it, I'm gonna stray from focus from time to time.


(I like putting in "soundtracks" for my posts so you can listen to a song while you read. According to local radio station 91X, this was the top song of 1993.)

The year was 1993. I was a freshman in high school. I still personally think this was the all-time best time in the history of music. But then again, I think most people think the years they were in high school were the all-time best years for music. Something about starting to grow up and your life getting weird that makes songs sound better and connect closer with you, I guess.
Anyways, I went to Granite Hills High School in El Cajon, California (East County San Diego). While I don't recall ever crossing paths with the guy, also attending was Jimmie Johnson. He was a senior when I was a freshman. So yep, we were Eagles (the school mascot) at the same time.

Honestly, I'm not a NASCAR fan at all, really. I've never attended a car race, or even watched one on TV apart from catching some highlights on SportsCenter. But even I know that Jimmie Johnson is hot shit. He recently "became the first driver in 31 years to sweep Daytona International Speedway, accomplishing the feat with a dominating run Saturday night [7/6/13] for his fourth win of the season. The Daytona 500 winner is the first driver since Bobby Allison in 1982, and the fifth overall, to win both races in a season at Daytona." And also, less recently, "Johnson became the first racing driver to become Associated Press Male Athlete of the Year (U.S.) in 2009, and has won Driver of the Year four times, most recently in 2010. He also topped Forbes.com's Most Influential Athletes list for two consecutive years (2011, 2012)." 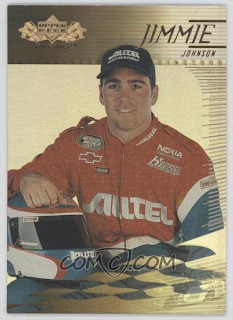 Seriously, this dude is one of the greatest racecar drivers of all time.

That's pretty cool. And it's neat to think that I most likely had a class or two in the same room he did-- perhaps even sat in the same desk he did-- PROBABLY EVEN PISSED IN THE SAME URINAL AS HIM!-- well, that's kinda cool, I guess.
Congrats, Jimmie! Long may you run. You've made El Cajon proud (and you've made a ton of money). Keep on soaring proud and free, my fellow Eagle. 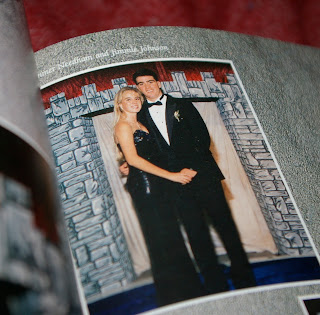