Calamine of mine and a lovey Lucroy

The musical month theme on Baseball Card Breakdown continues, as I create an excuse to feature some of the signed CDs and other music-related memorabilia I own.

Calamine is a little known band out of the New York/New England area who was active for a brief moment back around the turn of the millennium. Their claim to fame was doing the infectious theme song for the Cartoon Network show Sealab 2021. But by the time the show-- an early stalwart of the Adult Swim programing block-- took off, the band had basically already gone dormant and couldn't parlay the exposure into bigger things.

I liked the theme song enough to take a look into what else they had out there. Turns out they had an independently released CD EP. I checked it out and really liked it. All these years later, I don't really remember how exactly things all went down, but I eventually got to become internet acquaintances with Julie, the main person behind the band, and I helped them get a message board going on their website, calamine.com (The message board isn't up anymore, but the site still is). 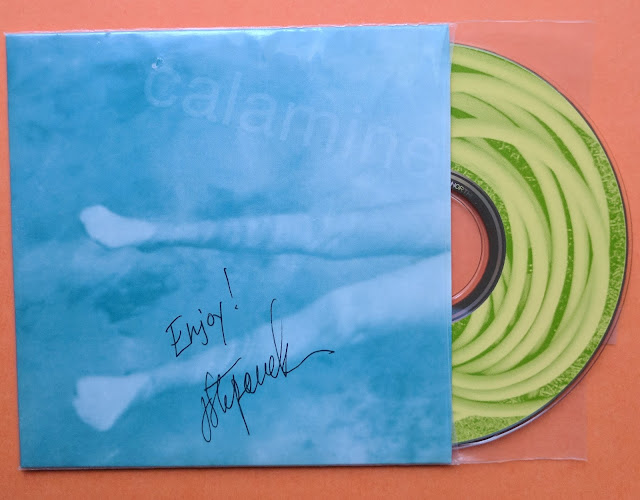 I got this cool signed CD. 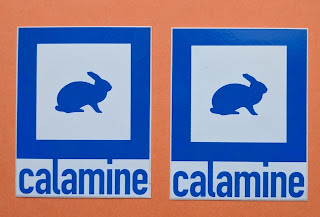 A couple bunny stickers thrown in, too. 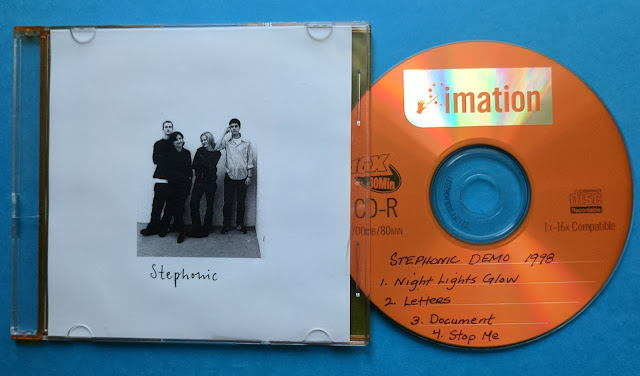 Julie also hooked me up with a demo cdr from her prior band, Stephonic. I think all the tracks are available on the Calamine website, so they're not super rare in that regard, but still a pretty neat item that not many fans of hers are lucky enough to have. 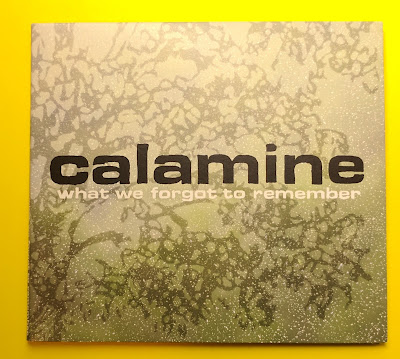 Calamine (a new incarnation of the band, at least) eventually put out another CD, What We Forgot To Remember, which was solid, but decidedly quieter and lacked the catchy pop of the Sealab theme and "Trampoline" that brought most fans to them in the first place. I also got a signed copy of that CD (signed on the back cover), and a shirt, but it was kinda itchy so it ended up in a goodwill pile after a while. 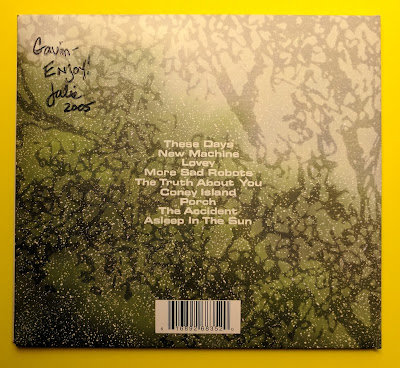 But yeah, that's a cool somewhat obscure band I like and have some signed stuff from.


Let's also shoehorn a card into the post, since this is a baseball card blog, after all. Speaking of trampolines, one guy who has been up and down over the past few years is Jonathan Lucroy. After several quality seasons with the Brewers, he was shipped off to the Rangers and spent a couple unremarkable half-seasons in Texas before being dealt to Colorado for a PTBNL at the trade deadline this year. He's bounced back pretty well in his return to the National League and has helped the Rockies get to tonight's upcoming NL Wild Card game. 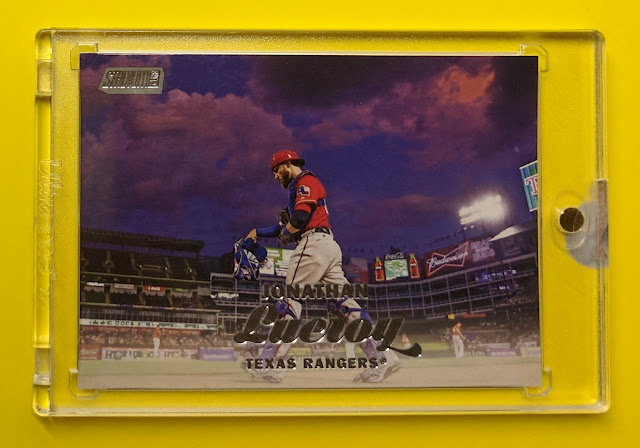 This is one of the most beautiful cards in 2017 Topps Stadium Club, with the purple clouds in the fading dusk behind Jonathan as he heads out to his post behind the plate in Arlington. When I saw that the gimmicky 1/1 blank back of this card was still available during a recent Topps Vault closeout, I yoinked it into my cart along with some other items that I'll feature soon. 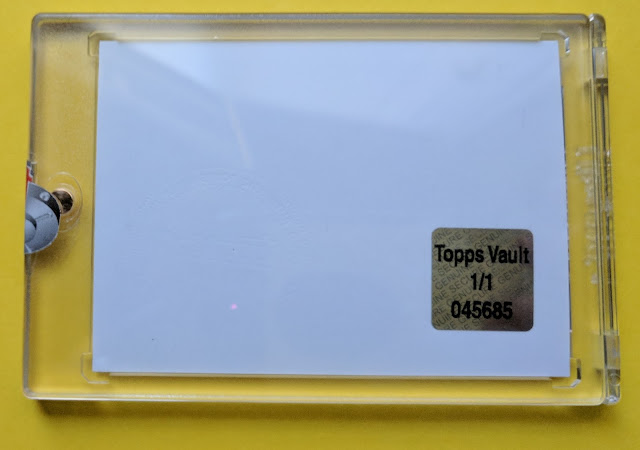 I don't collect Lucroy or the Rangers, so perhaps I'll end up passing this card onto another collector at some point, but I just thought it was a terrific looking card, and couldn't pass up snagging a 1/1 of it for a heavily discounted price. It's an awesome document of a baseball moment.