A swinging strikeout with Archives

I'm in the middle of Week One of my 3-week Summer Sabbatical 'Stravaganza. It's going pretty good so far. Today I went to Target, picked up the wedding bands from a jewelry store in an Asian mall, then took a little hike with the pooch. Tomorrow I've got a dentist appointment and will try to squeeze in an oil change. Go me; being productive and non-lazy with my time off! 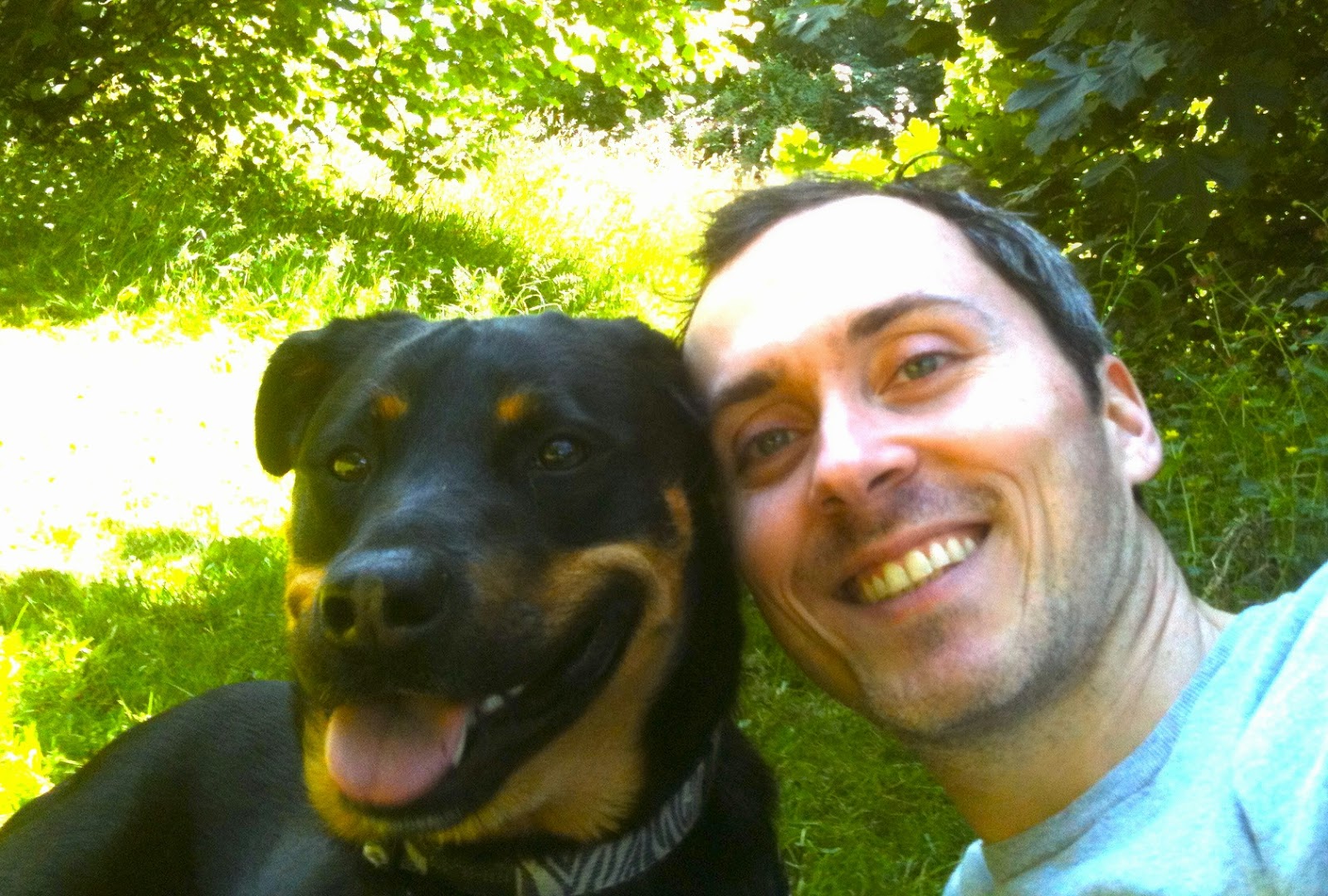 But this is a baseball card blog, so enough boring personal details. At Target I bought a couple t-shirts and a sweatshirt (all on clearance, of course), and used my buck-off coupon on an Archives jumbo pack. I figured I was due something cool after my snorer of a hobby box, right?

Nah, the jumbo pack was a dud, too. Some decent base cards (Bryce, Gwynn, Wacha) and a Kershaw AS insert. That's it. I won't even bore you with pictures. Yawn. Darn you, Topps! That does it for me this year as far as new product. Enjoy your Series II, A&G, Update, n' whatever. Topps will have to wait until 2015 to get any more of my money.. directly, at least.

So this is a non-post today. Just checking in, really. I will say that I've been working up a couple fun contests for the blog this month. Stay tuned for those.

Speaking of contests, Too Many Verlanders is cranking the generosity up to eleven with an awesome giveaway/contest, so don't be shy, head over and claim a couple remaining lots while you still can.

Oh, trade update: I was able to secure that Bip printing plate from ARPSmith today. (Took a while because he was traveling and stuff.) With that trade agreed upon, I'll now round up some PWEs for the other digital-handshake deals brought up in my Archives trade bait post comments a week or so ago. If you wanna swing a trade with me, now's the time to do it while I've got some time on my hands, because next week is Hawaii, then the week after that I'll have a bunch of family in town for the reception party back home. It's gonna be a hectic 2nd-half of the month, for sure. Fun, though.

Well, thanks for reading and take care.
Posted by defgav at 8:08 PM