I'm home from a lovely Hawaiian vacation. That was a lot of fun. Highlights included:

And the best part of coming home was getting a week's worth of mail, including lots and lots of cards. 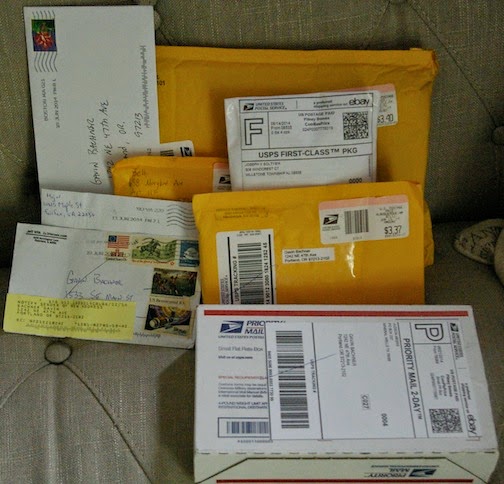 Hey, I just realized that today is my half-birthday. So this is a pretty sweet half-birthday haul of cards from blog buddies, eBay sellers, and in one case, an eBay seller/blog buddy hybrid. I'll get several posts' worth from these packages and envelopes.

Today, I'll crack into the mega mailday with a 2-card PWE courtesy of Jeff at 2x3 Heroes. He used my old address, but luckily the post office was on top of things, as it didn't seem to cause any delay getting to me. Jeff also used a bunch of old-timey stamps to mail the envelope, which are pretty cool in their own right! 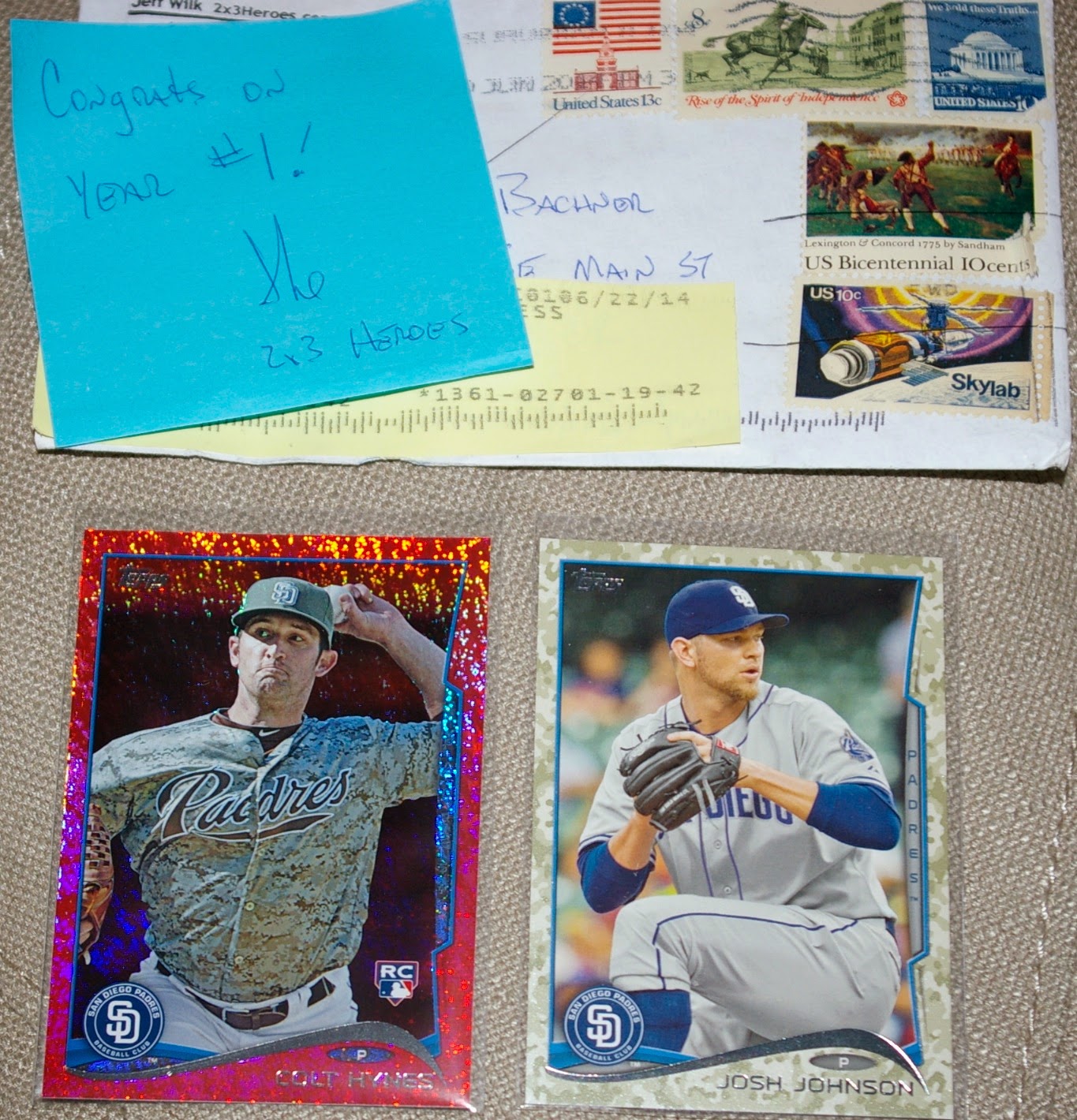 A couple sweet 2014 Topps parallels of Padres. Very cool. I think that Josh Johnson is my first camo parallel.. first one from 2014, at the very least. The Colt Hynes blood rain is pretty snazzy too.

Thanks a bunch, Jeff! I'll add a couple extra entries for you in my big auto contest as well as add you to my mental "I owe ya one" list.. actually, you were probably already on it. But yeah, I owe ya one.

And thanks to everybody else who mailed me some cards.. I look forward to covering them in posts over the next week or so.

Also thanks to everybody who congratulated me on getting hitched. It's pretty nice, I gotta say. I'm in my mid 30s, but this is my first time tying the knot. I feel good about taking my time and making sure it was right. We're a perfect match for each other and are very happy together. But enough sap. Thanks for stopping by. I'll leave you with a few more photos from the trip. 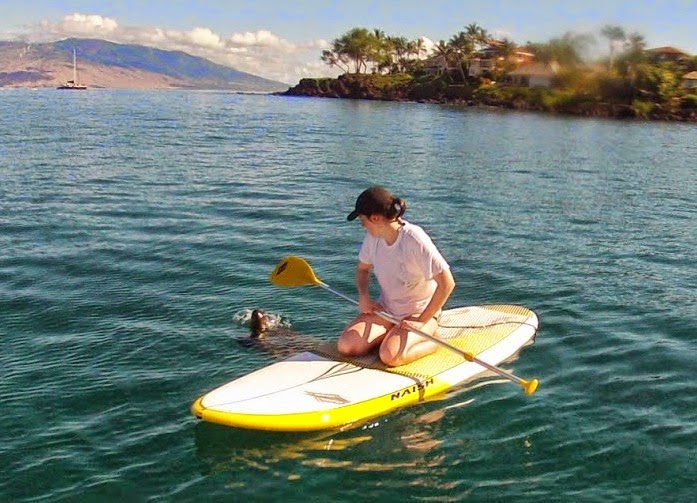 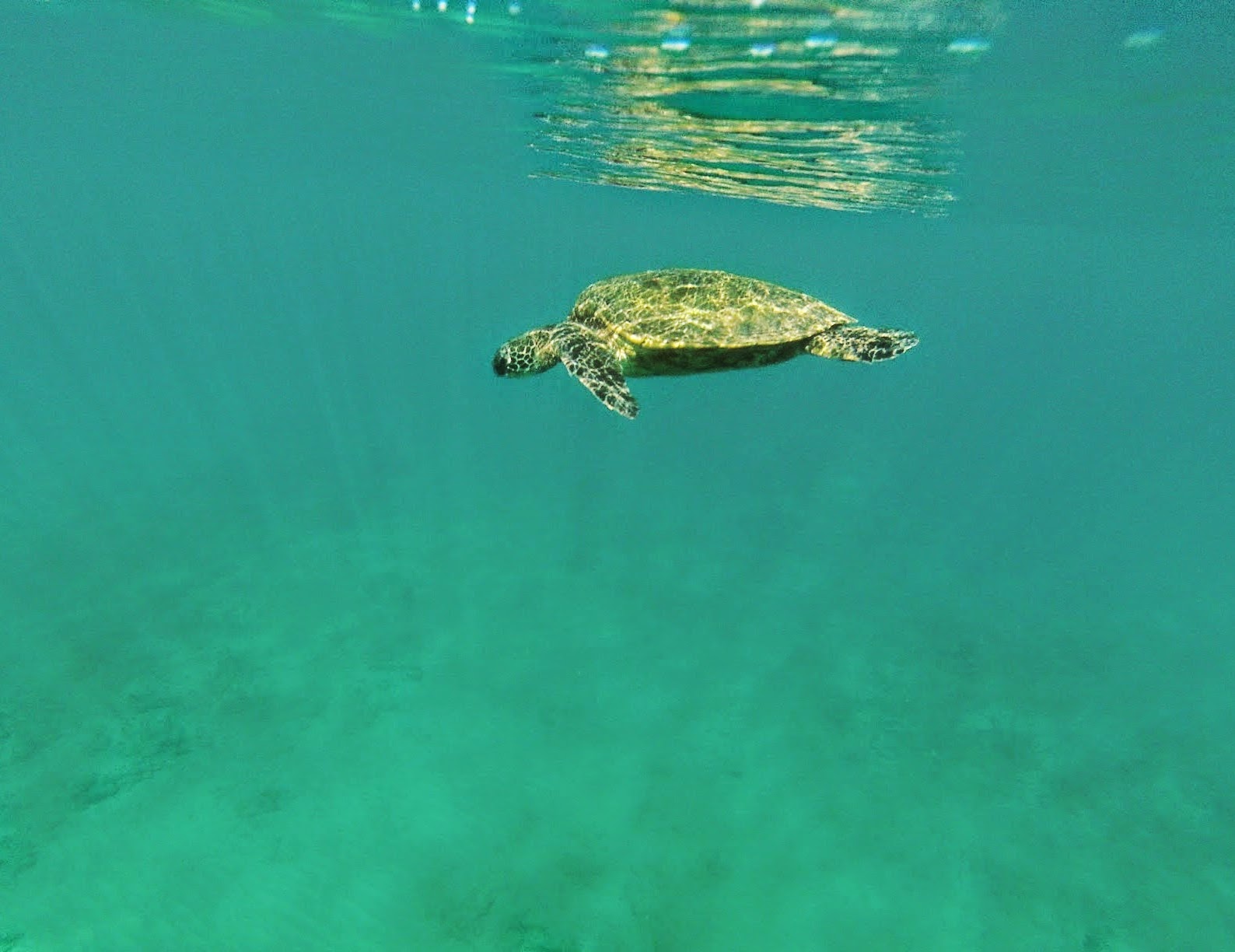 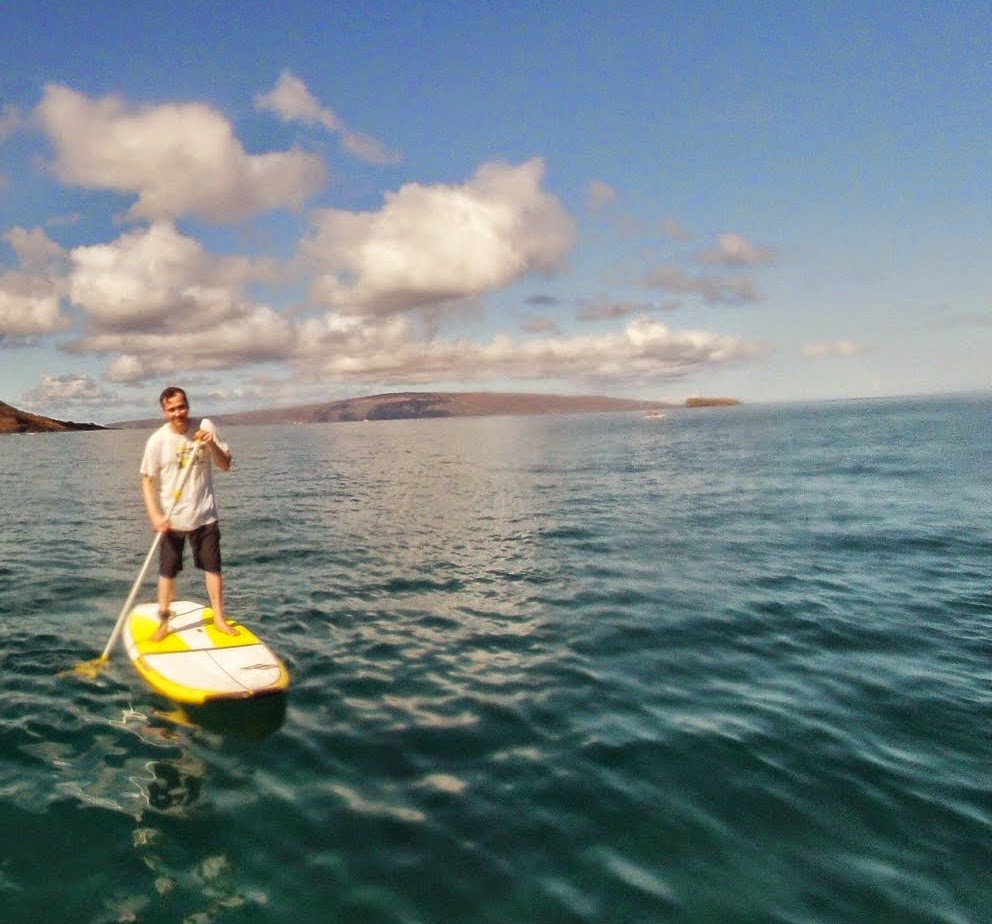 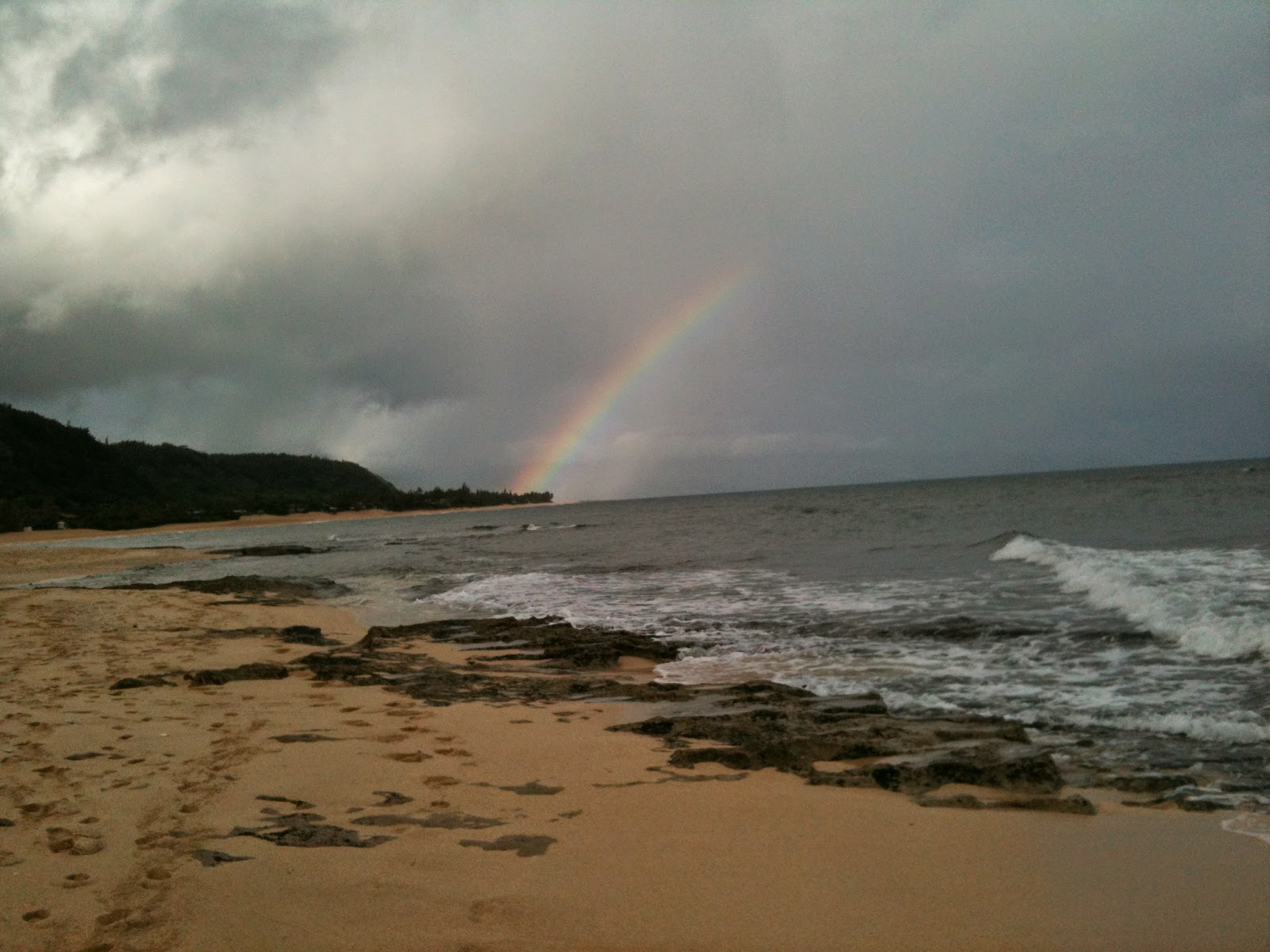 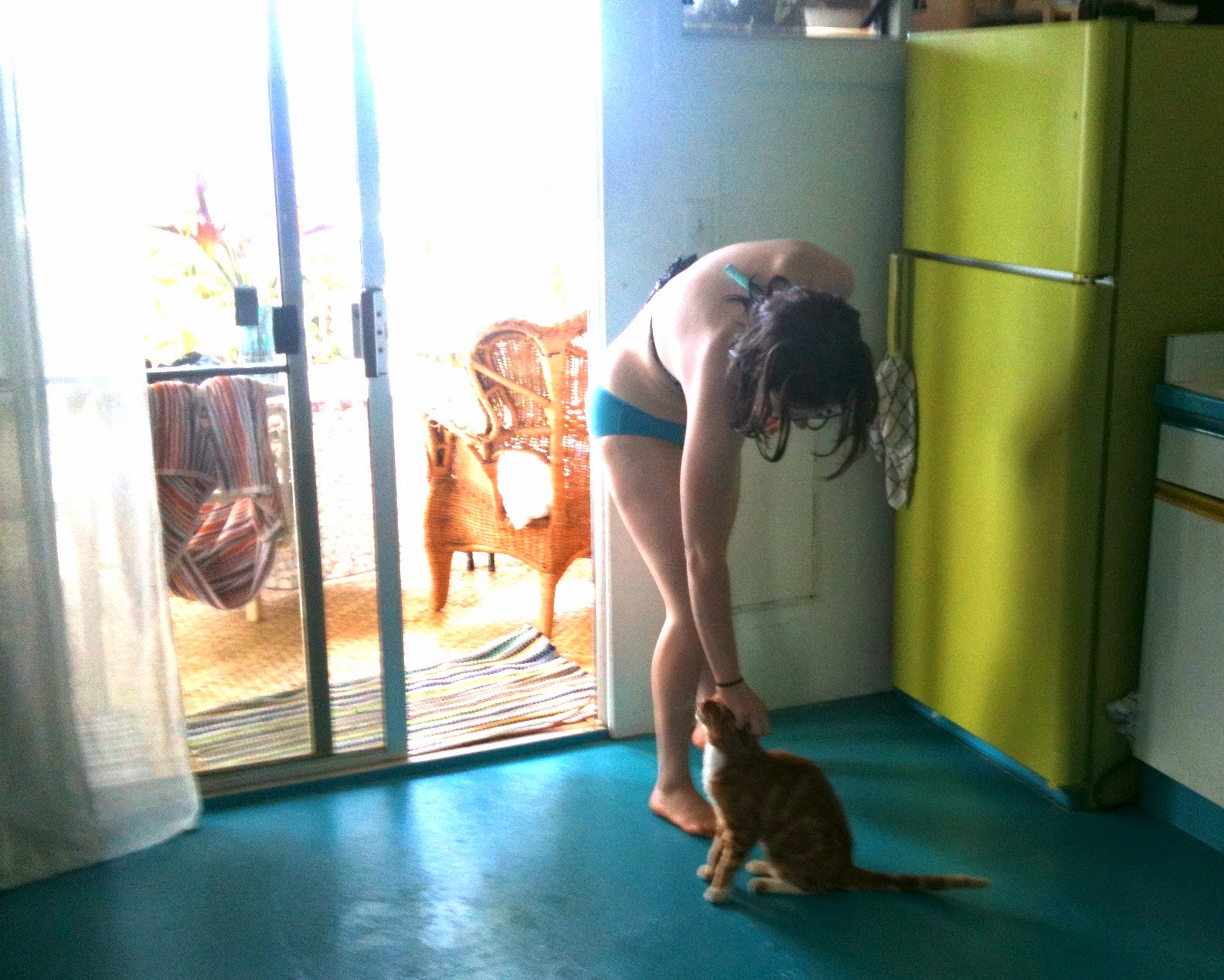 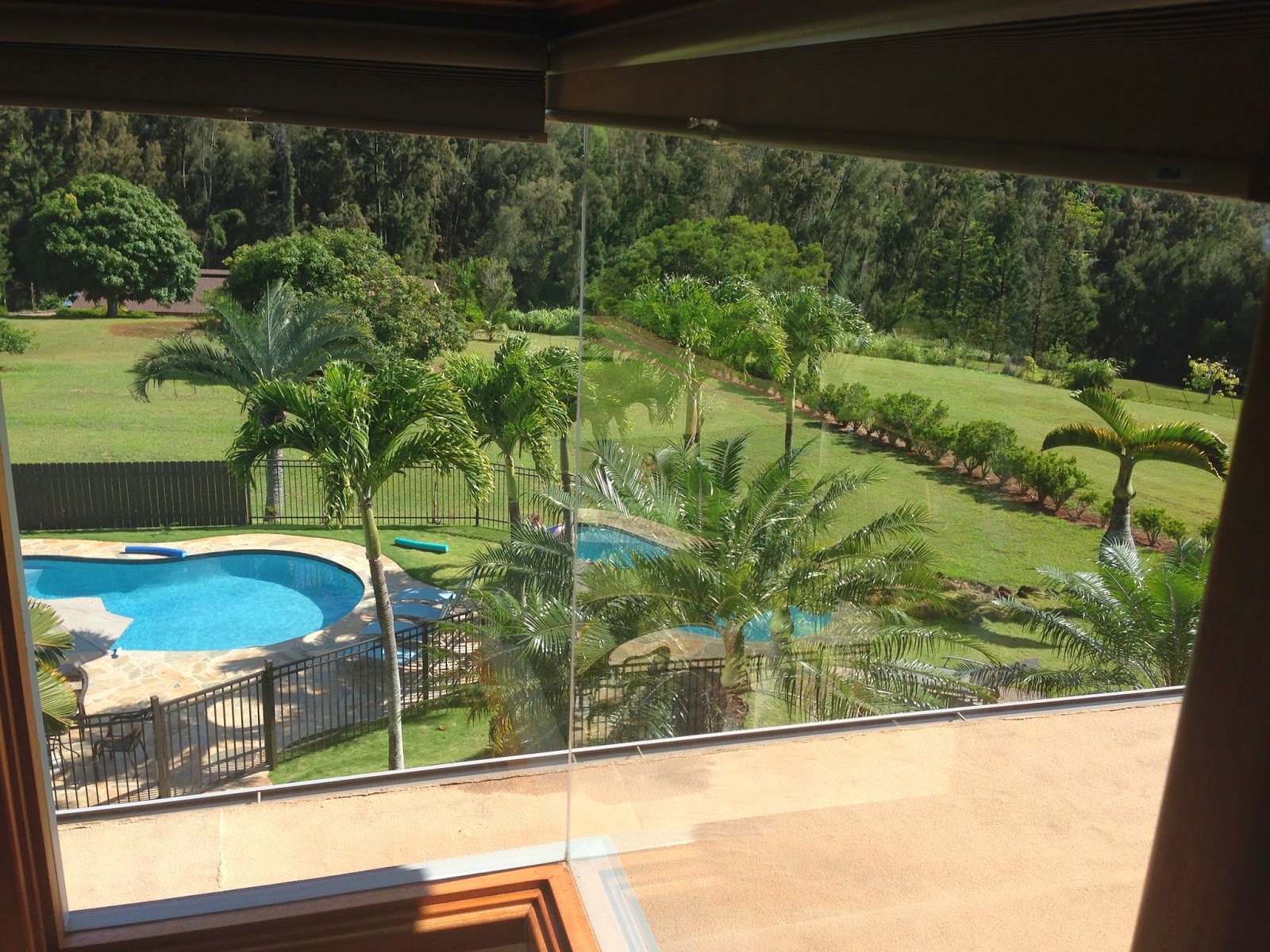 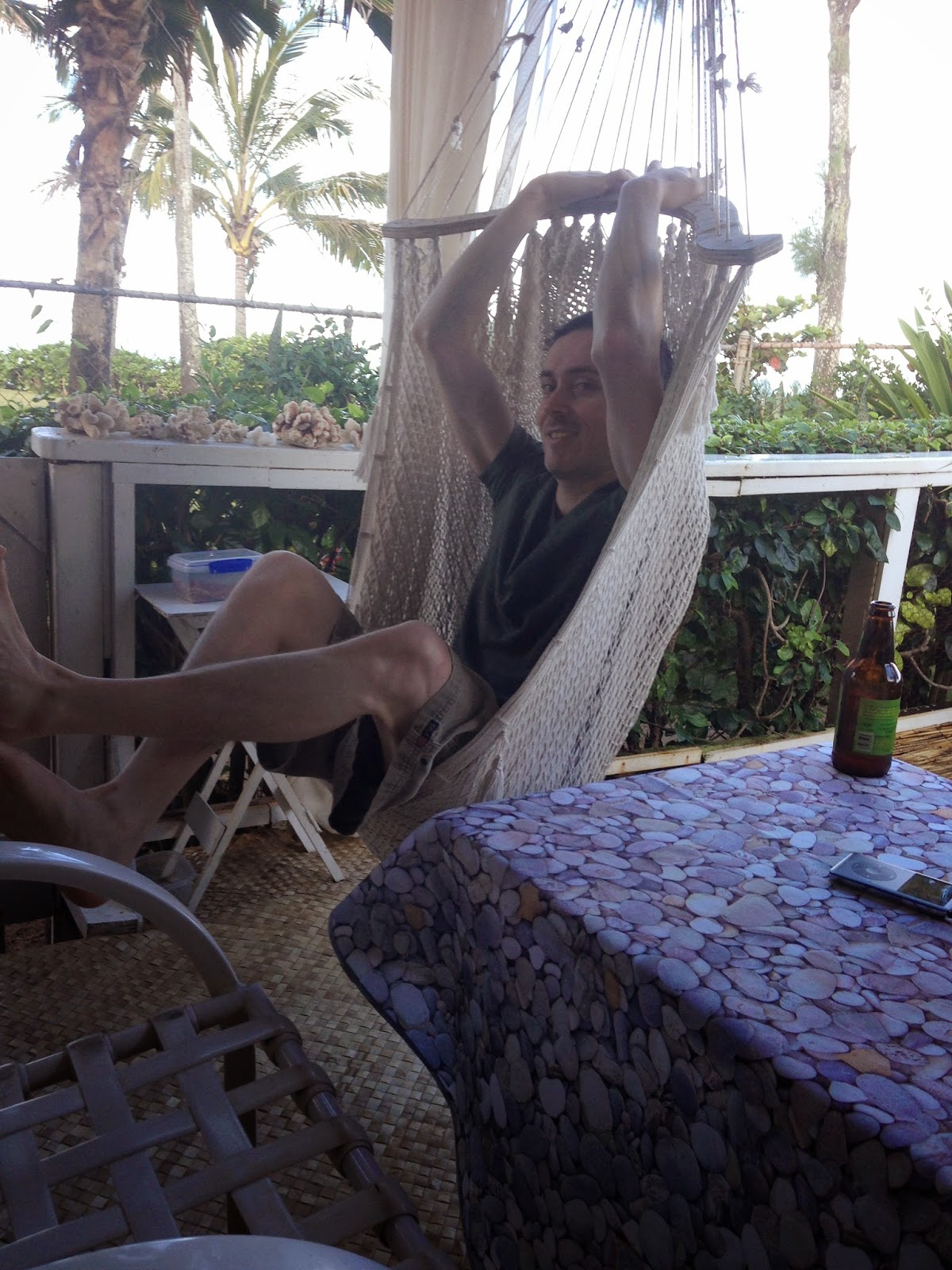 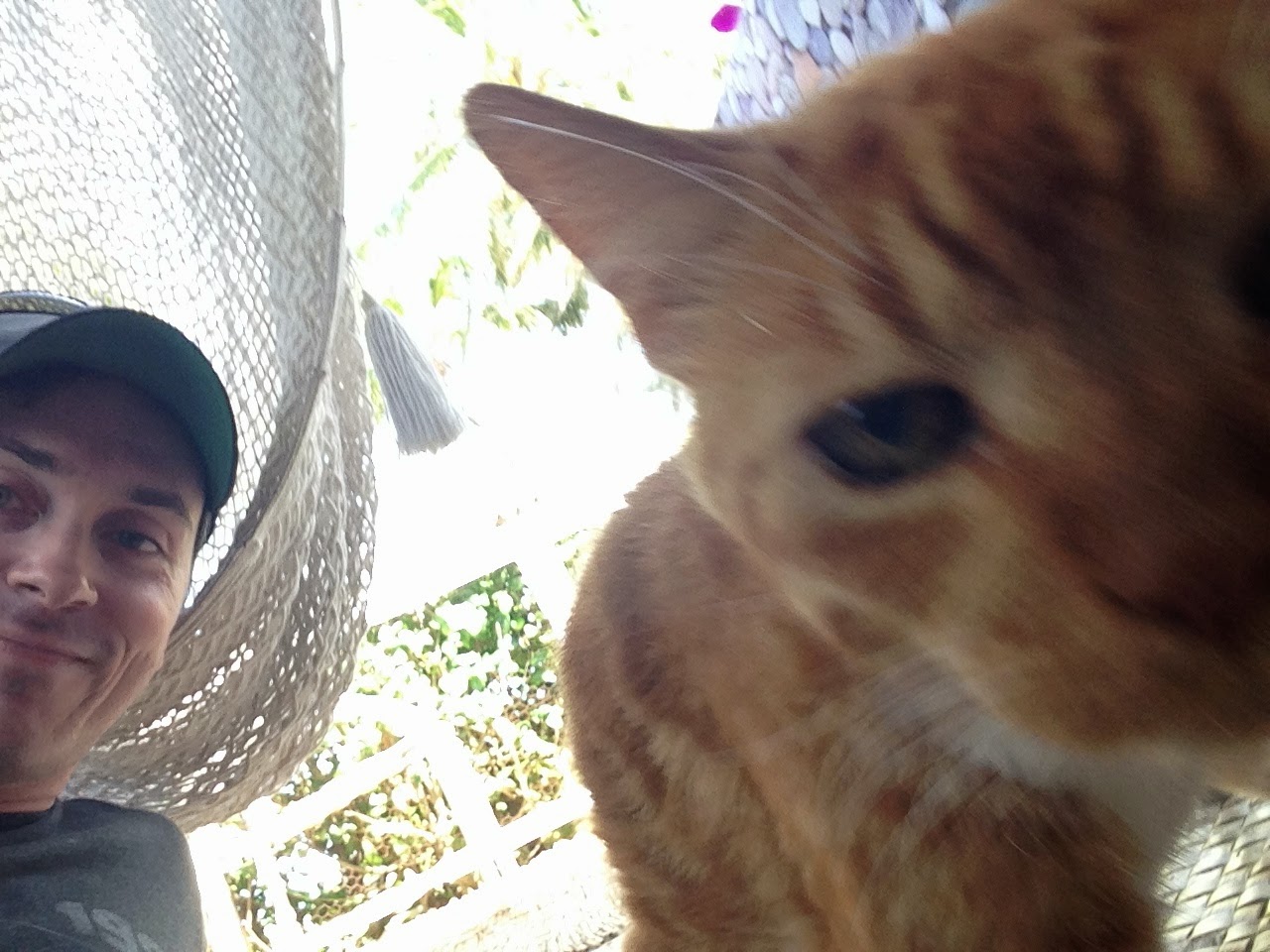 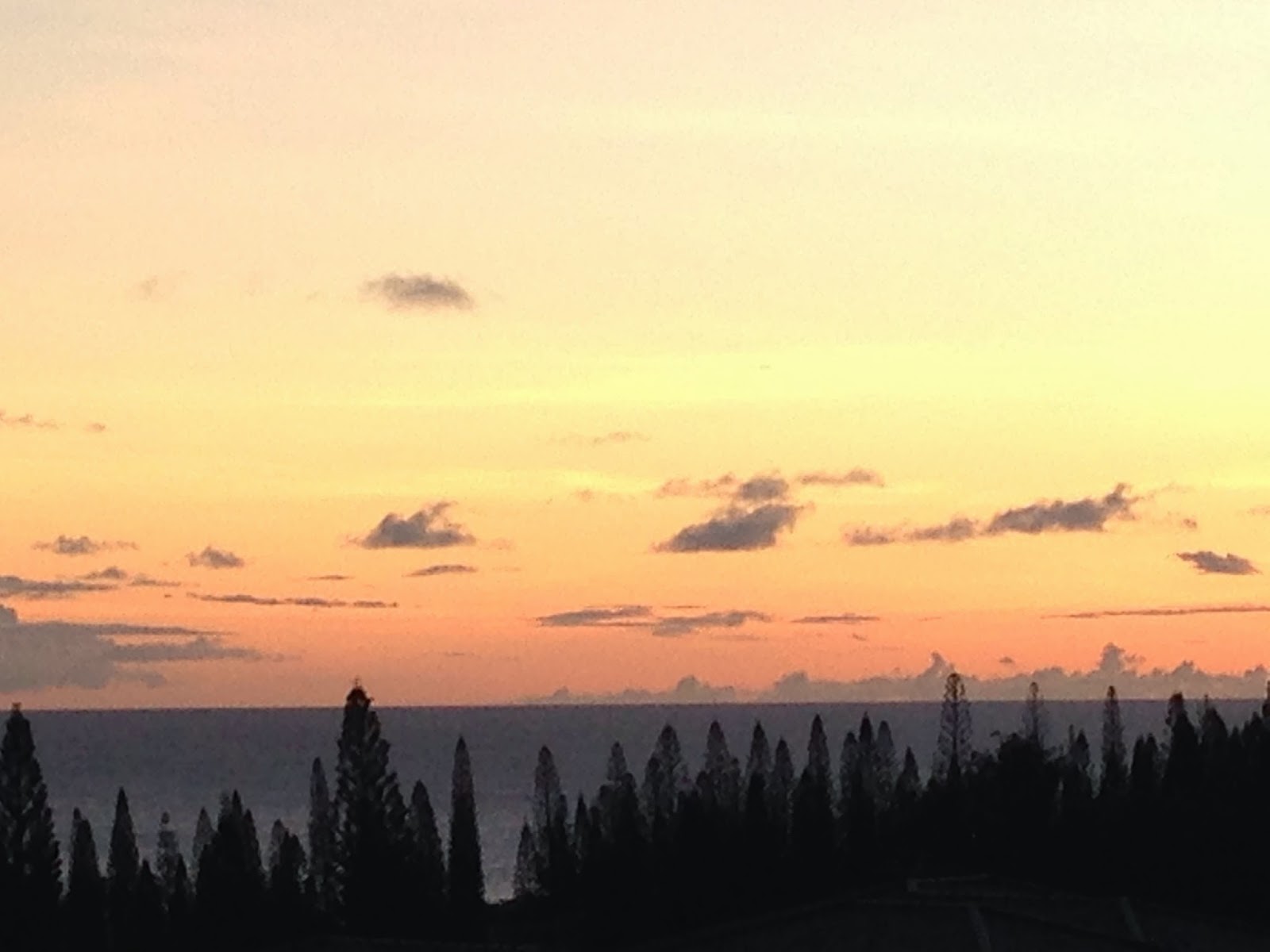 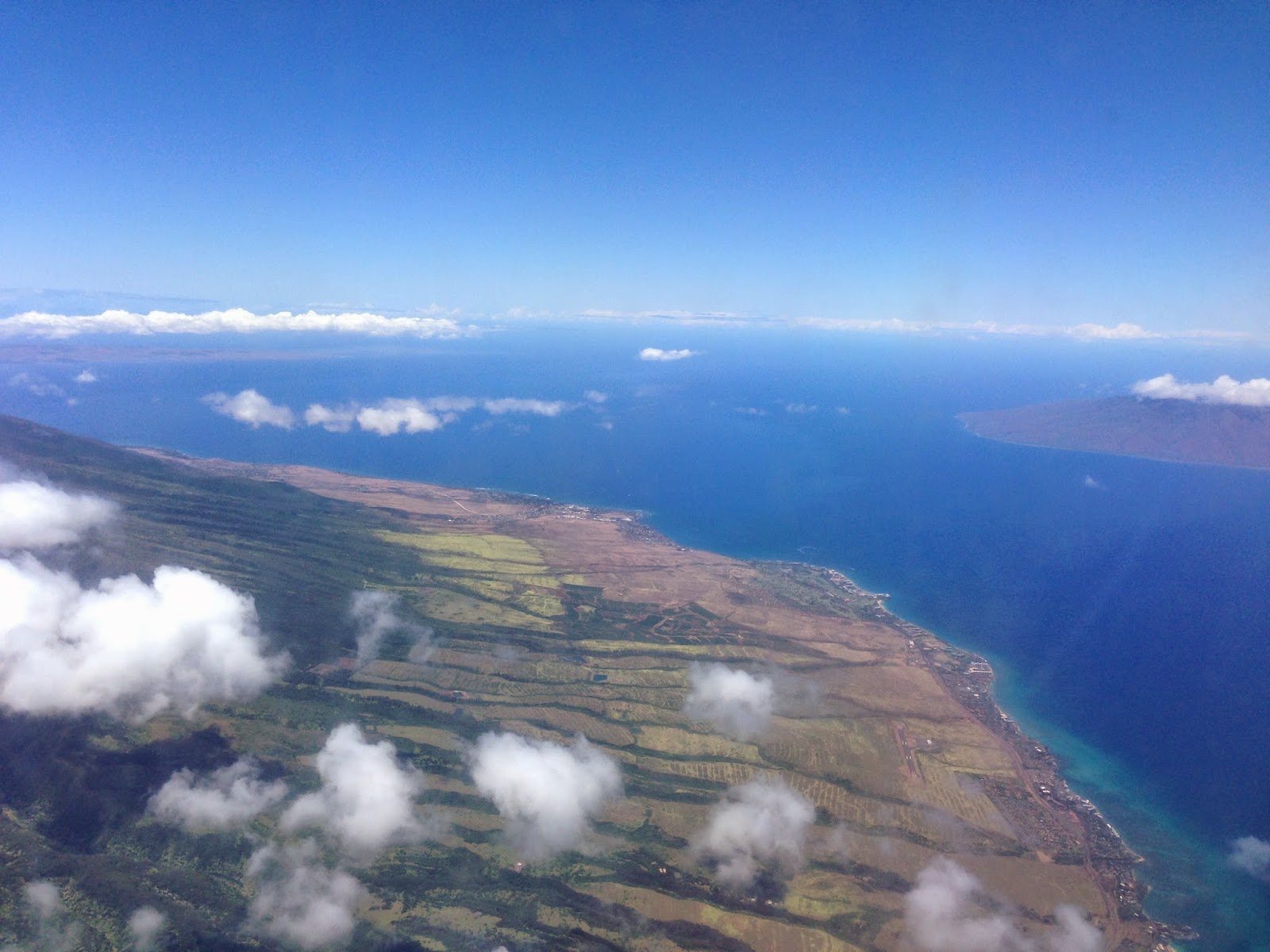