Bo (Baseball Cards Come To Life) recently had a tradeathon/Little Fun Game and I ended up with a big batch of cards graciously sent my way from his abode in the Big Apple. 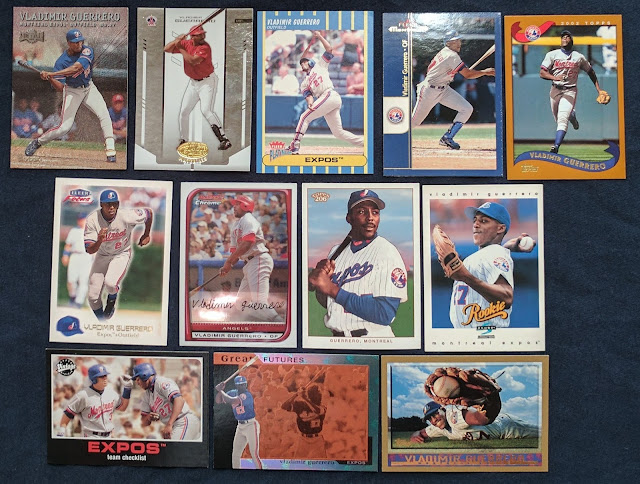 Vlad! One more lot like this and I'll reach the 100-card mark with this future HOFer, whom, I should mention, was a beast in his prime. 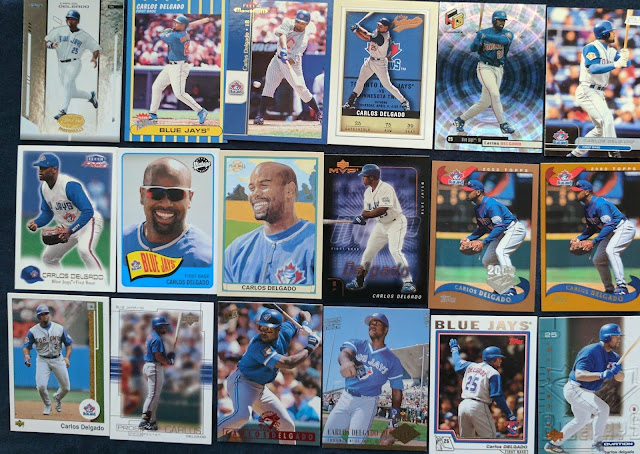 Carlos Delgado! The greatest player to ever fall off the HOF ballot on his first try. I'm probably close to 100 cards of him, too. 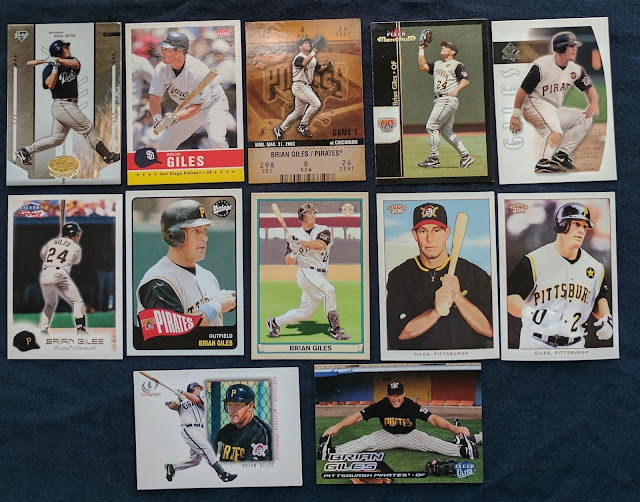 Brian Giles! I'm pretty sure I've already passed 100 different cards of his, but still happy to add more of the all-time greatest baseball player from my high school. I really need to sort my B. Giles PC one of these days. But who has the time for that? 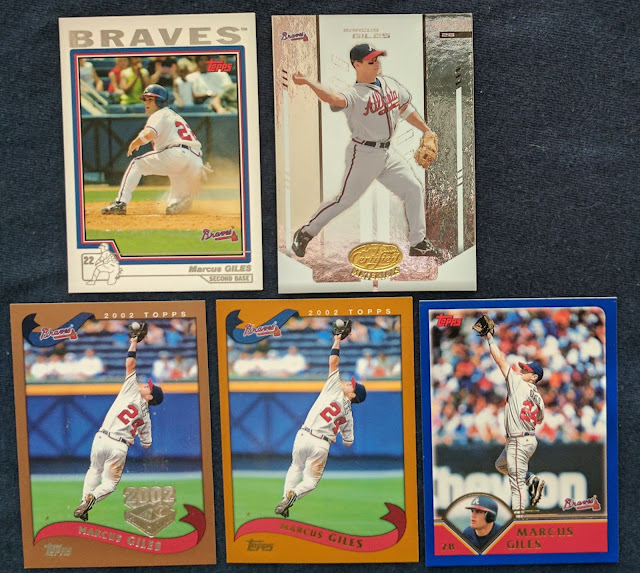 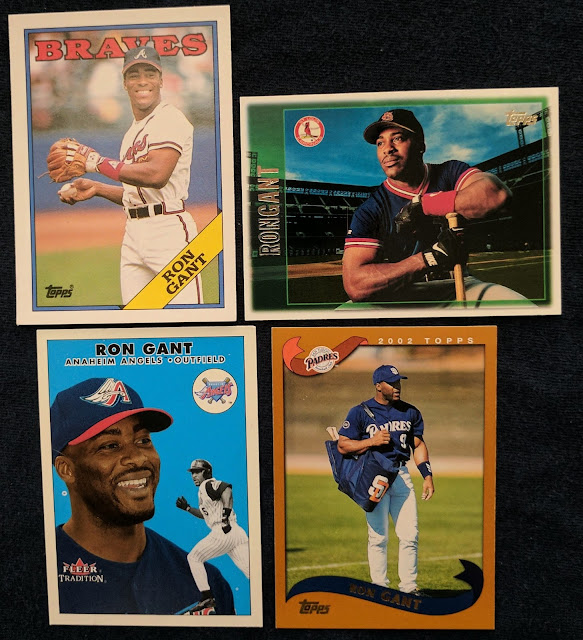 Ron Gant! A fav of mine from back in the day. Gotta love those 30/30 guys. Forgot he was ever an Angel. 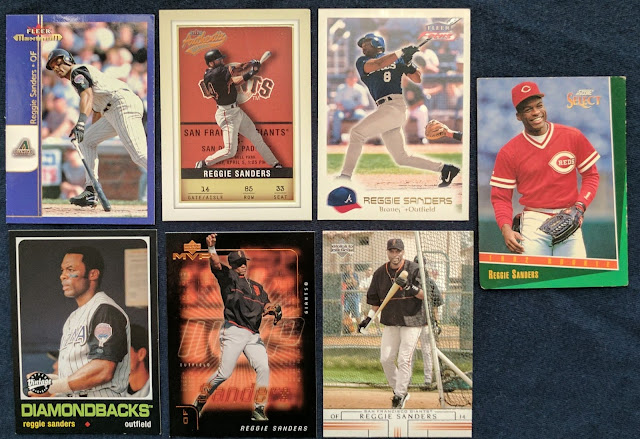 Another power/speed guy from the 90s, Reggie Sanders is represented on a nice mix of cards here. 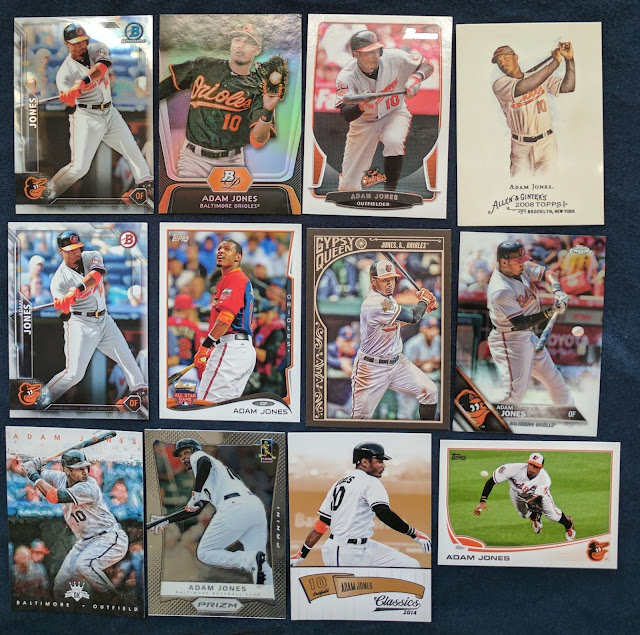 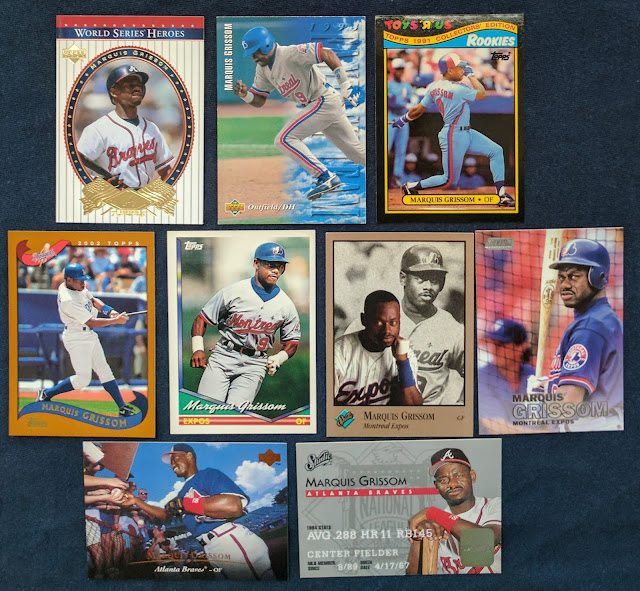 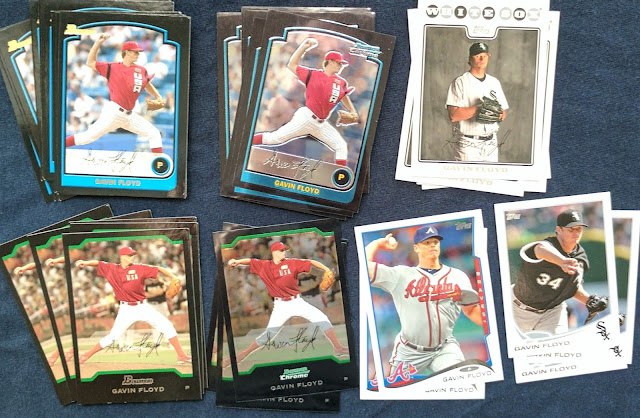 I've been pranked! Too Many Gavins! 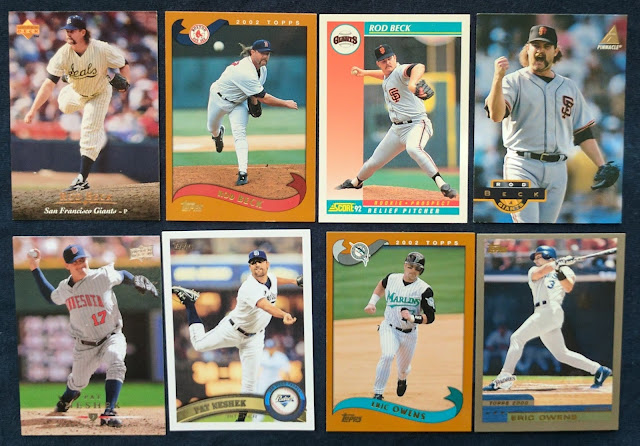 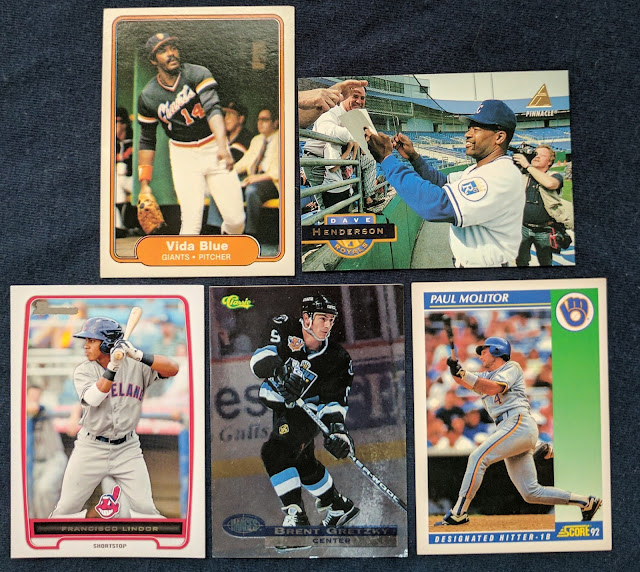 Just one each of these guys, but good stuff. Vide Blue from the blurry '82 Fleer set. Great Dave Henderson card. Early Francisco Lindor card. A Brent Gretzky for my Black Sheep minicollection. And a Molitor. Very cool. 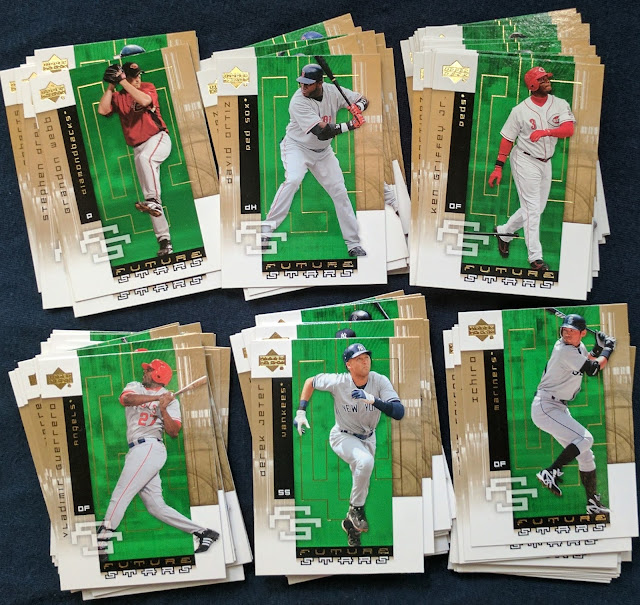 And the prize I came away with in Bo's contest game was a 100-card set of 2007 UD Future Stars. Lots of big names in here. I'll probably break up this set for my PCs.

Big thanks, Bo! I'll try to round up a respectable return for you soon!
Posted by defgav at 4:32 PM