Tom Petty and the World Series

As a long suffering fan of the underdog (specifically the Padres, but really whoever), I'm happy we've ended up with a World Series matchup of the Dodgers vs. Astros. A team that's never won versus a team that last won 29 years ago. Either outcome, I'll be happy. But that said, my default is to root for the team that's gone the longest since winning, so I'm pulling for the Astros. (and as a Padres fan, I'm required to hate the Dodgers on some level.)

I've been meaning to do a tribute-type post with some of my favorite Tom Petty songs, so let's focus on some of my best Dodgers and Astros cards as we listen to the late, great Tom Petty. 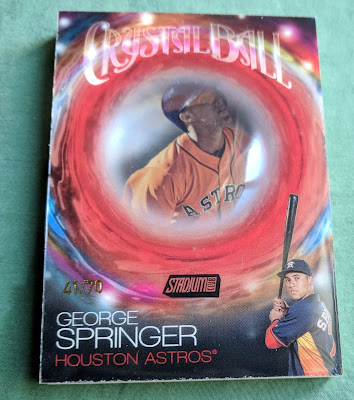 Big swingin' Springer led the Astros in strikeouts this season, but had a good year. I picked up this 2015 Stadium Club Crystal Ball insert back when I briefly considered going for the set. I dropped that idea, but I've still got this, easily my best George Springer card. 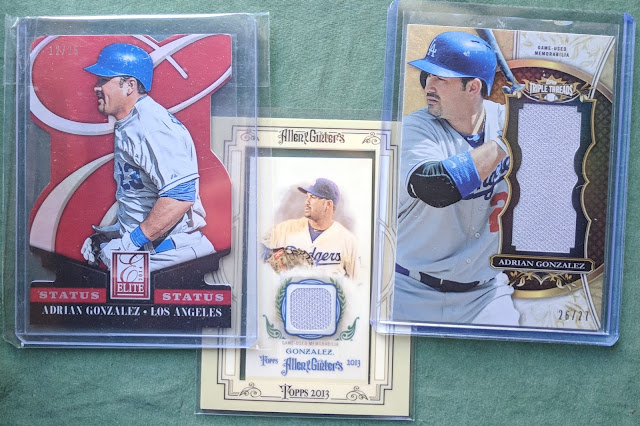 A-Gone is a guy I collect because he had some nice years with the Padres in the past (and he's from the San Diego area, too). But honestly these days I could care less about him. He's out for the postseason with an injury, so he won't be a factor (just as he wasn't for the regular season.. if anything he negatively contributed to LA's embarrassing losing skid that marred their otherwise incredible year), but I guess it'd be cool for him to finally get a ring.

Clayton Kershaw - "I'm Depending On You" 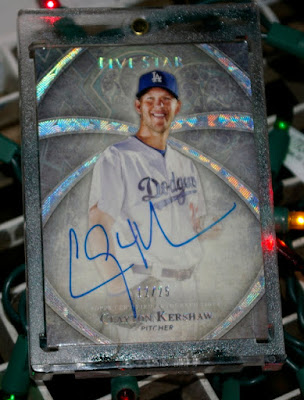 I think the Dodgers' chances depend heavily on how Kershaw pitches. If he's his usual lights-out self, they'll have an easy go of it. But if his reputation of being beatable in the postseason catches up with him again, the Astros could take advantage. 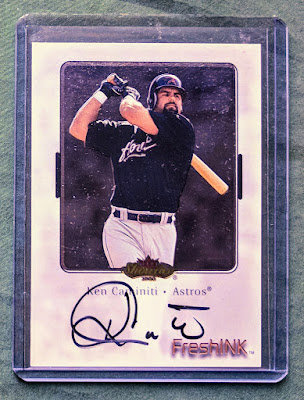 Cammy, one of my favorite PC guys, spent much of his career in Houston, sadly not around to watch this series. 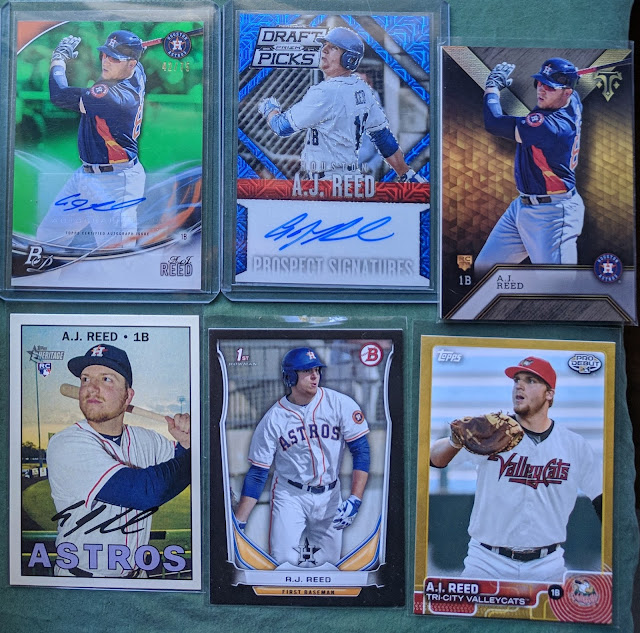 One of my under-the-radar semi-PCs is young Astros slugger AJ Reed, who rakes in the minors, but is so bad with the big league club. 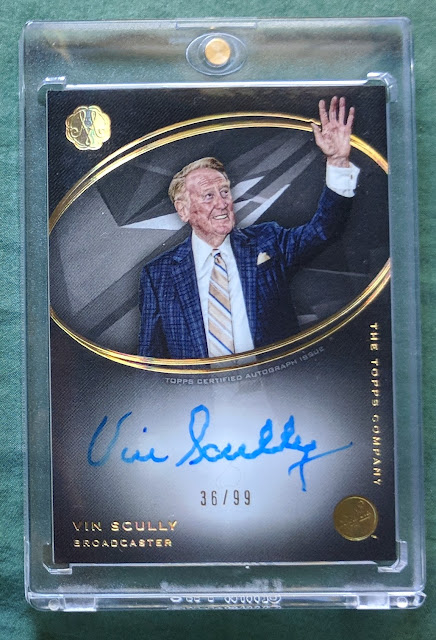 Vin Scully really was the last of the classic old-school baseball broadcasters. The #1 reason why I would possibly want the Dodgers to win the World Series is for Vin Scully. They choked it away during the twilight of his career, but maybe they can still bring home another championship in his lifetime, at least.


Well, I could keep going with more songs and players but I'm in a ton of pain thanks to this infected ingrown fingernail (really hope the antibiotics start helping soon), so I'll stop here. Rest in peace, Tom Petty. And here's hoping for an exciting series.

Thanks for stopping by!
Posted by defgav at 4:32 PM