When I drastically slimmed down my collection a few years back, one of the few sets I held onto from my original collecting heyday was my 1991 Topps Traded factory set. I was a sucker for those USA cards of sure-bet future stars. What a great investment opportunity!

But these days the set is single-digits shipped on eBay. Swing and a miss as far as my cardboard retirement fund. But there are some cool cards in there. I figured I'd free it from its green confines and let these cards out into the world.

I picked out a dozen best/favorites I want to hang onto. Let's take a look at 'em. 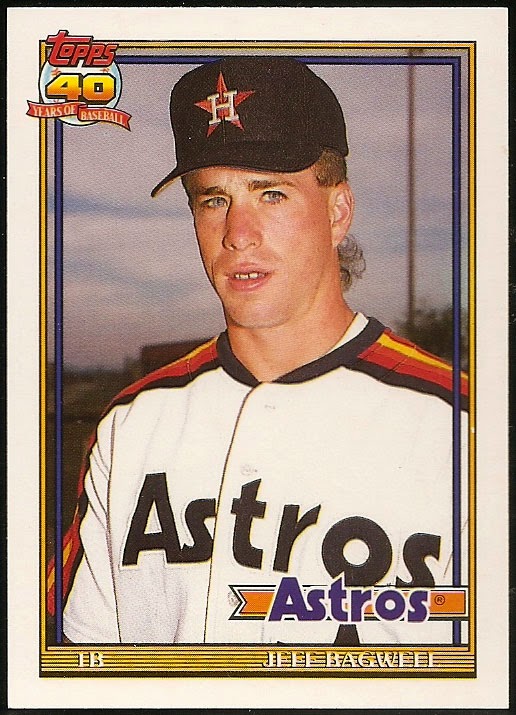 I always though Bagwell was a fine looking gentleman, but damn this is an ugly card. Not quite out of his awkward phase when this photo was snapped, apparently. Still, it's a nice card to have. Jeff should eventually get himself into the Hall. 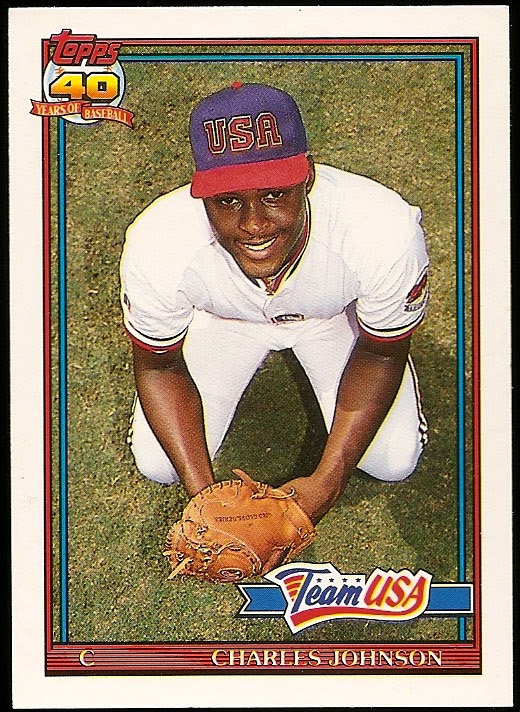 Aw, one of the several USA Team kids! Charles Johnson had himself a solid MLB career, featuring a few Gold Gloves, a couple All-Star selections, and a shining performance in the '97 World Series with Florida. 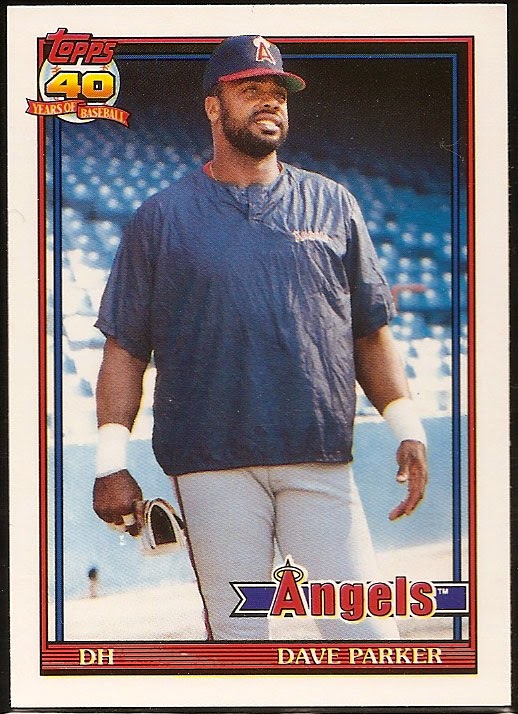 Cobra! Love Mr. Dave Parker. That's a big shirt and tight pants.. a combo you don't see much these days. 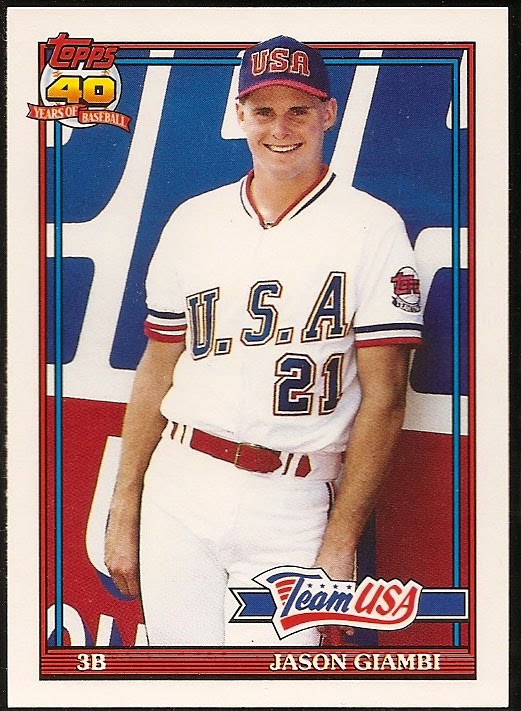 The only (kinda) still-active player in the set? I was never much of a Giambi fan, but even with the PED stuff, he's still a pretty likable fella. 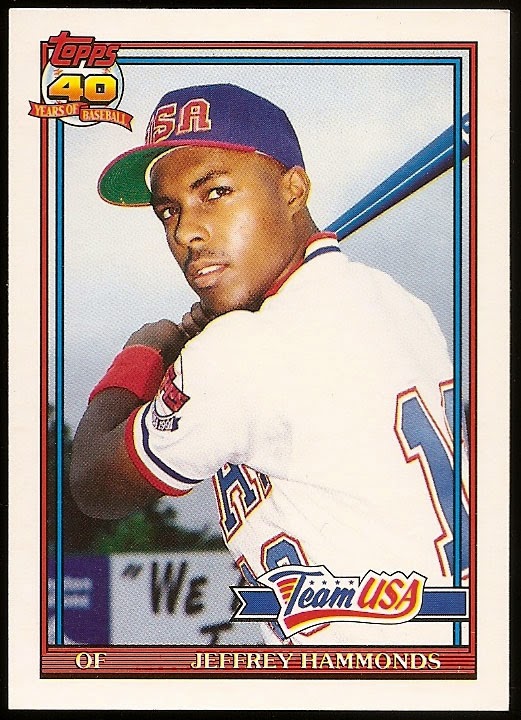 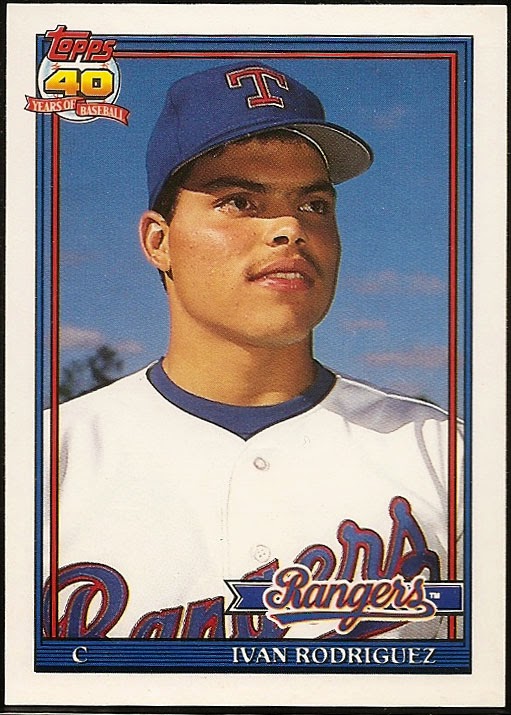 There ya go. I haven't checked "book value" but I bet this is the top card in the set. Maybe neck-and-neck with Giambi (or should I say no-neck and no-neck?), a hair above Bagwell. If Pudge can juke the steroid allegations, he's headed to the Hall. 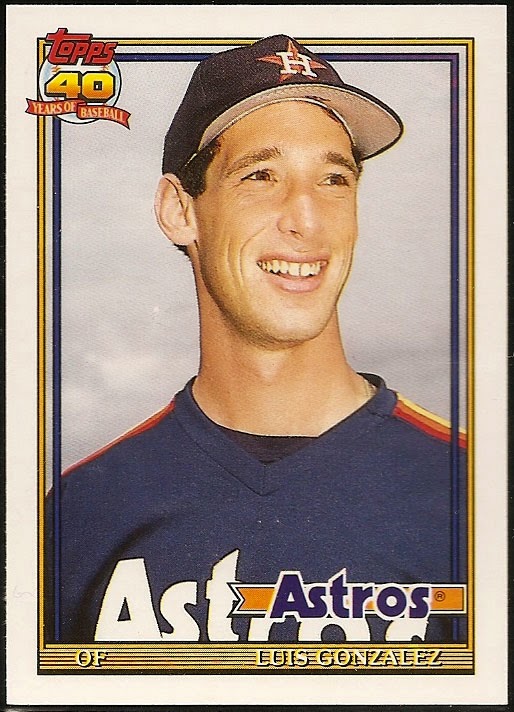 I've had a love/hate relationship with Luis Gonzalez since he came up, but you gotta respect those career numbers. But like his teammate Jeff Bagwell, sure was an ugly duckling when he was a rookie.. yikes! 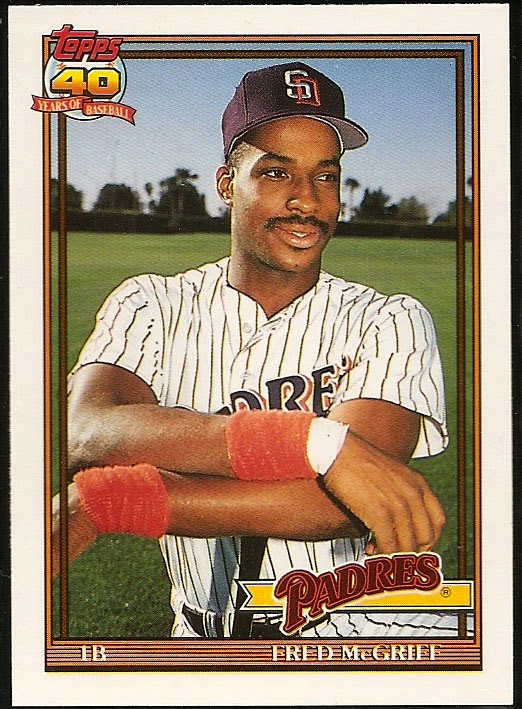 Crime Dog! As a Padre! And not a super-common junk wax card! Love it. 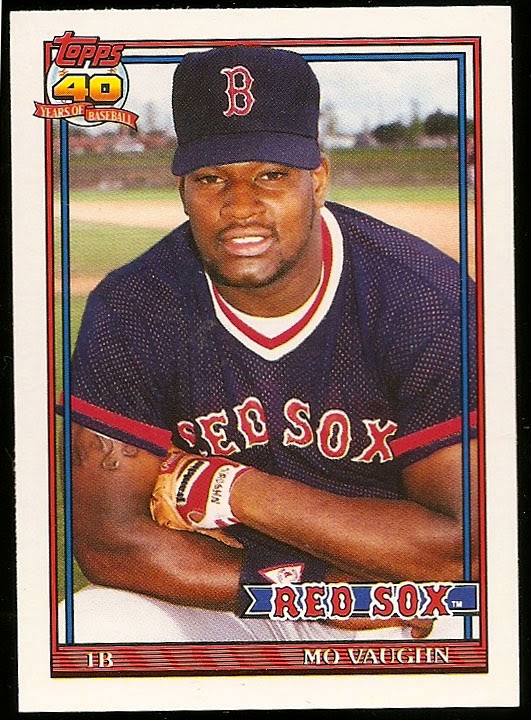 Mo Vaughn. His nickname was Hit Dog, according to b-r? He's not related to Fred McGriff. But Charles Johnson is. Mo is related to Greg Vaughn, though. Had some great years in the 90s, but chronic knee injuries cut his career short. 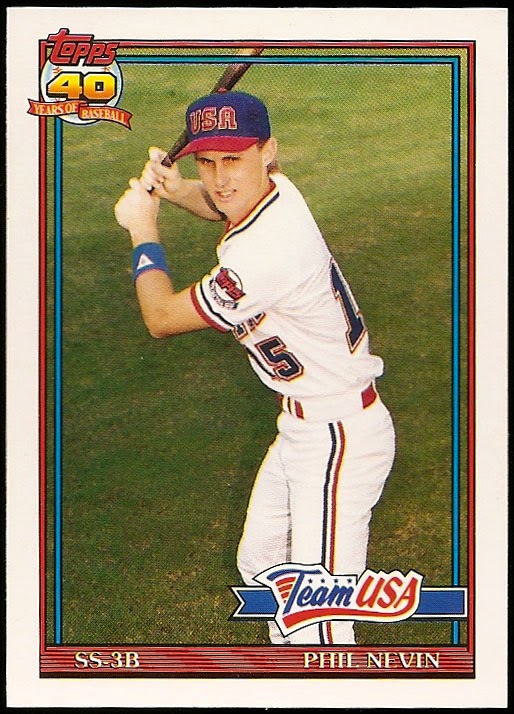 The young man on this baseball card is in no way recognizable to the Phil Nevin I remember rooting for as a Friar, 1999-2005. I don't recall if he's been accused/admitted to juicing, but I'd be shocked to find out he was clean. Still, got himself a place in my heart as a bright spot on my team during a down stretch. 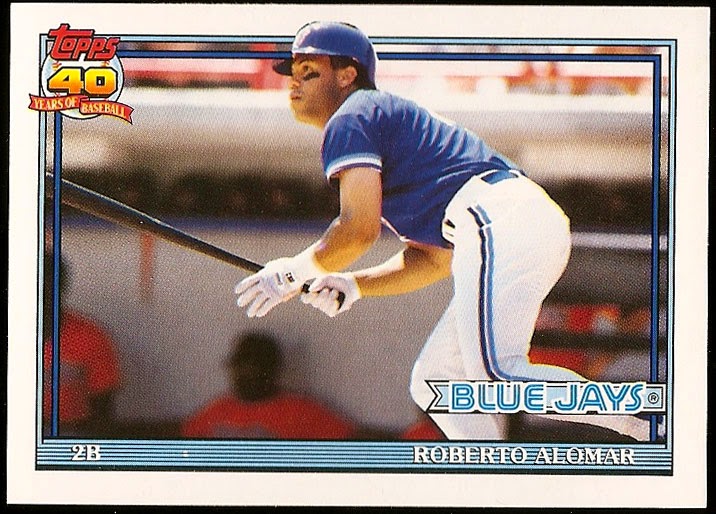 Hey, a horizontal card!.. and the only actual Hall of Famer in the lot. Unfortunately, his best years didn't come in San Diego, but was nice to see him succeed elsewhere. 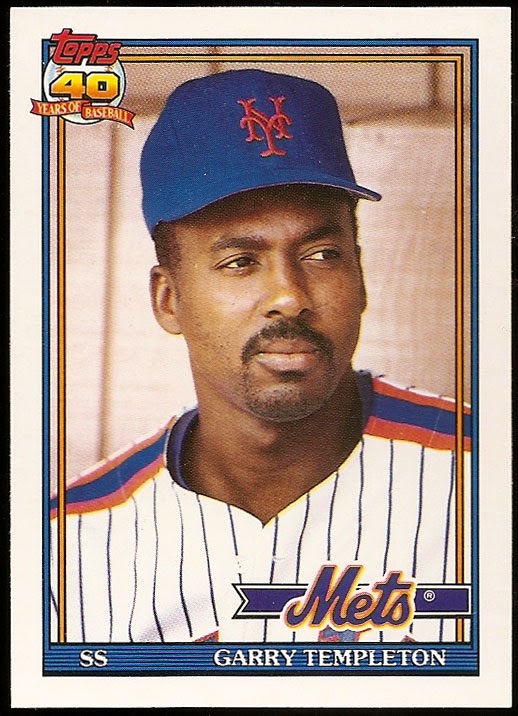 Ok, yes, Garry Templeton was my favorite player for a while when I was a kid, but the real reason I'm drawn to the card is unrelated. Ya see, I've been watching The Wire lately-- yeah, a little late to the game-- and in this photo, Garry looks just like Stringer (Idris Elba), which I thought was pretty cool. 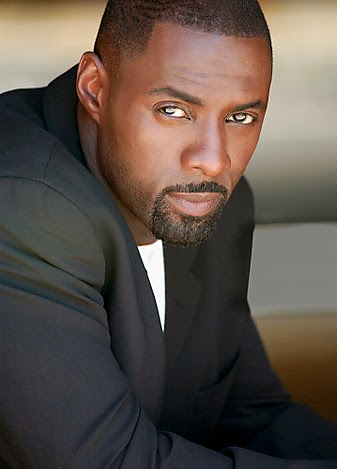 Ok, those are the destined-to-keep dozen from the set. Now, every card besides these is going to my trade stack. A couple Braves are on their way to Johnny's Trading Spot and a couple Astros are en route to Remember the Astrodome. If you need any other cards from the set, feel free to get in touch about a trade.
Posted by defgav at 8:33 PM