Sportscards from the Dollar Store and the Night Owl

I turned that accidental Richard Hamilton printing plate from SCC into the catalyst for a trade with Doug at Sportscards From the Dollar Store. 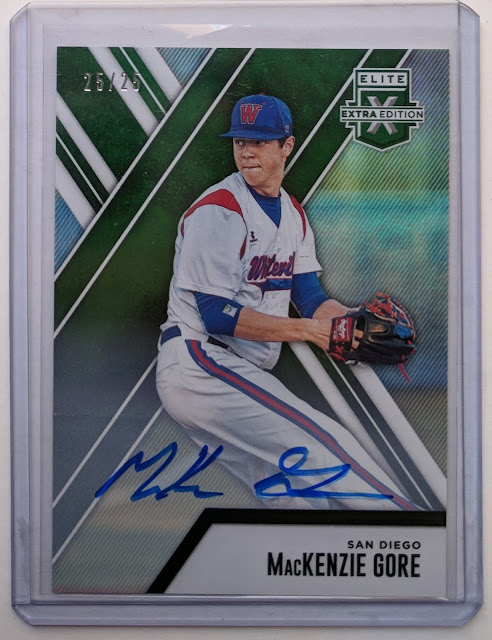 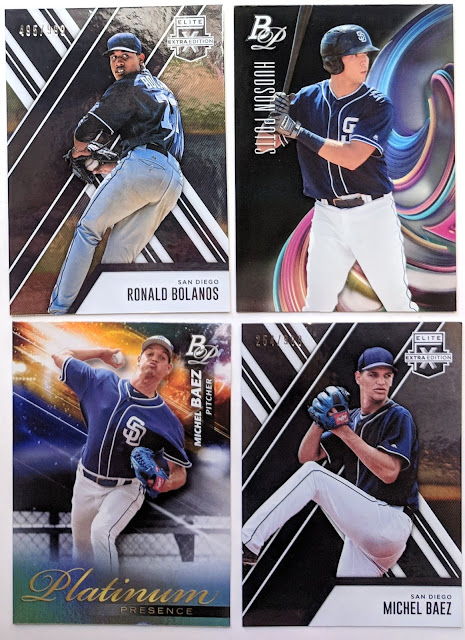 Some more up and coming Friars. 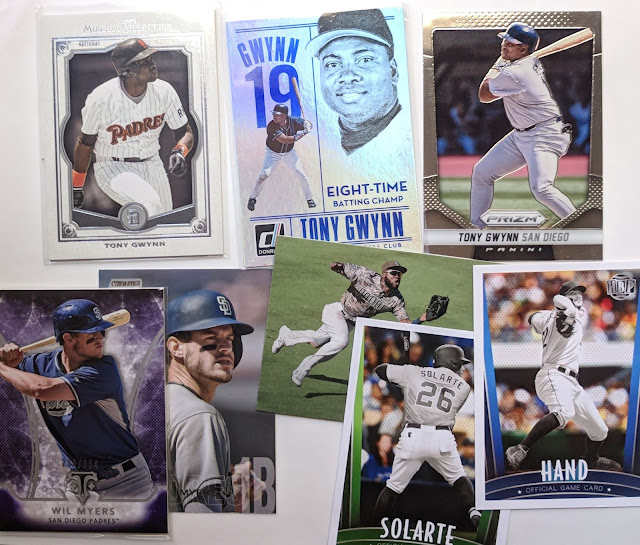 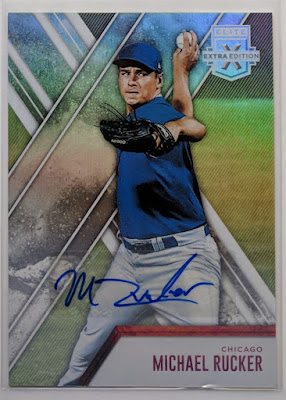 Bonus Cubs prospect auto. Don't know much about Michael Rucker, though he seems to be progressing through the minors pretty well, with a solid '18 season in AA. (Unfortunately, a few of the cards seem to have taken a little damage through the international shipping process, as can be seen at the bottom of the Rucker.) 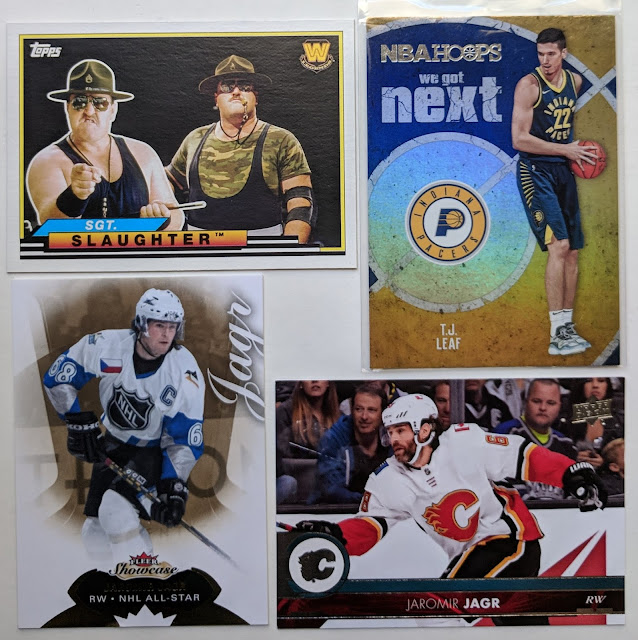 And Doug hit some non-baseball PCs I've been trying to build up, too.

Awesome.. Thanks for the trade, Doug!

Next up is a trade with Night Owl, hitting me back for a PWE I sent his way recently highlighted by a Shirley Manson custom I whipped up for him. 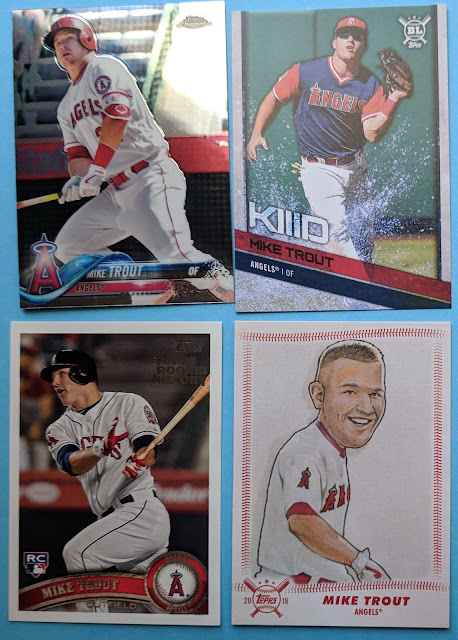 Sweet Trout lot. The RC is actually a "Topps Rookie History" insert from '18 Archives, though the foil didn't show up well in the photo. I have a running gag with Greg that if/when he ends up with another Trout liquorfractor rookie (like the one he ended up with from a reader a few years ago and then gave away in a contest on his blog), that he has to give me first dibs on trading him for it. (The card often sells for $1000+ these days.) 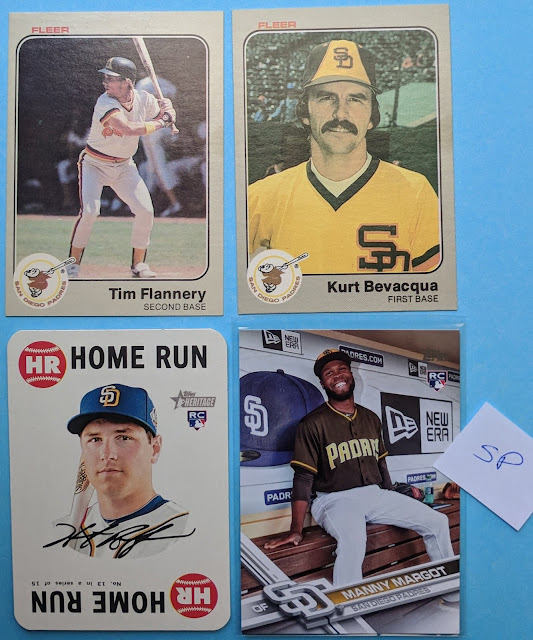 Some Padres action. I can see myself going after '83 Fleer once I complete some of the other 80s sets I'm working on at the moment. Love the Margot SP. 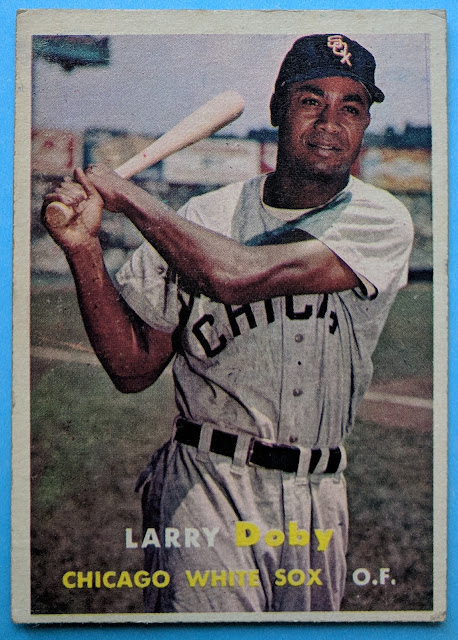 The great Larry Doby! Makes me very happy adding another Hall of Famer to my '57 Topps setbuild. 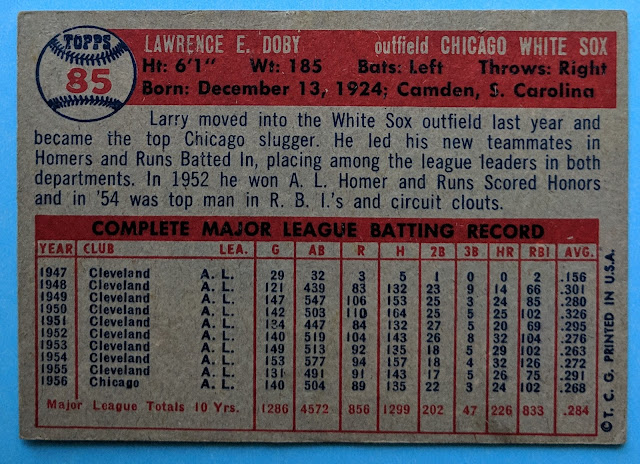 Much appreciated, Greg! Thanks for another terrific trade.
Posted by defgav at 4:02 PM