Let's check out some of my recent card show pickups. 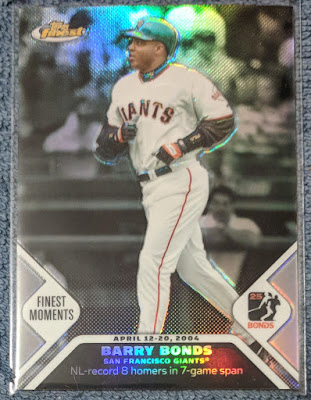 The Dark Home Run King. Nice refractor. I think these were all 50¢ cards in this post. 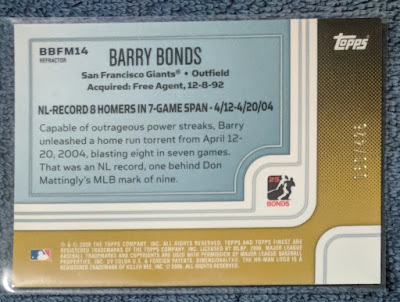 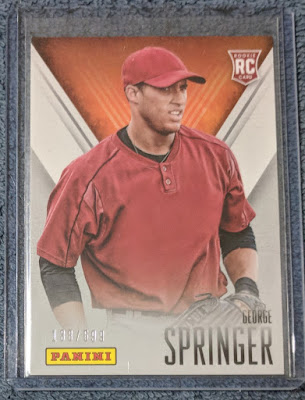 Numbered Springer RC. Ugly card, but happy to throw it in the PC. 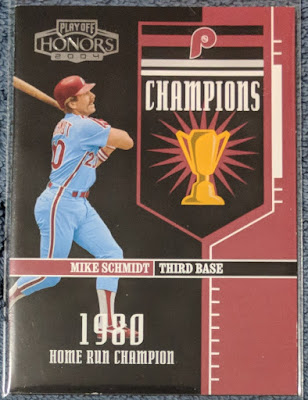 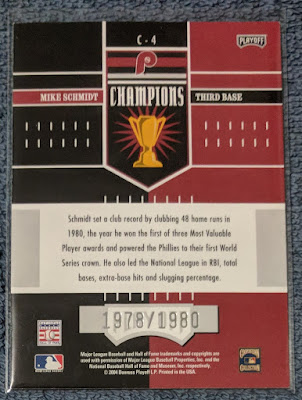 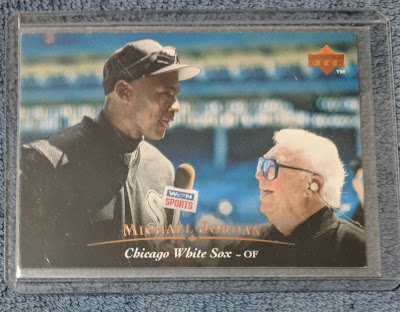 Holy Cow! I've seen this Jordan plenty of times and finally picked up a copy. I'm lucky enough to have caught a lot of Harry Caray Cubs broadcasts on WGN back when I first got into baseball/cards in the early 90s. 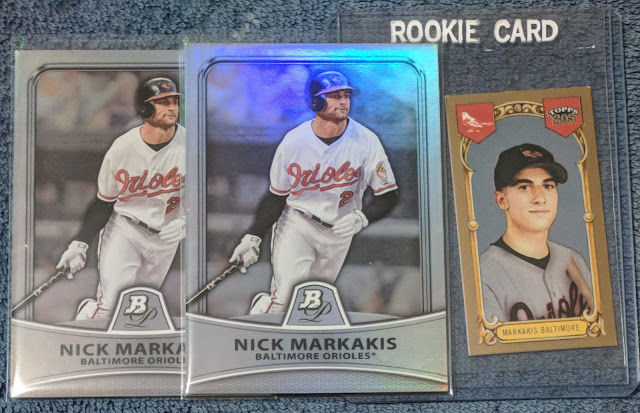 I've never collected Nick Markakis much, but hey, he's put together a real nice career under the radar, having a career year now at age 34. Figured I'd pick up some early cards of the guy. 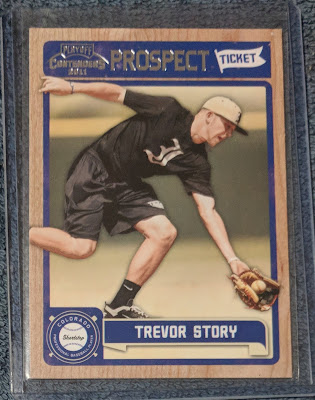 Trevor Story is a guy I collected during his hot rookie season, then cooled a bit on him when he hit a sophomore slump, but now he's having a good junior jumpback, so I'm warming up to him again. Yeah, I'm not always a very loyal player-collector. 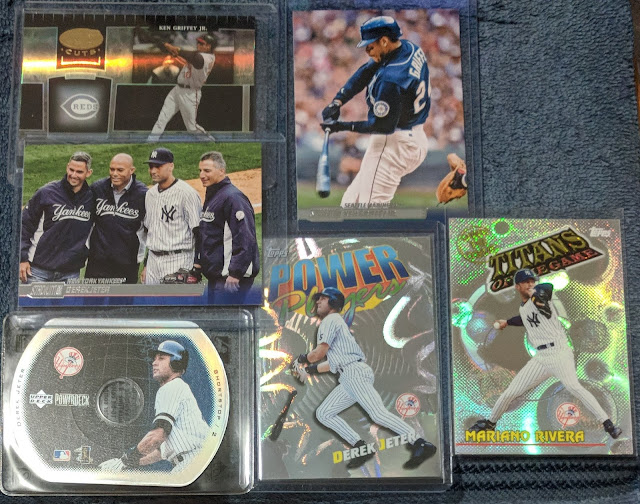 Wow, this pic is tailored to Sport Card Collectors, with some Griffeys and Jeters and Mariano. 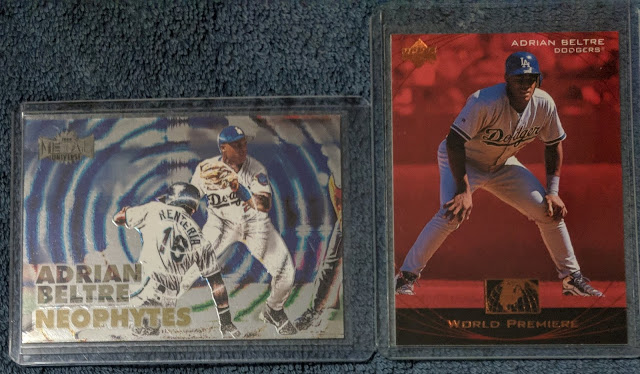 Baby Beltre. Heard he just passed Chipper Jones for third place for homers by a third baseman. I assume Schmidt and Mathews top the list. 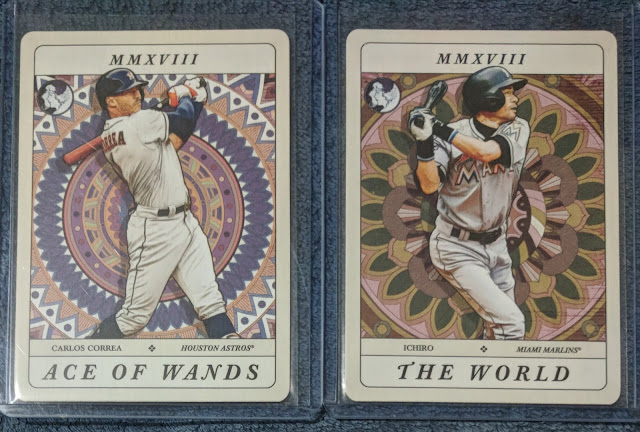 Gypsy Queen doesn't draw my interest much, but these tarot card are pretty cool. I could see myself trying to finish this insert set someday. 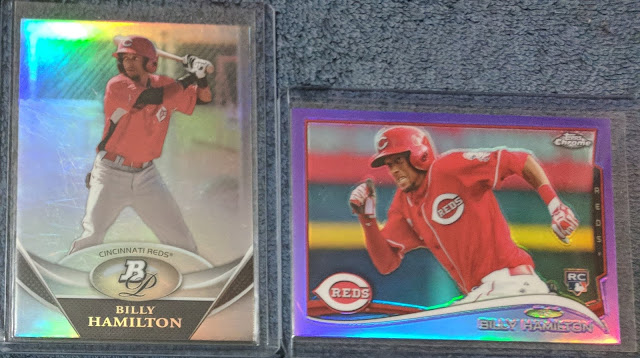 I still like Billy Hamilton, and was happy to add a couple shiny, early cards. 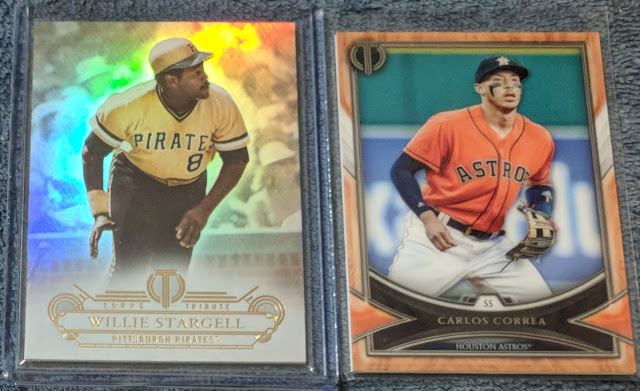 And we close with a shining Stargell and cool Correa. I suppose I prefer the days back when Topps Tribute had refractory base cards.

As for card show constipation, well, it's not that I've been backed up, but gotta admit these cards have been waiting in the chamber since last month's card show. I missed the August show the other day because I was busy doing family stuff. Always a bummer to miss the show, but nice to be out having fun.

Thanks for reading.
Posted by defgav at 2:58 PM