A smashing package of cards from gcrl 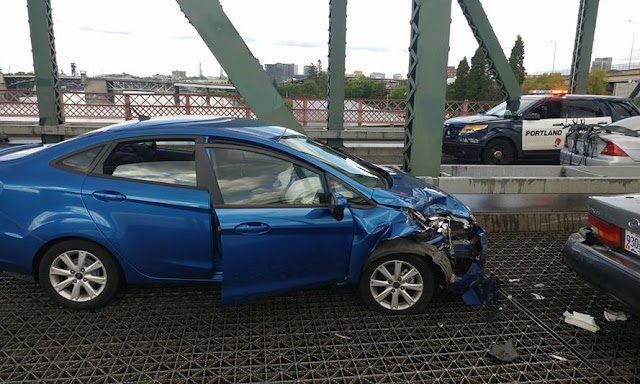 Well, this isn't how I was hoping to end my weekend. After a nice family vacation at the coast, our car is likely totalled on the way home, involved in a multi-vehicle collision. Me and my dog are fine. My wife, who was driving (wasn't her fault, brakes failed on the wet bridge grating and couldn't stop from hitting the car in front of us who had hit a car, who had also hit a car, who had hit a car that drove off. Luckily no one was close behind us, so we weren't rearended), she has a pretty nasty bruise on her arm and is getting checked out at the hospital right now. I had planned to tell the story of my weekend in a future post (you know, a few Wallet Card pictures and the like), but now, who knows. This really sucks. My poor wife is pretty shaken up. She's now been in 2 nasty accidents, neither her fault.

Anyways, for now, here's a tradepost I already had drafted up ready to go:


Here's another great trade package from gcrl with neat stuff for me. 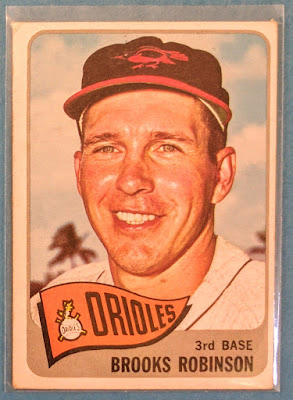 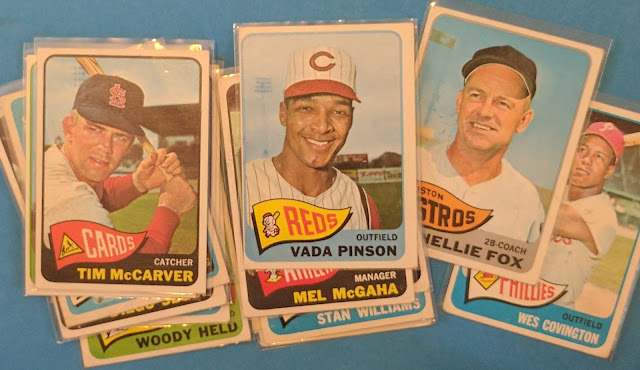 A bunch more too. This lot gets me over 4/5 complete with the set. (Inspired by this, I then bought up a bunch more '65 needs at COMC during their Spring Cleaning sale. Hopefully I'll be at 90% once I get those in-hand.) 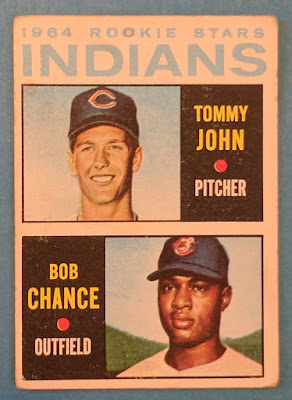 And gcrl hit my '64 Topps wantlist too, highlighted by this awesome Tommy John rookie. Bob Chance also has a procedure named after him; it's when you take a fashion risk getting a bob haircut. Get it? Taking a bob chance? Sorry. 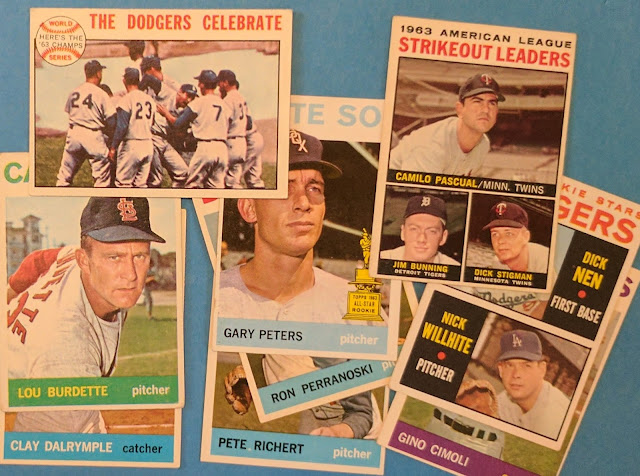 Being a Dodgers fan, gcrl was proud to hook me up with the classic Dodgers Celebrate card. 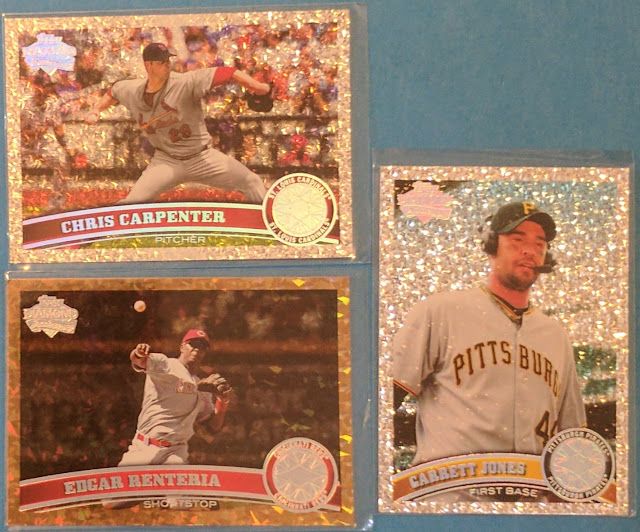 2011 Topps parallels. Looks like I've already got the Renteria, but the other two were needs for my frankenset. 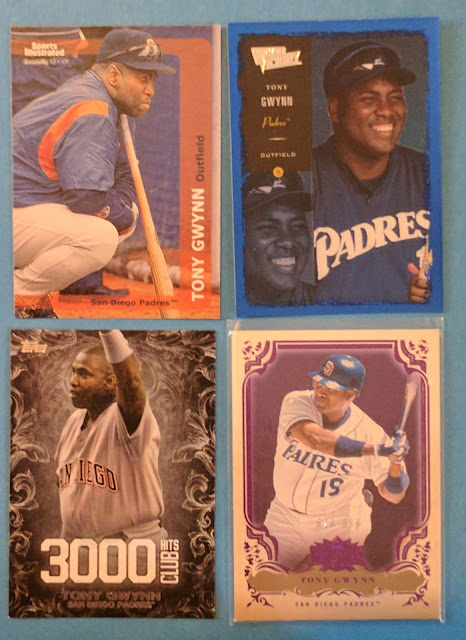 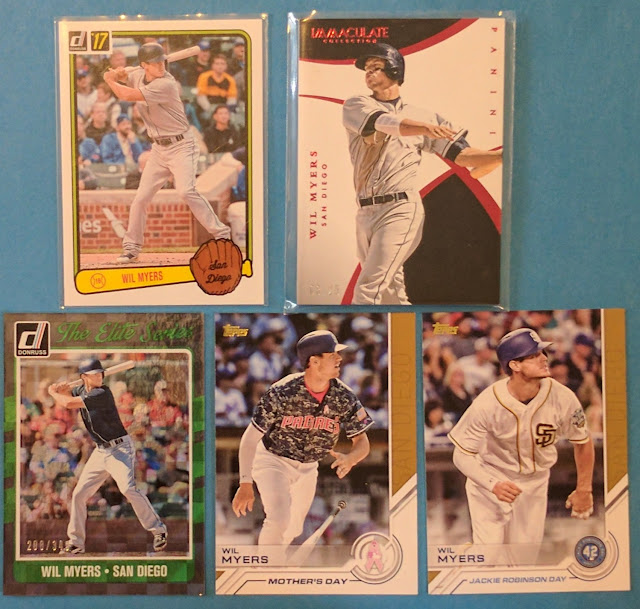 Wil Myers in the house! My collection of White Queso (yes, that's his nickname) has definitely been beefed up lately, with no signs to slowing. It's hard to tell in the pic, but the Immaculate card is #'d /25 (and very thick). 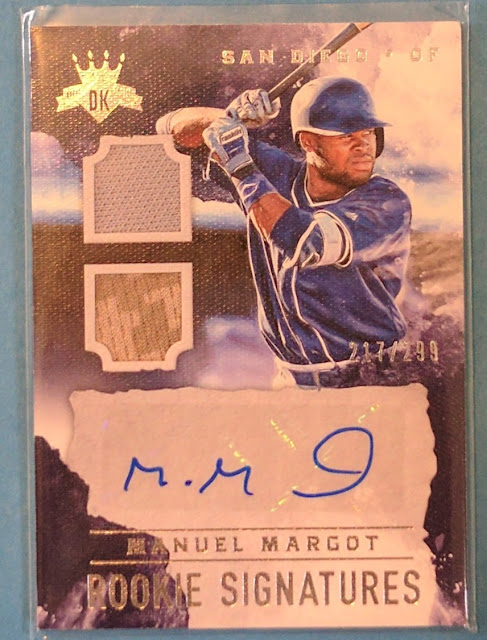 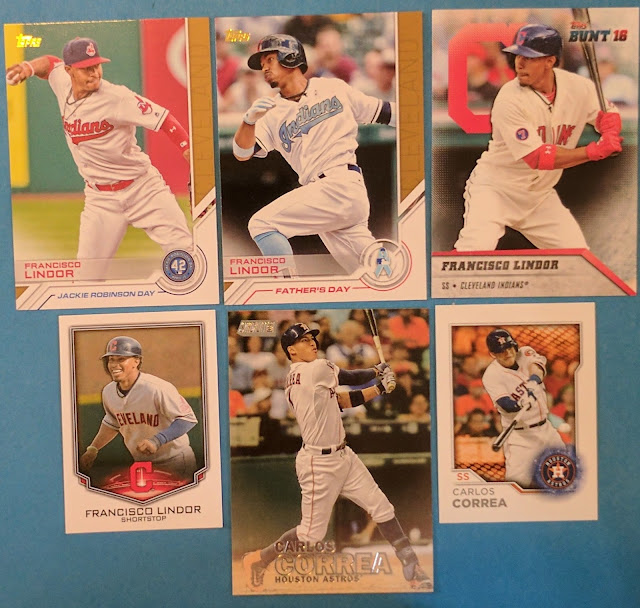 Hot young shortstops? Got you covered with this sweet selection of Francisco Lindor and Carlos Correa. 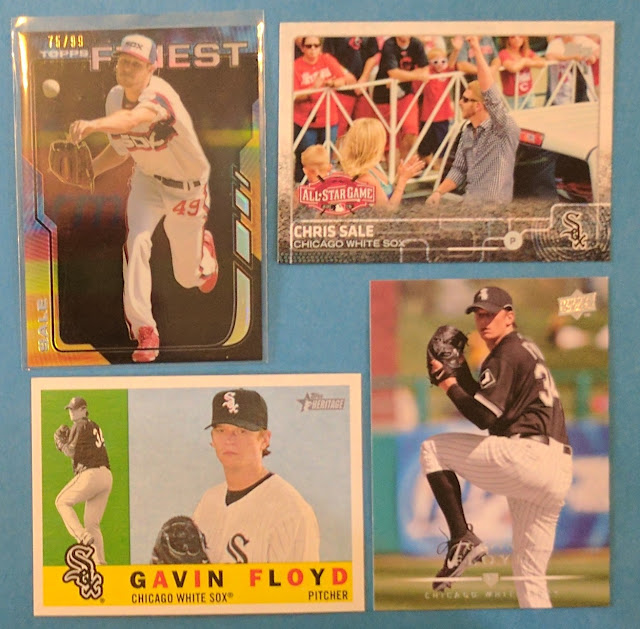 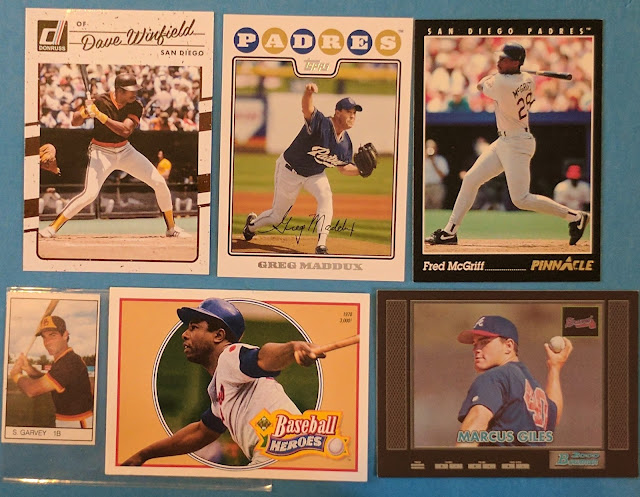 Some Padres and Braves I collect. Don't think I've seen that Giles before. Very nice. 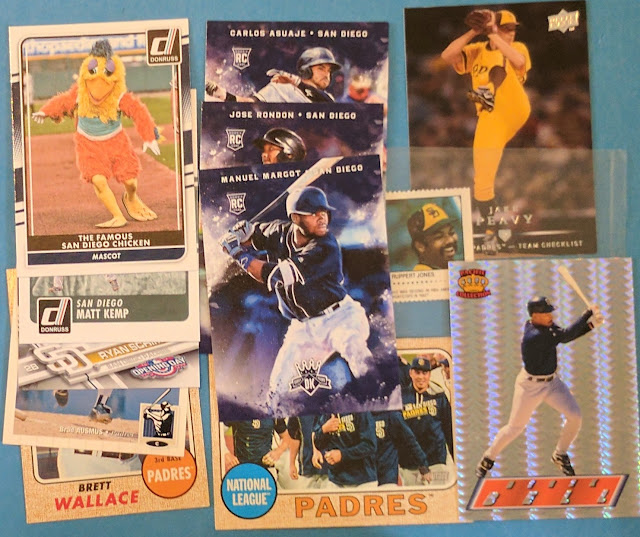 More San Diego cardboard (and a stamp). Some good stuff in here. 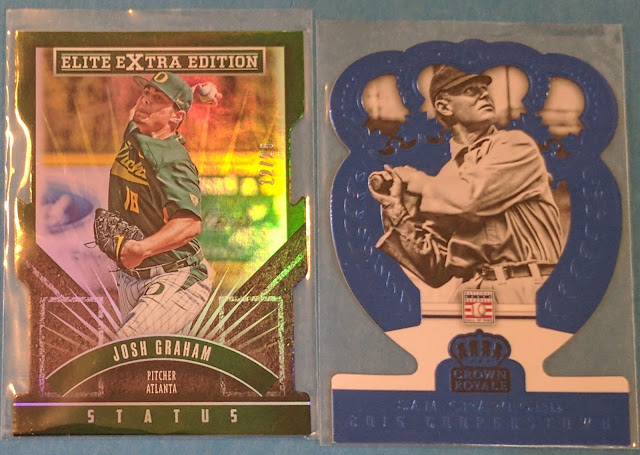 Ok, at first glance these couple diecuts don't seem to have much to do with my collection. But... 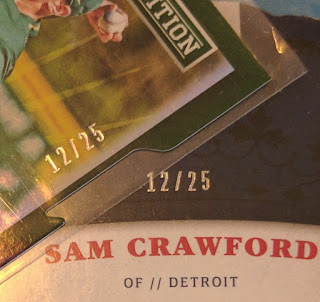 Christmas Cards!
Josh Graham is an Oregon guy, currently pitching ok low in the Braves system.
Sam Crawford? A bit before my time, but he's the all-time leader in career triples (309). 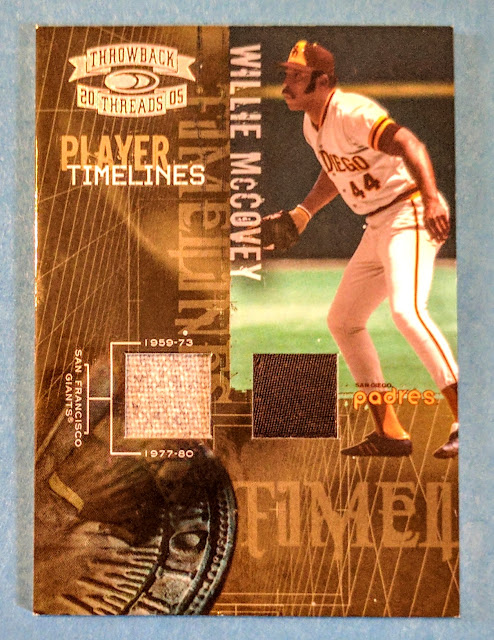 Best for last? Love Willie McCovey, especially in the San Diego uniform. This is a cool dual relic with what I assume is jersey and.. shoe? cap? windbreaker? Doesn't say, but doesn't feel like jersey.
And if that all wasn't cool enough... 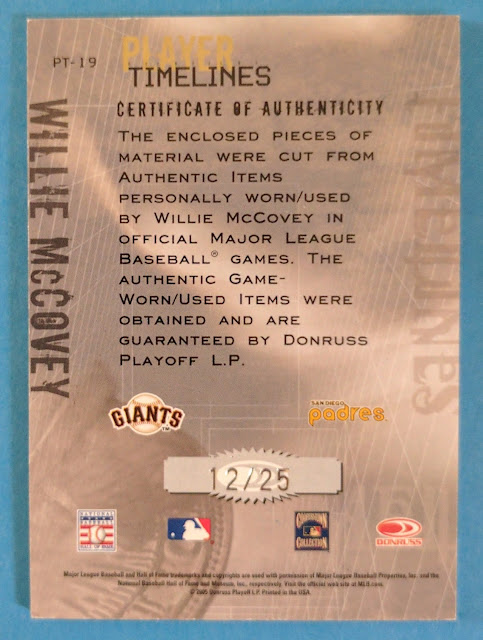 Big thanks, gcrl! Great stuff! A few busy weekends in a row have slowed me down from finishing off that project I'm working on for you, but shouldn't be long now.

UPDATE: Ok, my wife is home now and fine other than the nasty bruise. Of course we're both shaken emotionally and like laughing at our misfortune (what else can you do, right? I mean, we had JUST filled up on gas.. lol). Headaches ahead as far as insurance and probably having to get another car, but otherwise we'll be ok.
Posted by defgav at 6:54 PM