Back in late November when I officially announced my intentions of completing 1973 Topps, I was at about 10% complete.

December was pretty quiet on the 73 front, only picking up a small smattering of needs from Listia, Just Commons, or eBay, and I had began to think I was going to have to go it alone in my quest.

But then a couple weeks or so ago, I suddenly started getting some emails from fellow collectors with extra 73s to part with. It was like something out of It's A Wonderful Life! ..Ok, maybe it wasn't that huge of a community outpouring, but a couple guys hooked me up with nice ~40 card stacks, and a couple other guys expressed interest in smaller trades. I think I need to credit Night Owl for prominently featuring Baseball Card Breakdown in a post around that time, resulting in a nice little bump in readership here. Thanks again, Greg!

First, mrhaverkamp came through and rapid-fired off a bunch of needs from the first series, helping me get a majority of the first 120 or so cards in the set.. a great start! Were I to put these in a binder, I'd have the first page completed, plus another complete page or two around 90-110. (Still debating whether I want to go the binder route, or stick with a box.)

He even knocked some "desperate dozens" off my sidebar list while he was at it, including The Legendary Afro Card (1976 Traded Oscar Gamble).. I can't put into words how incredible it is to finally own this mesmerizing pinnacle of 70s baseball cards. The generous mrhaverkamp didn't even need anything back in exchange, just a request to occasionally check on his wantlist for future considerations, which I'll gladly do. Big thank, man! 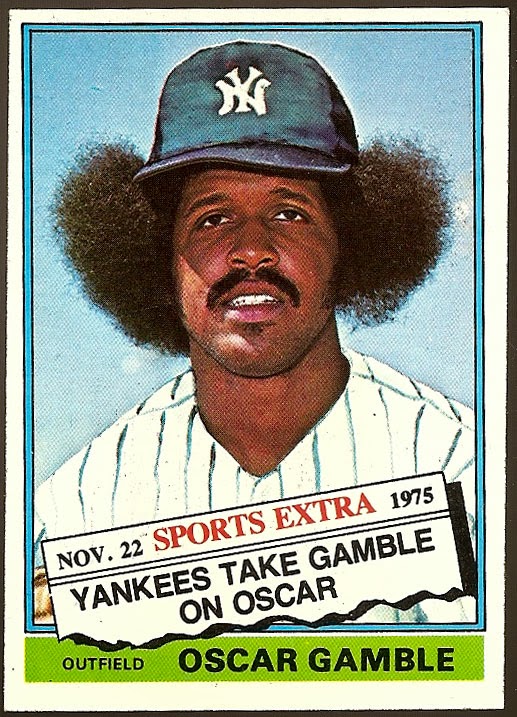 Next.. Mark H has been getting a lot of thank-yous in the blogosphere lately, and for good reason. He recently got back into the hobby after many years away, and has been graciously distributing some great old cards from his collection to bloggers who'd appreciate them. I was lucky enough to be the recipient of about 40 '73s I needed, even a few of those pesky high numbers which I'm realizing will be a bit of a bitch for me to complete. Mark is just looking for any modern Red Sox cards in return, and while Boston isn't well-represented in my trade stack at the moment, I'm happy to clear them out for him. (I recently grabbed Boston in View From The Skybox's big group break for charity [the break is a go!! Still plenty of teams left. Sign up if you can. It's for a great cause].. so I'll have a replenished Red Sox stack before long.. I'm sure a big chunk of which will make their way to Mark.)

Anyways, among the great 73s he sent me was Killer, here.. 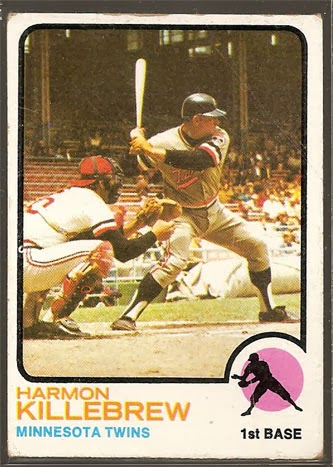 Mark also knocked a few needs off the desperate dozen while he was at it, including this scary 69 Gaylord. 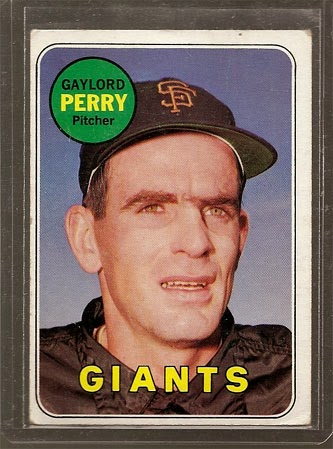 A couple months ago when I gathered my Gaylords together, 1969 came up absent, though I thought I had it. But then I couldn't find it, so figured I must have just seen it in a nightmare as a child and it vividly stuck with me.

Thanks again to Jim and Mark for the great bonuses and helping me nearly get to the 25% milestone with the 1973 set! Anybody else got some extra 73s to spare in trade? Check out my needs and get in touch, and hopefully we can swing a deal. Thanks.