Robotronix and the Fantastical Machine: An Archives Adventure: Chapter 2

When we last left our story, The Gloracle was helping Robotronix the Friendly Robot and Vroom-Vroom the Foul-Mouthed Automobile on their quest for peace. The Gloracle explained there was an evil force taking over the land. This force could only be neutralized by an enchanted elixir found high in the mountaintops to the west.

After a long journey upwardbound, Robo and Vroom found the shrine of the enchanted elixir. 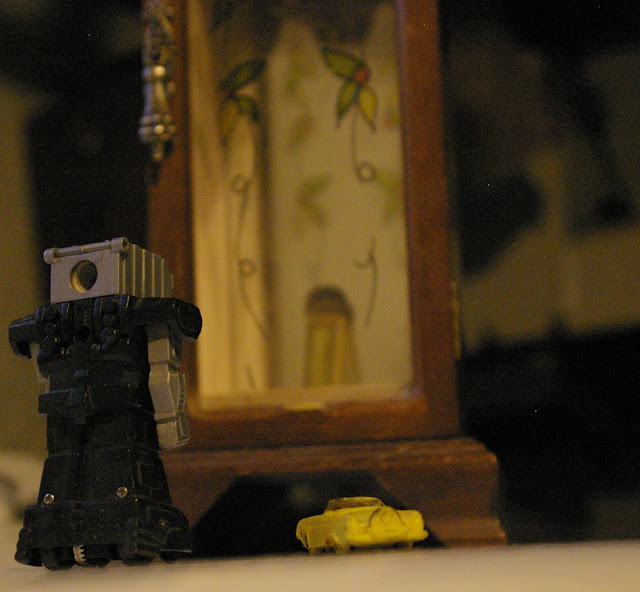 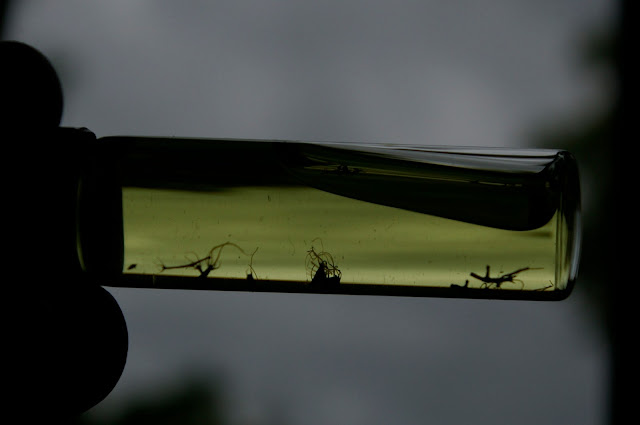 "That shit's the enchanted elixir!" says Vroom Vroom. "Let's grab it and get the heck up outta here!"

"Behold the splendor. My circuitry is jazzed to the max," a visibly impressed Robo stammers.

"Let's pay tribute to the Gods of the Forbidden Temple here by opening some packages from the fantastical machine," suggests Vroom. 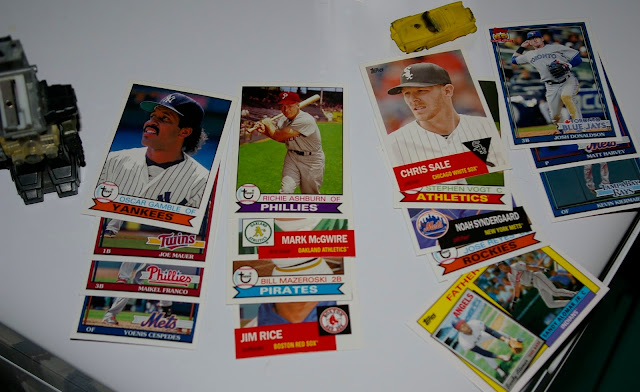 "These men strive to be fitter, happier, more productive," says Robo. "As should we all." 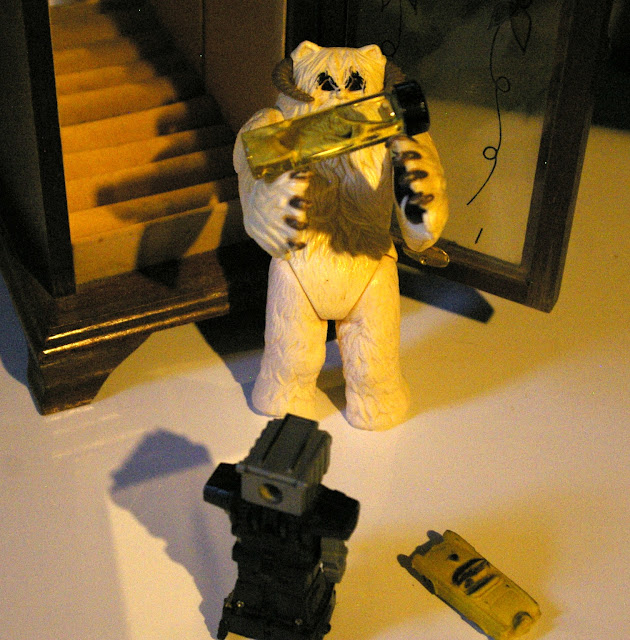 A Wampa jumps out and grabs the enchanted elixir from the shrine. His spooky howling lets everyone know he means business and is not to be trifled with.

If it's a battle of packs from the fantastical machine you want, you've got it. There's lots of parrying and other moves as the foes dance the ballet of danger.

"We best get the fuck up outta here!" shouts Vroom over the shrill screeching of the Wampa.

But before the can retreat, they realize the Wampa wasn't alone.

The other wampa appears to be the step-father of smaller one. In a series of primitive grunts, he seems to scold his step-son for not disposing with the challengers already. 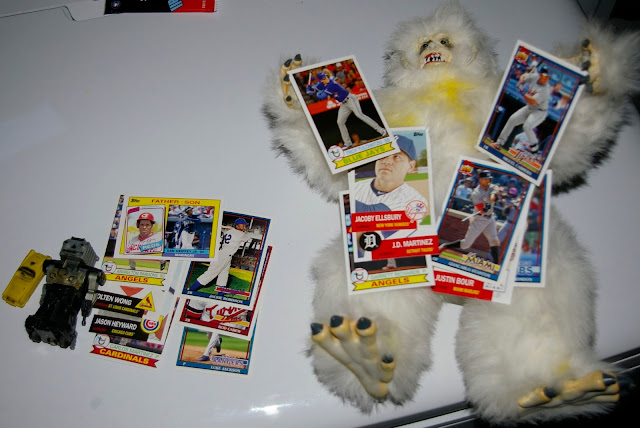 The entanglement is fierce and vicious as elder wampa delivers a swift blow, while Vroom and Robo courageously answer with strong attack.

In the haze of battle, Vroom swipes the elixir and tosses it in his backseat. As he and Robo try to escape, the pair of wampas barrels down on them, spelling certain doom.

But at the last second, their buddies Wicket and R2-D2 show up and team up to fight the wampas. 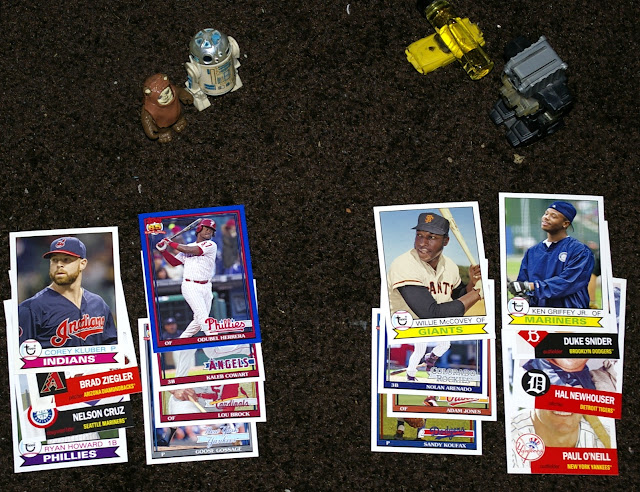 Their combined forces overpower the wampas, who run away howling in defeat.

"The fuck are you talking about?" says a visibly agitated Vroom Vroom.

"They are communicating to us that they possess knowledge of the Evil Overlord's fortress." says Robo.

"Well, sheeeet, let's get to steppin' then!"

And with that, the team is on their way.