I do not own these, I just wanted to take a moment to appreciate Angela Lansbury. 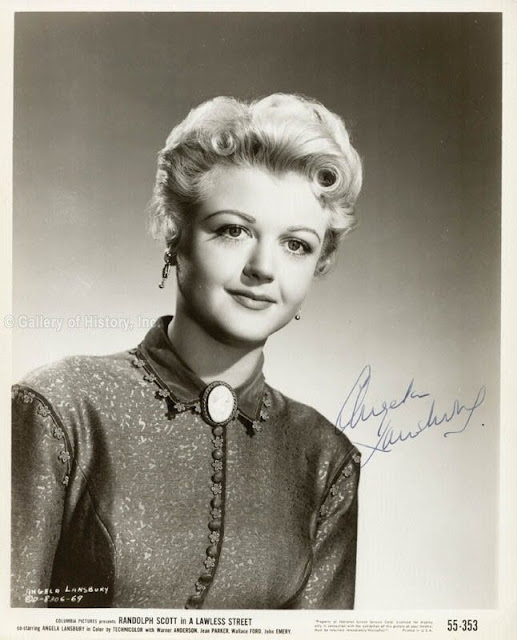 A lawless street couldn't scare me away from the lovely Mz. Lansbury. 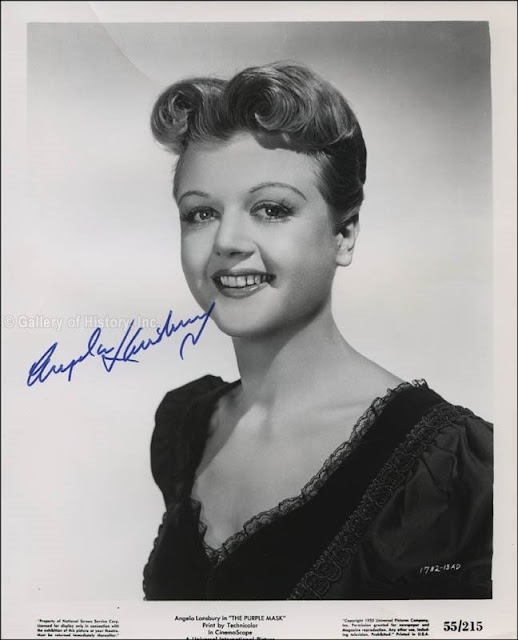 Call the cops! My heart has been stolen for the last time! 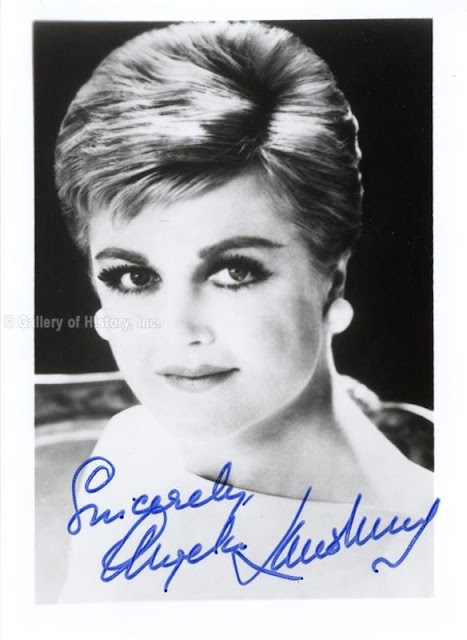 The 80s called. They want Angela Lansbury back. They'll have to fight every other decade for her because they all want her! She's a treasure! 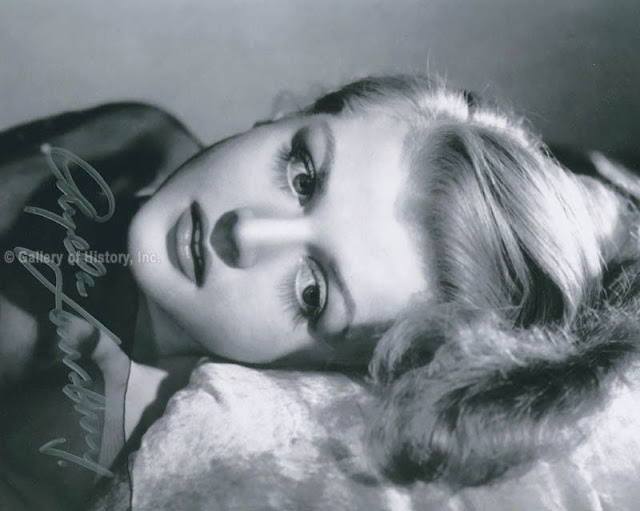 She could stop a moose in its tracks. And probably has! 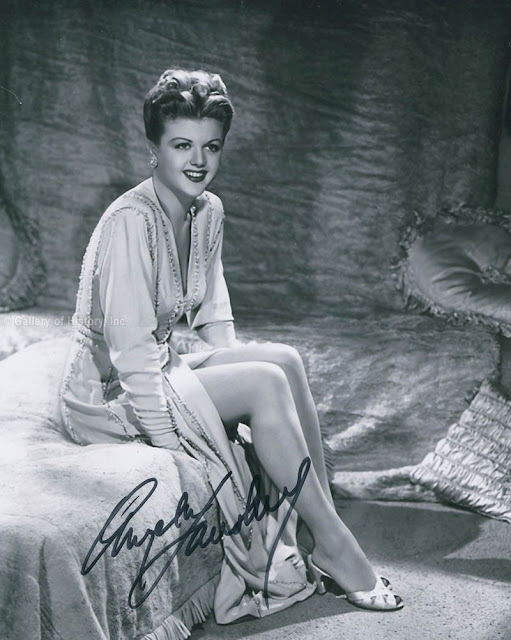 This photograph was illegal to look at until the late 60s. The US Government strictly enforced this law, with each copy of the photo known in existence being assigned military personnel. 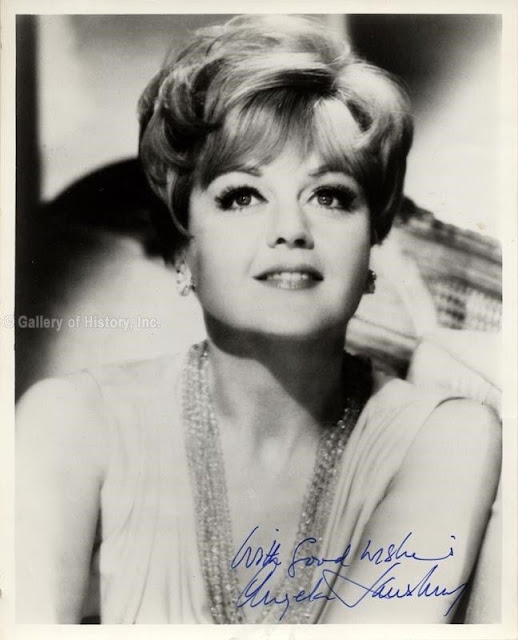 I'll see her in my dreams. 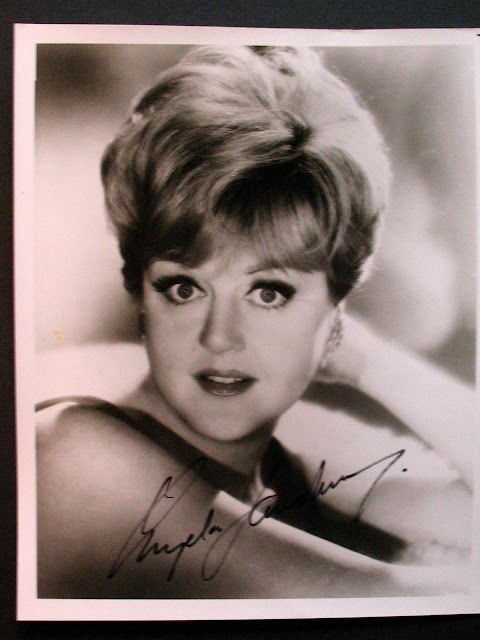 Someone's going out for a night on the town! 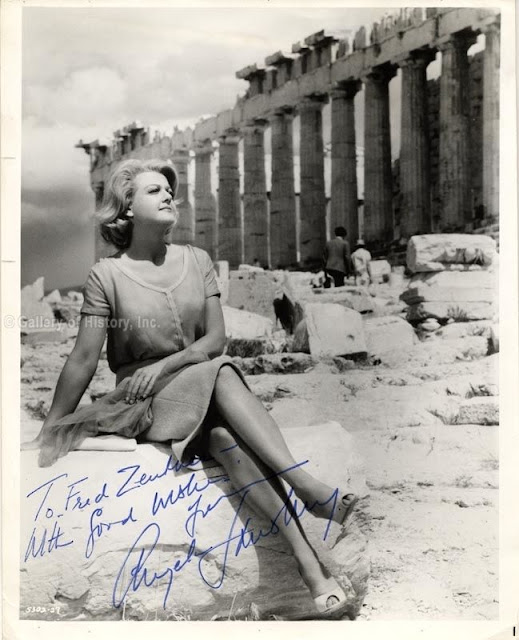 I'm jealous of Fred here getting a personalized photo from her. I'd like to think they both were into The Doors in the 70s. If I could interview Mz. Lansbury, my first question would be if she liked The Doors, and my follow-up would be which of their songs are her favorite.