I'm falling behind with blog/card stuff. Still a little bummed I missed the card show this weekend, but I had lots going on.

I still need to sort out a winner of the big contest that just closed the other day. Very soon! And I've still got a few great packages of cards to show off. Instead of putting it off till I have more time to properly showcase them (likely overwhelming myself in the process), I'm just going to do a simple "look at these cool cards" post with minimal comment. (At least I took the time to scan them instead of just one big photo with them all, which is what I originally did.)

So here are some cool cards Nate from Big 44 Sports Cards sent me recently: 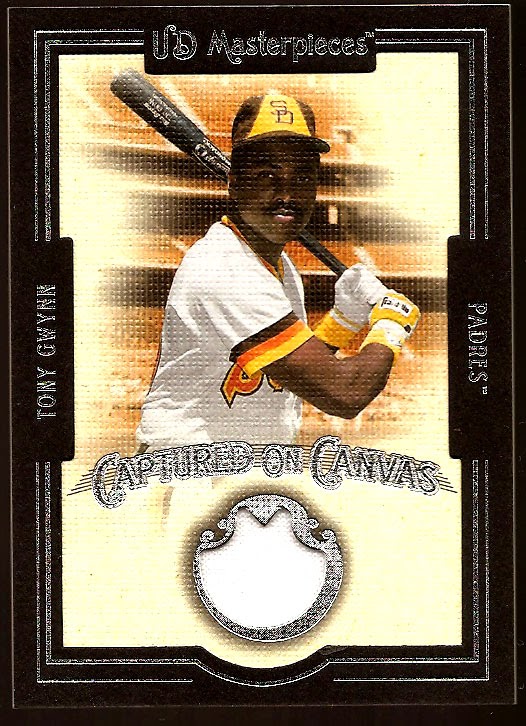 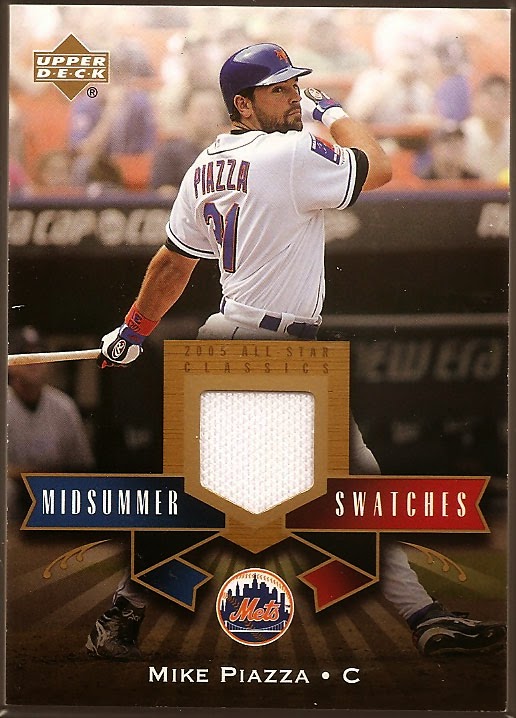 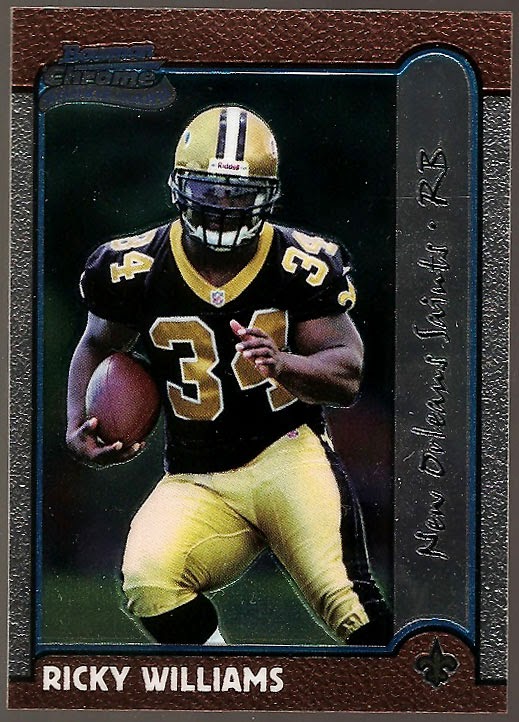 The sweet RC of Ricky Williams is very appreciated. He's a guy I sorta collect because he's originally from my neck of the woods and we're about the same age. I may have even competed against him in a high school trackmeet at some point, but couldn't say for certain. Also, my cousin worked as a dog trainer for him for a while a few years ago, I believe. Said he was a good guy. 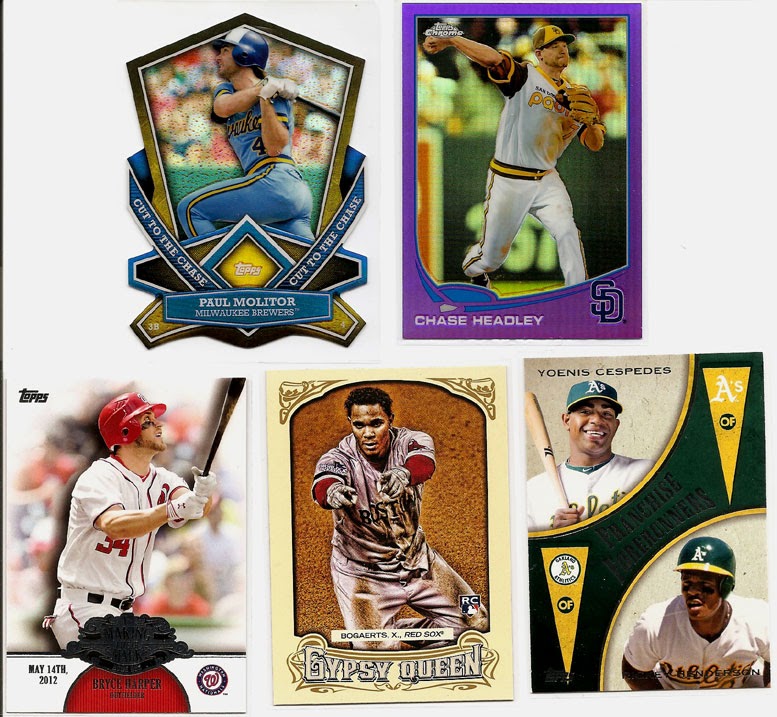 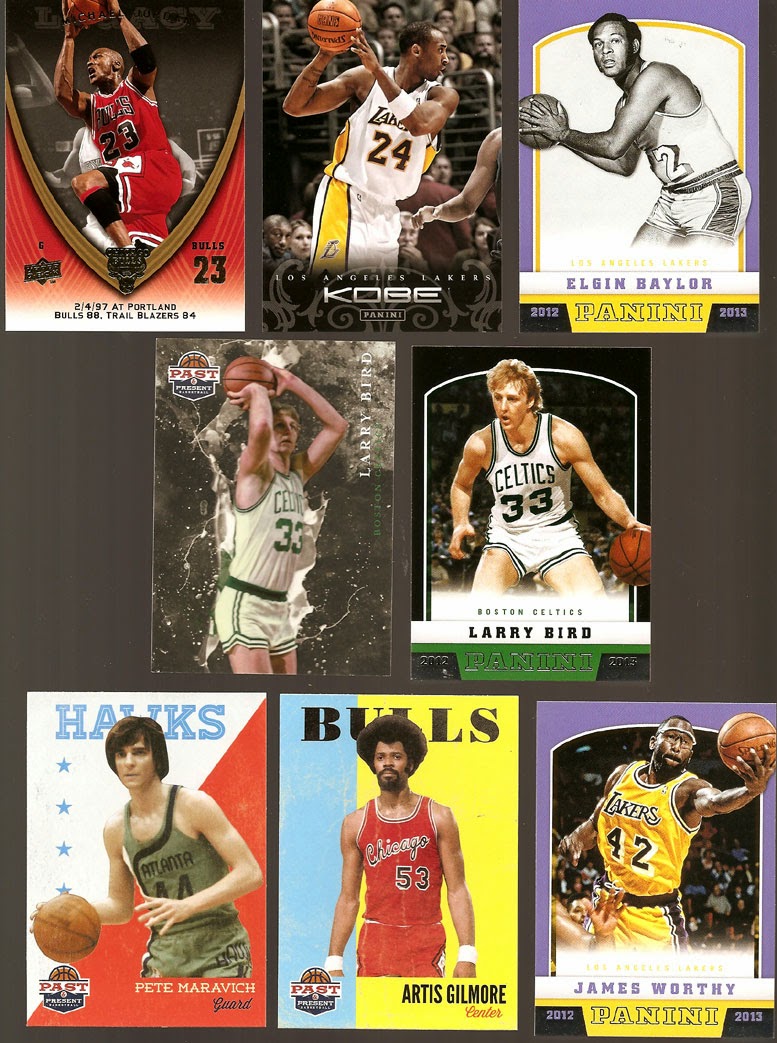 Big thanks, Nate! And just when I thought I had somewhat paid him back for the last time he hooked me up with something cool, now I'm again in his debt. Haha. It must've been my "send me a PWE for bonus entries in the contest" scheme that brought this on, so I'll have to give Nate the maximum number of entries for this nice surprise package.
Posted by defgav at 5:23 PM