I've bitched before about how I hate the guys behind the counter at my local post office. I can pretty much always avoid them and just use the automated postage machine except when I either (a) get an orange pick-up slip or (b) have to mail a package outside the US. And after another horrible encounter the other day, I'm afraid I need to make it official:

From now on, I will only ship within the US. I offer heartfelt apologies to all cardosphere buddies in Canada and Europe, but I just cannot take dealing with the post office assholes. I can deal with the postage costing thrice as much as a comparable domestic package, it's the assholes behind the counter that I have to avoid at all costs. Fuck them. I'm done.

The winner of my recent Flip the Bip happened to be domiciled in the Great White North, which is all well and good. Hell, I'd love to live in Canada.. the land of milk and honey moose and hockey. But sending his winnings to him was an harrowing experience that pissed me off greatly. There are only 2 guys ever behind the counter at the post office: a couple of old assholes, David Carradine-looking Asshole and Cubby Asshole With A Beard (slightly less of an asshole, but I always seem to get the David Carradine-looking asshole). This time, Carradine had a black eye, so I could at least have nice daydreams about how he got it.. Hopefully got knocked the-fuck out by a customer who was sick of his shit. 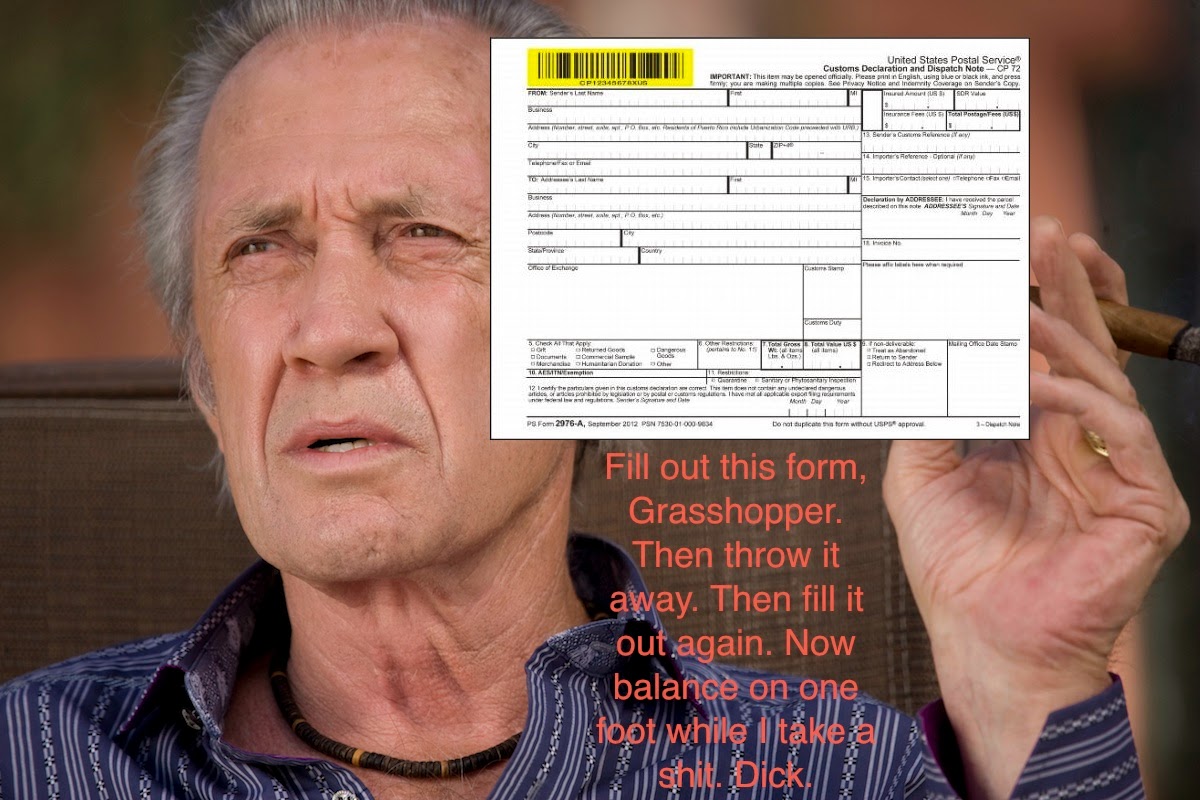 So yeah, sorry to say it. But for my own well-being, I have to take drastic measures to avoid bringing that negativity into my life. So for the time being, I can only trade with other folks living in the good ol' United States of America. And my contests will only be open to those with US addresses.

Now, if somebody offered me a Bip printing plate in a trade or something else very exciting to me, and they happened to live outside the US, I suppose I'd probably reluctantly make an exception with my new xenocentric policy. Maybe I'd drive out of my way to try my luck at a different post office. But I just don't have the time to make it a regular thing.

Well, wait a sec.. I guess a PWE can be sent for 2 or 3 stamps without needing to jump through hoops (Last time I mailed a package to Canada, I was told I didn't need to fill out a customs slip (that I had thoughtfully filled out beforehand like an idiot).. but this time, I didn't bother filling one out, but then the guy told me I did need to, but I hadn't (like an idiot). And then, when I filled it out [incredibly confusing new version of the form where it doesn't make sense where you're supposed to write in the info], then I had to stand there for like 5 minutes as the guy slowly typed in the info from the slip I handed him into his computer. Hunt and peck. Glaciers melting. Scolding me for not putting last name first, like it matters worth shit. THE FUCK?! Fuck you, Autoerotic Asphyxiation Fuckhead.

But yeah. So, ok, NEVERMIND. My bad. When I send something internationally, I just need to remember to make sure it fits in a regular envelope and isn't more than a quarter-inch thick. I'll just slap 3 stamps on it, drop it in the box, and hope for the best. But anything big enough to need a bubble mailer that forces me to stand in line to deal with a postal worker behind the counter, that's a deal-breaker. In hindsight, maybe I should have tried to send the Flip the Bip winnings in a PWE, but it felt like a Miguel Cabrera certified auto deserved a bubble mailer to fully protect it. Oh well. Shit. Lessoned learned.

Guys, never send anything bigger than a PWE internationally. 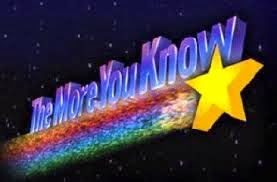 This post counts as my quarterly "breakdown" to justify the blog title.
Posted by defgav at 9:59 PM