I was fortunate to be included in Fuji's recent mail-blast. In fact, this post had the working title of "Fujenerous" but I just thought that was so bad that I couldn't publish it, and I had to wait until I got another trade package in and combine them under another title (not that "Friday Feeling" is any better, but what are ya gonna do). Thankfully, Reds Cardboard came through with a great box of cards I called dibs on from his cleaning house tradeathon. Some good stuff that caught my eye had already been claimed by the time I got to the post, but there were still many cards I was happy to score. 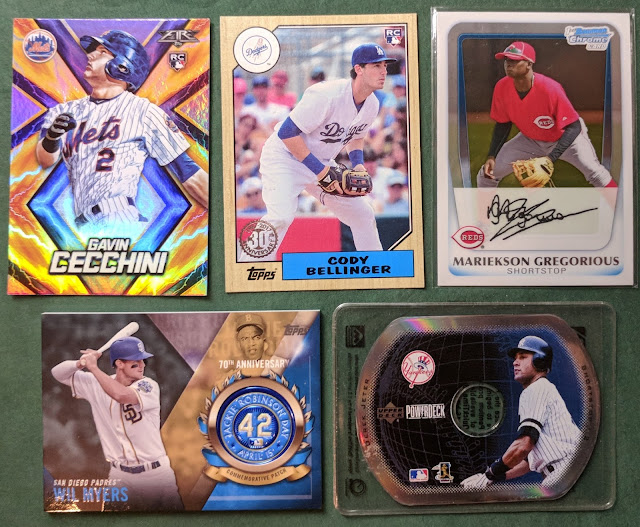 The Cecchini was my first look at 2017 Topps Fire; it's a parallel #'d /99 on the back. Bellinger RC is a sweet card. Didi back before he went by Didi. Wil Myers 42 "patch" thing. Jeter cd-rom; I didn't have a chance to rip the video contents of this, but nudge me if you want me to at some point. 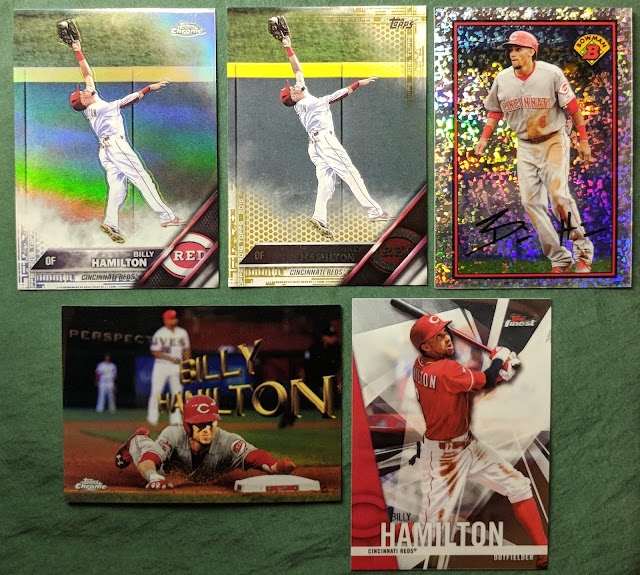 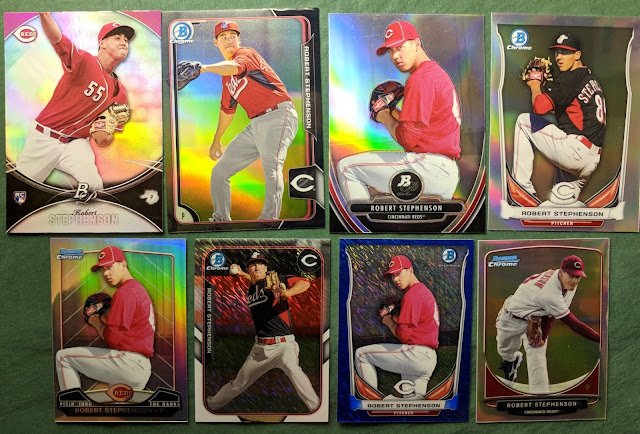 Robert Stephenson is a young pitcher I kinda-sorta collect for no reason. Matt hooked me up with a nice lot of what must have been dupes, all of them wonderfully shiny. 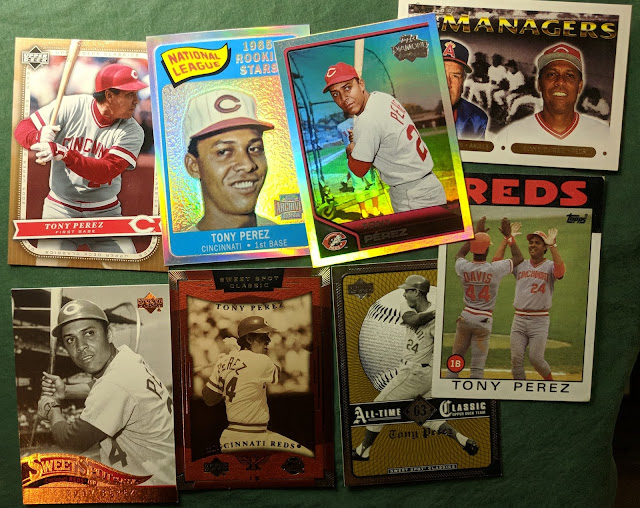 And my Tony Perez PC got a nice bump. 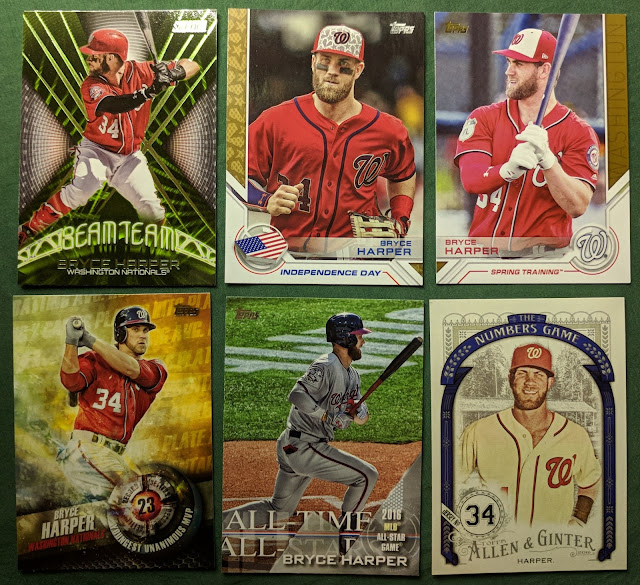 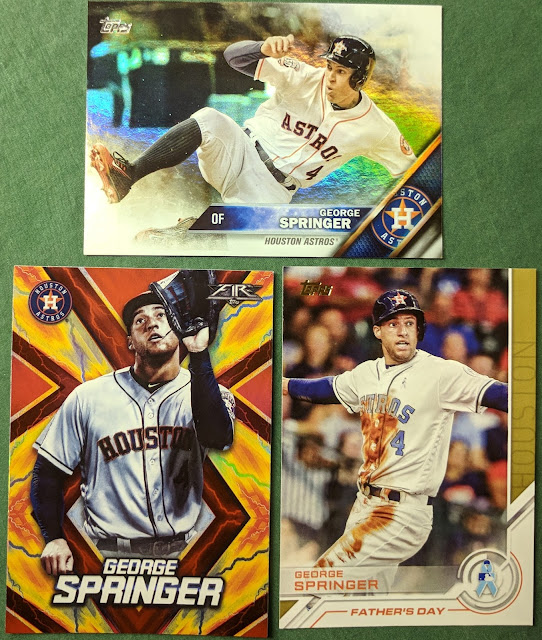 One of my newest PCs and already looking good with help from these 3.

Part of me would love to "retire" from vintage setbuilding once I eventually wrap up the 2 or 3 sets I've currently got in the works... though another part of me doubts it'll be easy to kick the hunting-down-old-cardboard habit, and I've penciled in 1959 Topps as one I'll probably chase at some point down the line. So I'm happy to pick up cards for it here and there when I can. The ol' birth-year set is another one I'll probably bust out before too long. 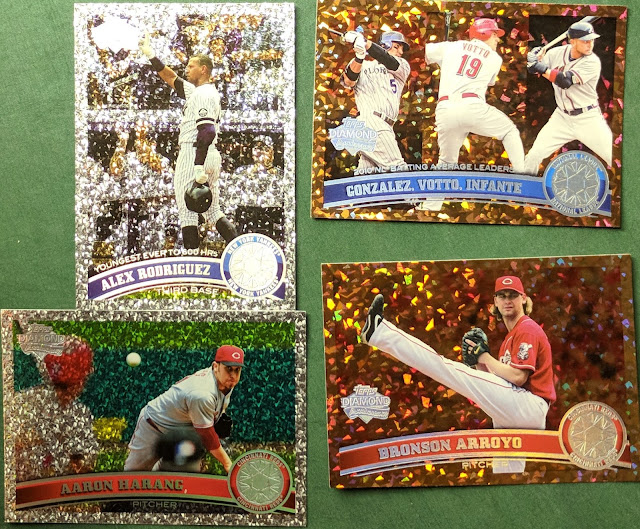 I also asked for any 2011 Topps parallels he was looking to part with. There were a couple needs here as I trudge closer to halfway with this big franketset project. 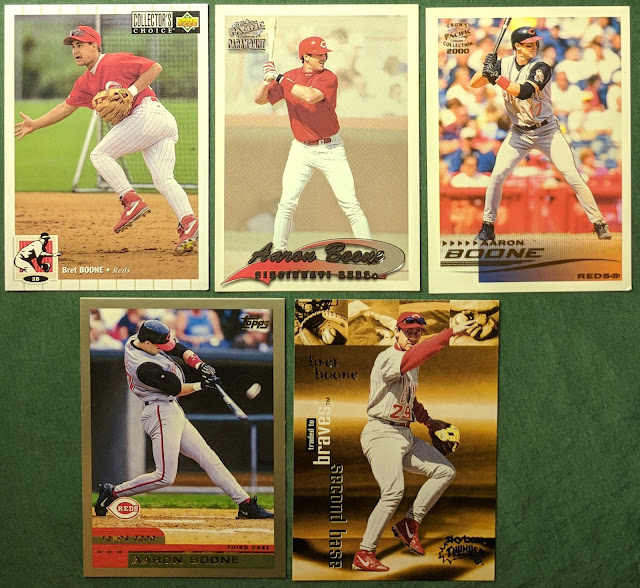 Matt filled up the box with a bunch of extra Reds, hitting some PCs along the way. I can use these, as the Boone Brothers are originally from my old stomping grounds of East County San Diego. 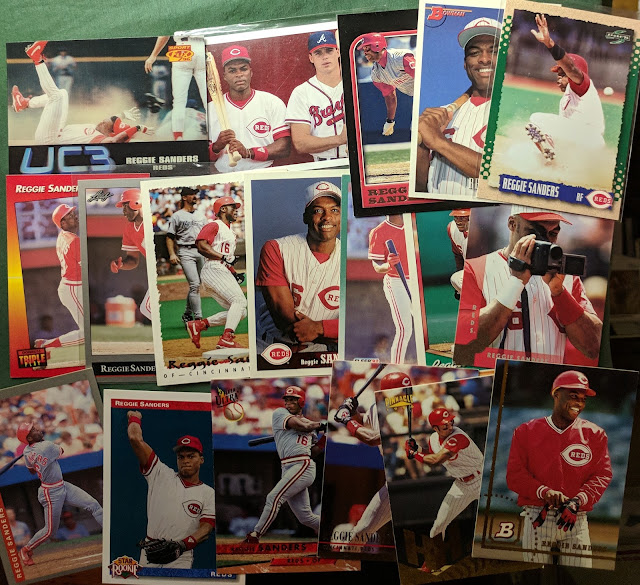 But the bulk of surprise additions were all these Reggie Sanders cards. He's a guy who I rarely seem to get cards of in trades for whatever reason, despite his heyday being in the go-go early 90s. So these are very appreciated in spite of their nominal book value.

Thanks a lot, Matt! Dropped some return Reds in the mail for you today. 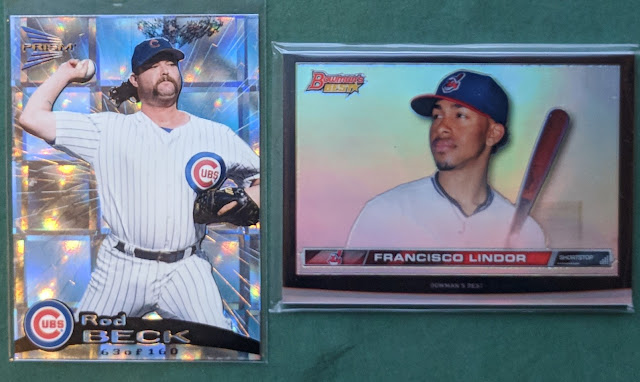 Here are a couple shiny "irregular" cards of top PC guys of mine. The Rod Beck is #'d /160, and looks great though it's got a weird black splotch at the top that I had to look up to make sure it wasn't supposed to be there. The Lindor is a very nice card, though it does have a nasty gash on the left side that thankfully didn't show up in the photo. Both still very appreciated! 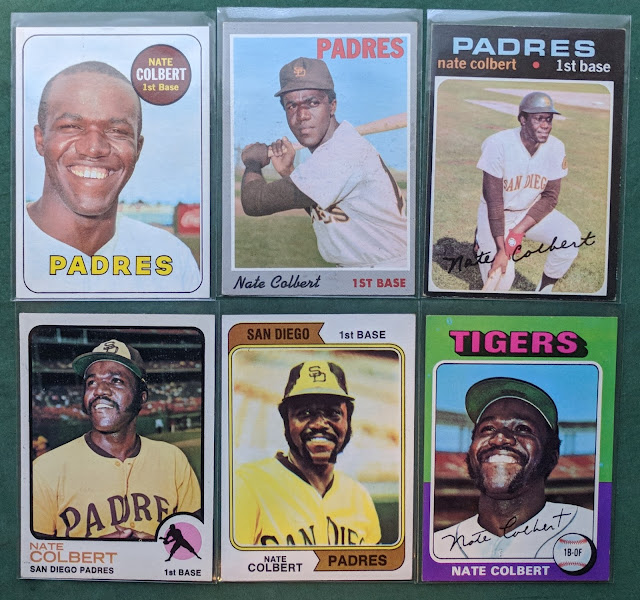 Nearly a complete Topps run of Nate Colbert! While I've got these cards already, I'll bet there's at least a couple upgrades for me in here. 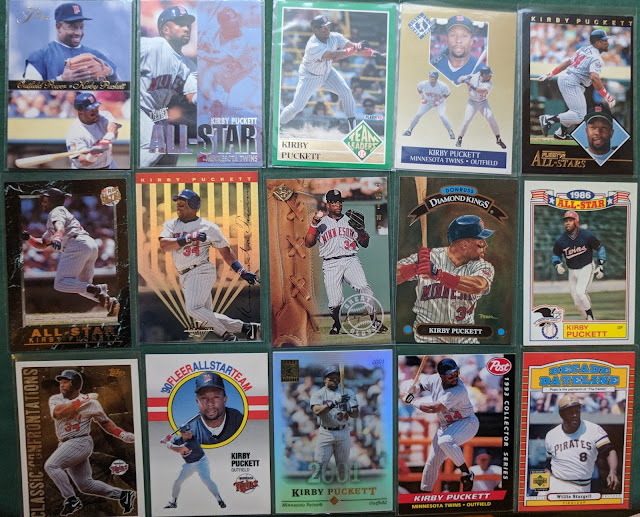 And a whole bunch of Kirby Puckett (and a Stargell)! Love 'em!


Thanks a lot, Fuji! Very kind of you.
Oh! And he also then sent a separate PWE of cards for my We Didn't Start The Fire binder which I'll show in a post soon updating that project.

That'll do it. Have a great weekend, everyone.
Posted by defgav at 4:16 PM