An Epic Zapping for the Ages

It's that time of year where there are lots of posts about people's hauls from the National card convention, and other posts that are like "who needs the National when I got all these cool cards showing up". This here is in the latter category.

I got a Twitter message a couple weeks ago from Zippy Zappy with a tracking number saying, "It's not much, but I wanted to send you something." Well hot dang, I wasn't expecting a flat-rate Priority box to show up! 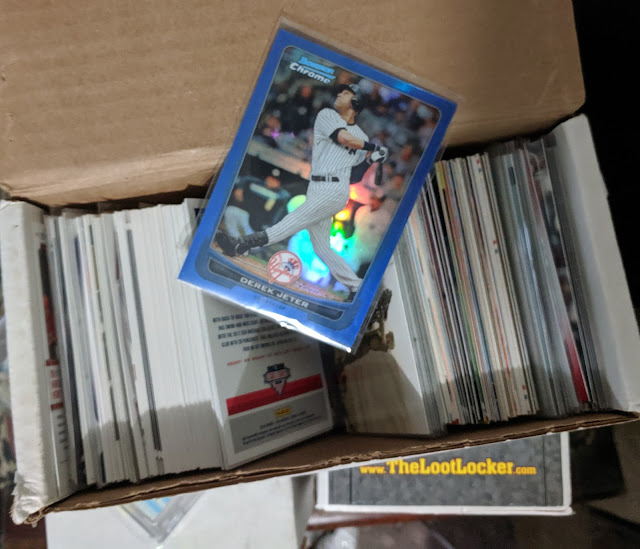 Probably somewhere in the neighborhood of 2000 cards. Fun digging through everything, picking out lots of keepers. 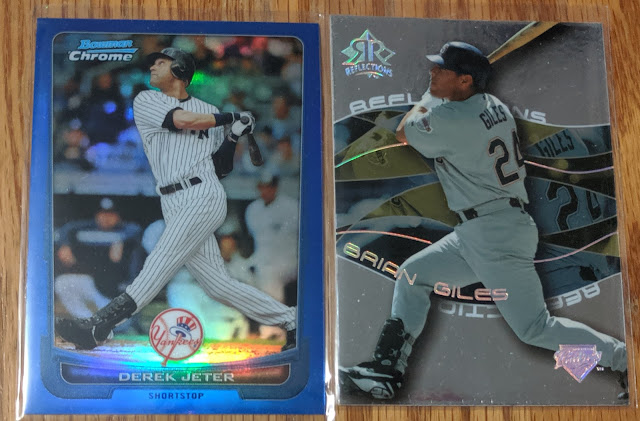 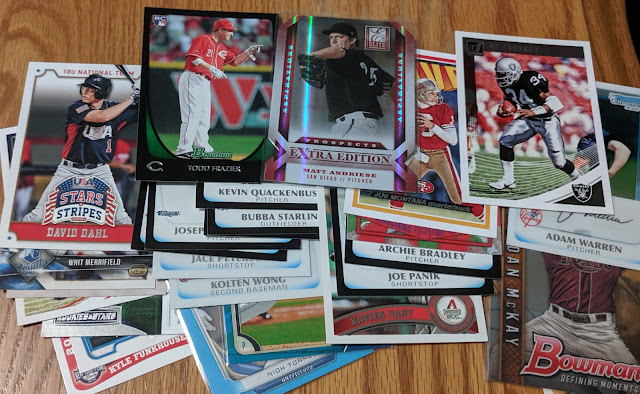 Man, so many cards to highlight in this post. As you can see, there were some football cards in there too. 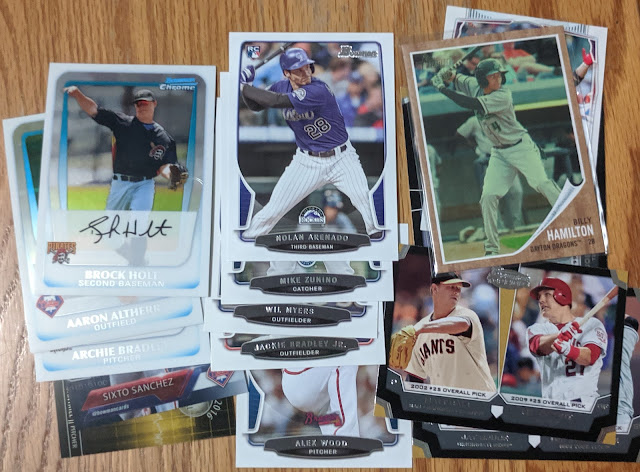 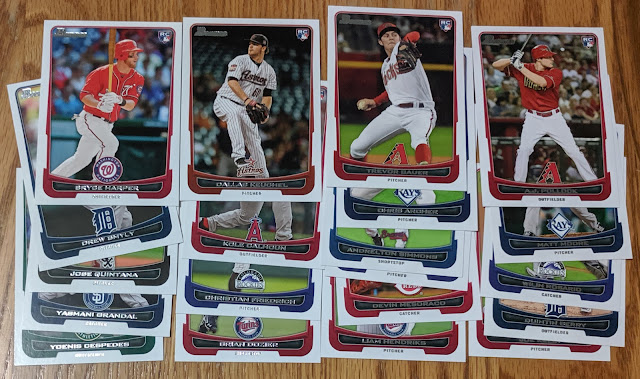 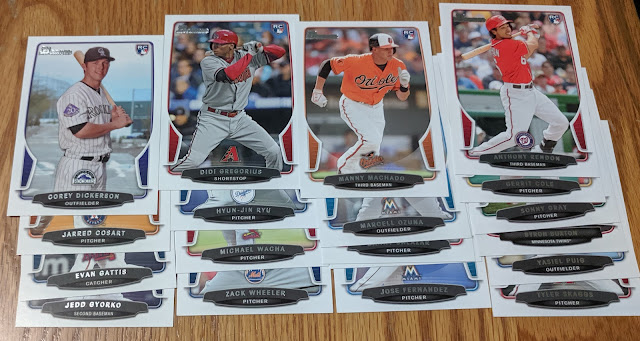 ..more here, such as Didi and Manny. 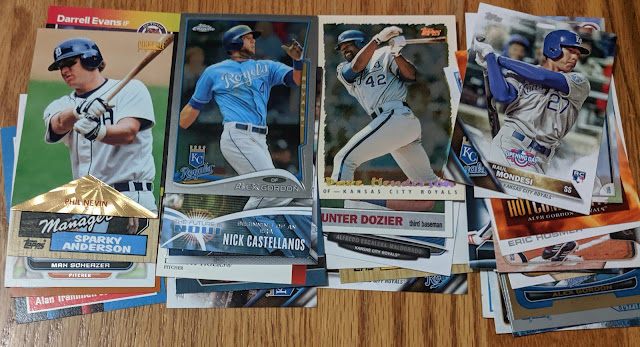 Much of the box contained cards from teams that Kenny was a bit overstocked on, tradeably speaking.. with the Tigers and the Royals seeing the most cards. Love that Dave Henderson Cyber Stats! 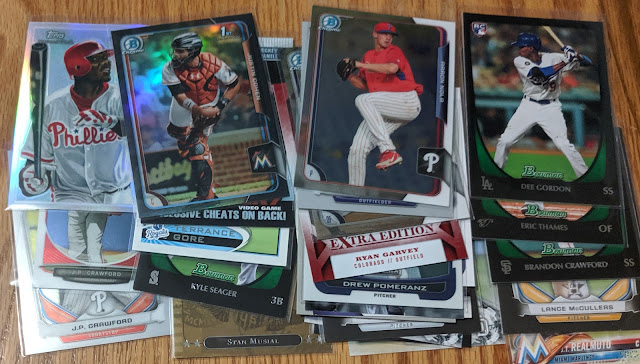 A smattering of Phillies cards in with this batch. 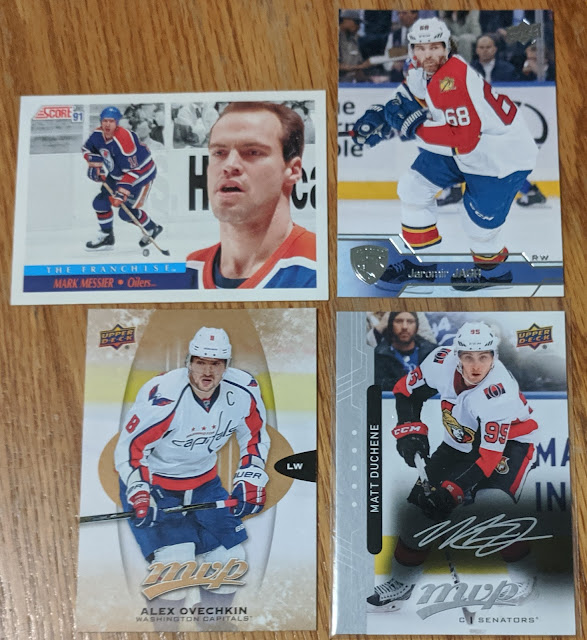 There was a good deal of hockey cards in there too. I picked out some familiar names and found an silver auto. Awesome! 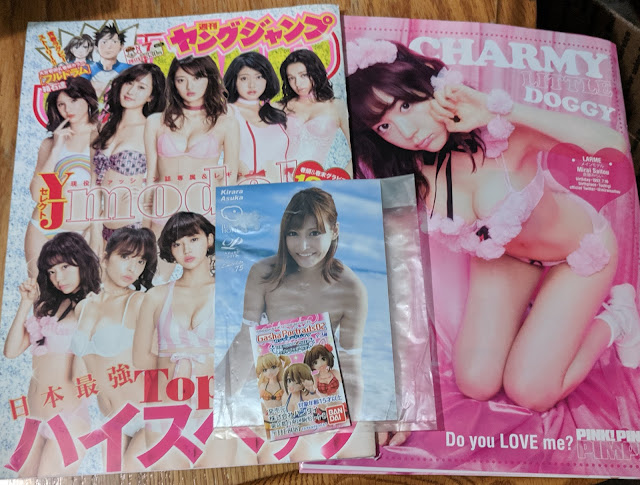 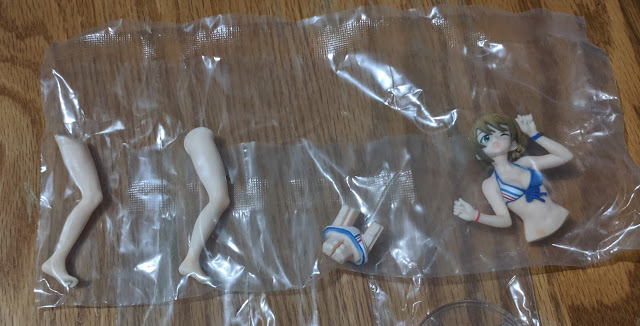 And a girlie toy that seems to be still in-package. Ha! What do you say, Kenny, do I assemble this or leave as it? 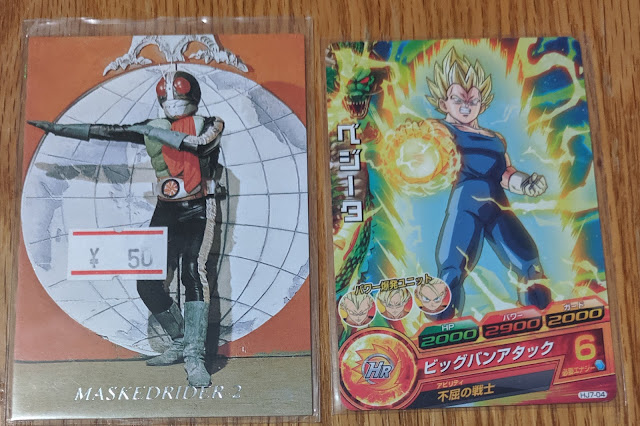 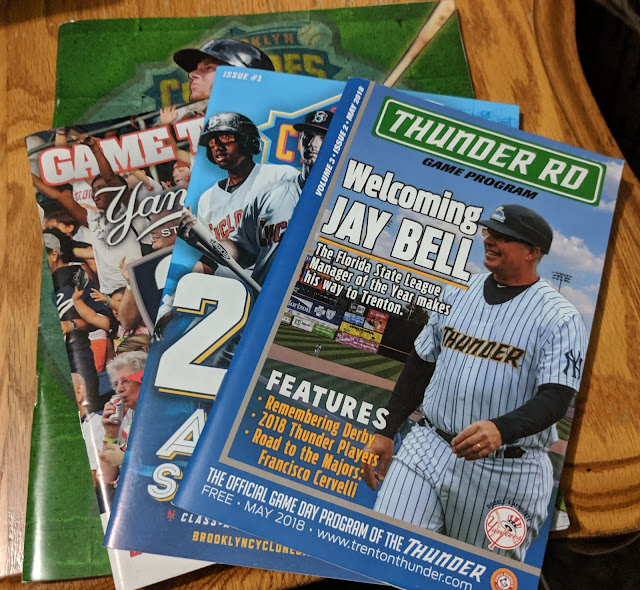 A few minor league programs to check out. 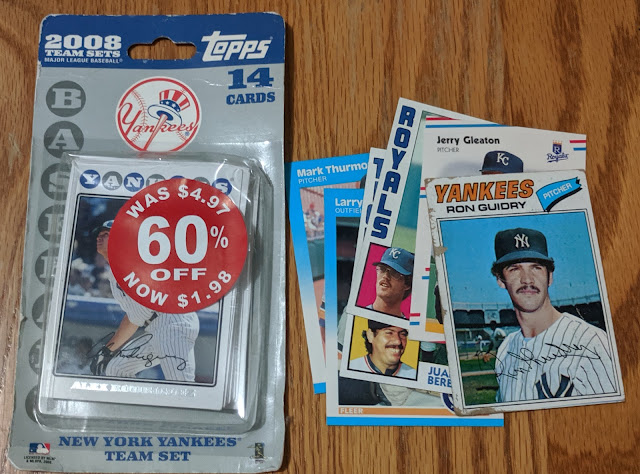 A 2008 Topps Yankees team set plus a few older cards I might be able to use. 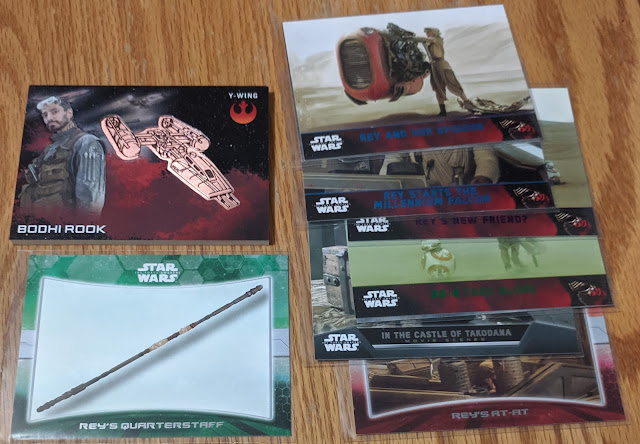 A few Star Wars cards highlighted by a hefty manurelic. 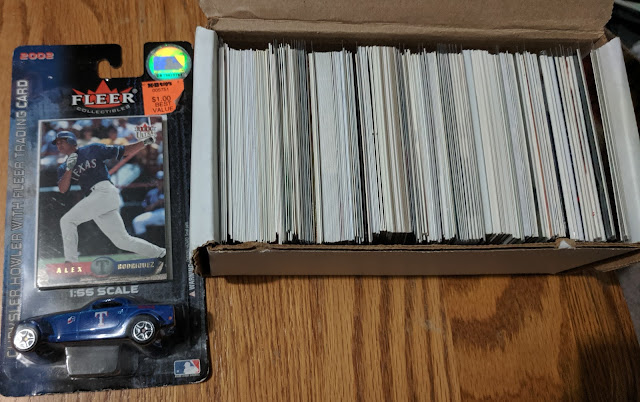 Oh my! Looks like Zippy decided to part ways with much, if not all, of his Arod collection! All these pictured in that box there are Alex Rodriguez cards. This boosts my Arod PC from being respectable up to being pretty damn impressive. 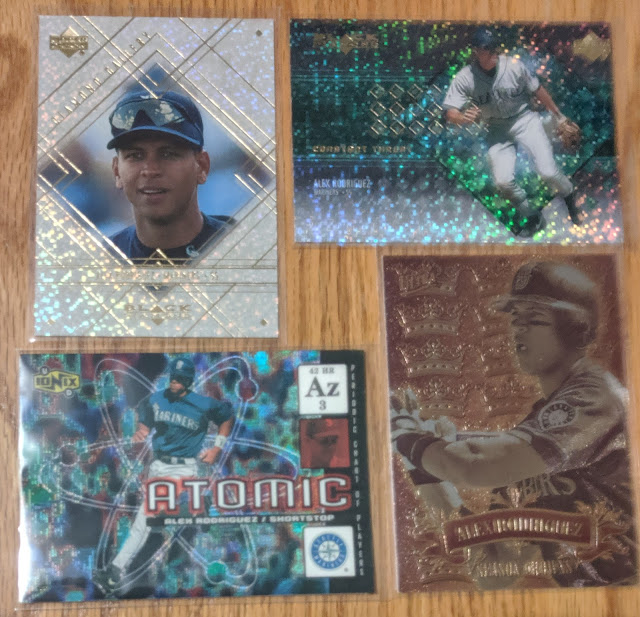 I know that besides some Yankees fans, Arod isn't all that sought-after by collectors these days. But still, he's got some terrific cards. I hated the guy for a while when he was playing, too, but then there near the end of his career, he became a sympathetic figure to me and started rooting for the guy. Figured I'd put together a sampling of his cards. 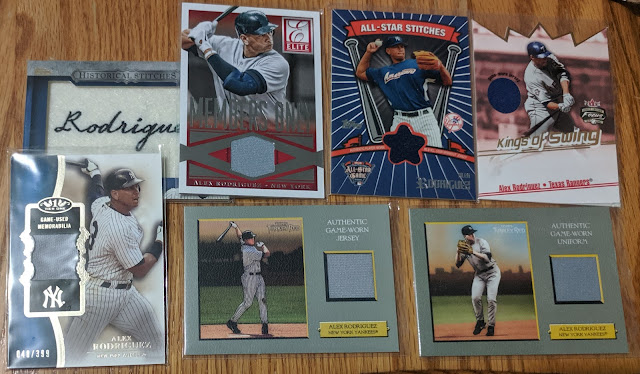 I wouldn't be surprised if a few of 'em are cards I sent to Kenny back before I started collecting Arod. 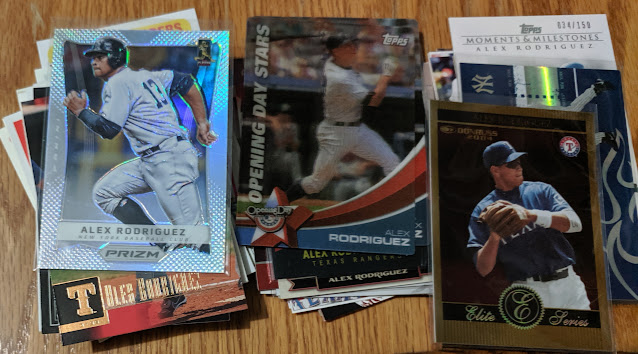 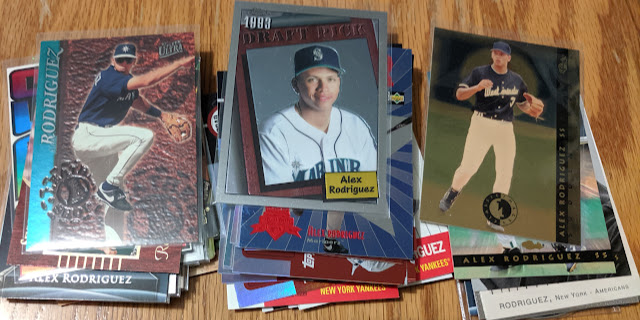 Gold and foil aboud on these.

But the biggest card of the box... 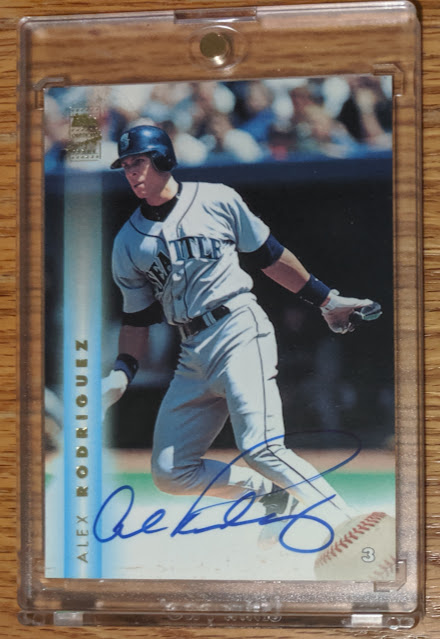 Certified Topps Alex Rodriguez autograph! That's a great looking card. This breezes past the faded autograph that had previously been my best card of the PC. I remember seeing this on Kenny's blog in the past and admired it.. never thought it'd end up in my collection. How cool! He said in the note that this is like a thank-you gift for taking all the other cards off his hands.. lol.

Thanks so much, Zippy! That was an incredible surprise box of cards. Very appreciated!
I'll get working on your return soon.
Posted by defgav at 5:47 PM