Ya'll ready for a bunch more card show pickups? The cost of each of these ranged from a dime to a quarter. 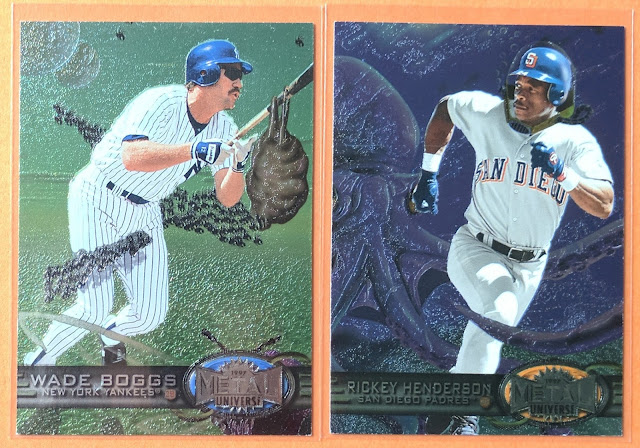 These crazy Metal Universe cards are a trip. Where is Wade going with that bee hive? Gonna put some honey on his chicken? And is Rickey running underwater? Bizarre! 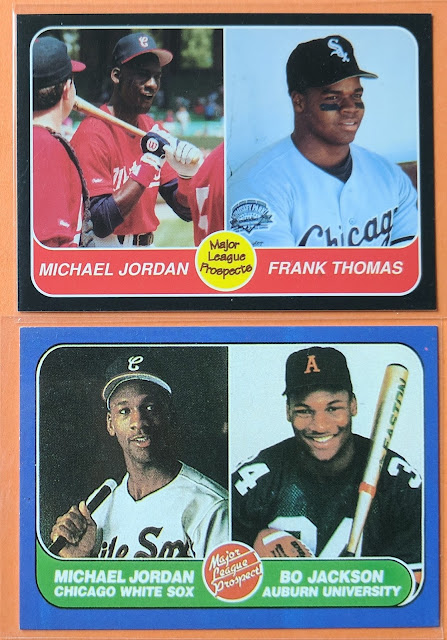 The backs. I think these are basically semi-professional customs from the early 90s. Anybody have more info on their origin?

More 90s craziness. Pacific loved to get as shiny as possible. And love the wooden-textured Piazza.

Cards of big guys back before they... um, expanded. That's Bartolo on the end, if you have trouble reading it. 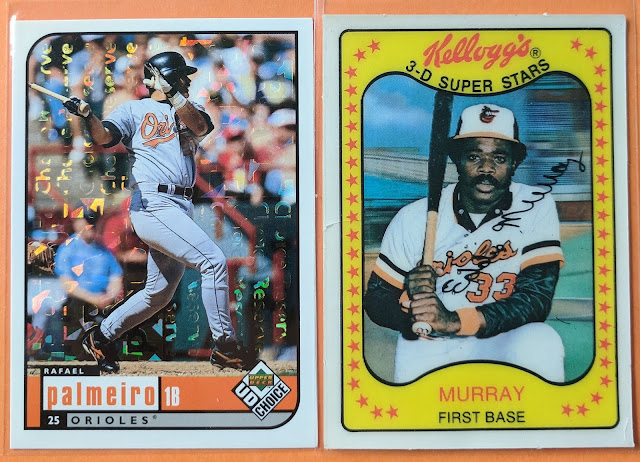 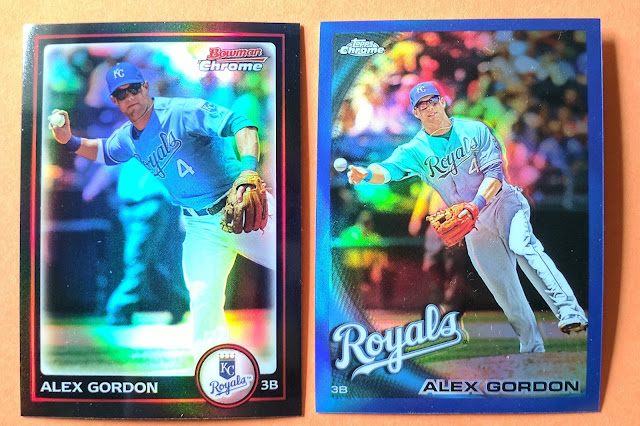 I don't collect Alex Gordon very passionately these days now that he sucks, but couldn't say no to these 2 refractors. 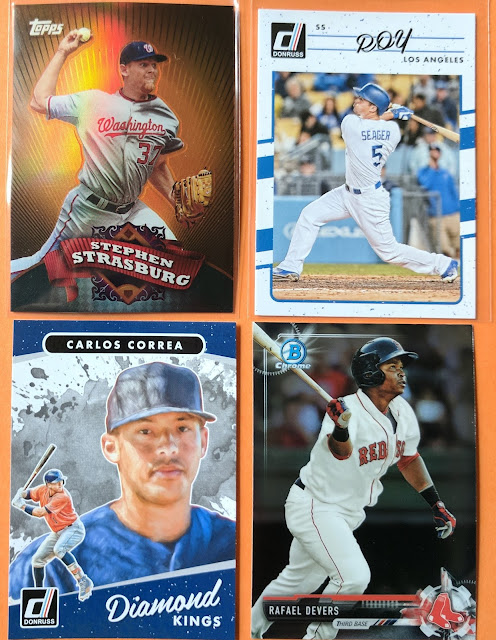 Here are some young dudes. Strasburg had a solid outing in his first start off the DL the other day. 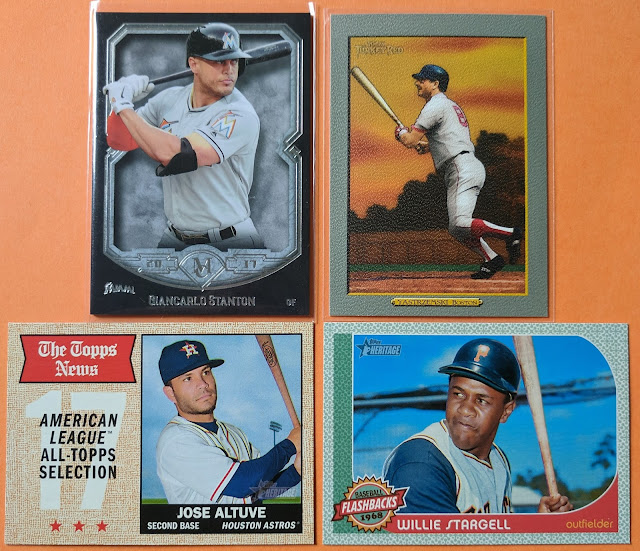 Here are more cards. Among the cards I passed up at the show after much deliberating was a Stargell bat relic #/99 for $4. It was very tempting, but it was a tiny piece of bat and an unlicensed Panini card. Still though, I've got some minor regret letting that one slip away. When I think about it, I make an expression like Willie has in this Heritage flashback insert. I showed off most of my vintage pickups yesterday, but here are a couple I picked up from a different dealer. Pretty sure I already have that '74 Vida, but this might be an upgrade. Such a classic "happy card" from the 70s. And I don't collect Elston Howard, but couldn't pass up that '67 for a quarter, even with it being miscut. 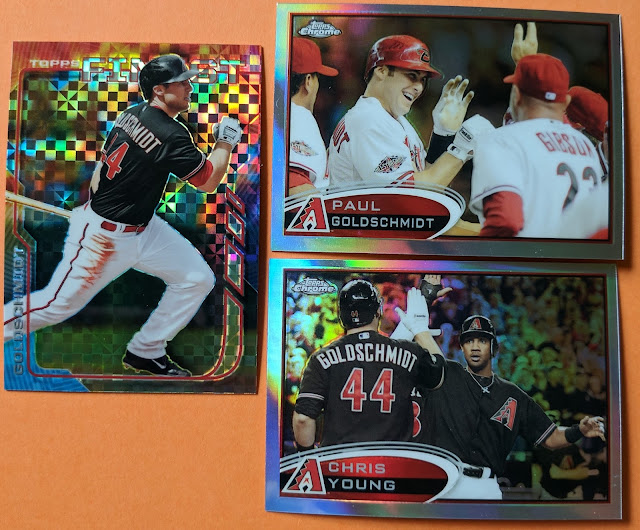 I know all that glitters isn't Goldschmidt, but I like these shiny refractors. 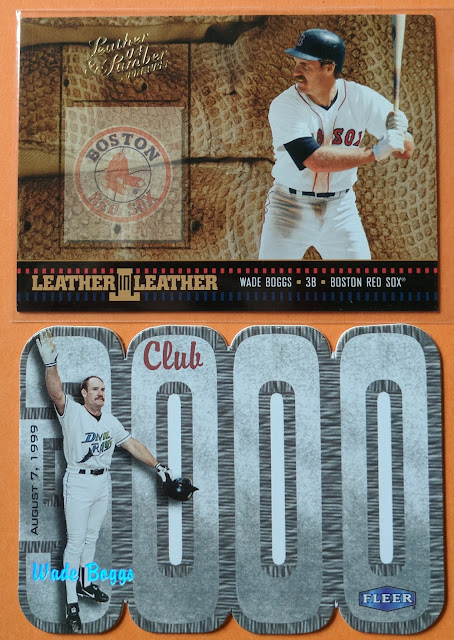 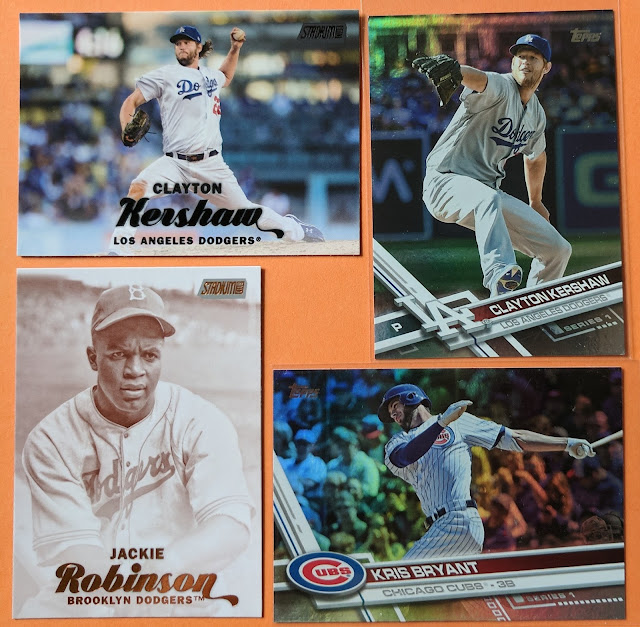 Parallels. The rainbow foil Bryant for 20¢ was a pretty good score. Cheapest on COMC right now is $5.50. 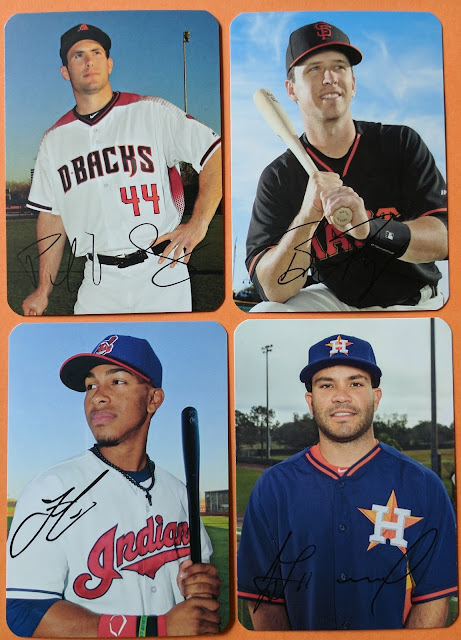 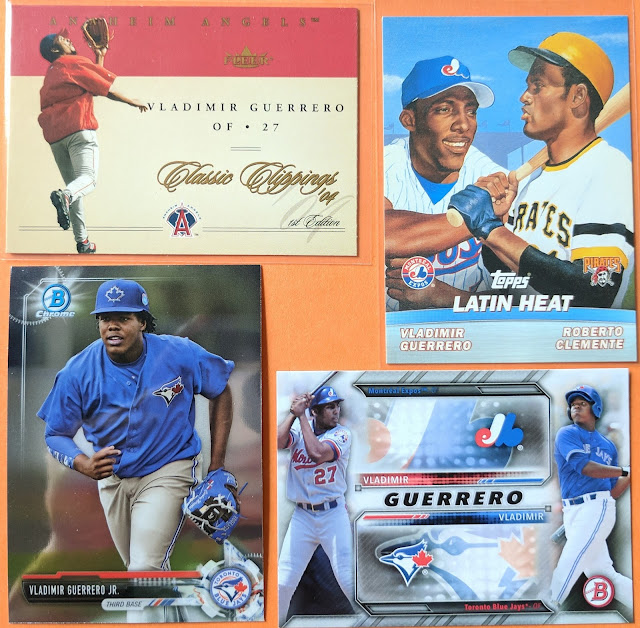 Thanks for reading. Still more from this weekend's haul to show another day.
Posted by defgav at 3:11 PM