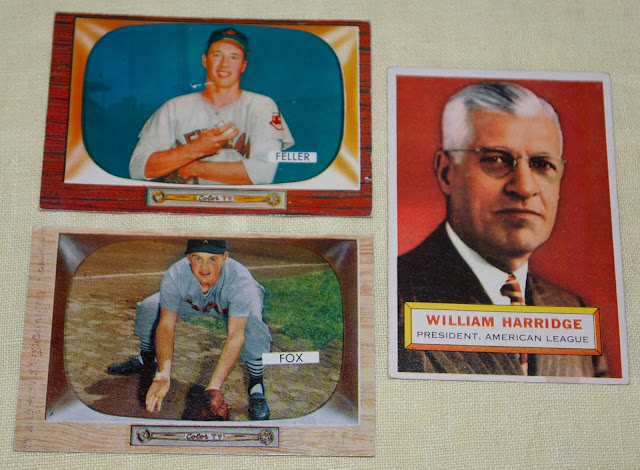 Check out these 1955 Bowman cards of HOF legends Bob Feller and Nellie Fox! Will Harridge (here on 1956 Topps #1) is also in the Hall. These cards aren't in perfect shape, but the price was definitely right, all from the discount bins of Bill, the dealer who gets most of my business at these monthly shows. Funny thing is, when I arrived, his boxes were pretty busy, so I spent some time across the hall with another guy's discount box, and then like an hour at another guy's nickel box. After all that, I nearly called it a day (I was starting to get hints of vertigo and blurry vision from flipping through so many cards!), but went back in one more time to hit Bill's bins, and when I came to the Bob Feller card, I was sure glad I did. The other 2 are available for trade if you need them. 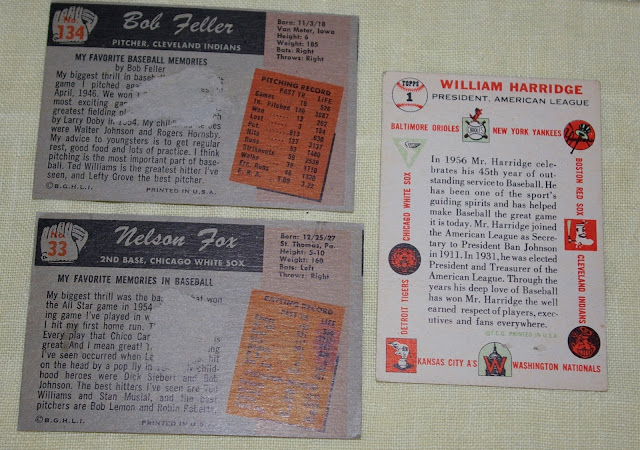 The backs show why they were so cheap, with pretty brutal paper loss on the Bowmans, and the Harridge has a small staple mark or something, but again, cool with me. 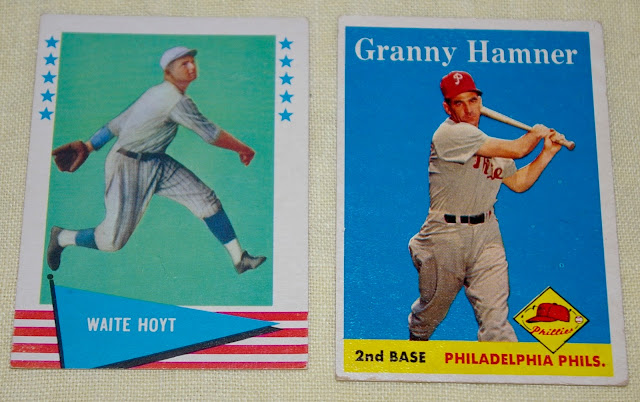 I almost called for a game of "Hoyt or No Hoyt" on my Twitter before the show, but didn't get to it. I didn't end up with any Hoyt Wilhelm cards at this show, but didn't go home empty-Hoyted, picking up this Fleer Waite Hoyt. (I'm kind of an idiot, though, because a search of my blog tells me I already bought this card back in March. Anybody want to trade for it? I don't need two.) And speaking of fun names, howbout a Granny? 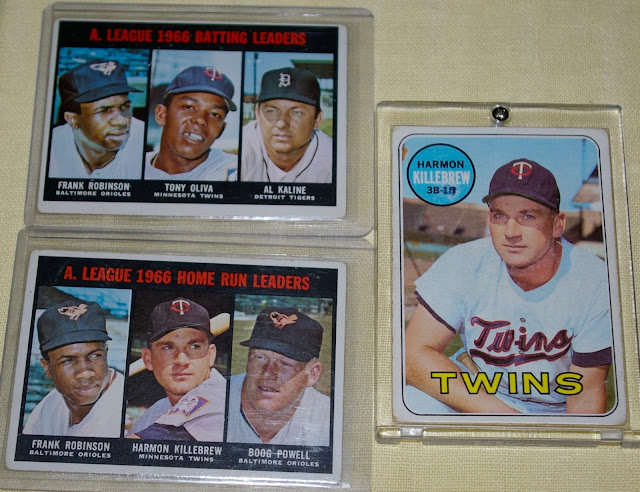 A couple loaded LLs from 1967. I shouldn't have bought that '69 Killebrew.. #1, I already have it. #2 there's something going on at the "1B" designation. But still, it's such a nice-looking card overall and I'm a sucker for a vintage card in a screw-down, so I put it on my stack. Anybody want it? I'll probably end up putting it on Listia. 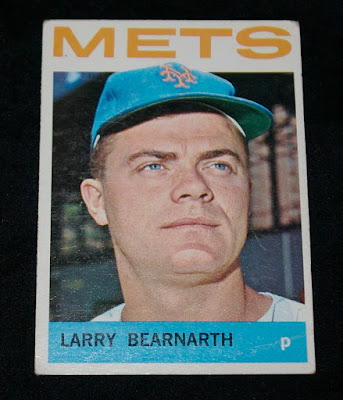 The lone vintage set-building pickup from this show: a high-ish number '64 (527).

Let's close it out with some supervintage... 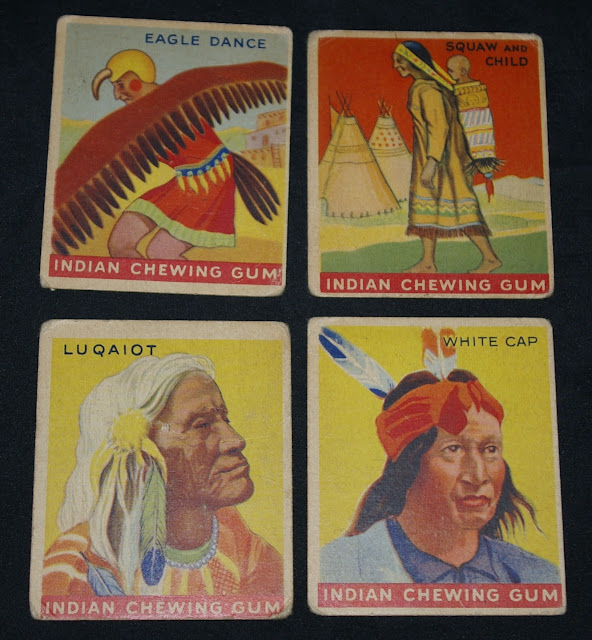 A sweet lot of 1933 1947 Goudey Indian Chewing Gum cards. I love pre-war stuff like this. Non-sports cards generally aren't all that expensive, and while not something I seek out very often, I thought these were pretty cool. 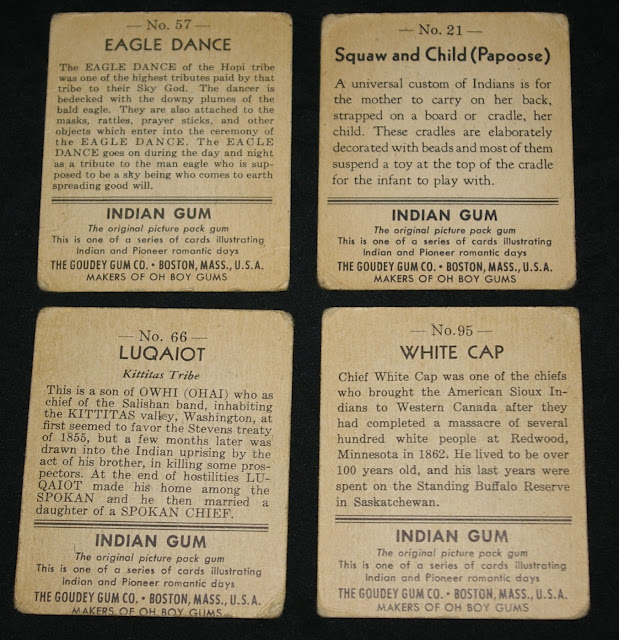 Pretty good shape, considering the age. I'll likely hold onto one or two (I think the Eagle Dance is my favorite), but the rest are probably trade bait or Listia fodder. Let me know if you want to trade for any of these.

That's it for the vintage portion of this month's card show haul. Back with less-old cards soon.
Posted by defgav at 3:54 PM