Judson and the Night Owl: Fighters for Justice

Got a couple great trade packages in this week. One I had been waiting on for a few months, and one surprise.

Last fall, I swung a couple trades with Judson of My Cardboard Habit. The wait for the second batch seemed to stretch for a while, but I figured he was just busy and I didn't worry about it. I finally got around to bugging him about it, and turns out he sent it but it was a victim of the USPS, disappearing into darkness somewhere between Judson's place and mine. But he graciously put together a heck of a replacement package right-quick. 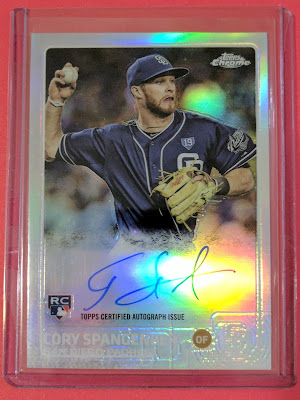 Love this Cory Spangenberg Topps Chrome RC refractor auto! He missed most of 2016 with an injury, but hopefully he can come back strong and build on his earlier success. 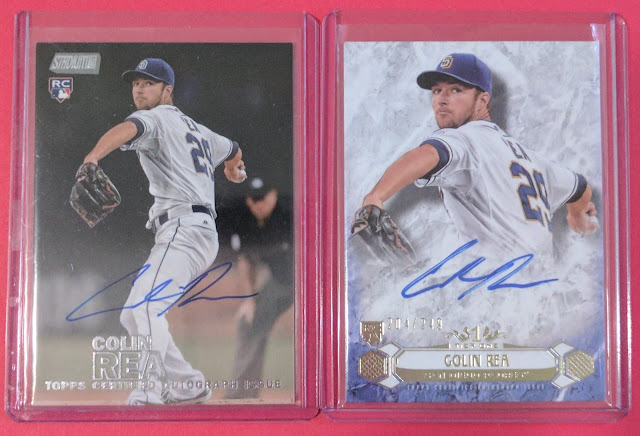 Speaking of promising young Padres getting sidelined for significant length of time, Colin Rea is likely out for 2017, but I'm still really high on him... perhaps it's the underlying Star Wars reference:

But yeah, thrilled for this pair of autos! 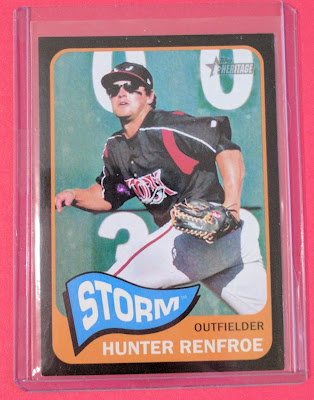 I'm excited to see what Hunter Renfroe does in a full season after a terrific late call-up. This Heritage Minors black parallel is a sweet addition to my growing PC of the guy. 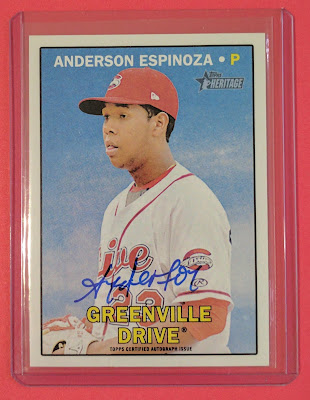 And Judson hooked me up with my first auto of Padres top prospect Anderson Espinoza. Topps chose a derpy photo of the kid for this card, but I still like it. He's been sorta inconsistent in the minors thus far, but he's got a ton of raw talent and is still a teenager, so looks like he's likely got a nice career ahead of him, knock wood.

The other package to mention today is from blogging royalty, Night Owl, dropping an unexpected bubble mailer on me. 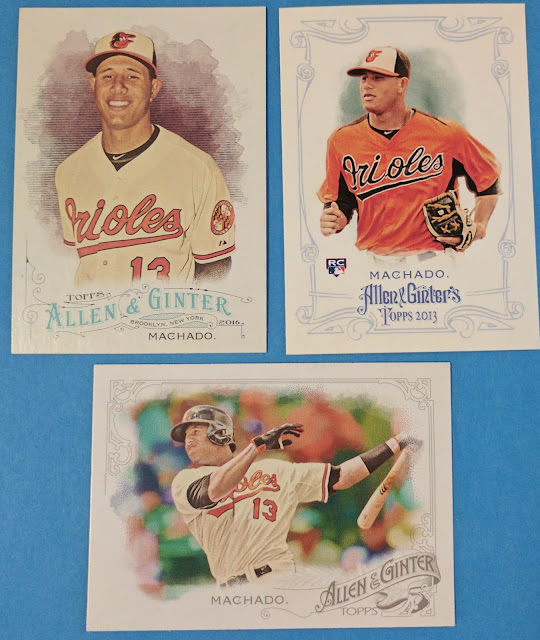 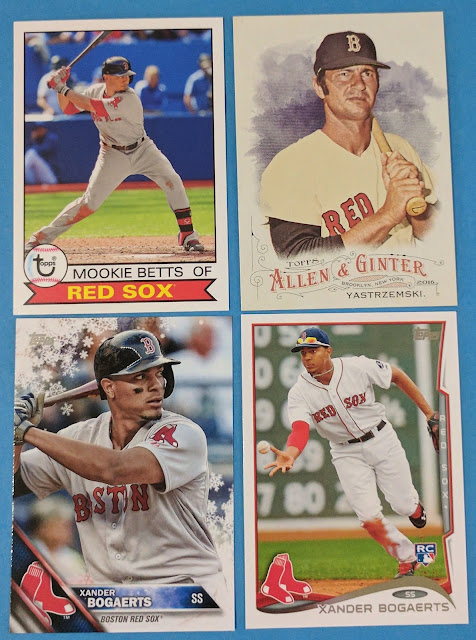 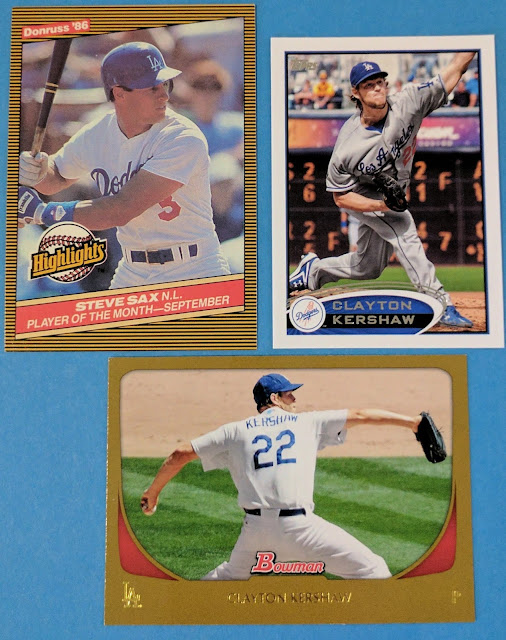 Dodgers dupes of dudes I collect. 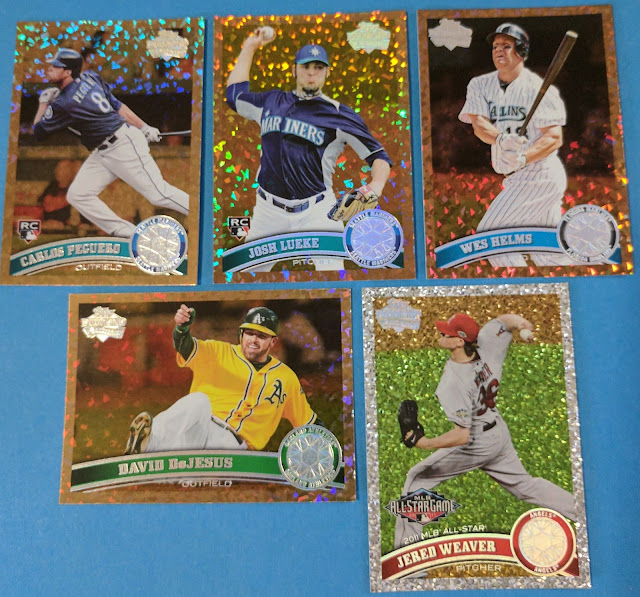 Sparkly lot of 2011 Topps parallels for my frankenset.. all of them needs! 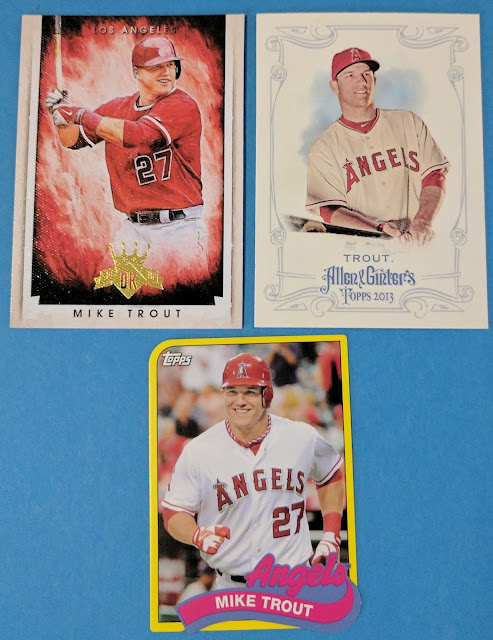 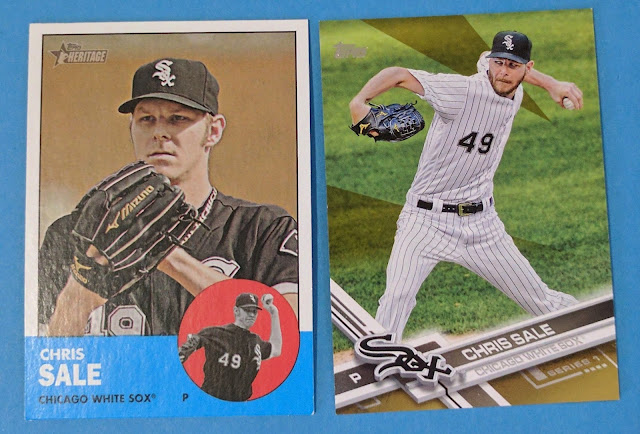 Here's a pair of Chris Sale cards, including my first parallel from 2017 Topps.. kinda weird, like he's being impaled by brown ("gold") spikes.. but yeah, I'll take it! 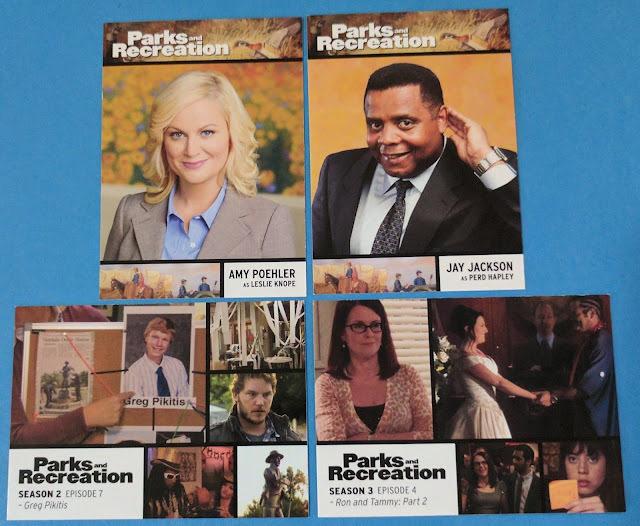 Ha, I love Parks and Recreation, so it's nice to finally get a few cards from the show.

Thanks a lot, Greg! I've already scrounged up a few cards off your wantlist, so expect those to show up later this week.

See you guys next time.

Oh wait, I just sketched out a quick idea for a comic book based on the title of this post: 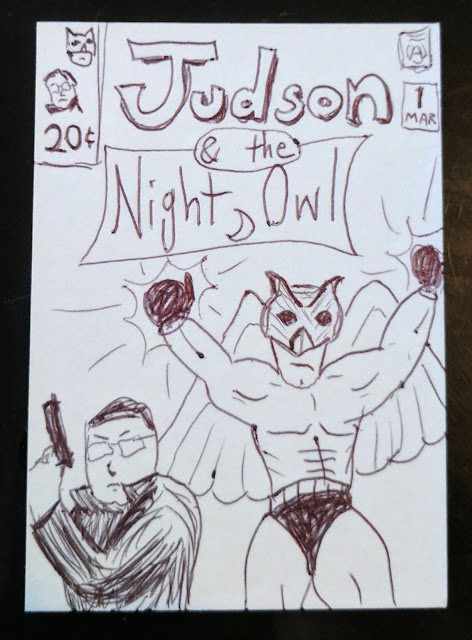