[Editor's note: Drafting posts when I've got a good buzz and am sitting on my computer is actually a pretty good use of my time. Much safer than browsing eBay or emailing anyone. This post was written last night after a few drinks.]

Here's my Top 10 Dream Wantlist of cards I hope to obtain sometime before I die. In the slim chance you own one of these and are open to trade offers, please let me know. 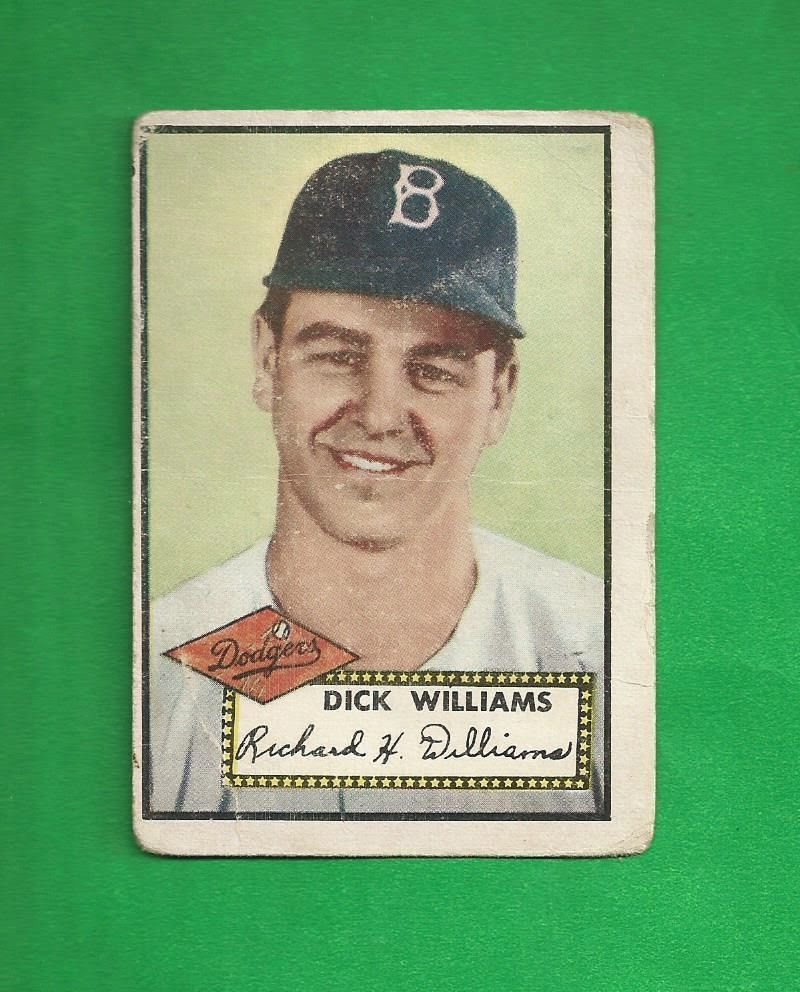 The only Padre HOFer in the '52 Topps set, unfortunately for me a high number (AKA EXPENSIVE). I need this card someday. Preferably fuzzy-cornered & creased-to-hell. 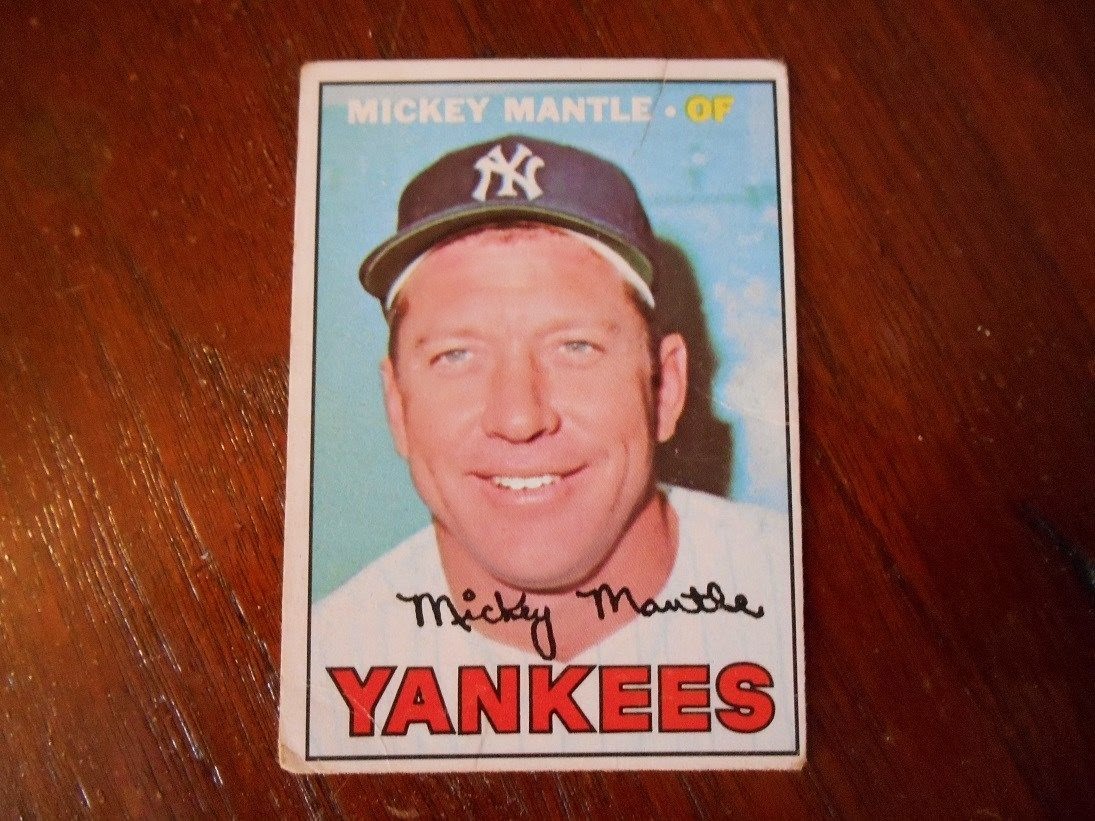 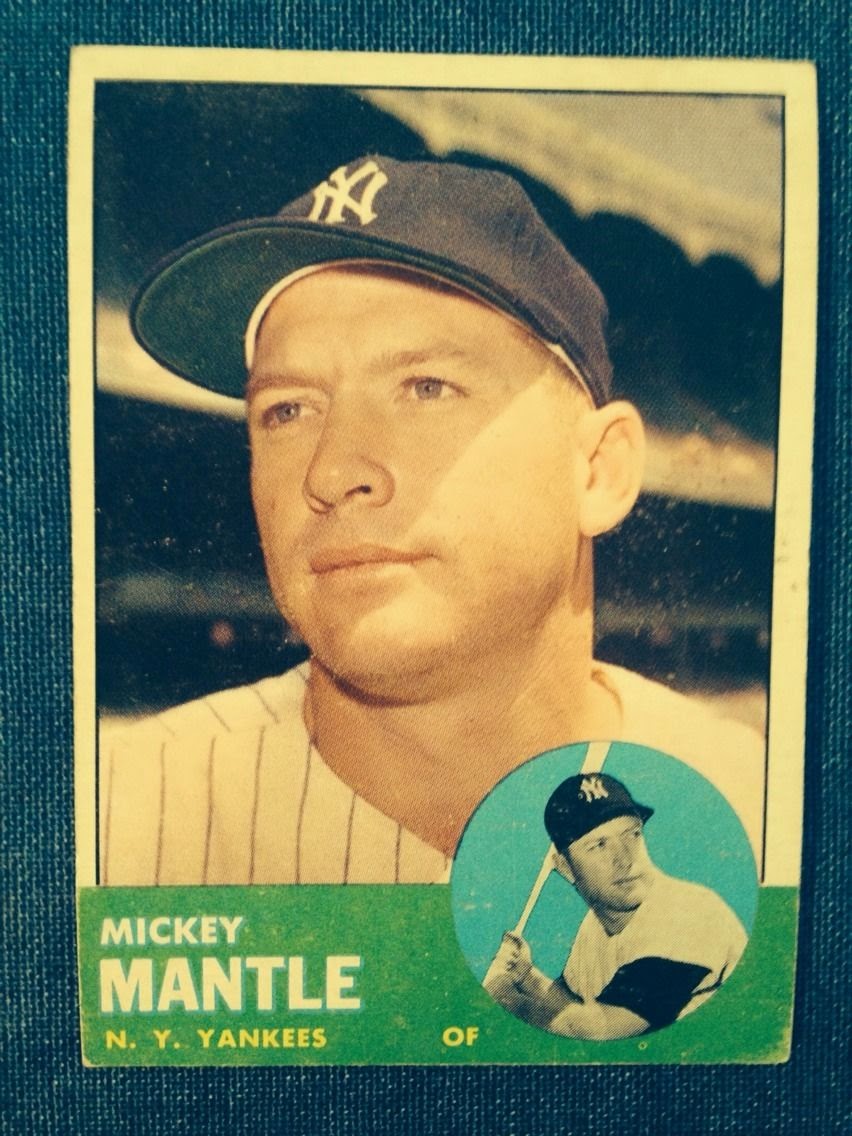 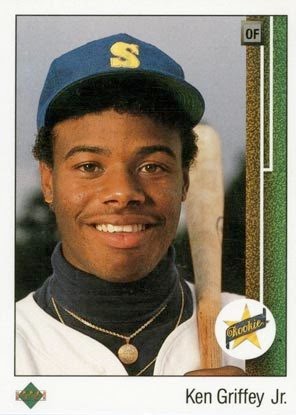 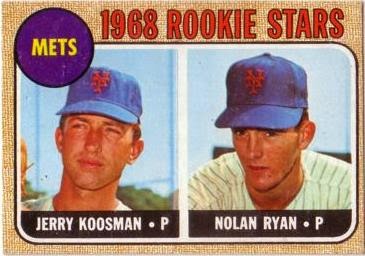 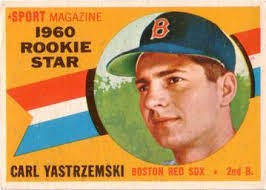 Yaz is a near-holy deity in the world of baseball. Owning his rookie card is a one-way ticket to collector-heaven, no questions asked. RUUUUKY CAAAAD
(Update: got this now!)

[NO IMAGE AVAILABLE; THOUGH IT does EXIST!]

The only modern card on this list. Man, this is a nice-looking card. I really hope to own it one day. 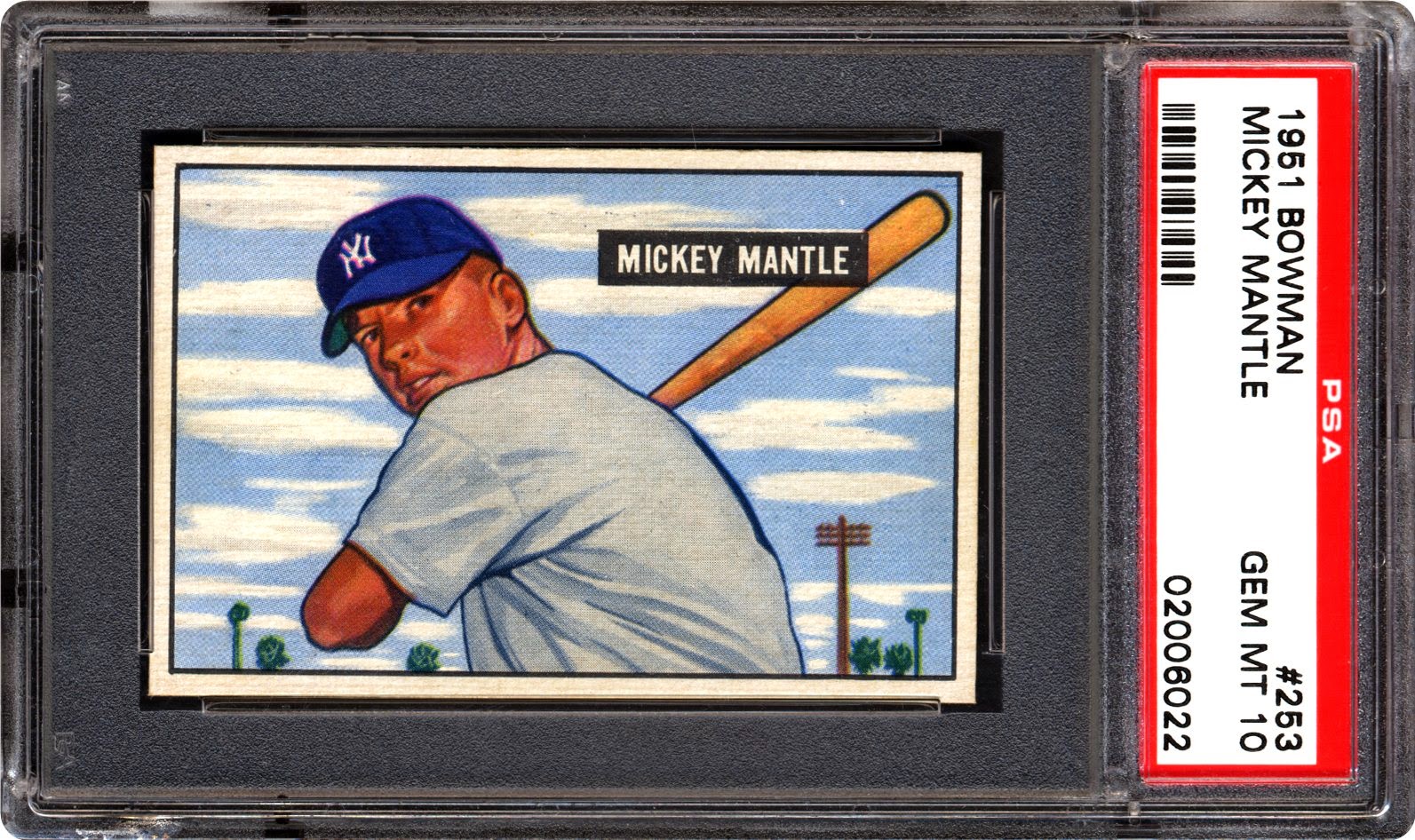 Another Mantle.. his One True Rookie. 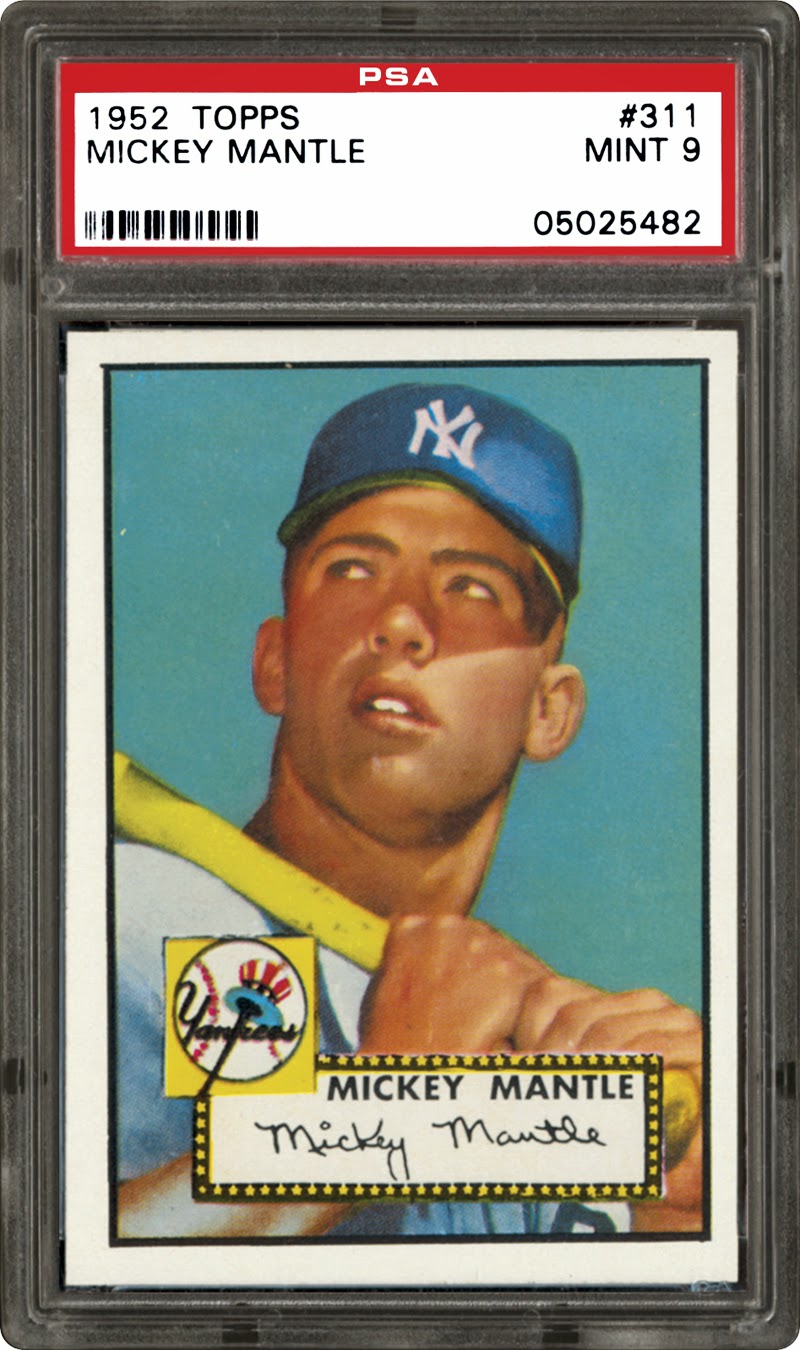 And, of course.. The most iconic card of all time? Would love to own even a ripped up, dog-chewed, toddler-scribbled-on copy someday. In fact, I'd prefer a beat-to-hell copy.. that way I'd at least have some measure of reassurance that it wasn't counterfeit.


There you go.. There's my dream wantlist as of this date. Hopefully by this day next year I'll have checked one or two off of this list. Happy hunting!


[Editor, again: Hmm. In the sober light of day, I'm not sure my list would be quite the same. I'd probably drop some Mantles for the sake of variety. If we're talking total fantasy wishlist, I could probably throw on that one Honus Wagner card too.. some vintage Babe Ruth, maybe.. how could I leave Ted Williams off the list?! Ah, this is hard. Perhaps it was wise of me to just bust this out drunk rather than put too much thought into it.

So what are some cards on your dreamlist?]
Posted by defgav at 4:33 PM