Ready for a couple more cuties?

Fight as I might, girlie cards have a way of stumbling into my collection. Last time I was searching for Shane Spencer cards and came away with a Spencer Scott auto. This time I was browsing cards on Listia and saw a Jaime Bergman auto in the featured auctions on the sidebar. I decided to go after it, and eventually ended up bringing it home. (Won it from Listia, but the seller amicably backed out and gave my credits back.. I ended up grabbing one on eBay instead.) 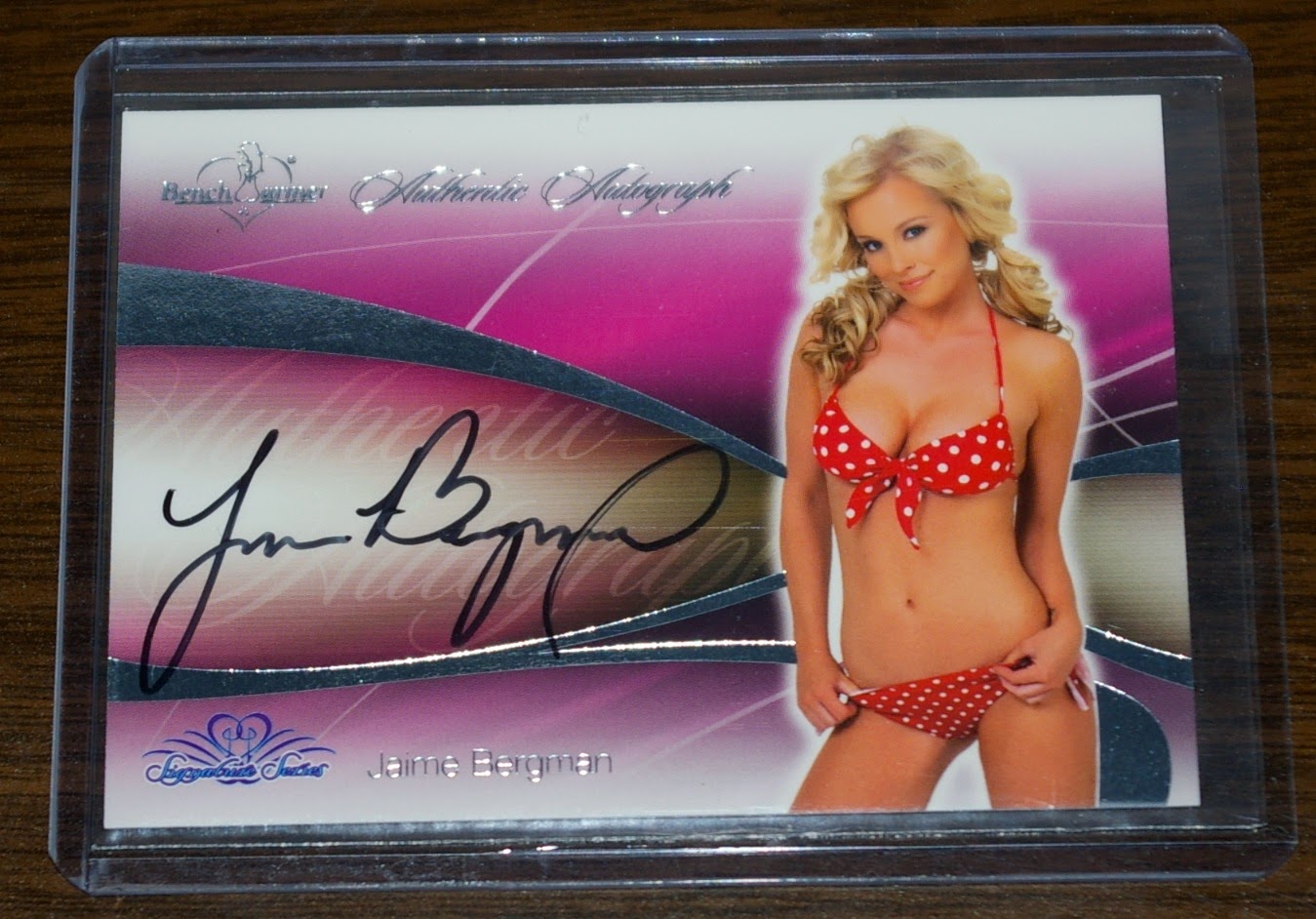 I gotta admit Son of the Beach was one of my favorite shows of the 90s-- (er, I mean 2000-2002, which I rounded down to the 90s.) Crude but clever, always hilarious. I might dare to lump it together with the Airplane! and Naked Gun movies, but spoofing Baywatch. And I always loved Jaime Bergman on there.. Not only super cute, but great in the role, too. And now I have her autograph!

The whole thing with the Listia auction falling through turned out to be a blessing in disguise, I suppose, since the eBay auction I eventually won several days later cost roughly the same, plus it was a lot with a few non-auto Jamie Bergman cards thrown in:

I should find a Son of the Beach clip to link here, for the uninitiated.

Ok. I know I promised you two sexy autos.

Are you ready for the second sexy auto I have to share with you today?? 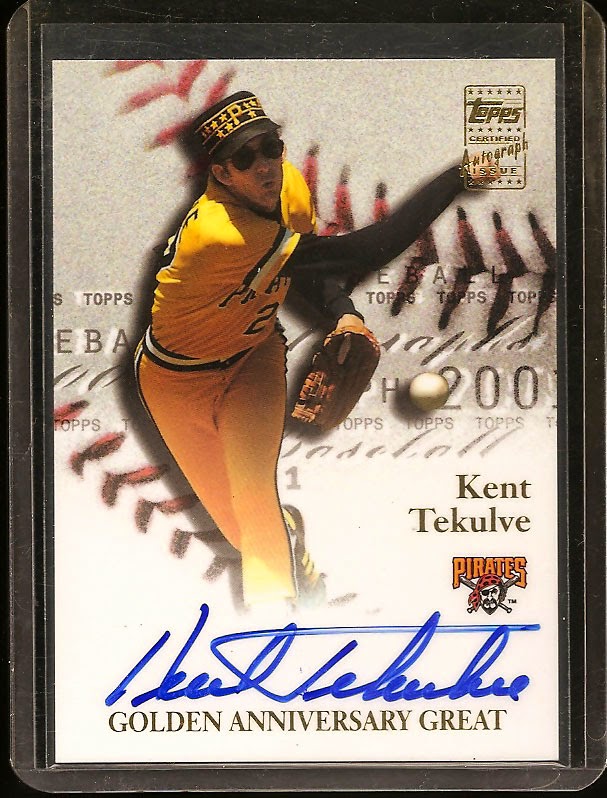 LOL, that's right! It's Kent Tekulve again! Got you! You probably saw that one coming after last time.

This is another new stumbled-upon acquisition (I was searching for a cheap Big Papi auto). I picked up this beauty in a 4-card auction that also netted me a David Ortiz auto plus a Russ Springer and Greg Myers. All for $28 shipped. I've been wanting an Ortiz auto for a while, and was very happy to add a second Teke to my burgeoning We Are Fam-i-ly pseudocollection. The Springer and Myers are trade bait. 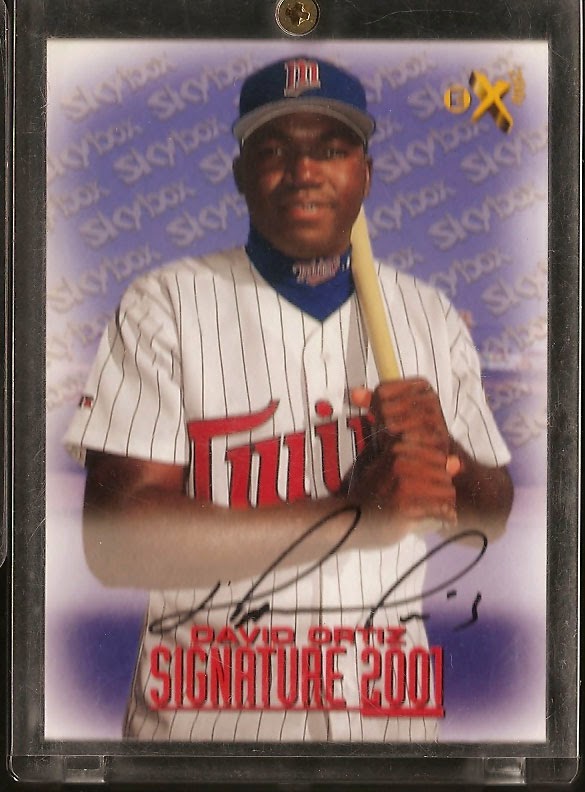 Thanks for stopping by! Keep it sexy.
Posted by defgav at 3:59 PM