Often when I post of my Bip Roberts collection, somebody will post a comment along the lines of, "Wow, somebody collects Bip Roberts?!" Sure, Bip's cards aren't worth much and they're ever-present in junk wax packs, leading to the phenomenon of Bipping. But yeah, the guy is well-loved, especially by anyone who was a Padre fan in the late 80s/early 90s. Reds fans of the early 90s probably have a soft spot for him too, as do A's fans, with Bip currently being a part of Oakland's broadcast team.

He's a cool, friendly guy who played the game right/hard. Add to that a small stature and fun name, and you've got yourself a fan-favorite.

I've been keeping an eye on eBay for printing plates for Bip's 2014 Archives card or the 1/1 "ruby red" parallel or 12/25 silver parallel to add to the rainbow I've got going. Surprisingly, I haven't seen any pop up. But something that did find its way into my search was this 2014 Leaf Best of Baseball Memories Buyback Red 1/1. I threw in a decent bid and ended up winning it for a few bucks. 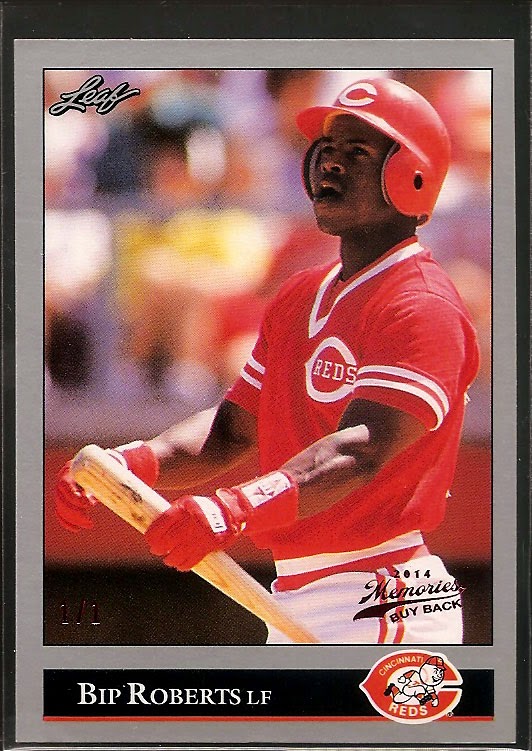 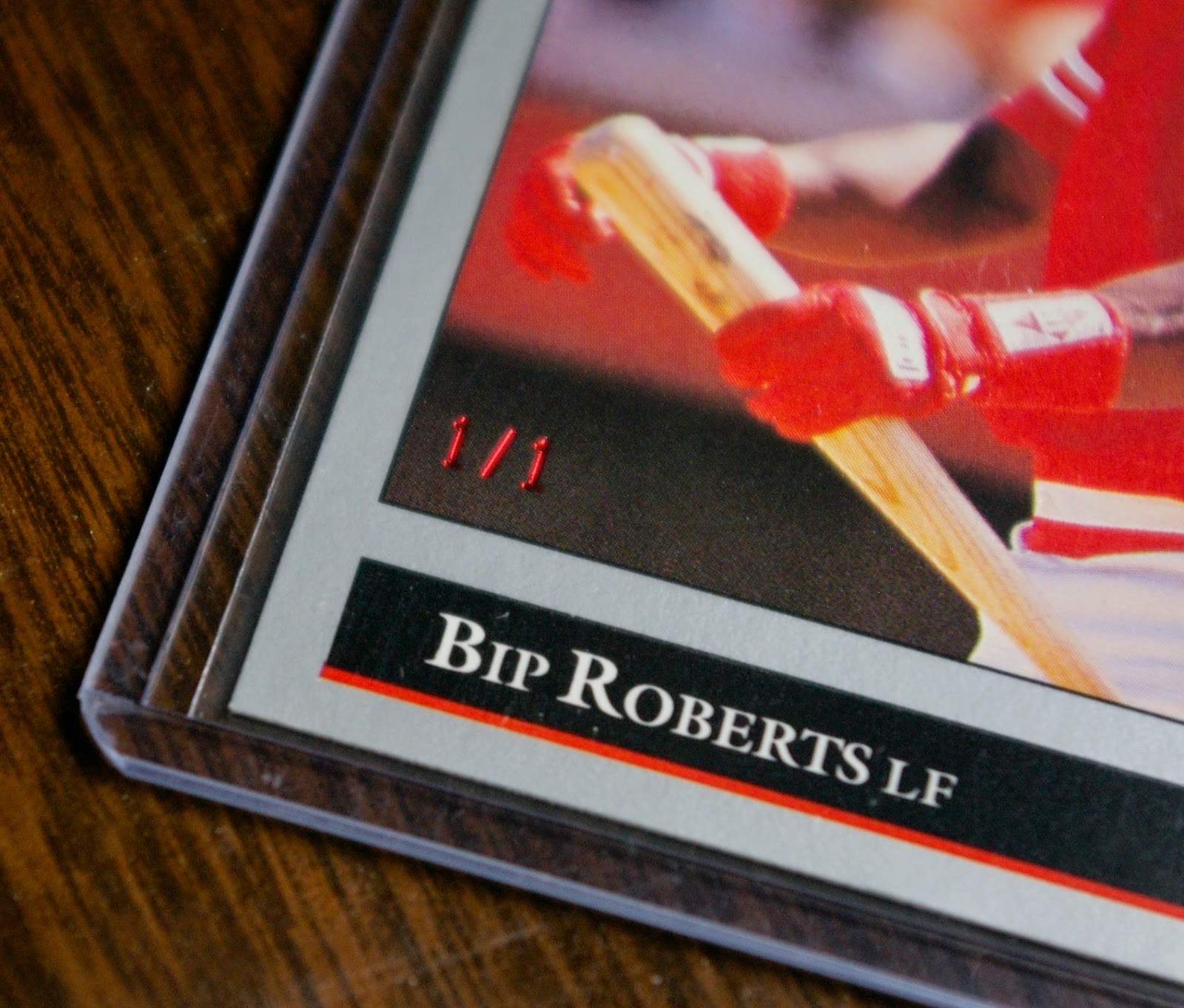 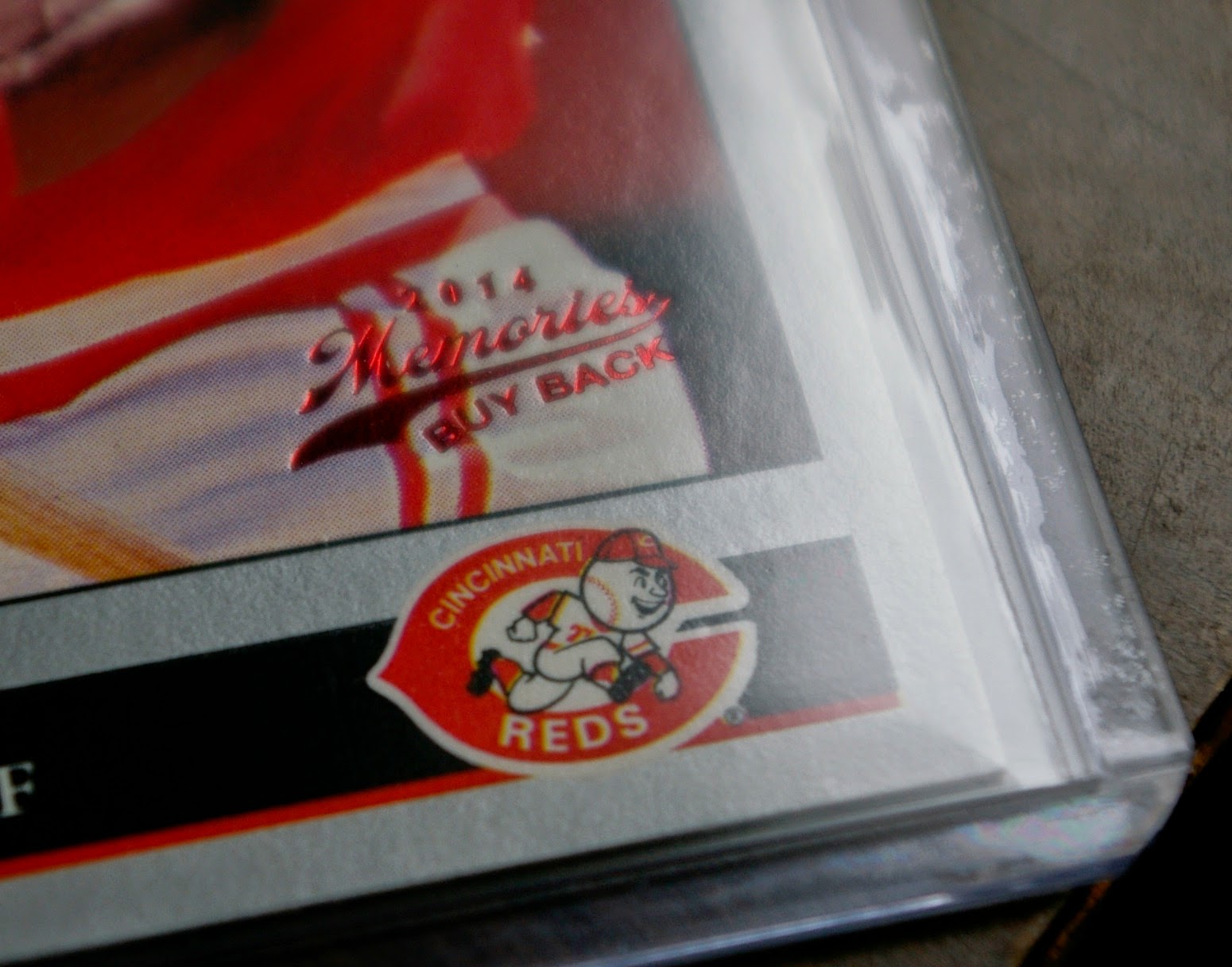 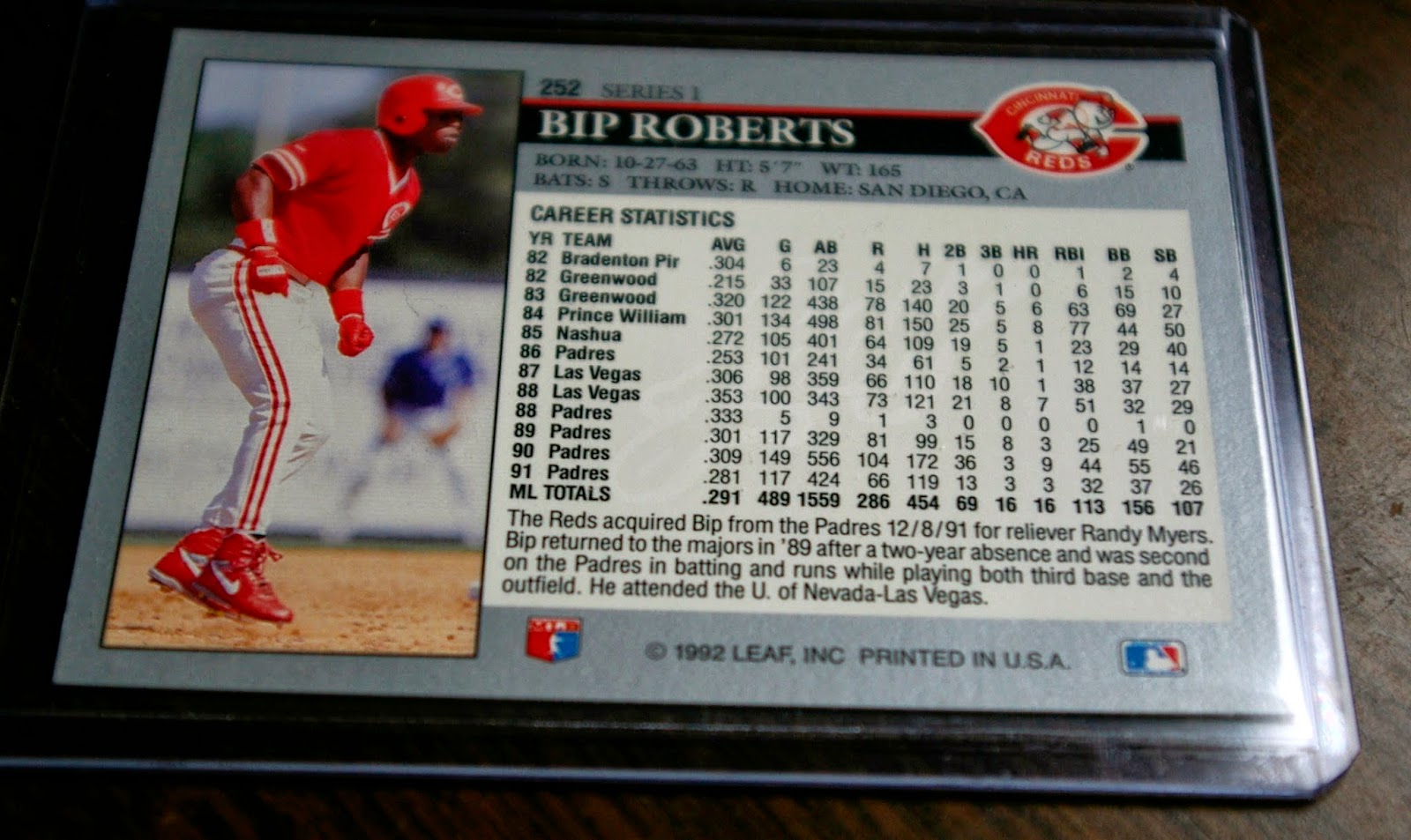 Not that cool (would've been sweet were it autographed), but still a unique card to add to my Bip PC. I've got a long way till I can measure up with the ultimate Bip Roberts collection, but with this 1/1, a printing plate, and a 1993 Topps Finest Refractor, I've got a pretty respectable 3-jeweled crown highlighting my Bips.

Anyways, thanks for stopping by. I'm off to enjoy the official beer of the cardosphere... 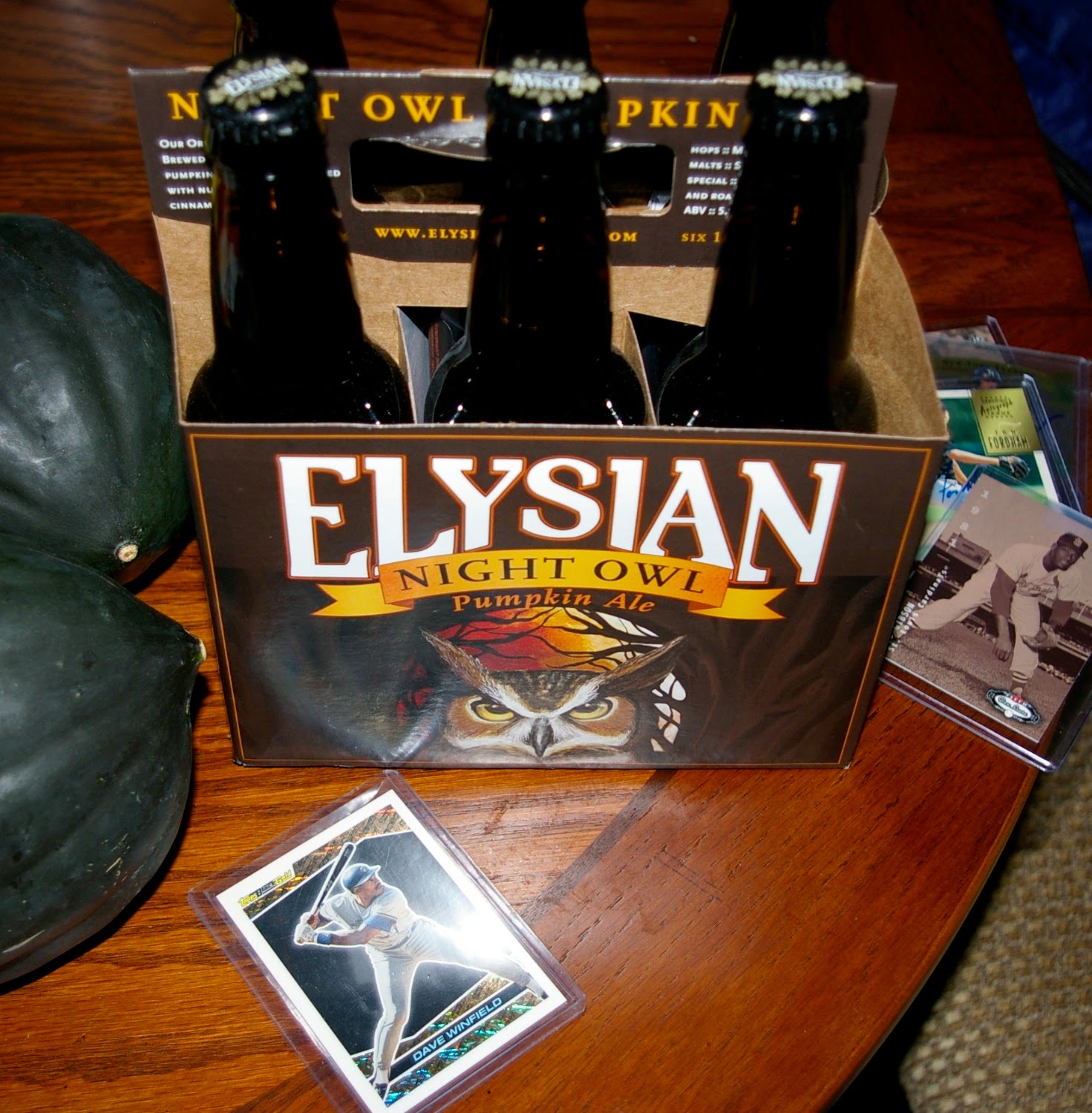