Revamping my wantlist for '15 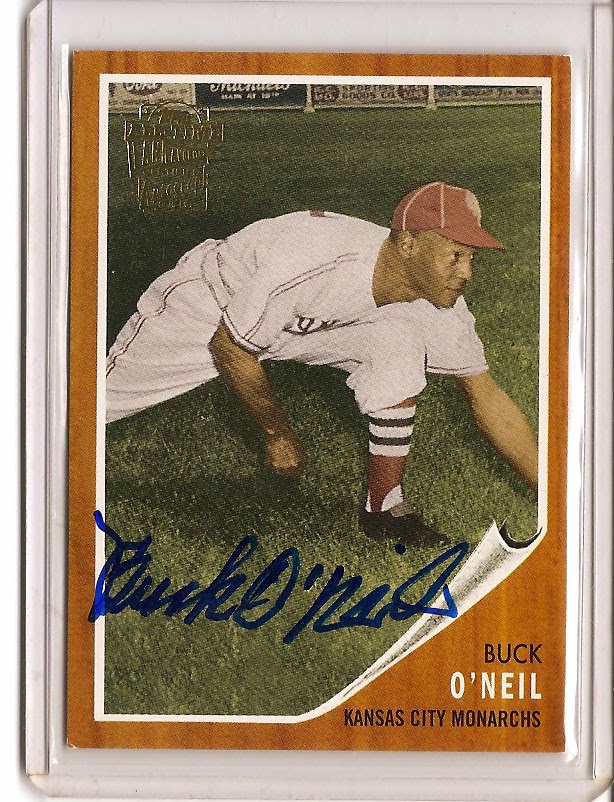 I'm adjusting my collecting focus for 2015, at least in regards to player collections on my wantlist. I'm pretty much still collecting the same guys, but adding some organization to it.

Essentially I'll be actively collecting favorite players of mine until I reach 100 different cards. Once the player gets in the Hundred Card Club (HCC), I will celebrate, soak in the sweet feeling of a completed goal, and stop actively collecting that guy for the rest of the year (or the duration of however long I decide to collect using this method).

This will help me focus, while also diversifying my collection, as well as help me to feel some closure in the infinitely-ongoing process of being a player collector.

So let's induct the inaugural class of the Hundred Card Club (guys I've already got 100+ cards of.)

So these three guys are technically off my wantlist for 2015... though I obviously won't reject any cards that come my way, be it via trades, ripping packs, or even an occasional purchase. I'm really just "letting myself off the hook" when it comes to collecting them going forward. I'll probably do separate "induction" posts for these guys where I feature the cards and talk about them a little.

The next tier down is the Fifty Card Club. These are guys I have 50 or more cards from. I'm actively collecting them and working toward getting them into the HCC.

And then there are the general GIC (Guys I Collect), split into high, medium, and low priority. I have less than 50 cards of each of these players below. The task at hand is to get them into the Fifty Card Club, with a long-term goal of getting them into the HCC (though a few of them have less than 100 different cards out there).


These lists are not written in stone; I'll surely decide to add guys and remove other guys. As far as other guidelines: cards residing in complete sets shouldn't count toward the total, but I'll be flexible about that. Different parallels count as different cards, of course. I'll probably also count cards such as League Leaders, team cards where you can clearly see the guy, highlight cards, cameos on other players' cards, minor variations, non-certified autographed cards, etc, and well as non-card items (for example, I would count Chipz toward the 100.)

I'm not only collecting cards from guys listed in this post, but I'll probably at least sorta try to focus on them. Additionally, I'm still working on a few sets, as well as quirky minicollections like #'d 12/25 cards, glowing cards, miscellaneous Gavins, and my massive stockpile of Marquis Grissom 1990 Upper Deck.

There are also a few guys I actively collect who aren't playing the HCC game because they have less than 50 cards out there. These are mostly little-known guys who went to my high school, as well as legends underrepresented on cardboard such as Buck O'Neil up top. There are also several football, basketball, and hockey players I'd like to pick up some more cards from who I'm not including at the moment.

This is a long-term thing and I'm not really attaching year-end goals to it, such as a certain number of players to try to get into the HCC by the end of 2015. But that said, I'll be interested to look back on this post in a year and see what progress I made. I'll probably stop short of keeping a running total for each guy, as I can see that becoming a lot of work. But maybe.

So that's my player-collecting plan going forward. What do you think?
Posted by defgav at 3:56 PM