First card show of the year

First card show of the year was today. I picked up a bunch of cards, many of which I'll show off here in the near future.

I wore my Topps shirt to the card show, which is probably a fashion faux pas akin to wearing a shirt of a certain band to that band's concert. A bit too on the nose, perhaps. But I don't care, I was excited for the show, and not afraid to dork it up big. 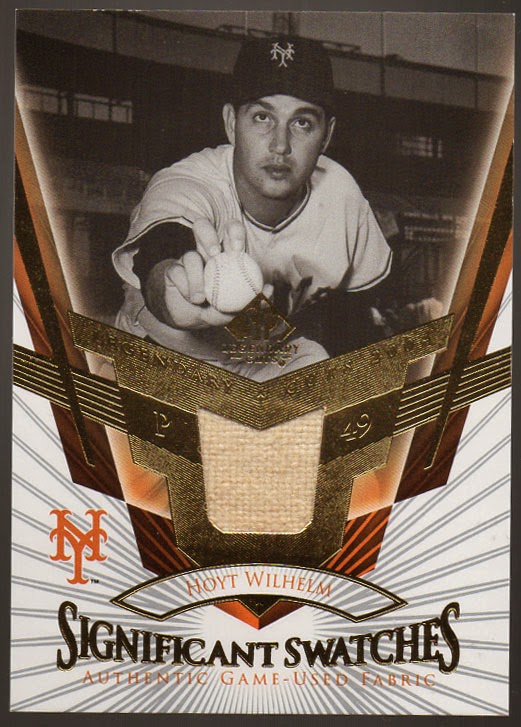 Gettin' Hoyt in herre. I've got 2 or 3 Hoyt autos, but this is my first relic. I think it's also my first "old school" jersey relic of anybody. I hope Hoyt actually wore the garment that this piece was cut from. 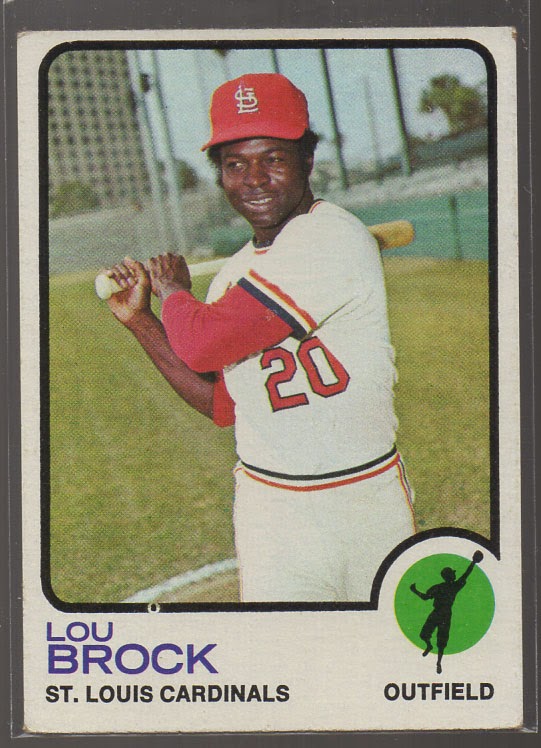 At #320, Lou Brock here was the lowest (non-variation) card I needed for my 1973 Topps setbuild. Next up is Boog Powell. If anybody has a 73 Topps Boog Powell available for trade, let me know. 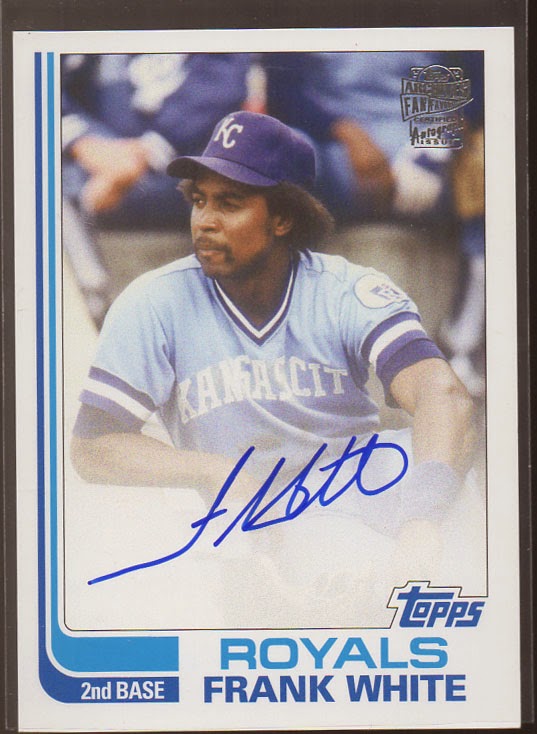 I don't really collect Frank White, but always kinda liked him. Plus when I was a kid, the minister at my mom's church was named Frank White.. so that's an added little connection for me. So yeah, cheap auto, why not. 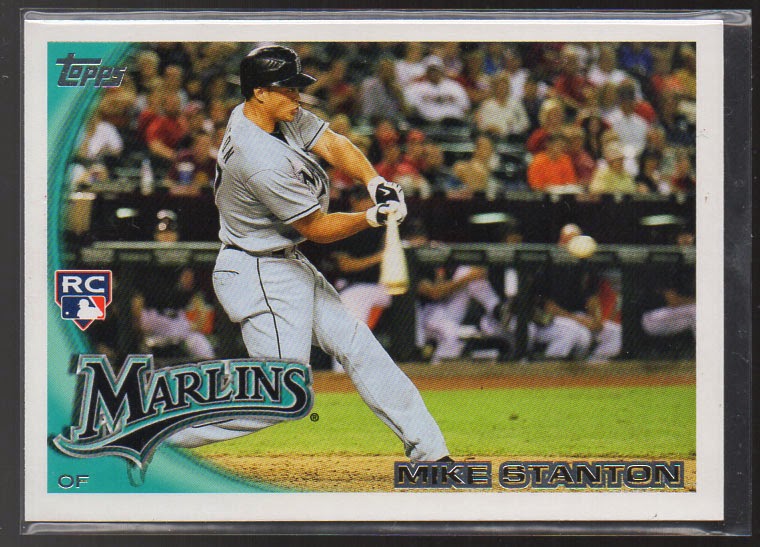