Bob Walk Bow Wow Wows me (and other blogger generosity)


Matthew from Bob Walk The Plank is a hell of a trader. Truth be told, I nominated him for most generous blogger for the Bip Awards (though I'm kinda racked with guilt for not going with Zippy Zappy; and sure, you can't argue with JBF [who won], but I've only done one little trade with him), and I was kind of surprised to see Matt get shutout in the official nominations. It's almost enough for me to "pull a Kanye" over it and say JBF should respect "trade artistry" and hand his award over to Matt. lol. Nah, awards are dumb (yes, I'm a little bitter for getting shutout this year. Why wasn't there a Best Animated Gifs category? or Best Depiction of a Glow-in-the-Dark baseball card?)

But anyways, Matt always delivers with good stuff, but finding cards to knock him out in return is tough. He doesn't seem to have a "needs" or "haves" list for you to consult. But his collecting motto is "I need every Pirate card no matter if I have or not!" (direct quote.) So just send him Pirates (and maybe some WVU Mountaineers) and he'll be happy. Around Christmas, I made him a Jay Bell auto sketch card (at least I could be 100% sure he didn't already have it). More recently, I sent him a couple Pirate prospect auto and one of those silly blog-used relics of mine. We must have our trade cycles synced up, because the day he received my latest package, he had coincidentally just mailed one out to me moments earlier. Let's take a look at the goods. 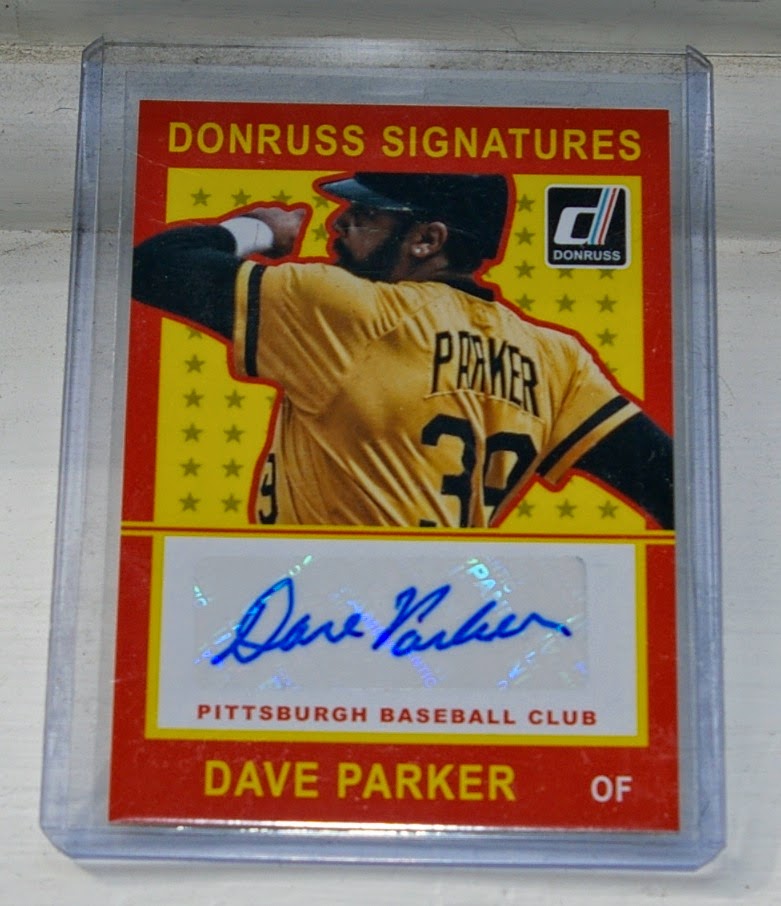 And the big boy, Dave Parker auto! With Matt being a Pirates hoarder, that must mean he had 10 of these and didn't want to start a new binder page so he sent this one to me. Thanks a lot for the great cards, Matt!

Next up, P-town Tom shot me a friendly PWE with some more San Diego Podres: 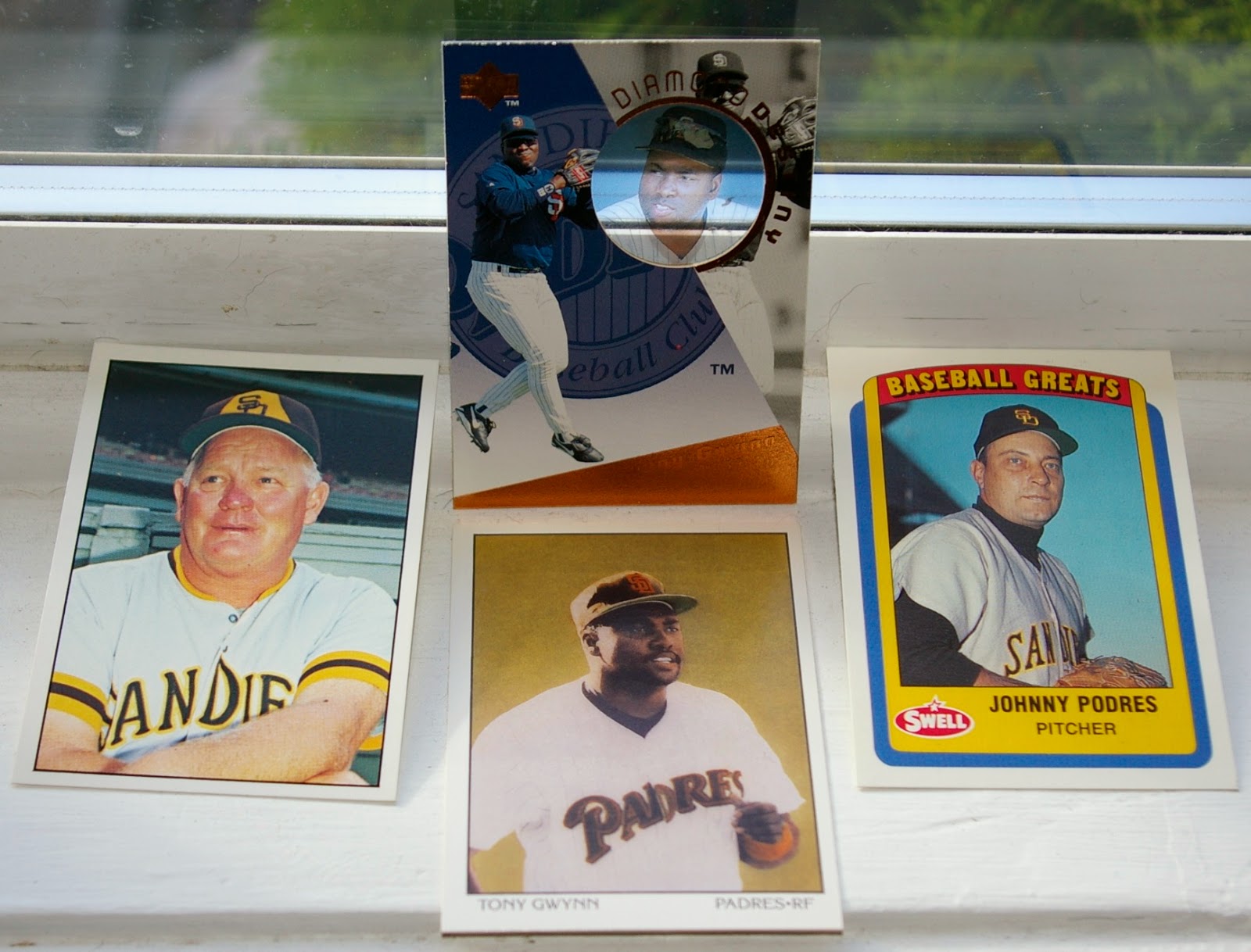 Good stuff. Especially love that see-thru Gwynn, which Tom scored from a dimebox. Thanks, Tom! I'll try to shoot you some Cubs you might need soon.

Finally, JT from the Writer's Journey dropped a surprise PWE on my a few days ago. It was funny because I don't think I ever got anything from him before and I didn't remember even giving him my address. But I figured out that I gave it to him several months ago to get in on his sporadic PWE blasts. So it was a cool unexpected bunch of cards. 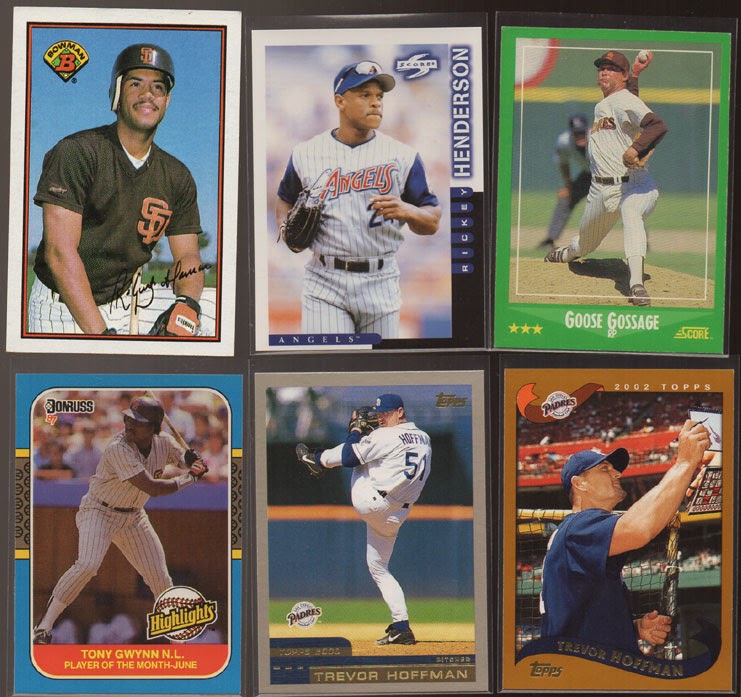 And thank you for stopping by. Take care.
Posted by defgav at 3:39 PM