There have been 7 graduates from my high school to play in the major leagues (Granite Hills High School in El Cajon, California representing!) I've managed to obtain at least a couple cards from them all. I'm tipping my cap to each of them in this recurring Guys From Granite series. We're counting them down in ascending order by career games played, working our way to the most successful GHHS Eagle. This is part 5 of 7.


This next guy was actually born in Key West, FL and seems to have lived in Florida during his playing days, but he found himself on the opposite end of the country in sunny East County San Diego when he was a teen. He was drafted out of high school in the 28th round, and after leaving Granite Hills, went on play on the biggest stage in baseball and become the first and so far only GHHS Eagle to ever be part of a team that won the World Series.

Shane Spencer put together a decent 7-year major league career as a "4th outfielder" type of player. His best year was his first in the league, 1998. Despite only playing in 27 regular-season games, he was a powerful secret weapon for the Yankees down the stretch, putting up an incredible slash line of .373/.411/.910 with 10 home runs, endearing himself to the Bronx faithful and earning the nickname Shane Spencer, the Home Run Dispenser. He was especially on fire in September, dispensing 3 grand slams in 42 plate appearances. He kept it going in the ALDS, hitting 2 key home runs for New York. In the World Series against San Diego, he played in 1 game, getting a hit in 3 at-bats as the Yankees swept the Padres.

He stuck around New York as a part-time player for a few more years, though he couldn't replicate that rookie magic, averaging .263 over his 5 years in pinstripes, picking up a couple more rings along the way. Toward the end of his career, he played a few games with the Indians, Rangers, and Mets, ending his MLB career after the 2004 season. After a couple years in Japan with the Hanshin Tigers (coincidentally the same team fellow Granite Hills alum Mike Reinbach played for in the late 70s), he hung up his cleats after 2006 and these days he's coaching in the minors.

In summation, the '98 baseball season may have ended in heartbreak for me (being a Padres fan), but in a silver lining, at least Granite Hills had a presence on a World Series Champion. So that's something for me and other Eagles to be proud of. You done good, Shane! Though I missed going to school with him by a couple years, it's cool that someone from my high school won the World Series, even if it was sadly at the expense of our hometown Padres.

Though he was never a super hot prospect (was 26 by the time he got called up) and was never really an everyday player, Shane's got several cards out there. I've got a few of them. 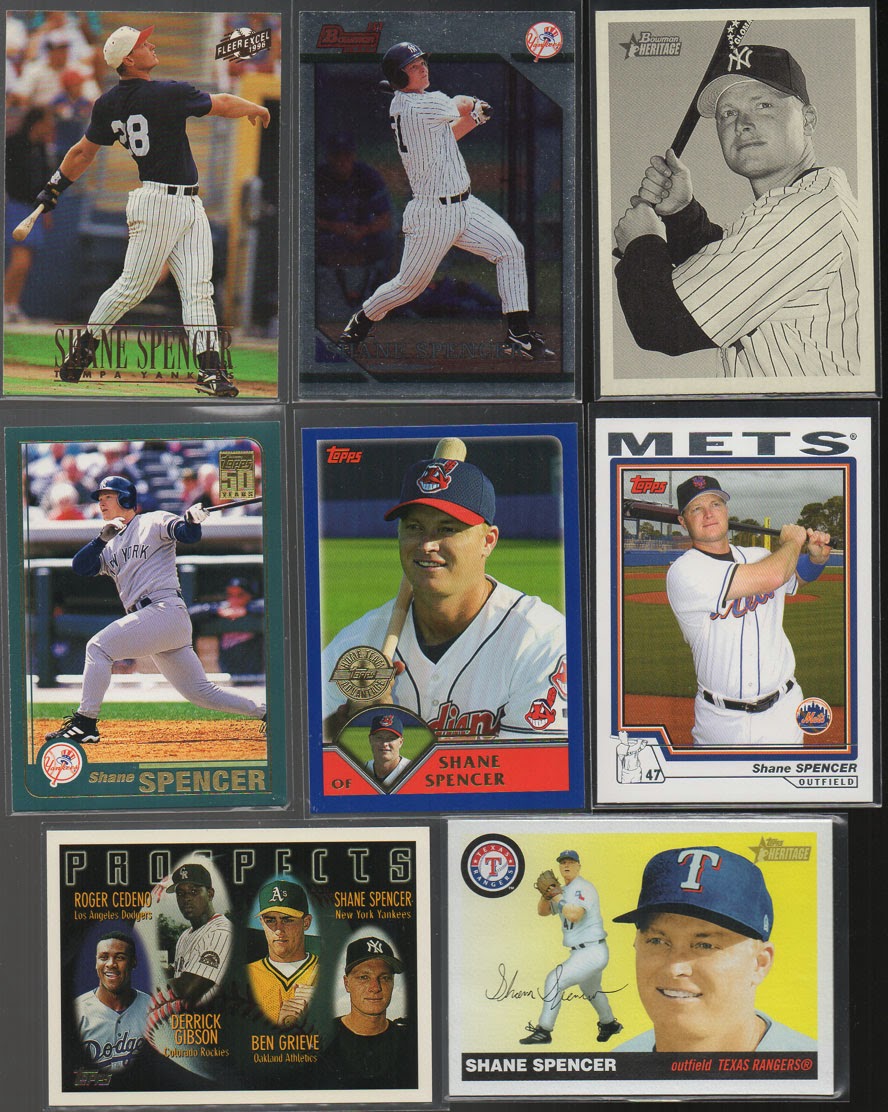 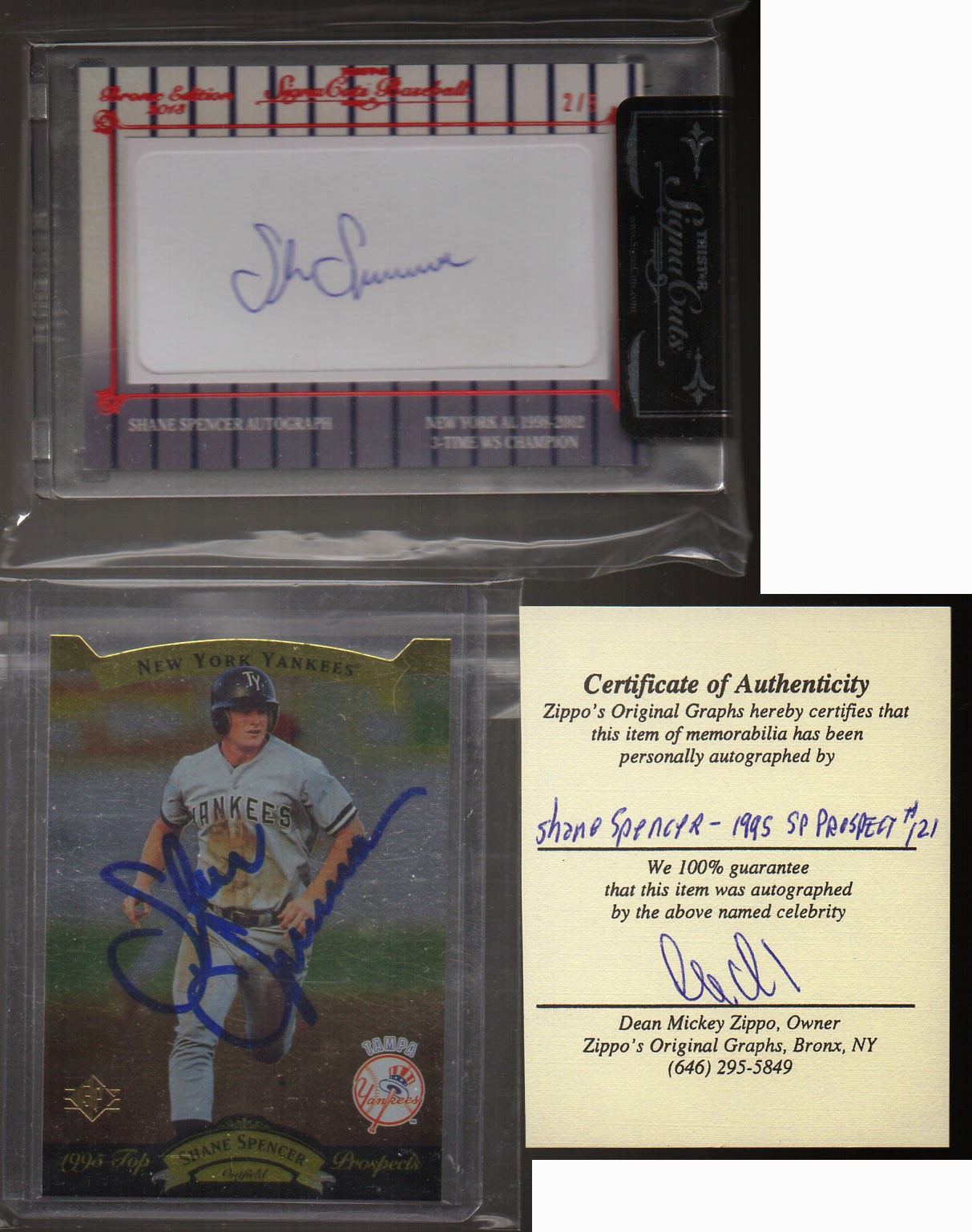 Next up is a guy I went to school with-- in the same class as me and all that! It'll be a good one.