If you're getting sick of the frequent 1965 Topps posts on my blog lately, well, good news.. I'm nearly done with the set!

Featured today are some recent eBay pickups. I also have several recently purchased cards sitting in my COMC inventory, but I think I'm going to try to exercise some patience and wait a couple months until Black Friday weekend to take advantage of free shipping.

Barring any mistakes in my recordkeeping, I'm down to needing to secure just one last card:
#236 Denny McLain
If anyone wants to be a hero and knock off the final card for me, that'd be sweet, but if so, don't be long. Since I'm likely waiting till late November to get the COMC cards shipped, I figure there's no rush on the Denny, but I'll get around to it sooner rather than later, I'm sure. 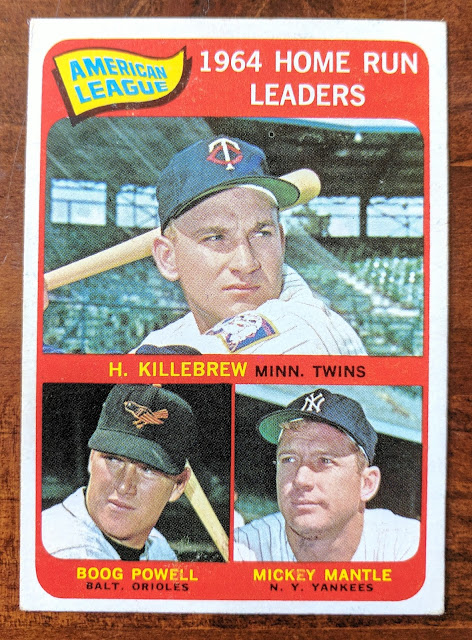 Killer, Boog, and the Mick. 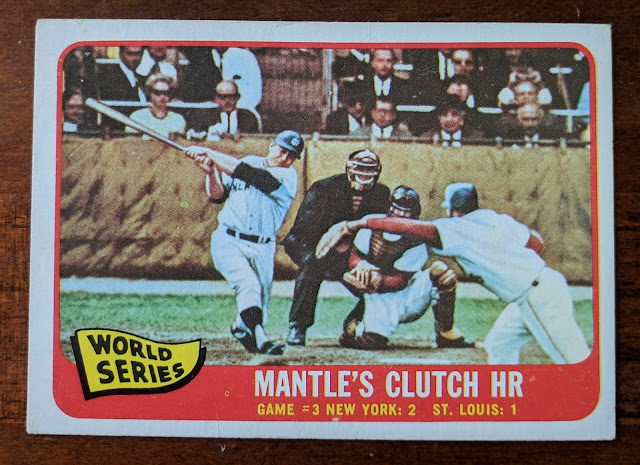 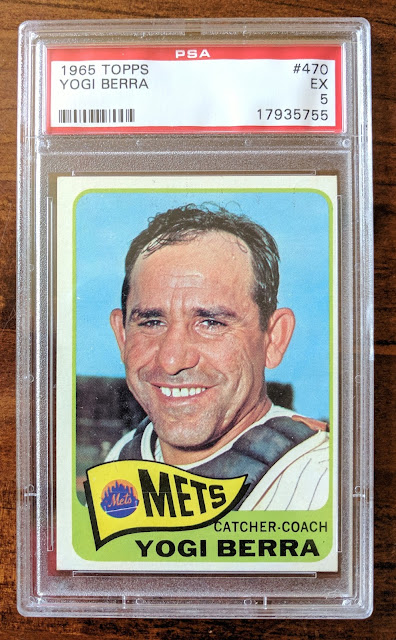 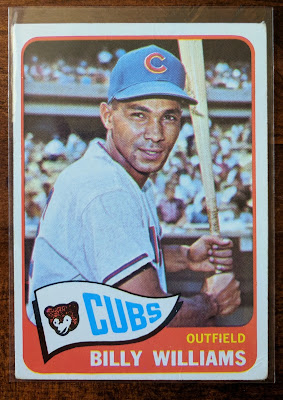 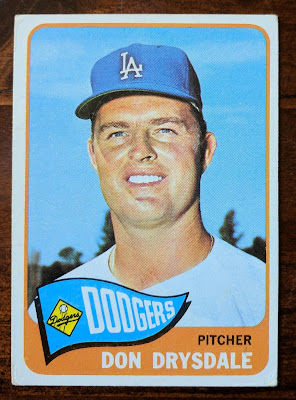 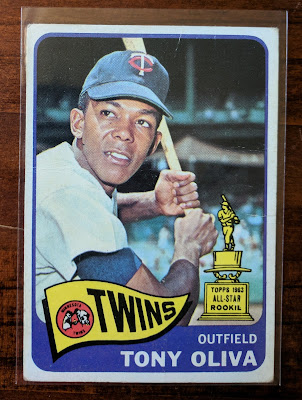 No surprise that there's a bunch of Yankees among the final few needed cards for a vintage set. 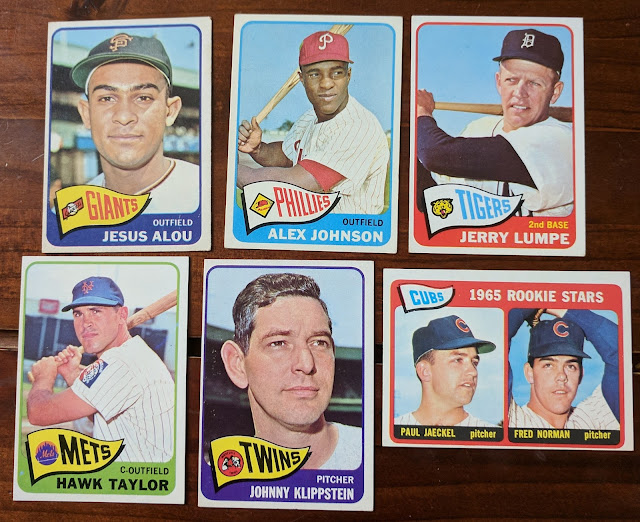 And the rest. Jesus Alou is probably the biggest name of this bunch.. and an SP to boot.

Thanks for reading!
Posted by defgav at 3:37 PM