Productive card show for me today! Let's scratch the surface of my haul. 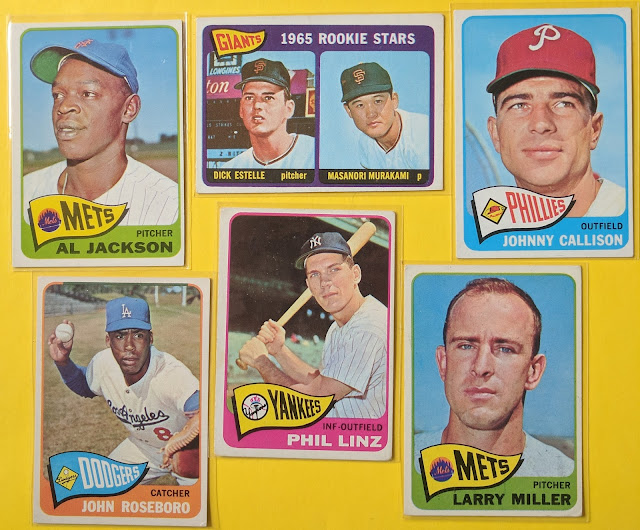 Forget my goal of finishing 1965 Topps by the end of the year.. I might knock it out by the end of the month! Yesterday, I won a bunch of cards from one seller on eBay, and I've got a few cards sitting in my COMC inventory. The above 6 cards were picked up at the show from the old vintage guy. He let me have them all for a total of $20.. a very solid deal for some pesky cards. The Masanori Murakami RC is the biggest card here, notable for featuring the first Japanese player to play in the MLB.

Other than the '65s, I grabbed a bunch of cards from Bill's bins, some 50¢ each and a bunch of dimebox cards. 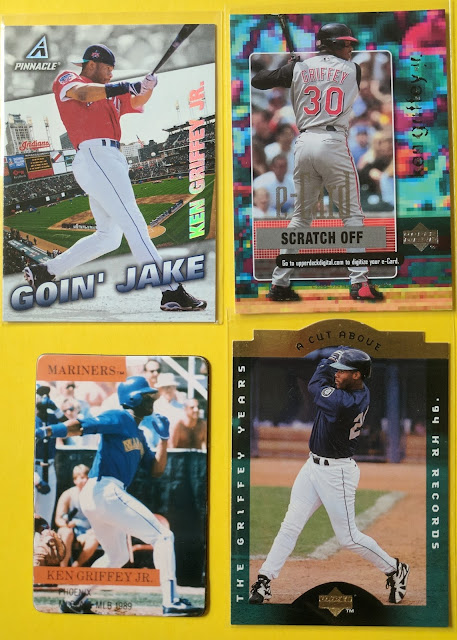 There are always so many Griffey cards that I'm overwhelmed and usually just pass them by. But once in a while, I grab a few that catch my eye. The mini-type one is a magnet and dated 1989 (oddball rookie!)... Looking for more info on it, I find a few similar 1990 ones (Phoenix Industries), but couldn't find another one of these. So I'll assume it's worth hundreds. 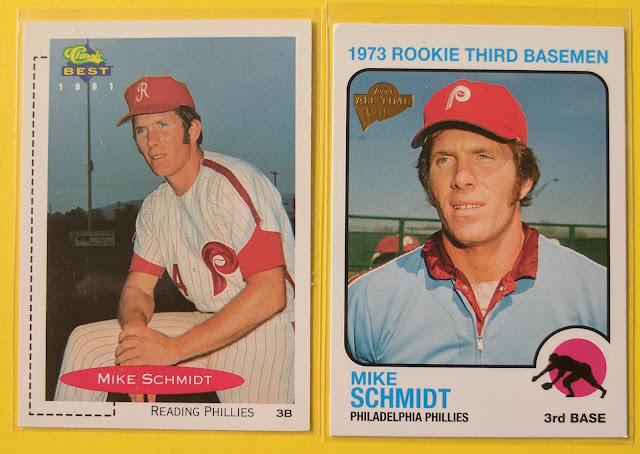 Not one, but two mustache-less Mike Schmidt cards! 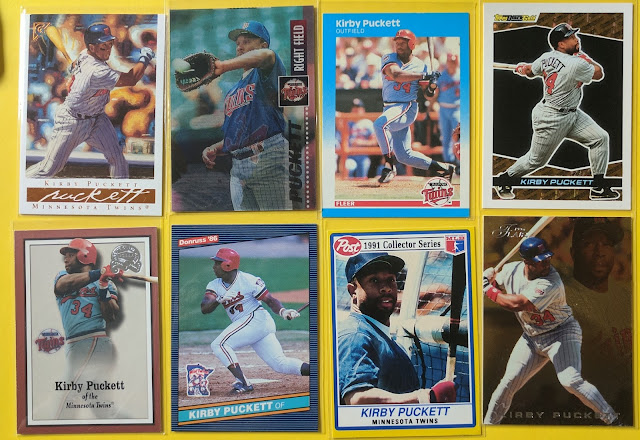 Plucked some Pucketts out of the dimebox, too. 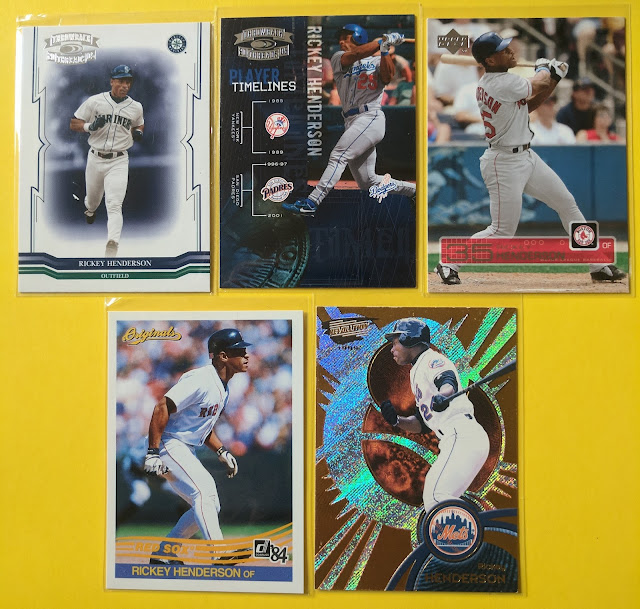 Well, I think that's enough for now, but I'll be sorting through the rest and posting more this upcoming week. Thanks for stopping by!
Posted by defgav at 3:35 PM