"We Are The World" autograph project

Just a random thought I had the other day.. Wouldn't it be cool to get an auto from everybody on the "We Are the World" song? Lots of A-listers from the music world there. 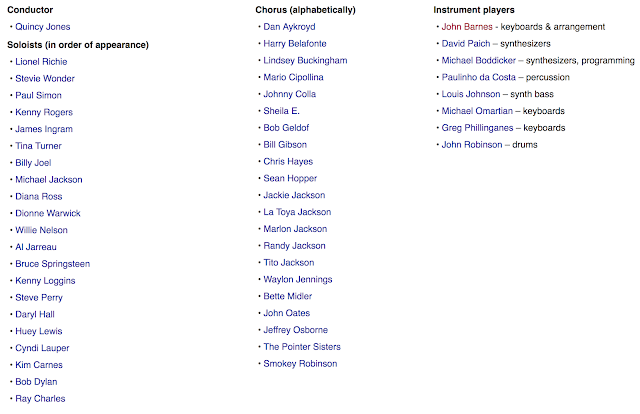 So far I've only got one of these people. 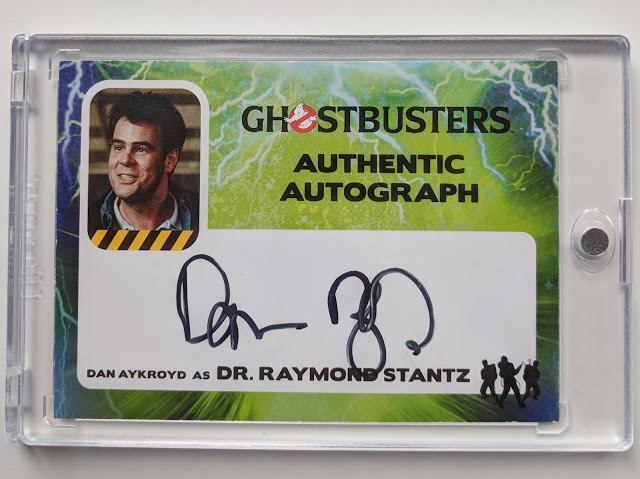 Dan Aykroyd seems a bit out of place with the 80s pop stars, but slap on a pair of dark sunglasses and a hat on him, and he's a Blues Brother, so not exactly out of his element behind a microphone. 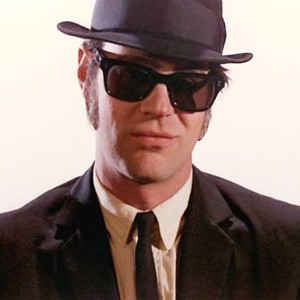 Maybe someday I'll check off another name or two on the list, though there's not much chance this will ever be a completed project.


What do you think? Who on the list would be your top goal?
Posted by defgav at 3:54 PM