Sorry to pick on 2014 Topps again, but it's what's buzzing at the moment. I haven't bought any yet, myself.. but Sunday, while most of America is watching the Super Bowl, I'm planning to hit Target and burn a giftcard on some cards that will surely sicken me. Or, who knows, maybe I'll like 'em! Yeah! Positivity!

For this edition of Parallel Universe, we'll be looking at some fake cards (sorry, gotta bold that so I don't inadvertently "punk" anybody)-- fake cards that help give some background to Topps' flagship set for this year.

First off, the designers originally had a more simple design without the weird tab-thing on the right, probably. 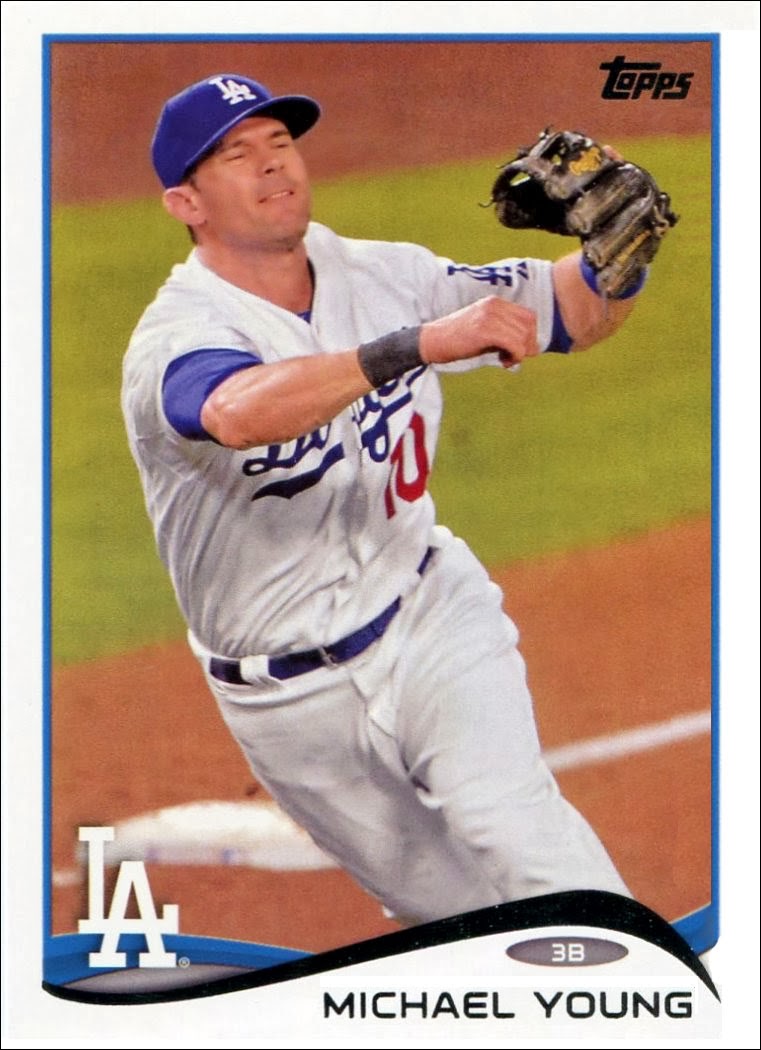 Look at that! A fine card. Three straight borders, then some waves down below. Not incredible, but a fine continuation of the proud Topps brand. (Another way I "improved" the design was by lowering the player name a little so the long names don't poke into the waves.)

But then one of the designers couldn't leave well-enough alone and got a little carried away. "Hey, fantasy stuff is big these days.. Game of Thrones, Hobbit, Twilight, etc. Let's work that angle!" And somewhere during the meeting, a Star Trek fan managed to score a prominent design idea. 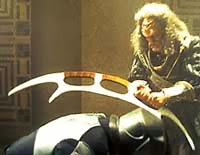 Klingons? Damn it, Worf! Cut that shit out! 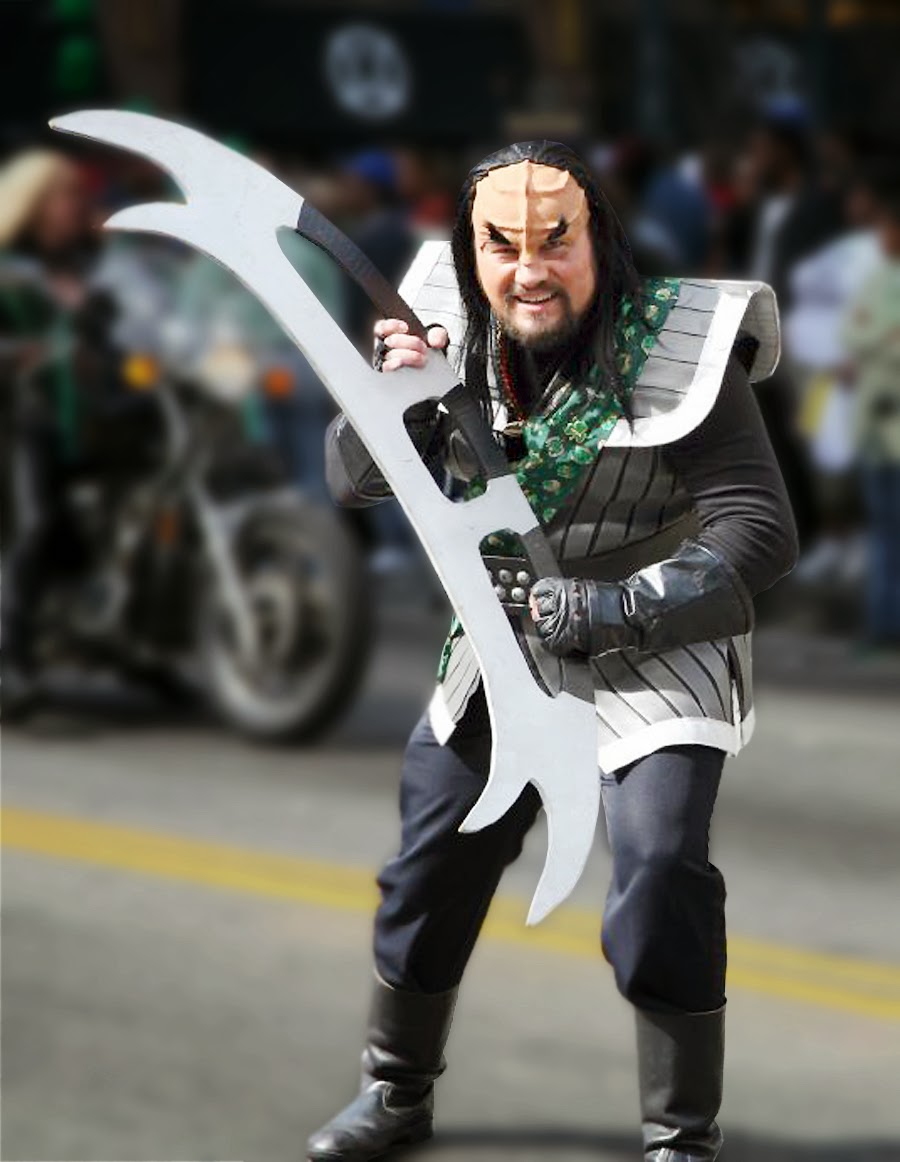 Yep, the Kingons won the war over baseball cards this year.

Here's the original demo card they drafted up: 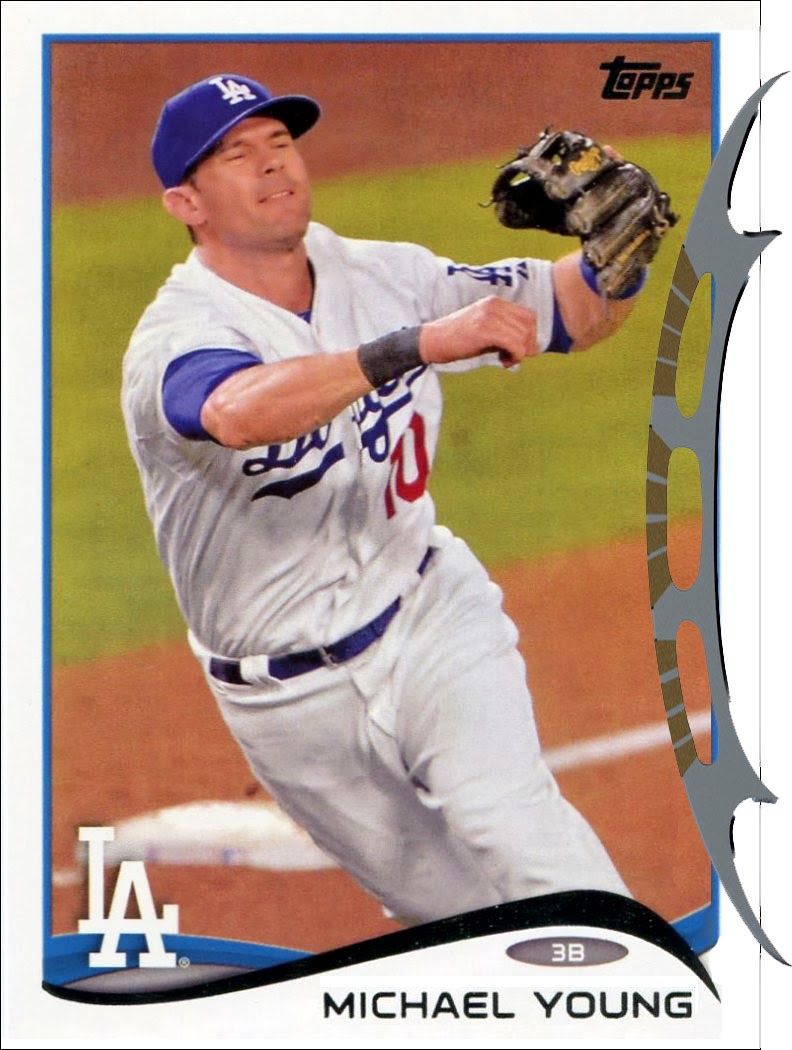 And that's the story of how we ended up with this design for 2014.

Now, for a fun alternate reality, let's imagine if Panini was able to get an exclusive deal with the MLB Players Association... and Topps was then prevented from using players' likenesses and names on their products. 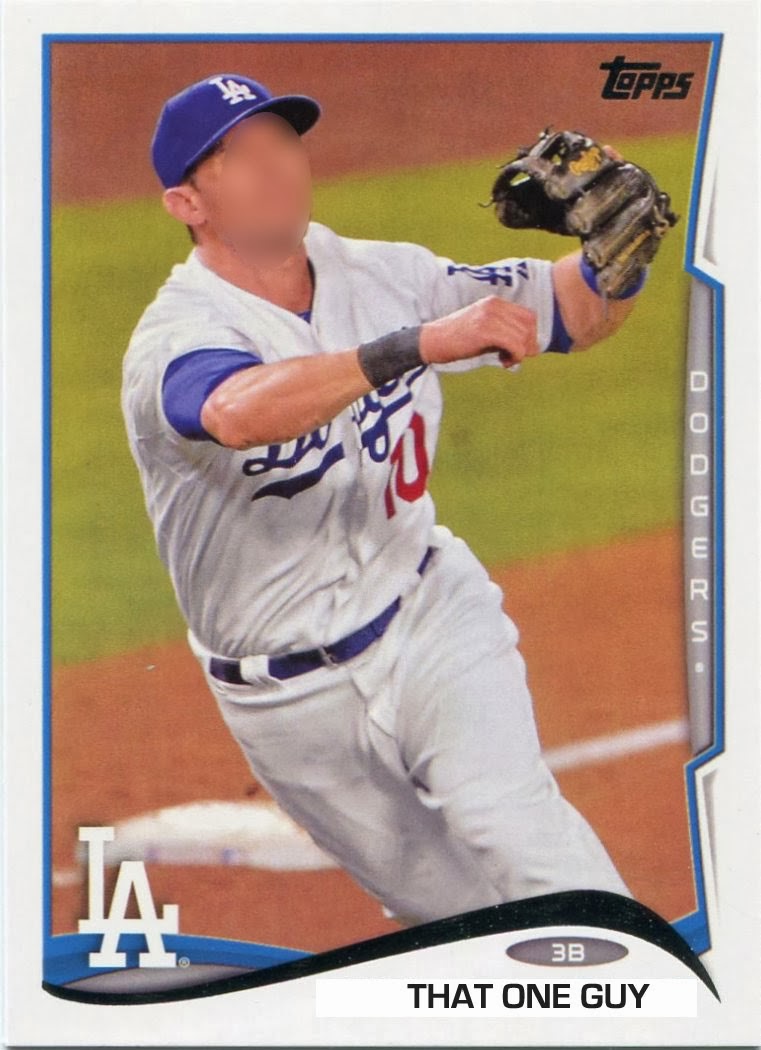 It's like the bizarro-Panini card! Plenty of logos and team names, but no faces or player names. How funny would that be?

That's it for today. Join us next time.. in.. The Parallel Universe!
Posted by defgav at 7:07 PM