Hey, second post in a row recapping a nice PWE from a Cubs fan. Yesterday it was P-town Tom, and today it's Dimebox Nick. 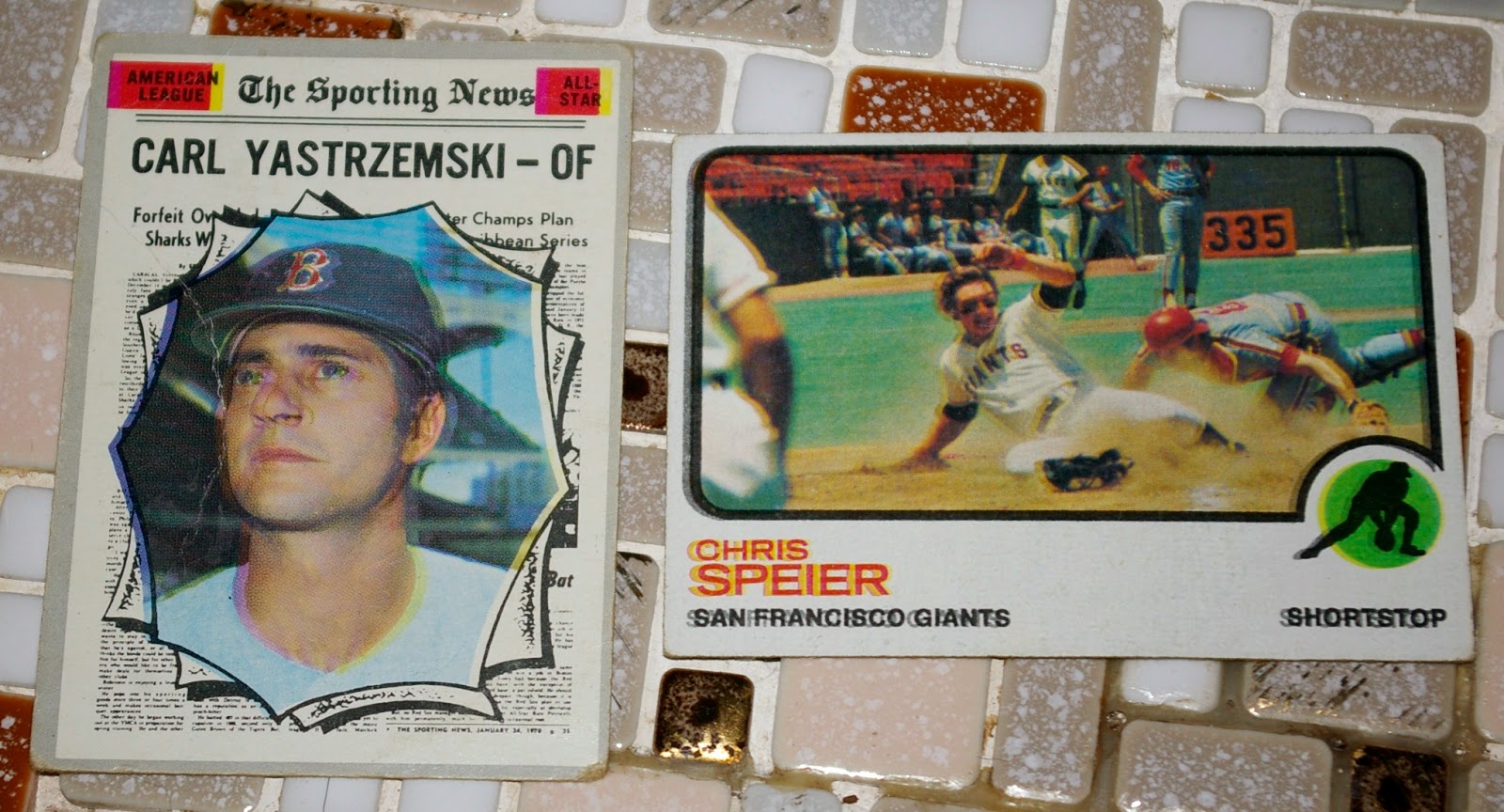 This is not a blurry photo on my part! Nick sent some help with a new minicollection I'm trying to get off the ground: The Drunk Binder (tentative title. If that doesn't stick, maybe LSD Binder? Trippy Binder? Or hey, howbout the Bender Binder!? I like the sound of that one.) The idea is to have a binder full of nothing but trippy misprints.. not miscuts / off-center cards, but rather cards like this that seem to be drunk and/or high thanks to the printing plates not being properly aligned or whatever. If anybody has any more blurry/trippy cards like this available, I'm your guy. (Wait, one more potential name: The Tripping Balls Binder. Get it? LOL, I might have to go with that one. Or how's this for the official binder title: Tripping Balls: The Bender Binder. It is decided! I may go ahead and add more psychedelic cards to it too, like particularly hypnotic inserts and extra weird miscuts like that Kevin Appear from a few days ago.) 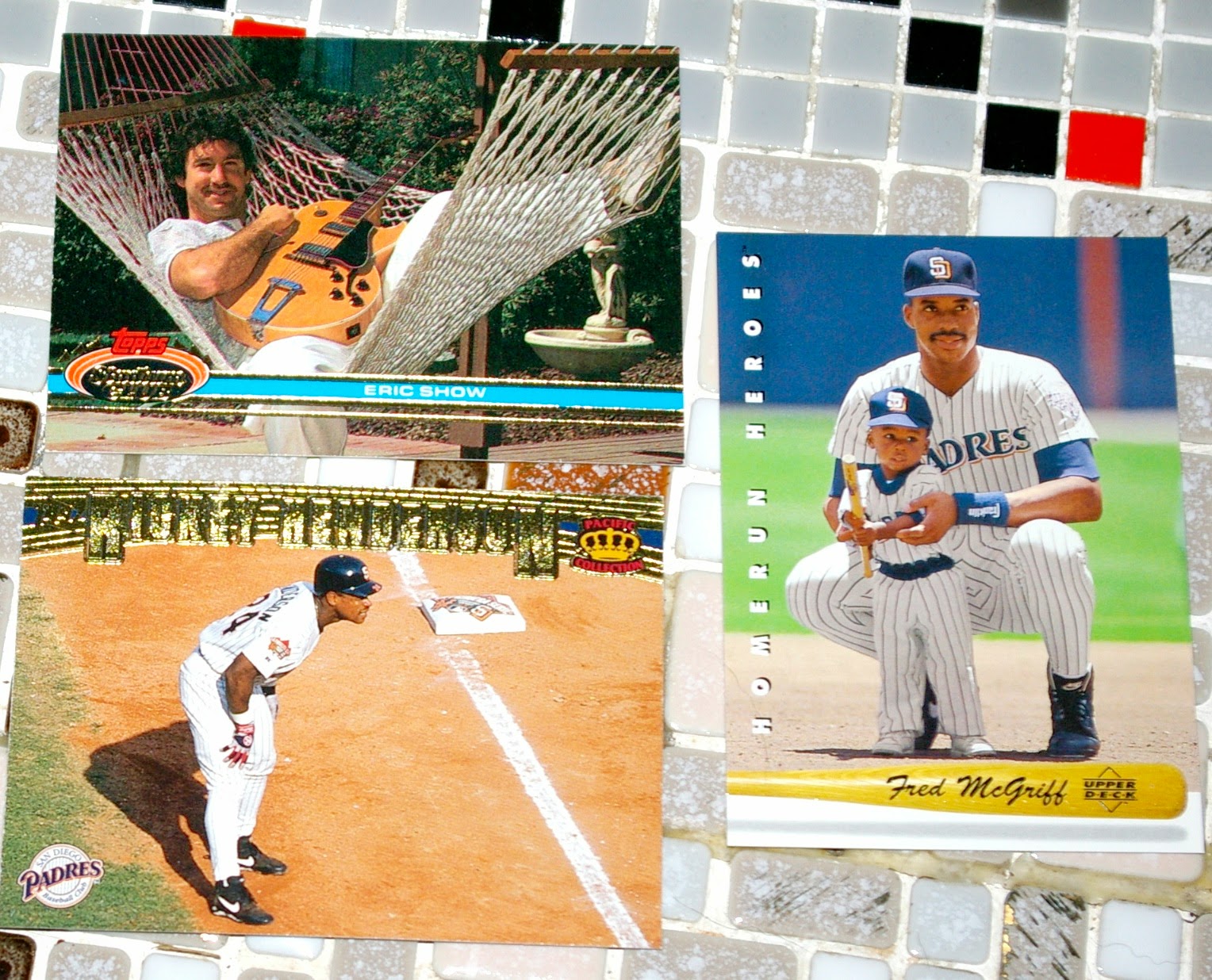 Here are some great Padres cards from carefree days of yore. Not to bring everyone down, but Eric Show (rhymes with "How") was apparently a bit of troubled nut who died young from drug abuse. And to ruin another fine card.. Fred McGriff's son (I'm assuming he's the toddler on the card) would-- years later as a young man-- get into legal hot water for leaving his dog in a car on a hot day with the windows rolled up. If you're scoring at home, that's a dog crime by the son of the Crime Dog. And to top it off, Rickey was picked off third moments after that photo of him was taken (ok, I just made that last one up.) 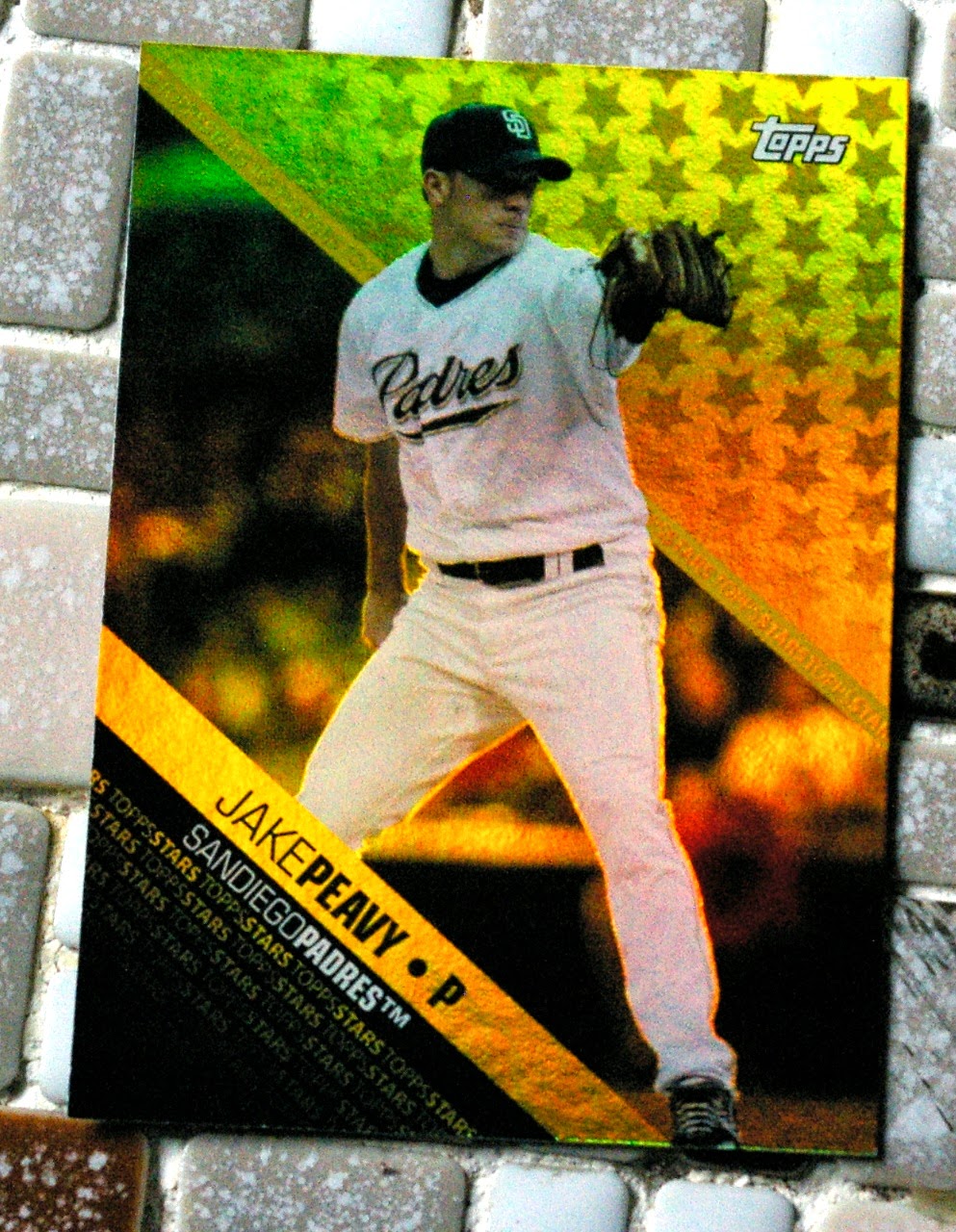 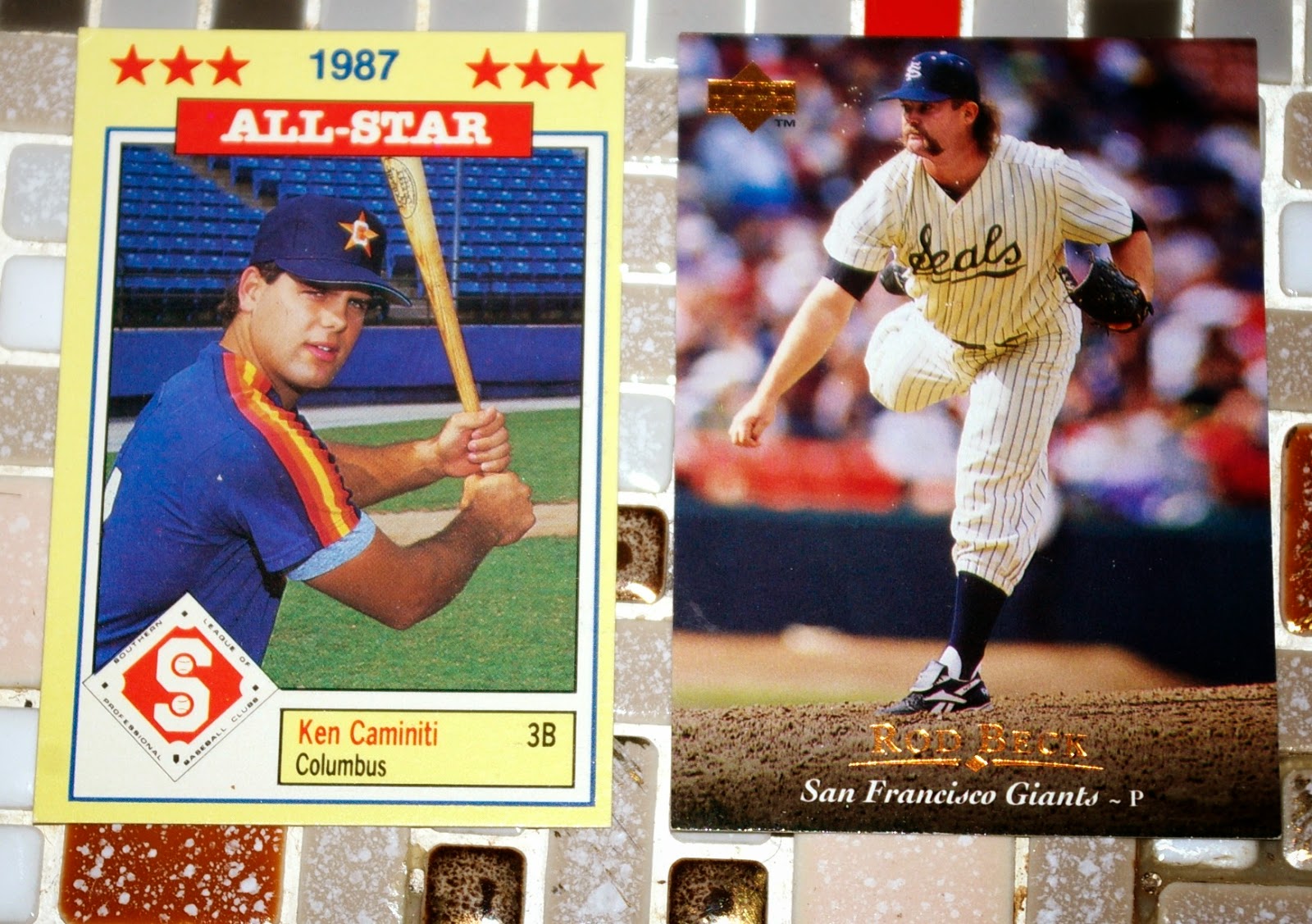 Here're a couple outstanding cards that my eyes lit up to find in the envelope. That minor league issue is my oldest Caminiti now. And love the Seals throwback on Rod Beck. 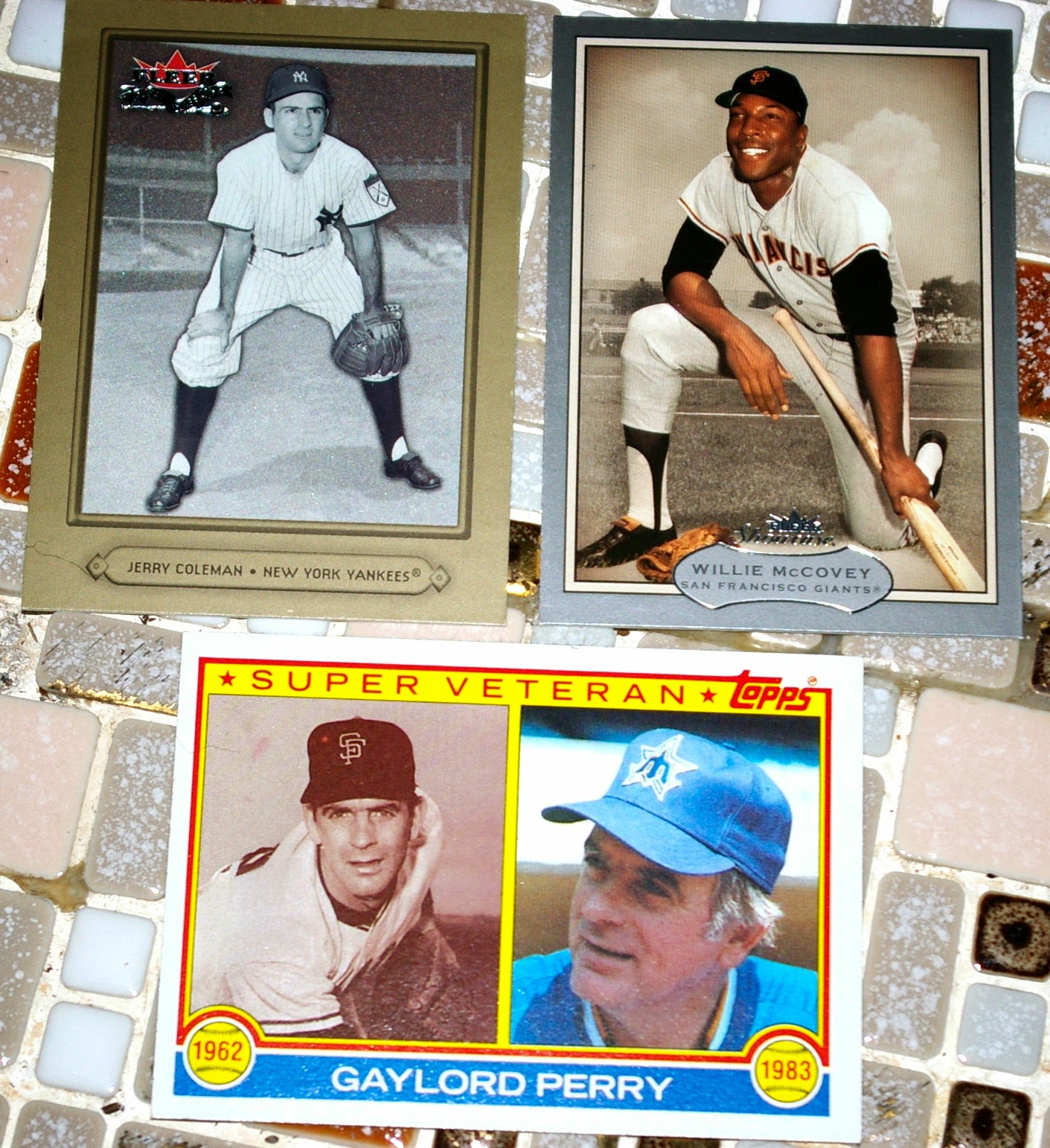 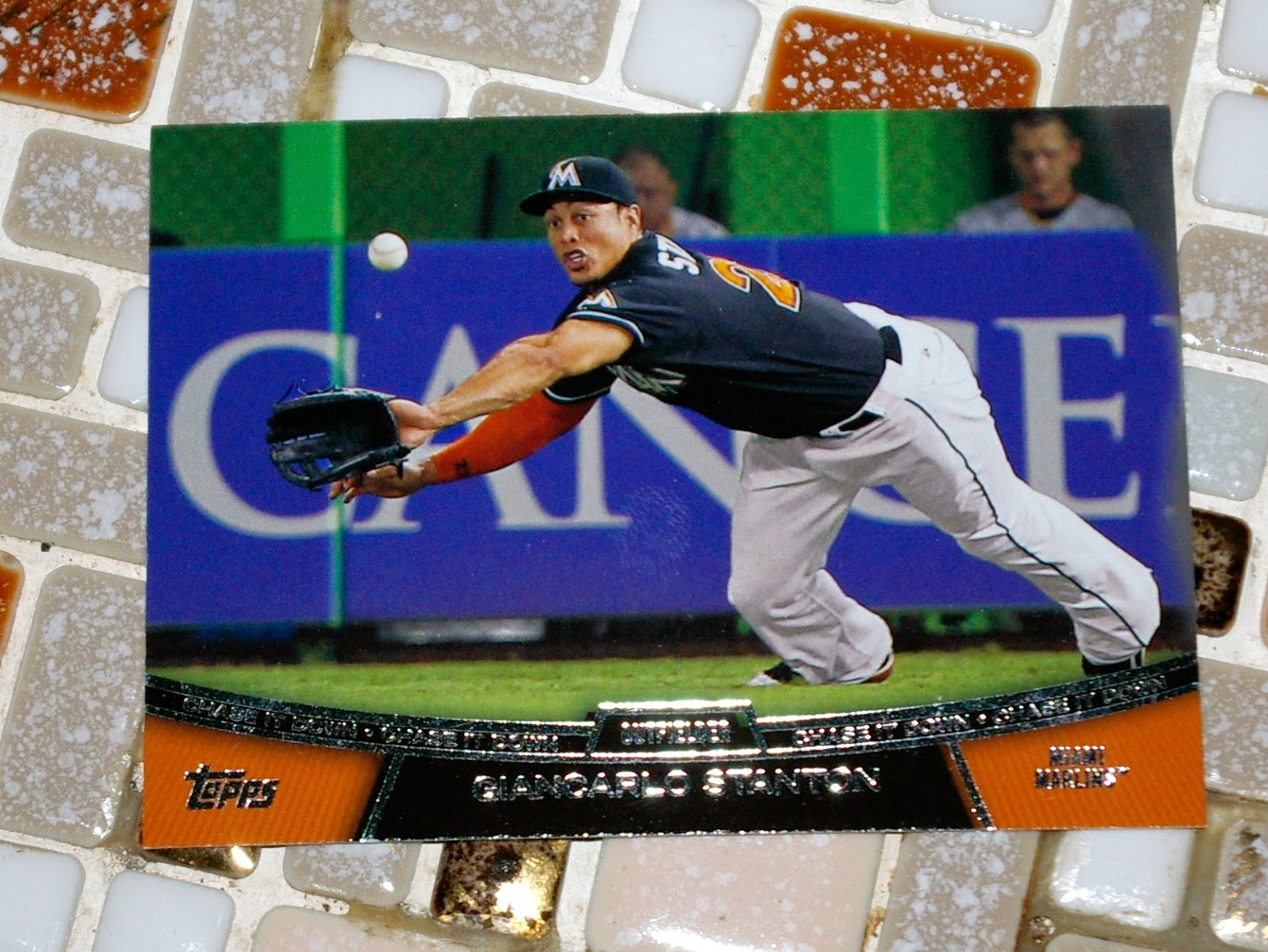 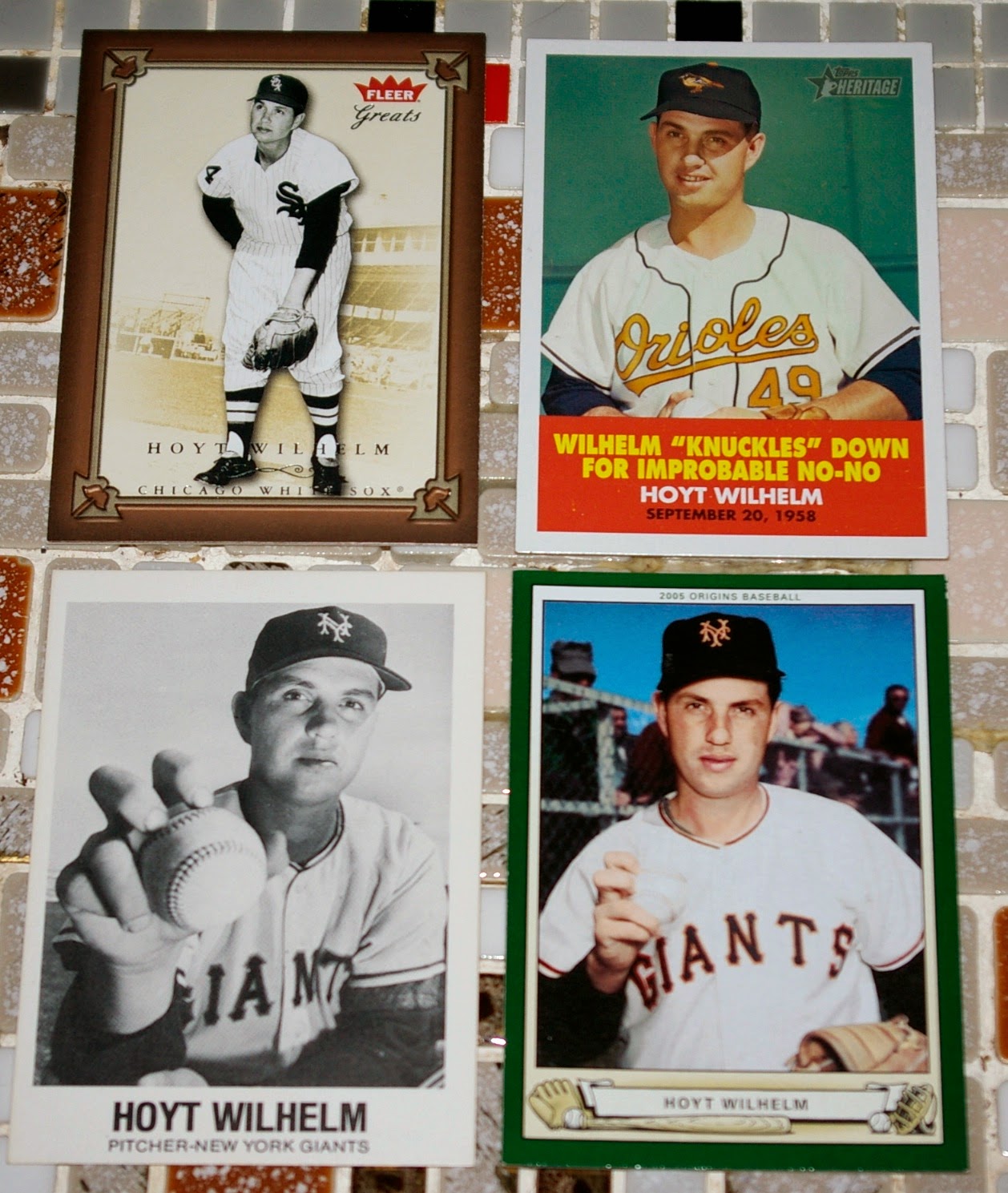 And of course some Hoyt! Nick is the cardosphere's foremost Hoyt-head, and I'm lucky enough to occasionally get his dupes. Very appreciated!

Thanks again, Nick! I'll be dropping some cards your way very soon.
Posted by defgav at 3:59 PM