If They Were Full-Bleed

Here's a new series called If They Were Full-Bleed where we use Photoshop to reimagine old designs if they had been borderless, a style that came to prominence in the early 90s. Sound like fun?! 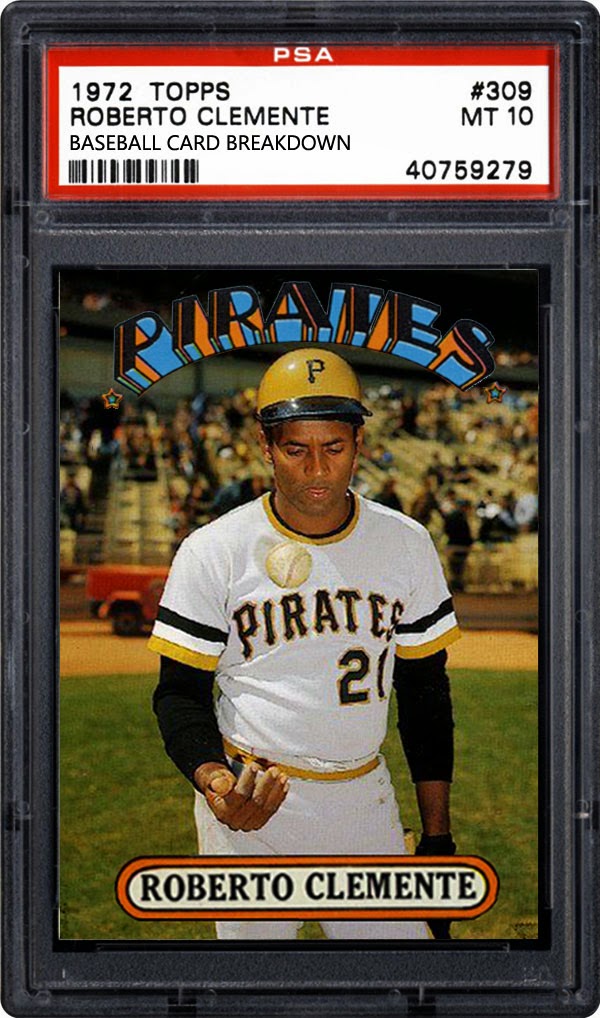 There's a fine looking card! This one even got imaginarily graded! 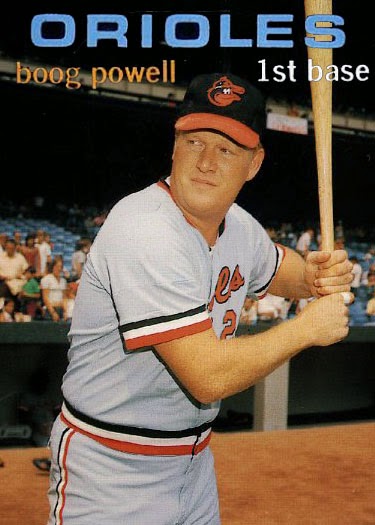 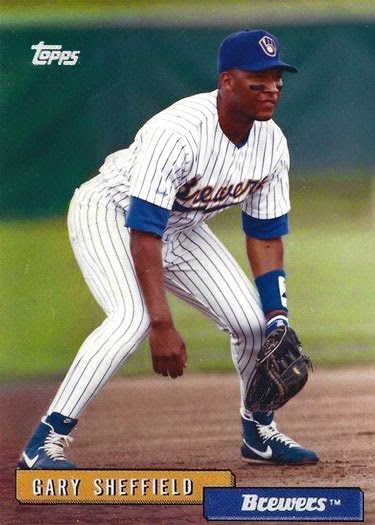 Fast-forwarding to 1992, here's what the flagship set might've looked like had it been a bit more inspired by Stadium Club.

That's it for today. What do you think?
Posted by defgav at 8:43 AM

Email ThisBlogThis!Share to TwitterShare to FacebookShare to Pinterest
Labels: Baseball Card Mashup, If They Were Full-Bleed, Roberto Clemente