2016 Topps group break haul (a.k.a. A boatload of Cubs tradebait)

I originally planned to sit out Nacho Grande's big 2016 Topps Series 1 group break. But then I noticed a few hours had gone by since sign-ups went live, and the Cubs were still available. Knowing they're a hot team in the hobby right now thanks to the likes of Kris Bryant and Kyle Schwarber, I decided to jump in and grab the slot. Plus I have several Cubs collectors who are trader buddies of mine, so I figured it'd help me load up on tradebait for them. 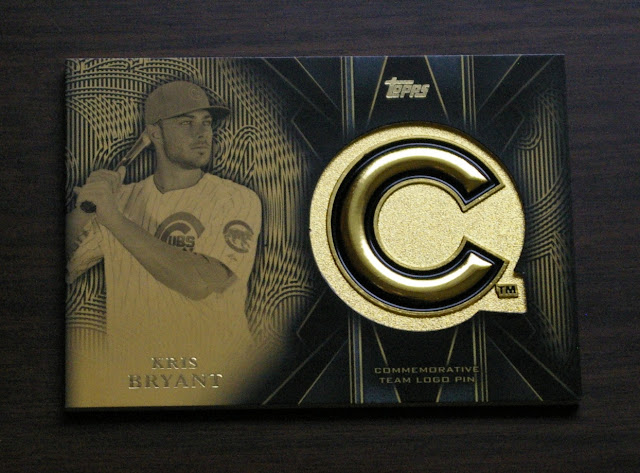 Let's put our best foot forward and start with my big hit of the break-- in fact the only "hit" I was lucky enough to have Chris pull for me. Manurelics are hard to get excited about, but this one looks really nice. While I would have rather gotten a low-numbered parallel of Kris Bryant (acetate, or silver frame, perhaps), I can't complain about this monster of a card. From checking out eBay, the going rate is about ten bucks for this card. So it didn't "pay for the slot" or anything, but I'm happy. 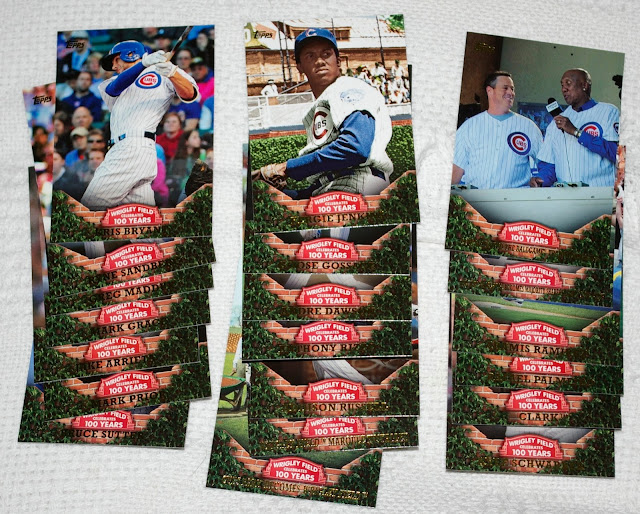 I ended up with 20 out of the 25-card 100 Years of Wrigley insert set, plus a few dupes. Some PC guys in here for me (Bryant, Jenkins, Goose, Maddux), but most of them are available for trade. 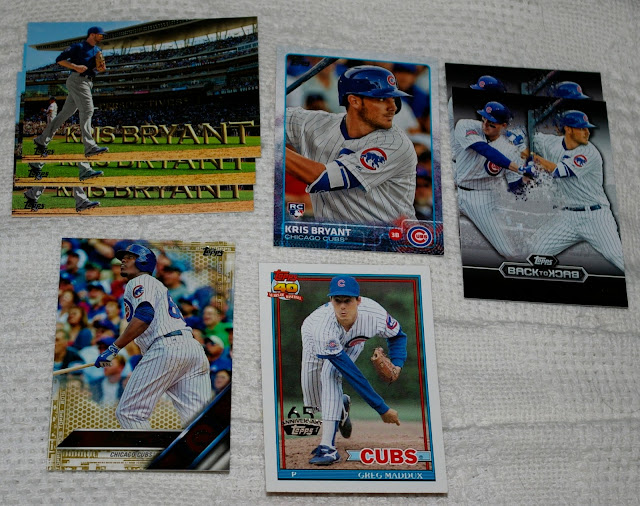 I like the perspectives cards. Two dupes available for trade. The 2015 Bryant is the Berger's Best reprint. A couple Back To Backs with Bryant and Rizzo. My only numbered card of the break was the gold Soler. It's available for trade. I usually don't care about buybacks, but I was happy to see that Maddux, being a guy I collect. The silver stamped buybacks are the rarest besides the gold 1/1, so it was a pretty good pull, as far as buybacks go. Not to mention it's a first-ballot Hall of Famer rather than a common, so that's cool, even if non-vintage buybacks are pretty dumb. 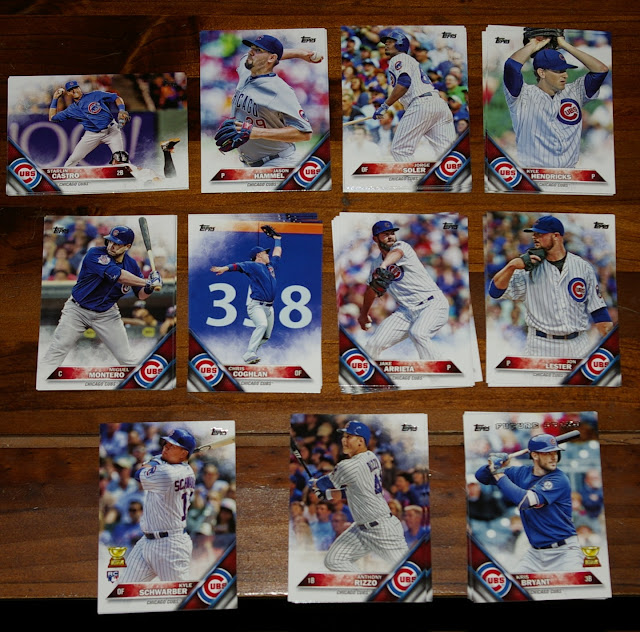 I've got at least 5 base Cubs team sets here. Please let me trade them to you! 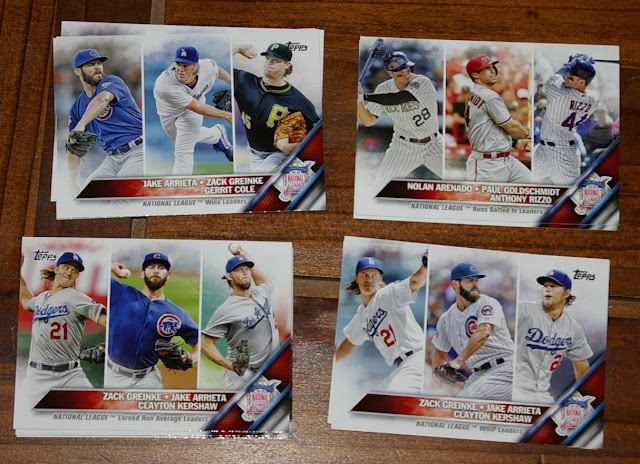 I got at least a couple each of these League Leaders cards. Kershaw and Goldschmidt are PC guys for me, so I'll hang onto one of each featuring them, but the rest are available. 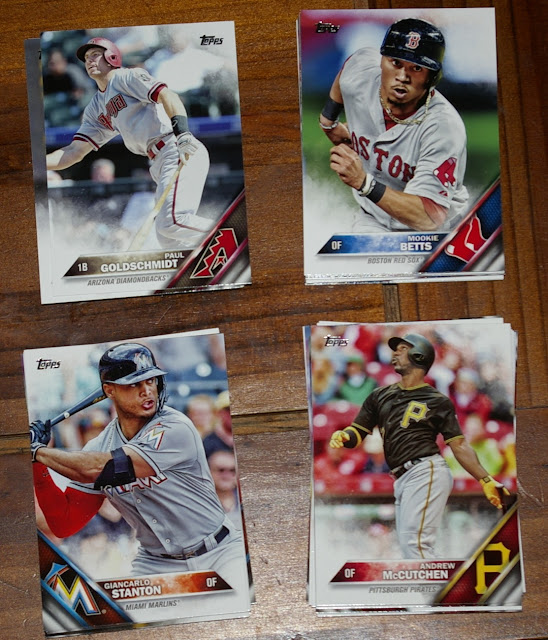 I took advantage of Chris' offer to swap out one of my team sets for team sets from a few teams he wasn't able to sell prior to the break. I really only wanted the 4 cards shown on top there (dudes I collect), but the rest of the team sets will go to my trade box.. so let me know if you're working on the set and need any D-backs, Sox, Marlins, or Pirates besides these guys.

Thanks for a fun break, Chris!

As for the trait bait, if anything caught your eye check out my wantlist and get in touch.
I'm specifically looking at you, P-Town Tom, Tony Burbs, Twitch, and Dimebox Nick.. and will give you guys priority, hopefully spreading out the less-plentiful cards somewhat evenly between you four.

Oh, and don't forget about my big 700th post contest that's running right now. Good turnout so far! Thanks for the strong response, guys. I feel I should throw in a bonus entry possibility in this post. I can't think of anything clever right now, so let's just say the first person to comment on this post will get a bonus entry in the contest. Wait-- the catch is the comment has to be in a foreign language! Haha
Posted by defgav at 4:13 PM