First was a package from Dayton at Retro Cub, our second trade. 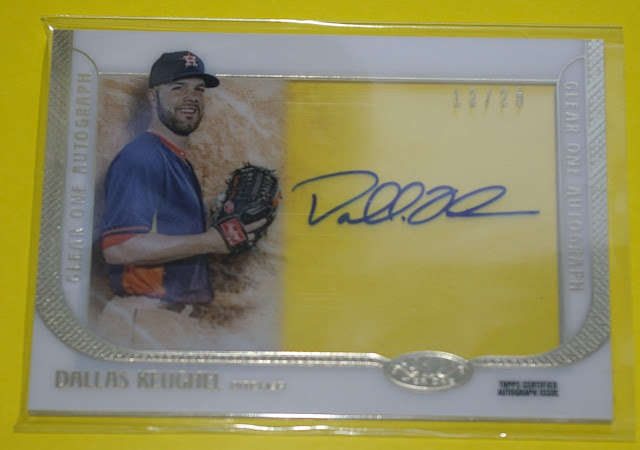 Boom! Dayton randomly got this Dallas Keuchel auto in a Loot Locker, and I was kean to put together a trade package for it. The 2015 AL Cy Young winner had a down year, but of course it was the serial number that made it a perfect fit for my collection.. 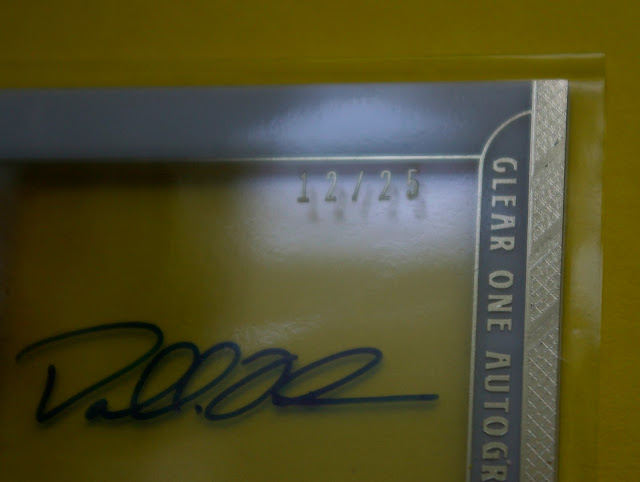 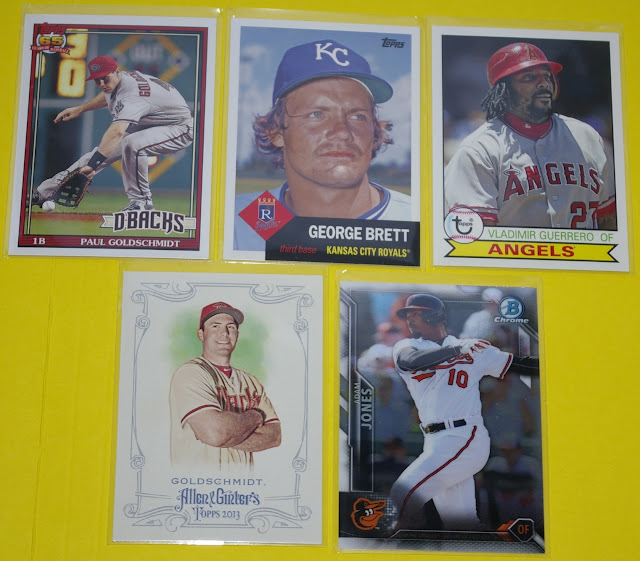 Dayton threw in some bonus cards for me too including some guys I collect. I ripped a lot of 2016 Archives, ending up with a bunch of doubles and even many triples, yet still needed that Goldy, and had been on my Desperate Double Dozen for a while. 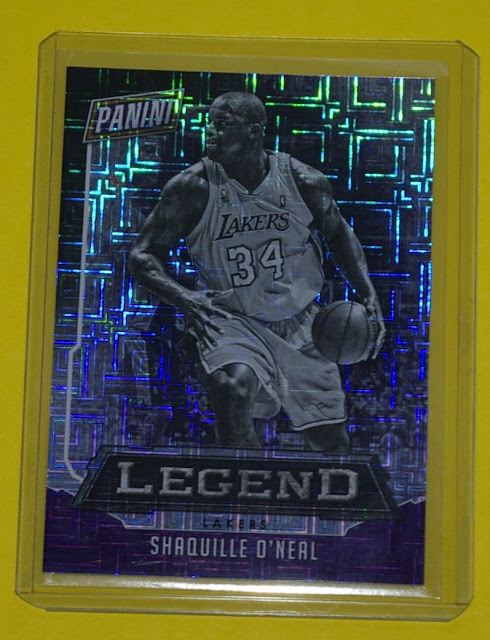 And here's another surprise card.. a neat looking Shaq. 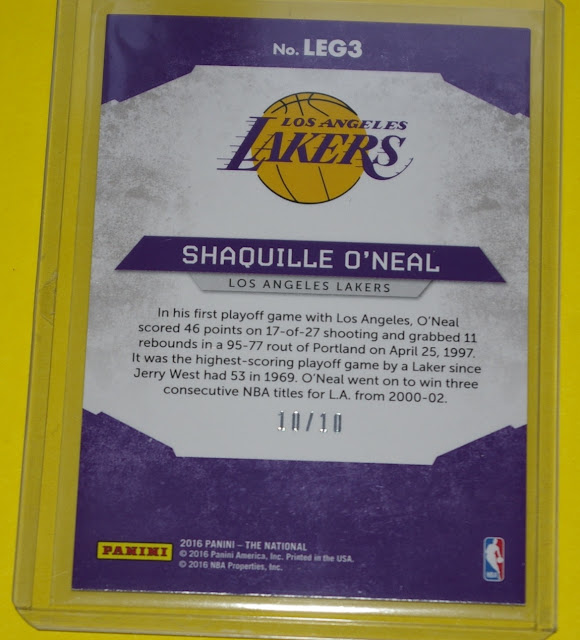 Numbered 10/10. Wow! Thanks, Dayton! Great stuff. Hope to do it again sometime!

Next up is cardsphere king Night Owl, hitting me back for a custom-heavy PWE I sent him recently. 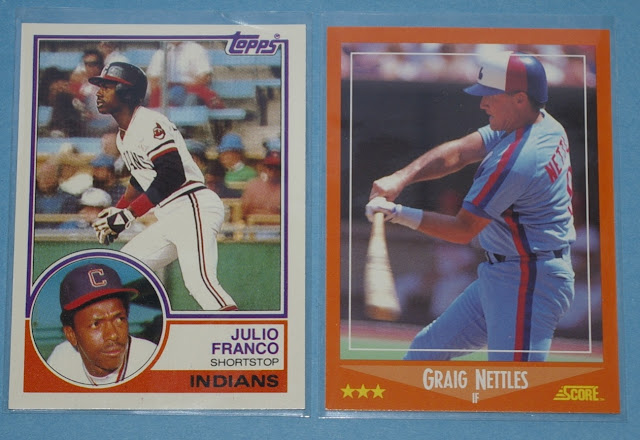 Here are another couple needs off my desperate double dozen. I've got a decent Julio Franco PC squared away, but it was missing his first Topps card, from 1983 Traded. And I love the unfamiliar look of Graig Nettles as an Expo, this one from 1988 Score Rookie & Traded. 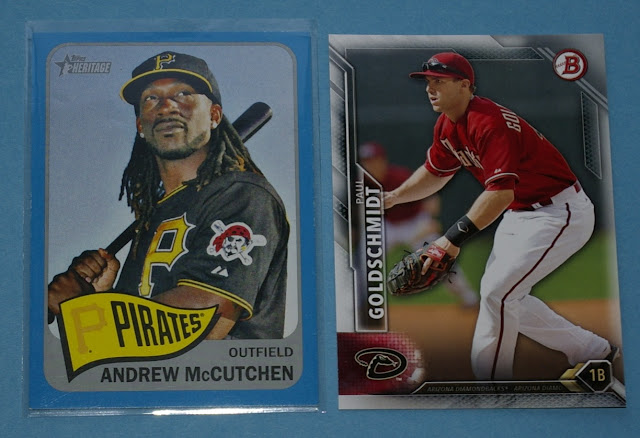 Nice additions of Cutch and Goldy.

And a nice assortment of Padres.

Finally for today, Shane Katz from the blog Off The Wall got in touch with me about an initial trade, and gathered a bunch of cards tailored to my particular collecting habits. That all went smoothly, but there ended up being a slight bit of drama. We both dropped our packages in the mail last Saturday. While he received the cards the following Monday, the cards for me dragged their feet through the postal service trenches, beginning to worry the both of us, until eventually arriving Friday. I think the reason was that the tracking number barcode was folded over the side of the box. I remember a postal worker once told me that when the barcode gets folded like that, they have to manually scan it, can't just rely on the machines. So it's my guess that that's what slowed the package down, but couldn't say for sure.

Very nice! Another 3 off the double dozen wantlist. Ok, well Night Owl swooped in to steal Shane's glory for the '83 Franco, but still nice.
When I sorted out all my Griffey cards a while back and discovered I lacked a '90 Topps, I felt I should rectify that. Classic "junk" card.
And I'm very happy to finally have Gavin Floyd's only Blue Jays card. Yep, besides a police-issued oddball, I believe this 2016 Heritage High Number is it (He wasn't included in 2016 Topps flagship, not even Update). 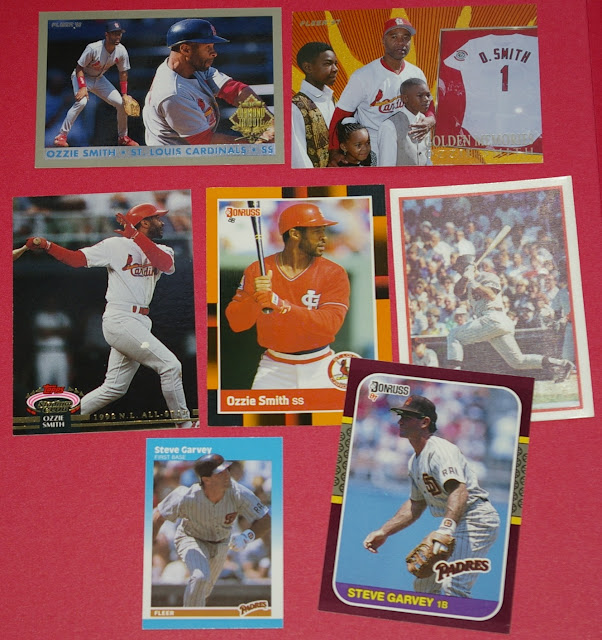 Nice lot of the Wizard and Garvey. 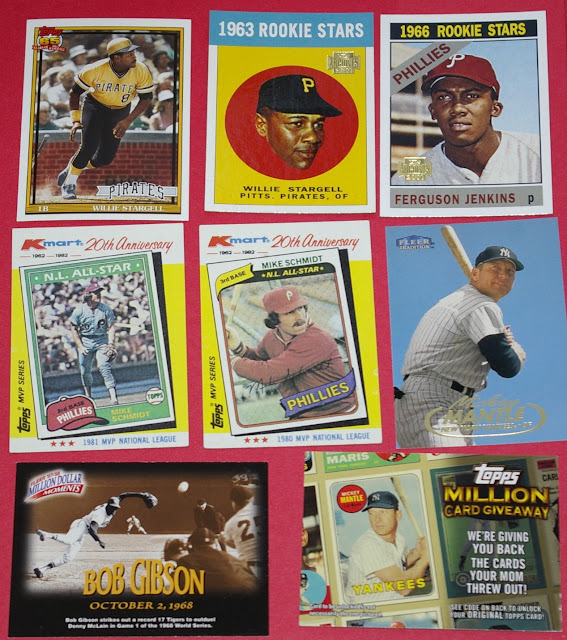 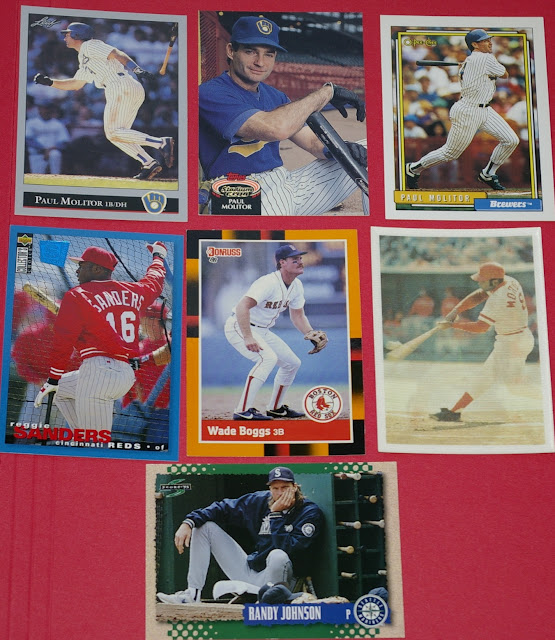 More guys I collect, including a trio of Molitors. 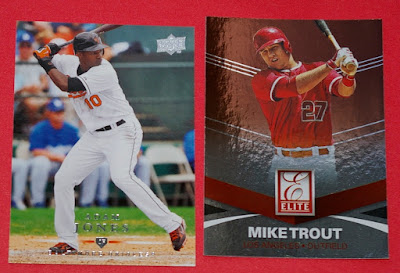 Shane threw in a couple terrific cards of active guys too. But the real star of the package was the vintage... 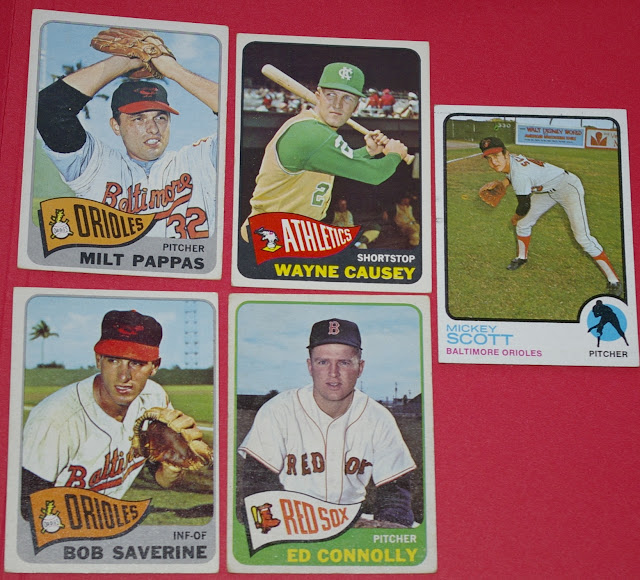 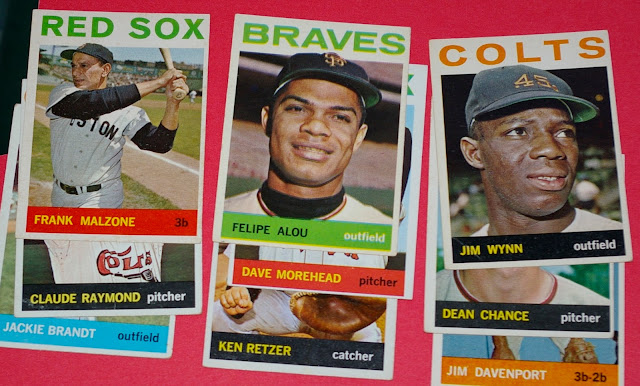 1964 Topps was well represented! Nearing 40% complete with my setbuild.

Saving the best for last, here we've got a gorgeous Koufax World Series highlight and a high-number Bill Mazeroski.


Thanks to the generosity of these traders, I need to come up with some new cards to replenish the ol' Double Dozen wantlist. Thanks again, guys!
Posted by defgav at 3:45 PM