A couple months ago, Dawgbones over at Schmidt Happened posted some 2015 Topps he had just ripped and he pulled a sweet Paul Goldschmidt manicoin that was up for trades. I made my intentions known, he said cool and I sent him a bunch of Phillies. A while later he sent me back the Goldschmidt coincard plus a bunch of other good stuff. Let's take a look! 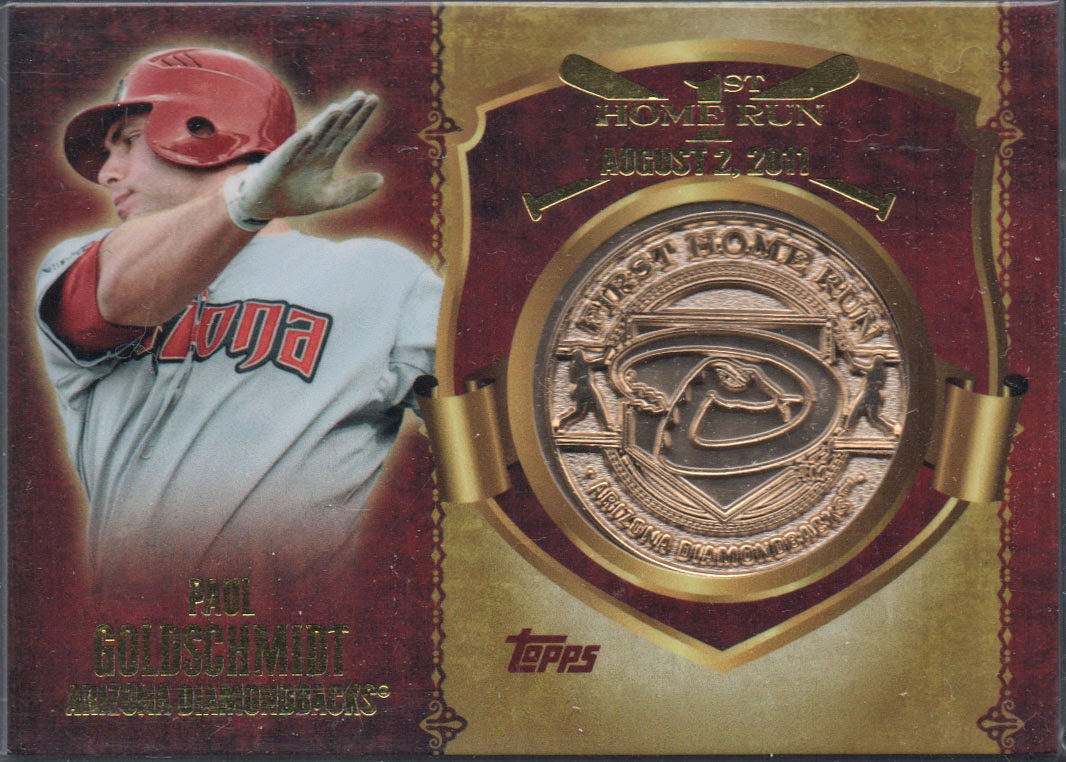 Here's that coincard. Pretty cool. This is my first one of these modern manicoin things, though I do have a couple 90s Griffey cards with coins built into them. 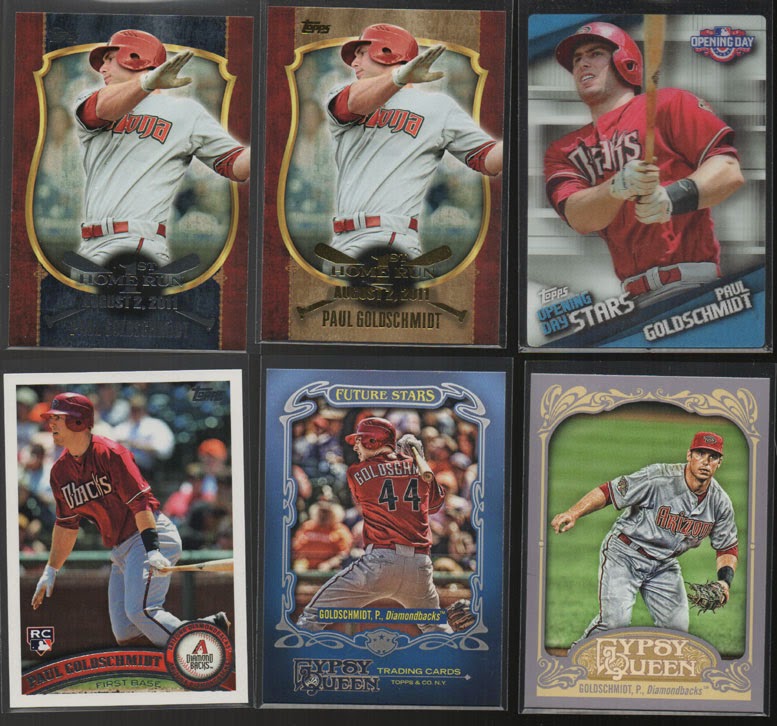 If the coin wasn't enough, Dawgbones also gave me a schmidtload of Goldys. Love 'em! 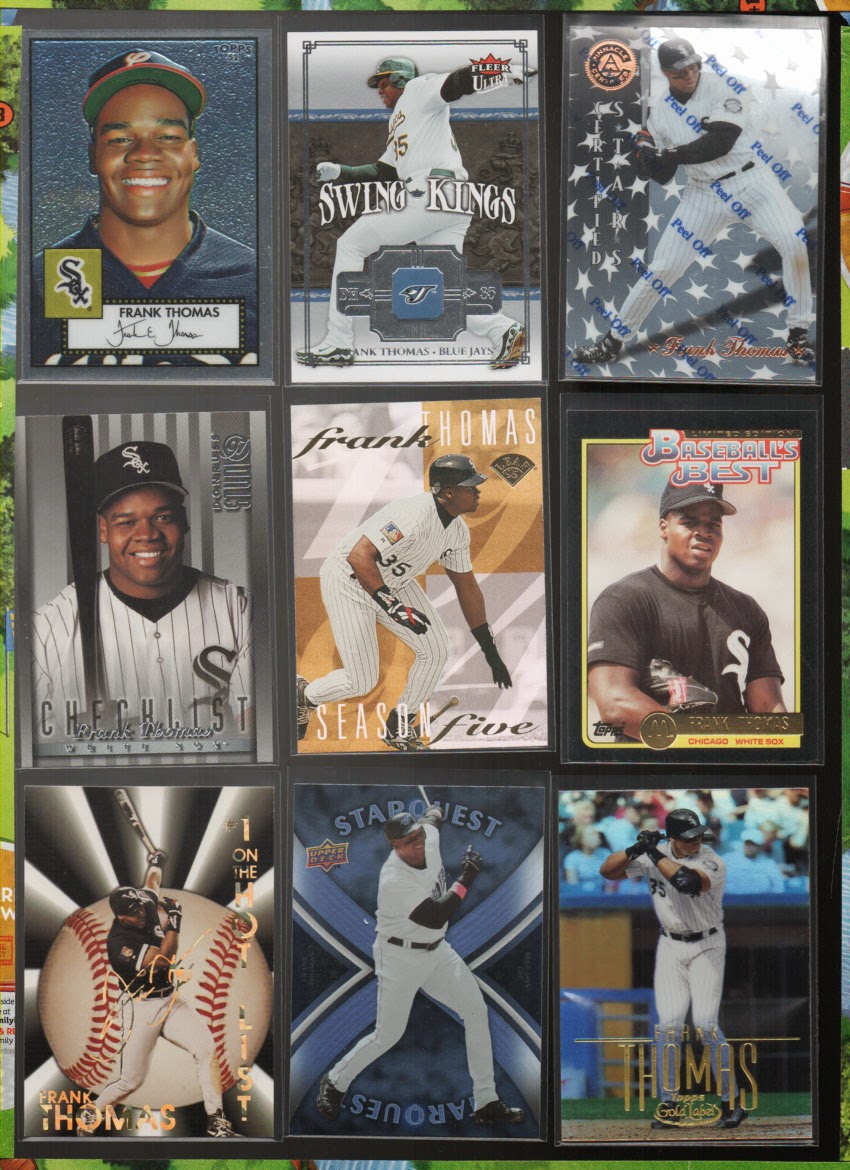 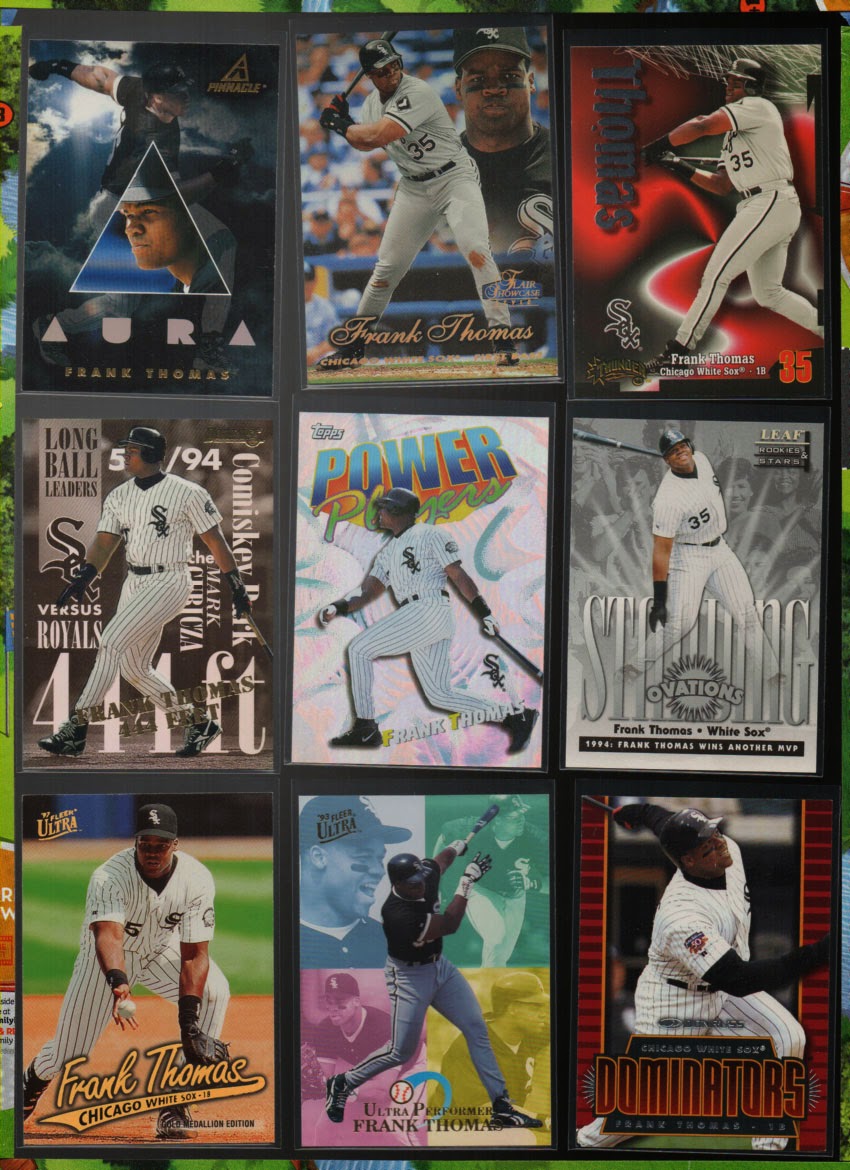 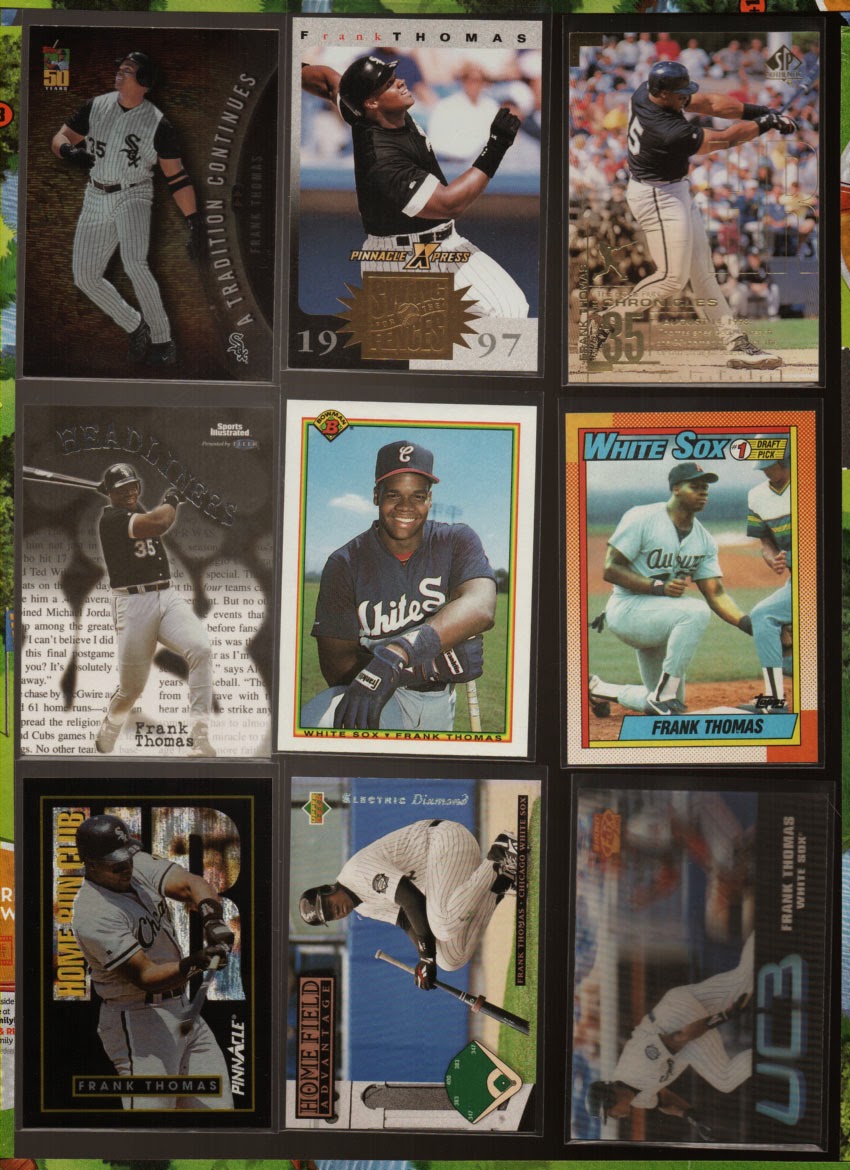 Awesome bunch of cards! This lot helped push my Frank Thomas PC over the hump into 50 Card Club territory. 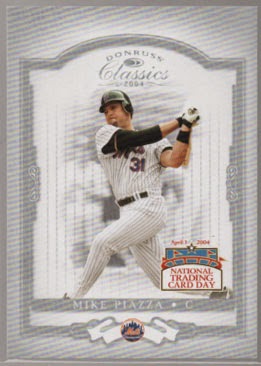 And for good measure, here's a Piazza.. Seems to be a special National Trading Card Day 2004 release. Pretty cool! (though my scanner didn't seem to like it and added a bunch of nonexistent lines all over it.)

Big thanks again to Dawgbones for the GReat mailday!
Posted by defgav at 3:11 PM