Portland doesn't get much snow, so when it does snow here, it's a good excuse to take the day off and not stress over the chaotic commute. 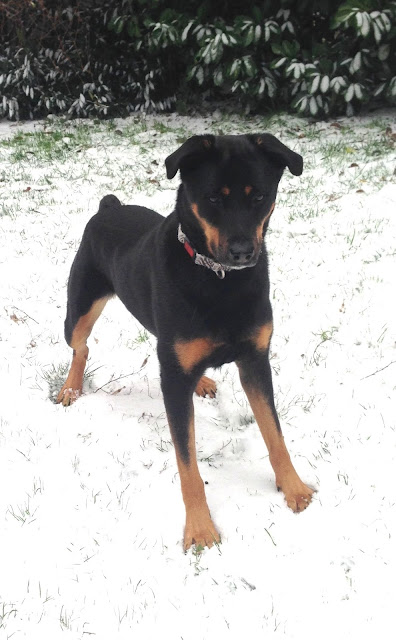 That means a fun day at home with the pup. 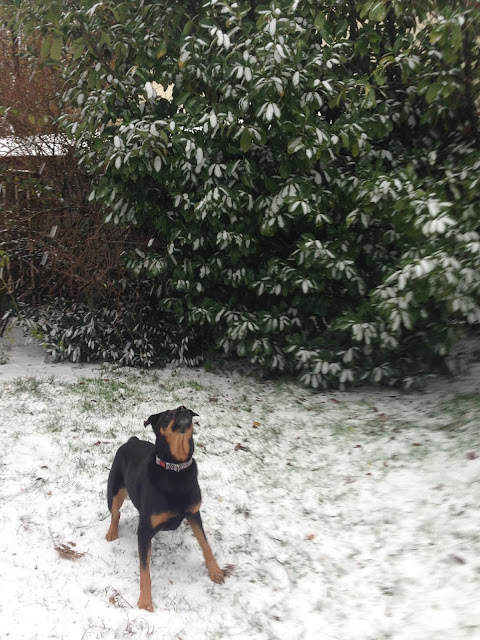 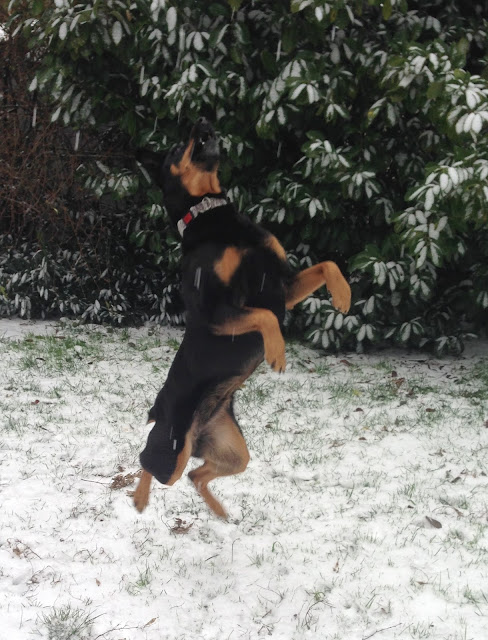 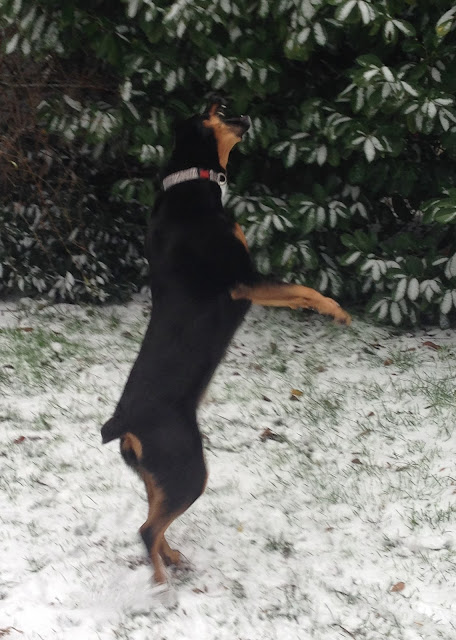 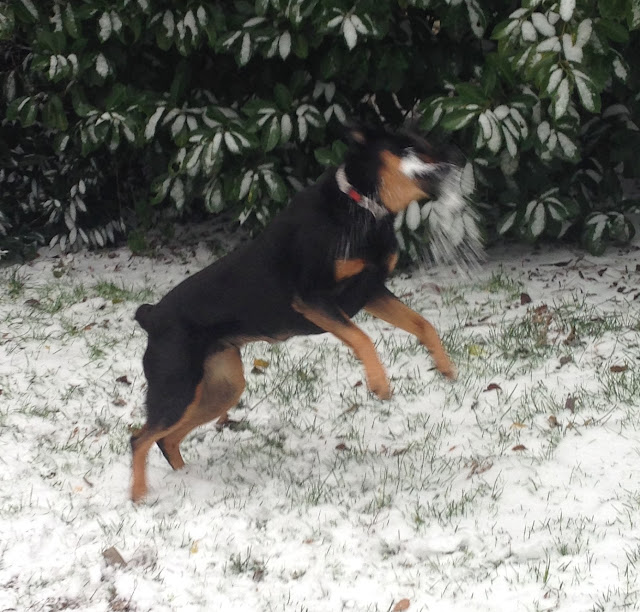 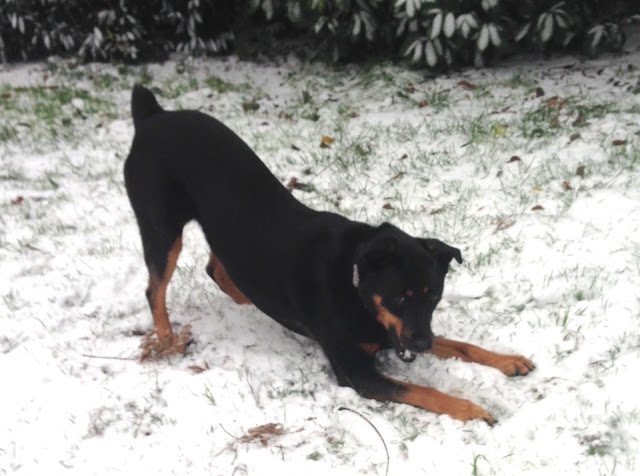 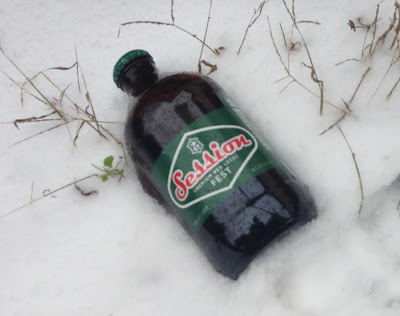 And a little something for the papa.

But you came here for baseball cards. And you're in luck because Matt over at Bob Walk The Plank just sent me a few good ones! 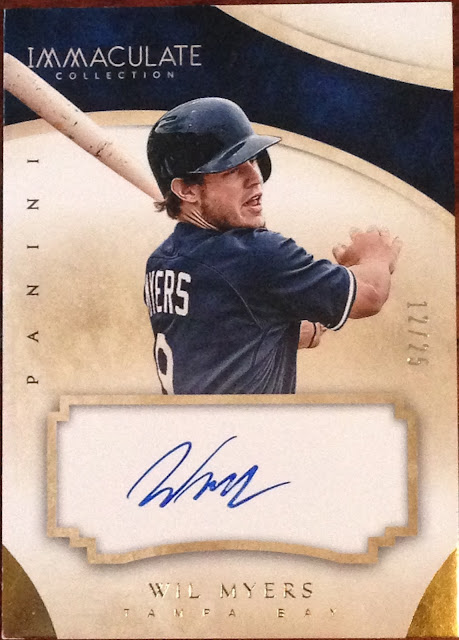 It's beginning to look a lot like Christmas, and this 12/25 auto of one of my top PC guys at the moment is a great addition! Despite the design looking stickerish, those squiggles are on-card, which is nice. 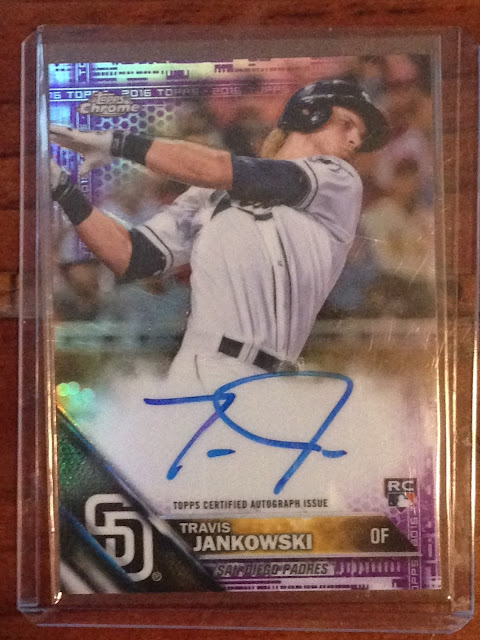 I just showed off a 2016 Topps Chrome Travis Jankowski auto I got the other day, and Matt was concerned he may have just dropped a dupe my way. But nope, the card I got previously was the base, unnumbered version.. this here is the purple /250 parallel.. very cool!

Some trade rumors around Jankowski.. Rangers asking about him? Hmm.. I hope he sticks around.

Oh, speaking of Padres moves.. did you hear they stole away Cardsphere Hero Luis Torrens from the Yankees (via the Reds) in the Rule 5 draft?!! I'm excited about that (while also wishing Zippy Zappy my somber condolences) and hope he sticks around and flourishes in San Diego. 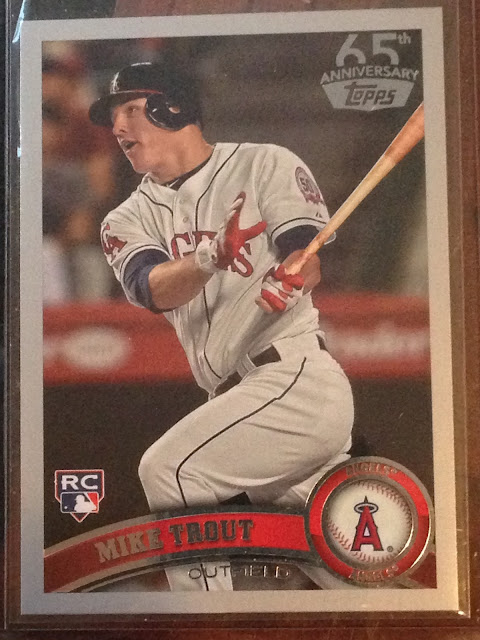 And the last card is this Trout RC reprint. Funny story behind this is that Matt emailed me a while back saying he had a 2011 Update Trout for me. So I had kinda be expecting it, and made reference to it the other day when I ripped some 2011 Update, unsuccessfully hoping to pull one. Matt then gave me a heads-up that there was a switch and the reprint was sent instead, but would be getting me out a real one soon. Ha, that would be a good way to punk a fellow trader.. send them a reprint of the card they were expecting. But no, this one is fine too!

Great stuff! Big thanks for the cards, Matt! I'll be getting a return package out in the mail to you very soon.
Posted by defgav at 4:18 PM