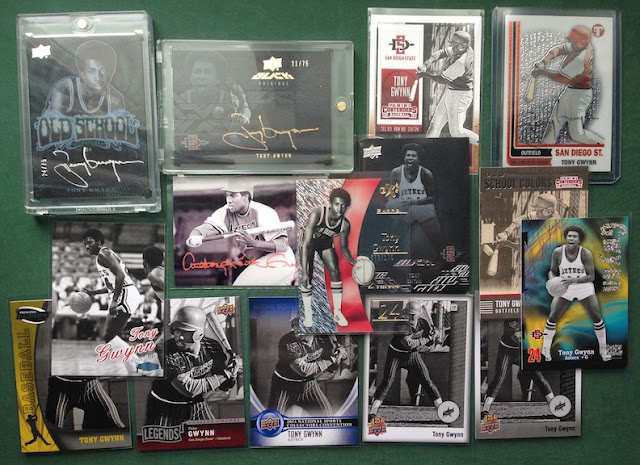 Ah man, Saturday was the monthly card show, but I woke up feeling like crap and have been sick all weekend, so I didn't make it out. It's probably for the best, since it's still snowy out and I'd rather not drive if I don't have to. Plus the show takes place in a mall, which is not the type of place I want to find myself the weekend before Christmas. And with my Black Friday purchases and exciting gifts lined up for me next weekend, there's definitely no shortage of incoming cardboard to my collection. So while I hate to miss a show, it's probably ok to sit this one out.

Switching gears, I sure do love Tony Gwynn, and my ample surplus of his '89 Fleer and '89 Donruss DK lent themselves to be utilized for my rip card idea that you may have seen popping up on the blogs lately.

While I'd site Gwynn as my #1 PC guy, the sheer volume of his cards out there makes it frustrating if you ever wanna feel like you've got a good handle on your collection. So while I pick up a new Padres card occasionally, I think I'm going to focus more on a specialty niche of his cards where he's pictured in his collegiate days at San Diego State University. And a big chunk of my latest COMC order consisted of such cards. I thought I'd show those off, as well as the other cards I already had, in one big post of SDSU Gwynn cards. 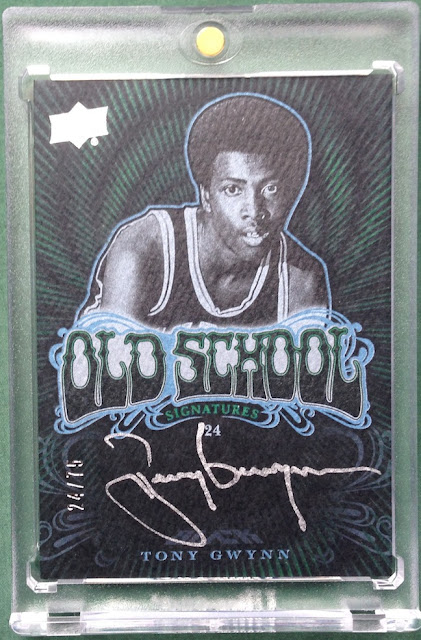 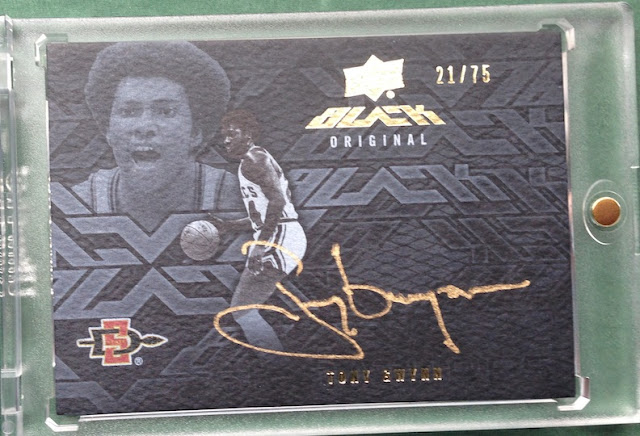 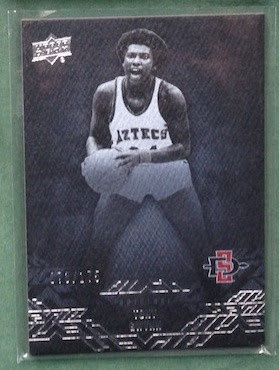 Here's one from the COMC order. The base card, I guess. 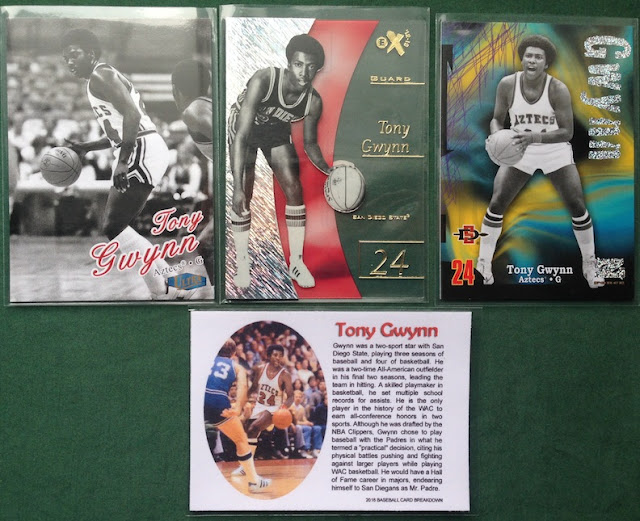 As you can see, many of Gwynn's SDSU cards featuring him squeaking on the court. The top middle card is a pretty cool layered acetate thingy. The one on the bottom is the back of a custom I made a few months back. 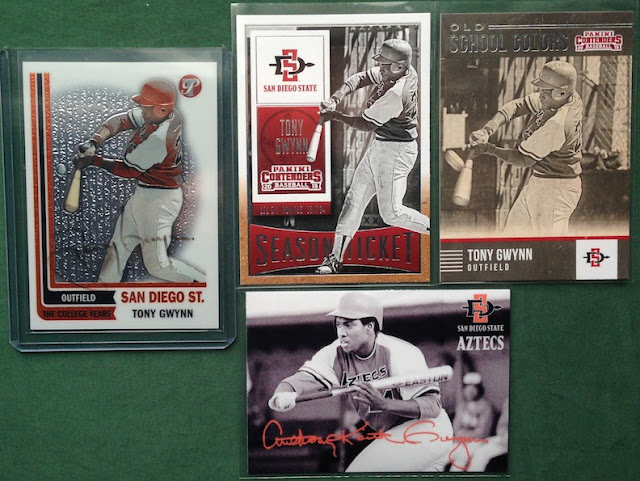 And onto the more familiar sight of Tony gripping a bat. Here's the other side of that custom at the bottom. The 2005 Topps Pristine (1982 Topps design) seems to have a faded IP auto, and is numbered /1999 on the back. 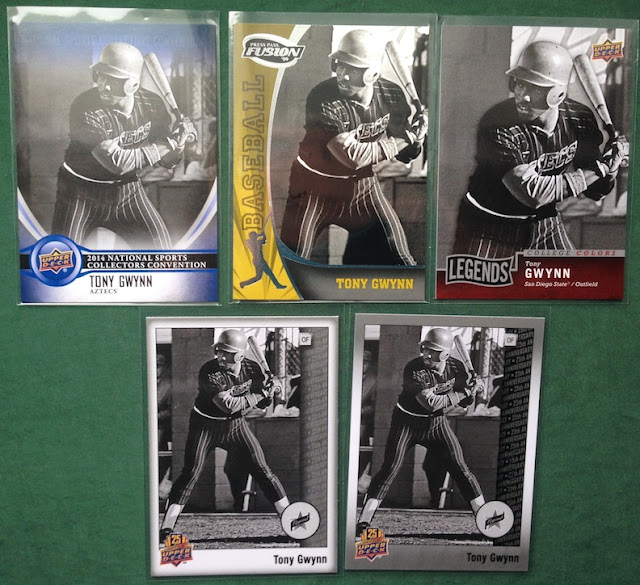 Perhaps you've noticed the same photos showing up on several cards in this post? Normally I'd be bothered by so much reusing of the same few pics, but it's not like there are a ton of options for card companies to choose from here, so I think they get a pass this time. The above are all from Upper Deck, except the yellow one from Press Pass. 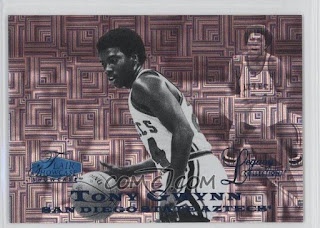 Here's the collection in text form:

I usually run a celebratory contest when I hit a big round number of posts, but since mid December is hectic enough of a time already, let's just do a quick little contest: Be the first to comment on this post and I'll send you a prize PWE of some cards I think you'll like. No fuss, no muss.