You ready for this? (queue throbbing dance music and confetti) 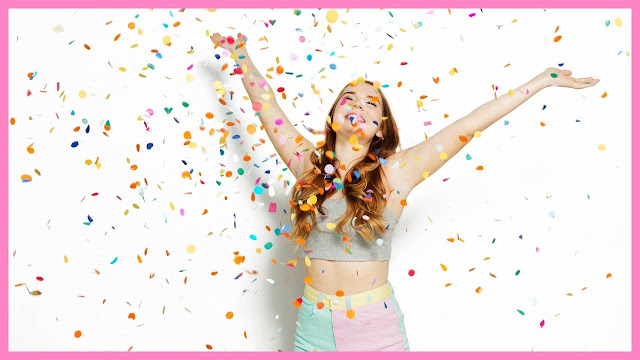 Time for my Big Fun Game celebrating 4 years of Baseball Card Breakdown. In case you don't know what that's all about, well, it's sort of a white elephant type of thing that was started by cardblogger Napkin Doon years ago. This year, Jaybarkerfan revived the idea on his blog. Then John Miller did one, followed by a similar game at All Trade Bait All The Time. Now I'm giving it a go.

Basically there are the same number of mystery prizes as players of the game. We go down the list of players, when it's your turn, you can pick a number (between 1 and 15 in this particular case), or you can steal a previously chosen prize. A prize can only be stolen twice, then it's locked in by whoever stole it the 2nd time. The player who just had their item stolen then gets to choose again, which could be a new mystery number or a steal, but you can't steal back what was just stolen from you. I think that's pretty much the rules. Oh, and you've got a 24 hour window to go when it's your turn. If anyone doesn't take their turn within 24 hours, they're out and a Standby Player steals their spot. I mean, that's not standard BFG rules, but I'm ruthless. So you players keep on your toes. I'll try to nudge you best I can.

For the order, I just reversed the order of people who commented. So that means Bo, the last person to get in on the action, goes first (which is sort of a handicap because there's nothing to steal yet).

I've been stressing out over settling on the prizes, but I've got them finalized and all lined up now. Not all of them are smash hits, but I think there's plenty of nice stuff in there. And hey, it's a free game, so just have fun. I will say now that all of the prizes are baseball-centric. (Don't worry, Billy, I'll throw in some bonus basketball cards in your package.)

I'll try to keep an updated list for each of these posts so you'll know what's available.