Today is a really busy day for me– not only is it the last workday before a holiday weekend (with lots on my plate at work), but it's also my "observed" birthday, with a night on the town planned– so this is a post with limited commentary showing off a bunch of highlights from a longbox that Padrographs Rod was kind enough to swing by my house with the other day. Thanks, Rod! 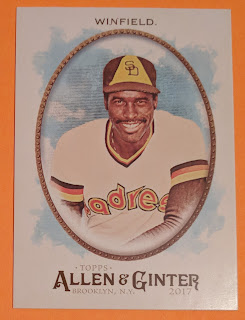 Been wanting this card for a while. Love that style uniform. Tempted to call this my favorite card of 2017.
Winfield will bookend this post. 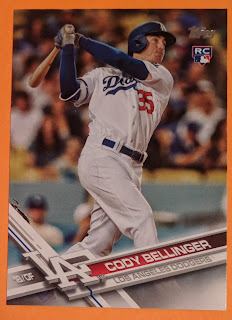 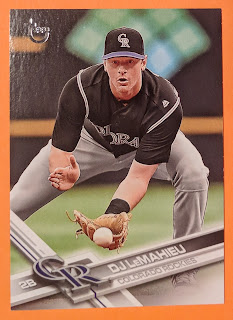 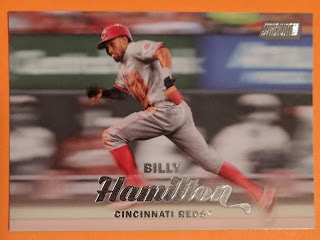 Ok, here we go, let's call this one my favorite card of 2017 for P-town Tom's contest. I was a competitive sprinter in my younger days and have always held an affinity for fellow speedsters. Growing up, it was Vince Coleman in his prime, and of course Rickey Henderson.. and today Billy Hamilton is carrying that torch. I can't think of another baseball card that's ever conveyed the concept of speed as well as this 2017 Stadium Club card, catching Billy dashing between bases, the rest of the world just a blur. Been wanting to land a copy of this card since it came out, so big thanks to Rod for helping me get it before the year was out. 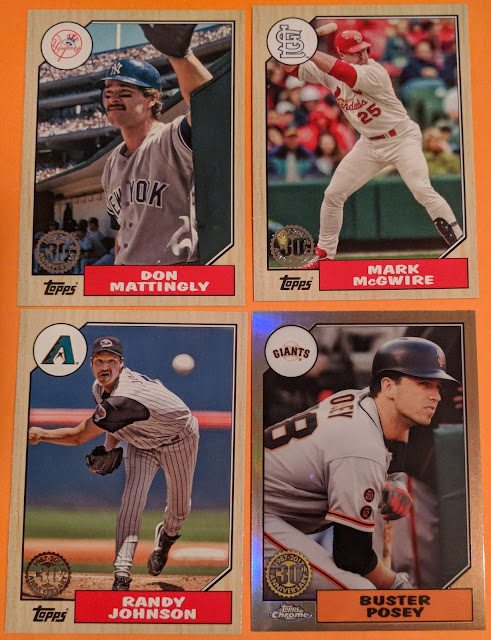 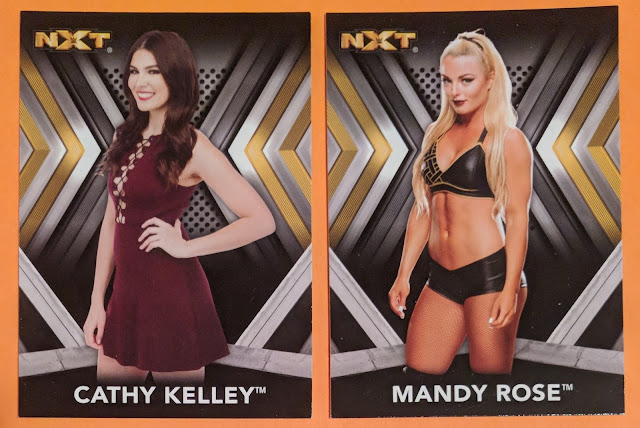 Pretty girls from the world of wrestling. (Cathy is a media personality, not a wrestler, as is my understanding.) 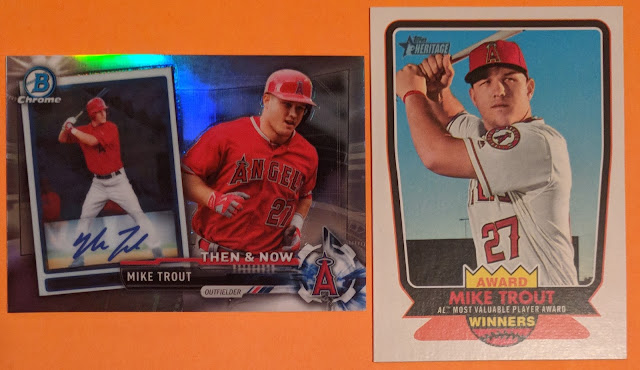 Will Trout's Angels finally compete now that they've got that stud from Japan? 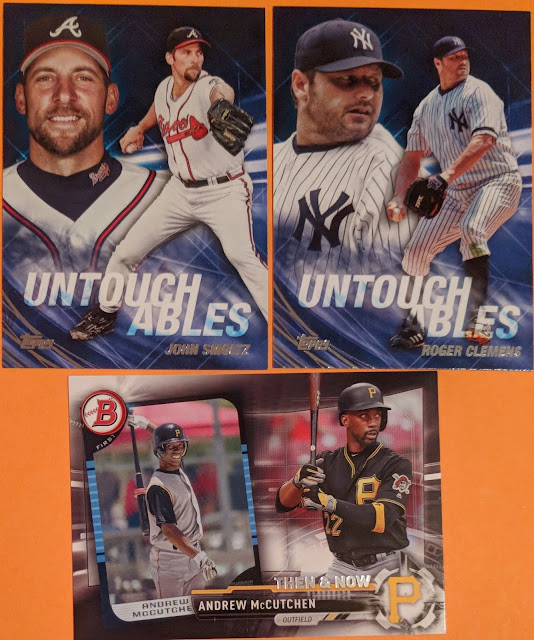 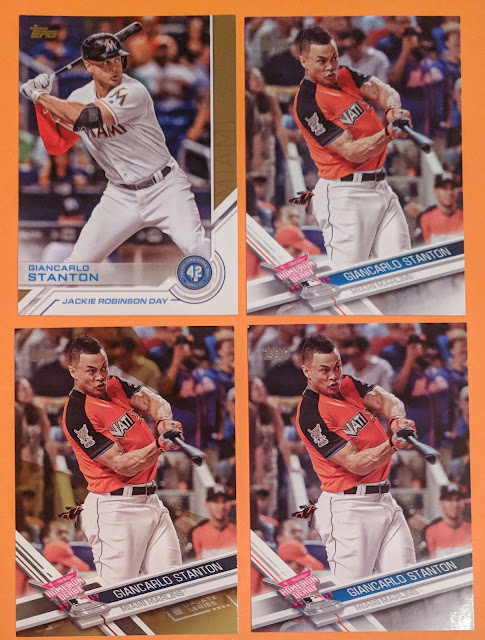 Some Stantons including a gold parallel. 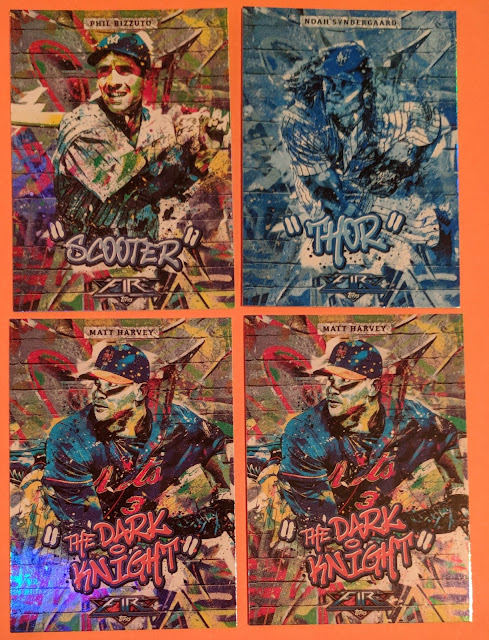 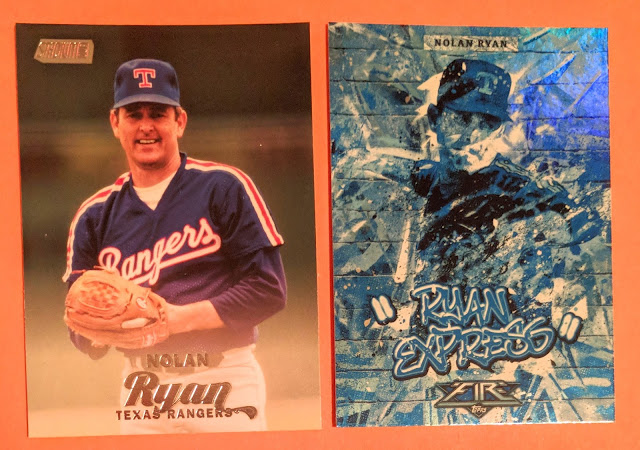 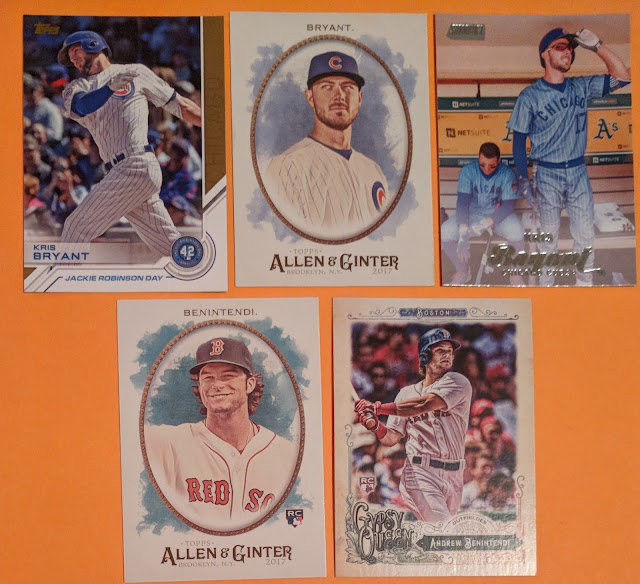 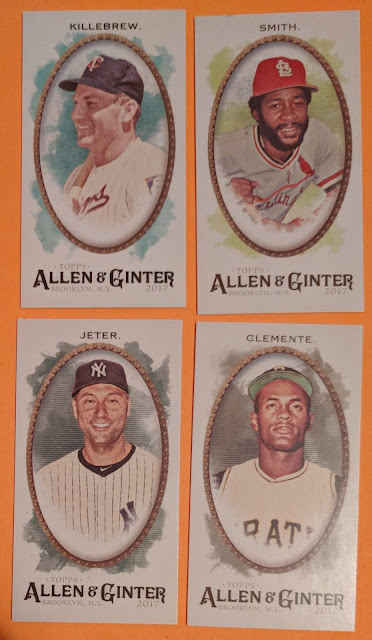 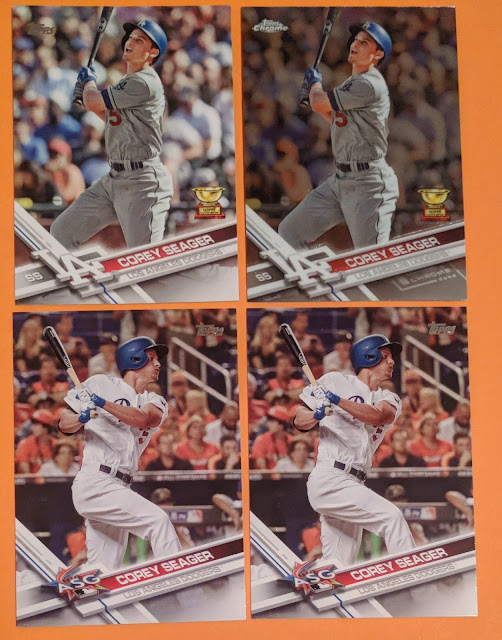 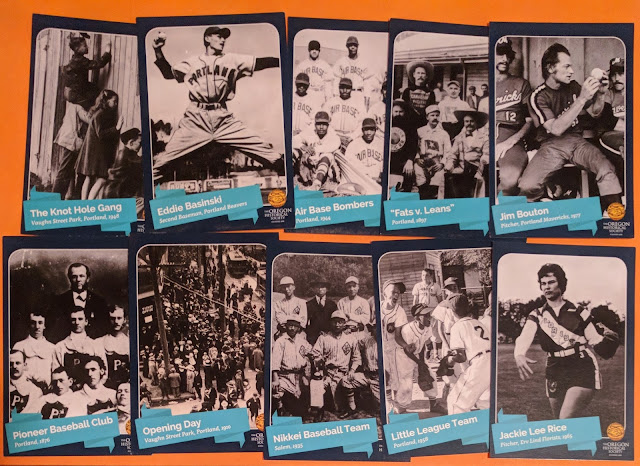 Some very cool oddballs from the Oregon Historical Society. They're a little taller than a standard card, probably about '89 Bowman sized. Especially love the Jim Bouton. 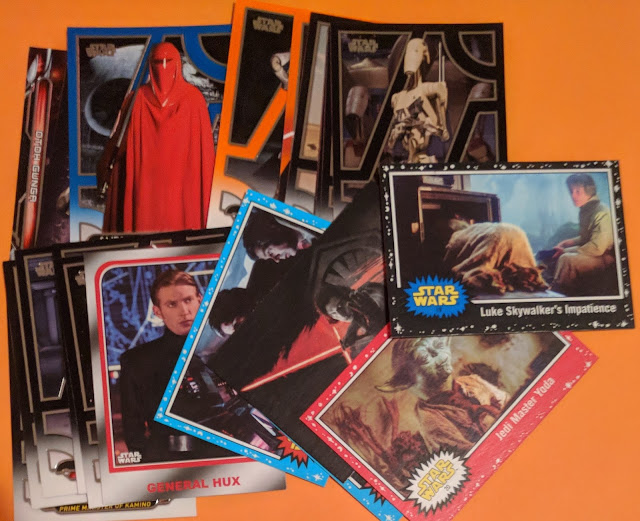 Some Star Wars content. I'll probably go see The Last Jedi on Christmas Day (even though I've already had it ruined for me.. lame people on stupid social media.) 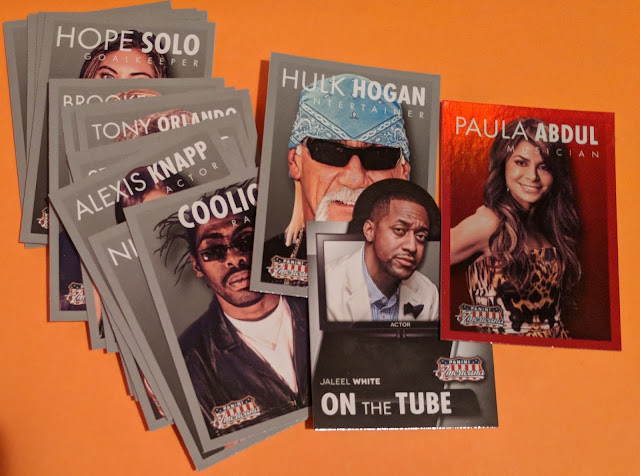 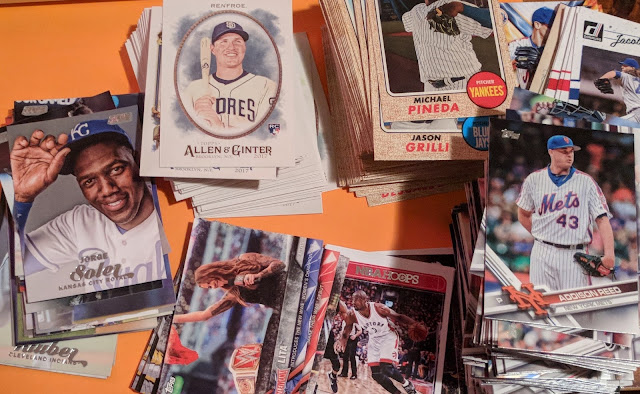 And the rest! Anybody working on 2017 Ginter, Update, Series 2, Heritage, or Stadium Club.. I've got plenty. Plus some Fire, wrestling, and basketball.

And one last card from Rod gets the distinction of being featured with the Beermas beer... 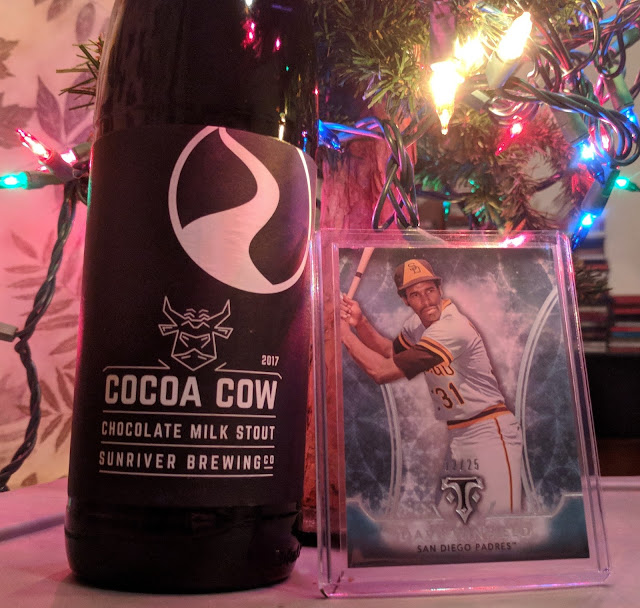 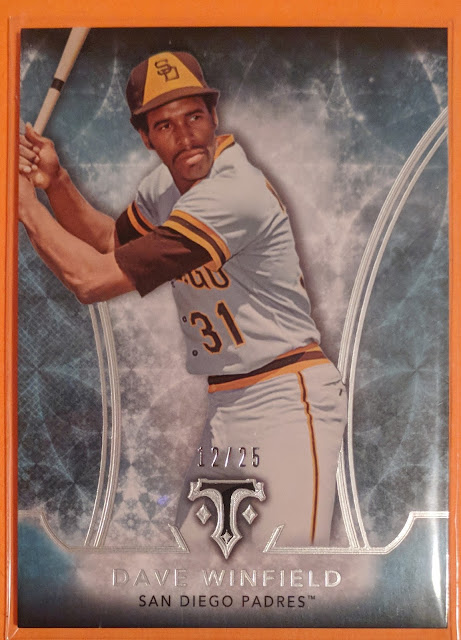 Awesome! Huge thanks for all the cards, Rod!

On a somber note, sad to hear about Dick Enberg's passing yesterday. It was a privilege as a Padre fan to have him finish up his legendary broadcasting career in San Diego (even if the pairing with Mark Grant never felt quite right). Rest in peace.

Thanks for reading and have a great holiday weekend, everybody.
Posted by defgav at 4:02 PM