I fucking love ducks. They can walk, swim, and fly. That's the triple crown of body movement, right there! How many other animals out there can claim that 3-pronged prowess in changing their physical location? Respect. Or should I say Respequact. And they're cute, too. I'm definitely not a vegetarian, but I don't eat duck. That's like eating a unicorn. It should be illegal. Taking the life of a magical creature such as that?!

Funny enough, though I live in Oregon, I am not a Oregon Ducks fan (I don't dislike them, just don't care about college sports). I also don't care about the Anaheim Mighty Ducks. I've never even seen that movie. I did like the TV show Ducktales, though. I even saw the Ducktales movie when it came out. I consider that moment the day my childhood ended. I noticed I was the oldest kid in the theater, and it was a grim realization that manhood was right around the corner. The very next day I got a job, lost my virginity, and bought a Civic.

No, but the point I was making is that a duck is a cool animal. This has nothing to do with anything other than trying to spice up a trade post. Hey, we can't all be Night Owl, weaving a random trade package into an enchanting coming-of-age narrative, or Dimebox Nick eloquently revealing the hidden awesomeness within every junk card. For what it's worth, one of the cards featured in this post is of a player named Quackenbush. See? I tied it all together. 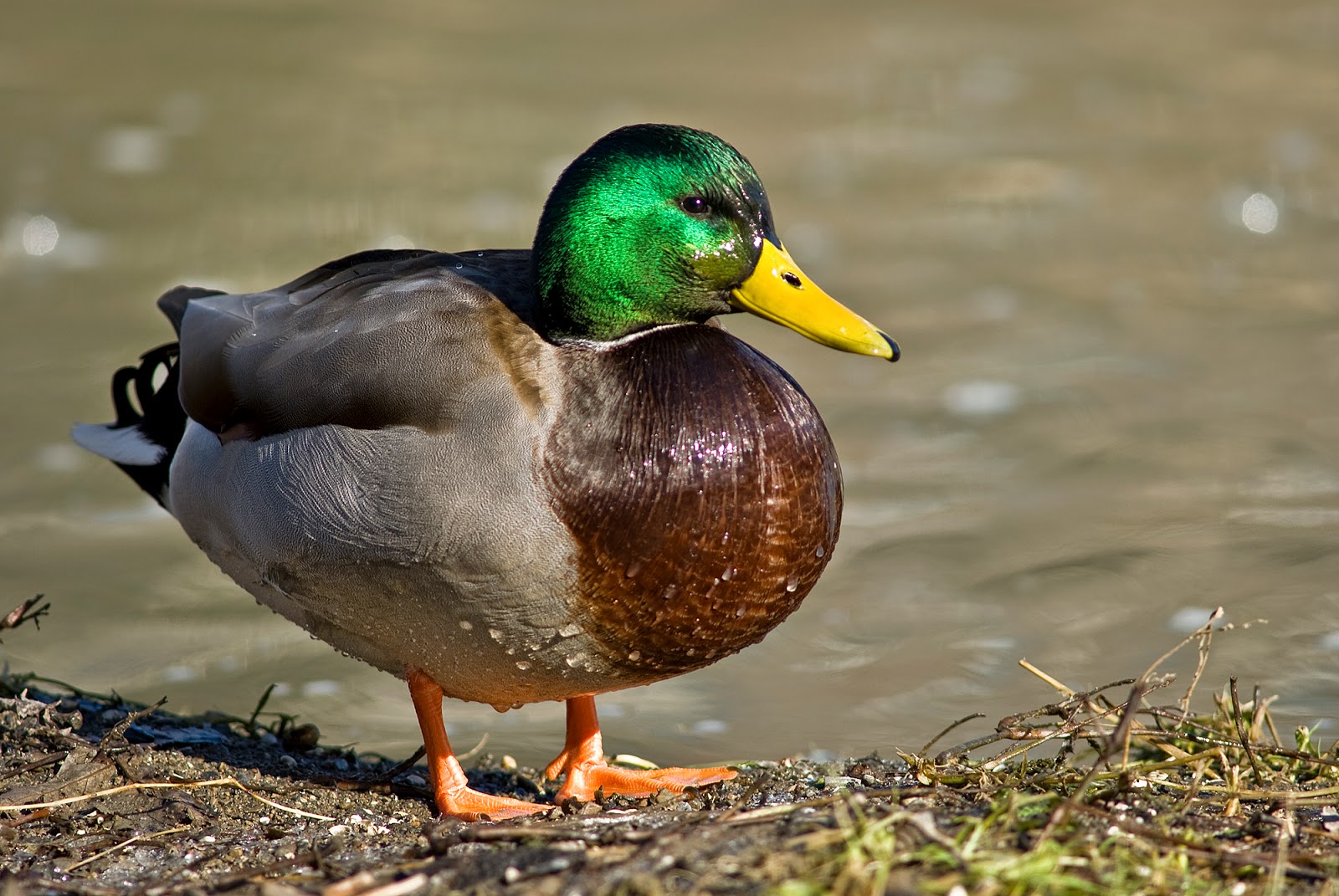 So yeah, let's catch up on some trade packages I've been lucky enough to receive in the past week or two.

Tony L. from Off-Season Baseball Extravaganza is my go-to guy for unloading Brewers. I gotta think the ultimate goal of any active trader is to have at least one trading partner from each team.. somebody you just automatically send cards to when you get them, and they do the same for you of cards you want. That's the dream, right? But with me not being a team collector, that puts a kink in the gears. For instance, with this trade, I asked Tony for some Red Sox oddballs that caught my eye from his trade bait page. I'm not necessarily a Boston fan, but I love a lot of those greats like Yaz, Fisk, Rice, Lynn, Evans, Tiant, and Bill See.

But yeah, Tony hooked me up well with some cards I asked about and some bonus surprises to boot.

Zippy Zappy from Dishin' Out Yankees and I traded recently, I think our 2nd or 3rd time. He sent me a bunch of good stuff.

Next up...
I traded with Nolan Tucker from Cards-a-Poppin' not long ago, our first instance of swapping cardboard. I sent him some Pirates n' stuff and he sent me a nice assortment of Gwynns. 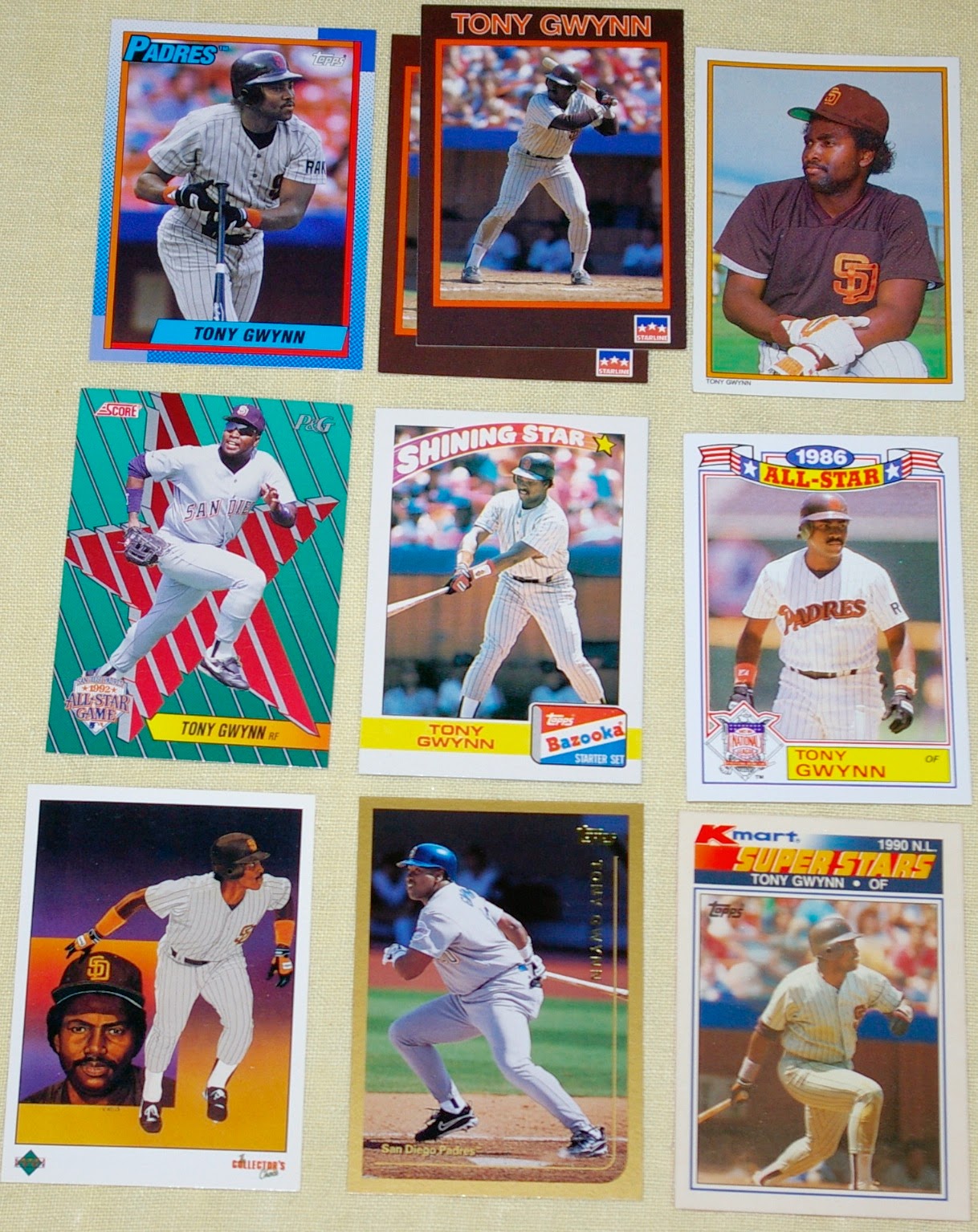 Thanks again to everybody everywhere who is pure of heart, and we'll see ya next time.
Posted by defgav at 12:00 PM