I really get a kick out of pre-war cards, though I only have a small handful. I was sitting at like 4 or 5 cards from earlier than 1940, probably. I realized I should rectify that, so I went poking around for cheap tobacco cards on COMC to throw in my recent post-Christmas order. As long as you keep to non-sports cards, you can find some great deals. I was just after cool looking, cheap old specimens and I was able to add 8 cards to my supervintage minicollection. I thought about busting out all 8 at once, but I think instead I'll spread them out a bit. I mean, these cards are around a hundred years old, so what's the rush? lol. And so, the Supervintage Sundays series is born. (Not to be confused with the Sentimental Sundays recurring series I haven't done in a while.)

Here's a 90-year-old card that cost me 90¢. It was the gorgeous dusk sunset on this illustration that drew me in. Note the squawking baby bird waiting for Papa to spew some num-num his way. 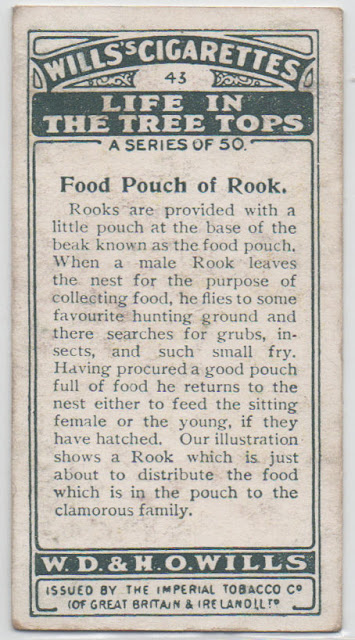 There's that. Should this be a one-card-post series? Hmm. Nah, let's throw in another card.


This card from 1939 is in great shape except for the gnawed up lower left corner. I don't have a ton of interest the subject matter, but it's still a pretty cool peek into the past. And it only set me back 75¢! This and the previous card are standard mini size.. if there is such a thing. 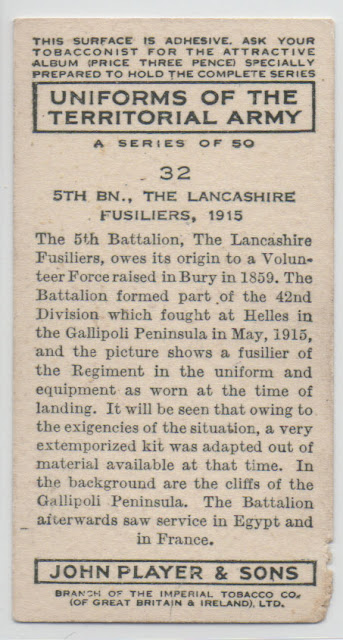 Thanks for checking out these couple old cards with me. Have a great week, everybody.
Posted by defgav at 4:27 PM