Sentimental Sundays is back with a little more random nostalgia.

Hey look, I've got a Padres pocket schedule from 1992. 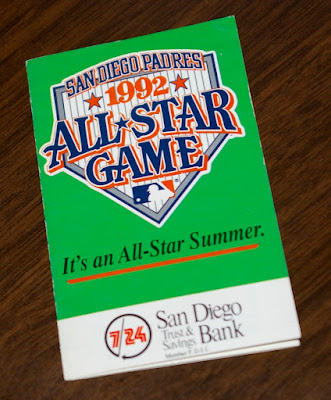 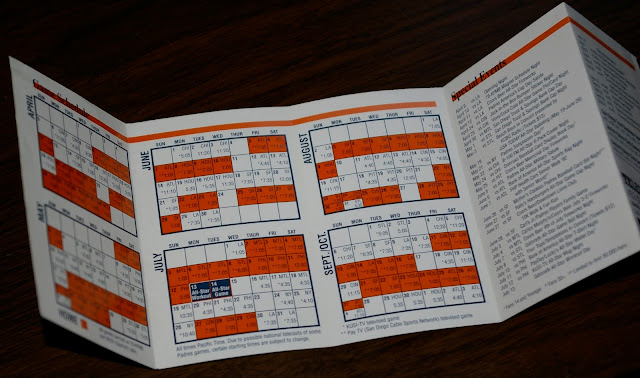 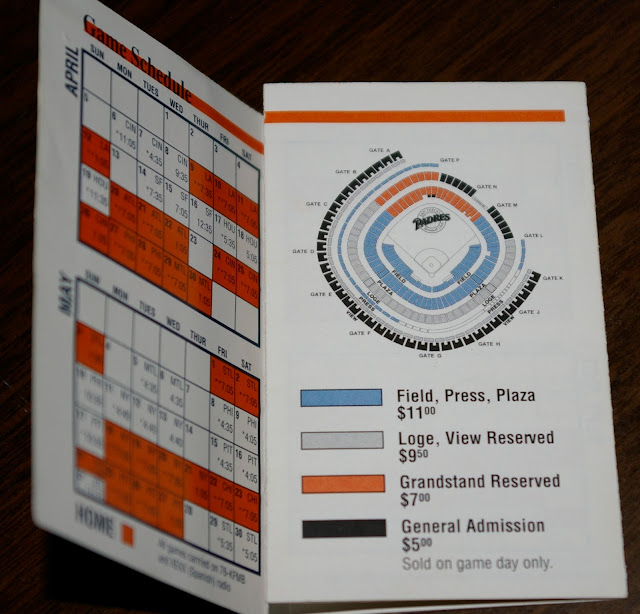 I'm not sure if I ever attended a Padres game in 1992, but I've got a pocket schedule, at least.
I did attend the All-Star Fanfest at the convention center that year, though. That was fun.
I miss 7/24 Bank, the sponsor of this schedule.. I remember they had a catching jingle. 7-24, 7-24 city, showing the country how good.. a city can be!
I guess San Diego Trust & Savings Bank is still around, but they've dropped the "7/24" part.

Oh, and speaking of the Padres, congrats to Matt Kemp for becoming the first Padre to hit for the cycle! It's not really a big deal.. but no, it is a big deal! Glad at least something came out of this season for San Diego to be proud of.

What else have I dug up for today? 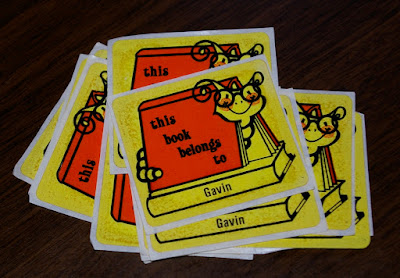 Oh these were some personalized stickers to label a book as one's own. I did use many of them back in the day, but still ended up with a dozen or so left over. I think they're pretty dried up at this point, and don't stick very well anymore. Otherwise I might be still tempted to use them. I'd put one on my laptop and write in the word "mac" before book.

Next is a trio of postcards.. 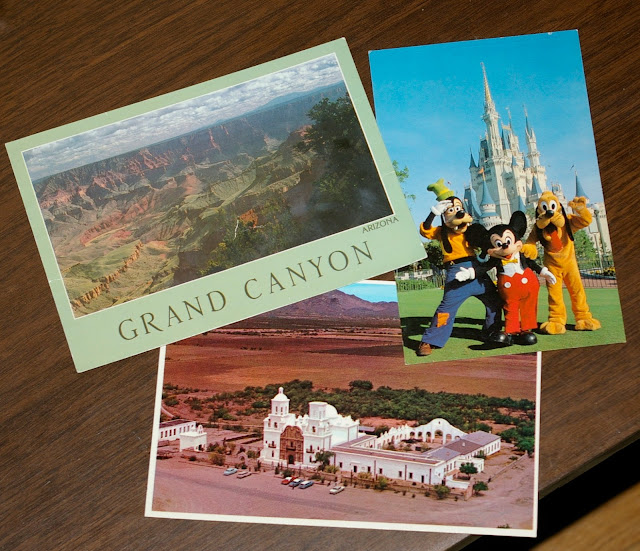 Per the un-addressed backs, none of these were ever actually mailed, rather just bought as souvenirs.. 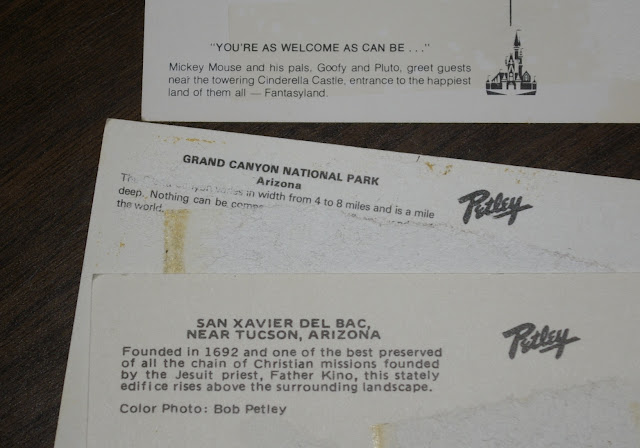 I believe I got all these "in person" as I've been to all these places in my youth.. the Grand Canyon, the San Xavier mission near Tucson, and Disneyland.

Ok, the last thing for today has a story that goes with it. My wife and I went to the Organic Beer Festival on Friday after work (as Matt Kemp was hitting for the cycle). It's always a good time, with lots of interesting craft beers, plus live music and various merchant tents and whatnot. Not very long after we were through the door, we got suckered in to play a "game" which was just rolling a pair of oversized dice hoping to roll a 6 or 11. Neither of us got it, but the guy offered us a "consolation prize" of a free trip. It's one of those things where you have to sit through a 90 minute presentation where they give you a hard sell on a time share. And in return you get a vacation of your choice from a few options. Somehow, we agreed to it, even paid a $40 refundable payment to make sure we don't back out of our presentation scheduled for next weekend.

We have zero interest in going in on a time share. My wife is finishing grad school and my job is ending by the end of the year and I have nothing else lined up at the moment. So we're in no position to get a time share right now. So we just have to suffer through 90+ minutes of some asshole aggressively trying to get our money, and if we escape it, we'll be rewarded with a vacation to Maui at some point within a year. Airfare is not included with that one, just 4 days and 3 nights at a decent hotel or whatever. The in-laws have offered to pony up for first-class tickets for us, as the trip is tentatively planned as a graduation celebration vacation for my wife next year, and the flight would be her folks' graduation present.

Oh, and here's the crazy "small world" moment!.. As my wife was jotting down our info for the guy scheduling our presentation, he sees my name and said, "You went to Granite Hills High School and Montgomery Middle School, right?" I was like daaaamn, this salesman comes prepared!

He told me he thought I looked familiar and explained we went to middle school together and I beat him in a race once. I won and he got second-place. I was blown away, not just that we went to school together 25 years ago, but that he would remember me after all that time. (We went to different high schools.) I felt bad that I had no recollection of him at all. I've bragged on the blog before that I was a hotshit sprinter in my younger days and won a lot of races. Most of them are just a blur to me now.

I really hope it wasn't one of those Billy Madison List things where he's held a grudge all these years for beating him. 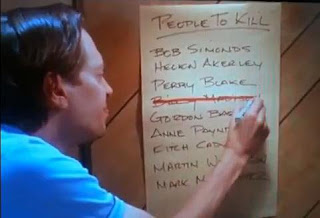 I guess he got his revenge by getting me suckered into a time share presentation.

Keep in mind I grew up in the San Diego area, and now live in Portland, OR. I don't think I've ever randomly ran into anyone up here that I knew from San Diego before. So yeah, that was crazy.

I looked him up in my old Middle School yearbook, and sure enough, there he is.

I vaguely remember him now after seeing his old picture.

Have you ever attended a time share presentation? If so, any advice for me?

Any crazy "small world" moments you've had that come to mind?
Posted by defgav at 1:23 PM