I didn't go nuts buying cards on Black Friday weekend (though I did forward some links for Dave & Adam's box sales to family members looking for xmas/bday gift ideas for me), but did take advantage of COMC's free shipping window to get 21 cards sent my way. Many of them will later pop up on the blog in posts regarding various PCs and minicollections, but right now I'll just show off a few others.

Did you know that COMC is pronounced "Com See"? I had always just thought of it as "See Oh Em See" but no, according to a video they posted, they refer to themselves aloud as "Com See". Makes sense. So just an FYI to make sure you got it right. Don't want to make that faux pas in front of your fellow collectors! They'd be sure to snicker at you and you'd look quite the fool. Personally, I always called the NES (Nintendo Entertainment System) a "Ness" as a kid. But when I got older, I realized most people call it by the letters. But that's neither here nor there. Let's look at some cards! These here are the San Diego focused portion. 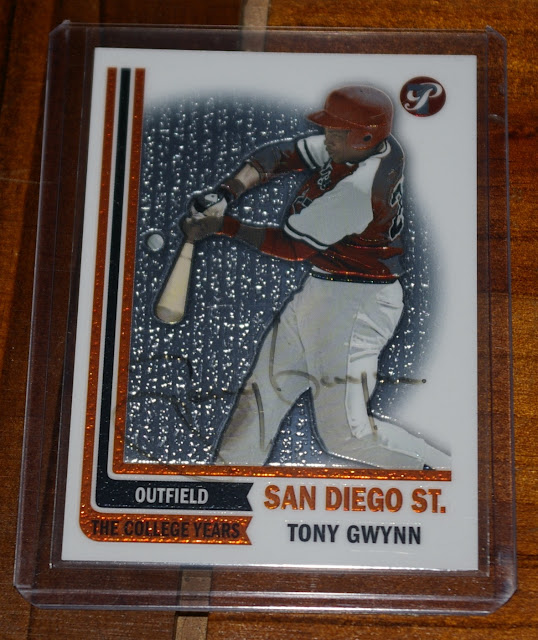 I love Tony Gwynn. And as an SDSU alumnus myself, Aztec Gwynn cards are doubly attractive to me. I had been looking for a copy of this 2005 Pristine in the style of 1982 Topps for a while. The only one on COMC happened to have a faded IP autograph on it. That made it cost a few bucks more, but no matter to me. Seems like a legit signature. 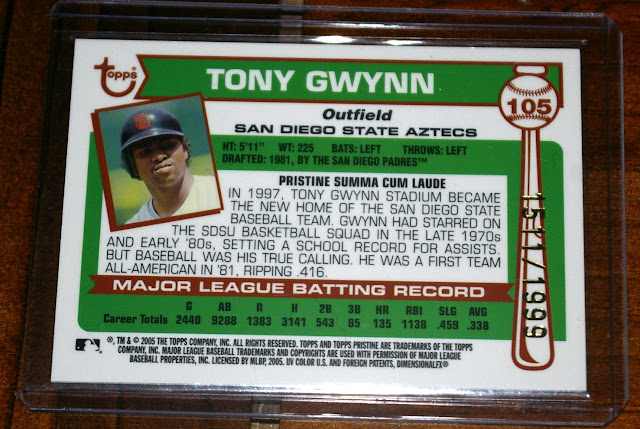 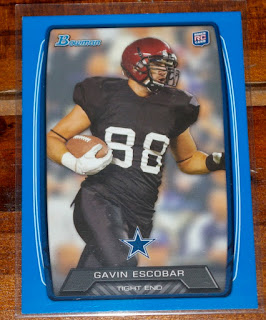 Speaking of Aztecs, I don't chase Gavin Escobar cards much anymore, but this #/499 blue parallel was pretty cheap. Looks good. 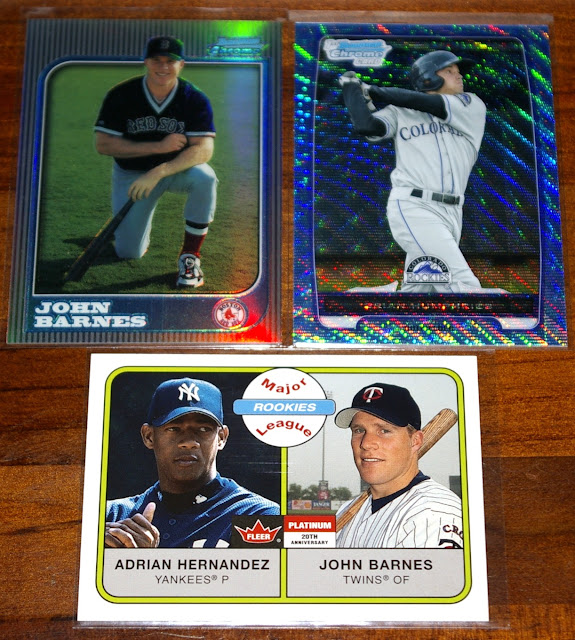 Guys From Granite are represented in the haul with a couple John Barnes cards I needed, including a Bowman refractor and only the second card of my former classmate as a Twin in my collection. And I already had that blue wave parallel of Brian Humphries, but it was cheap and I love me them shiny wave cards, so I picked up another one. Maybe I'll try a TTM with it next year. 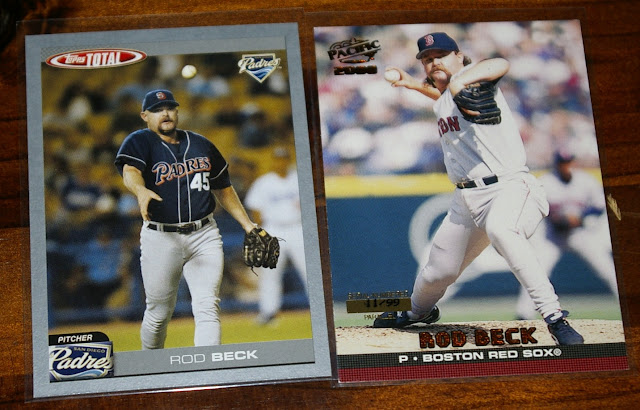 I just showed off my Rod Beck collection a couple weeks ago. I've bolstered it up here with a silver Topps Total parallel and finally got my first card of him on the Red Sox. This one is extra fancy because it's #'d 11/99. 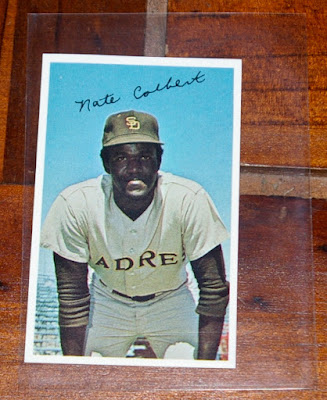 Finally for today, here's a Nate Colbert sticker. More precisely, this is from 1969 Sports Collectors Photostamps. My Nate Colbert collection has pretty much stalled since I last showed it off in the 2014 Nate Colbert Report. So it was nice to pick up an addition to break the dry spell.

That's it for today. Thanks for reading.
Posted by defgav at 4:03 PM