The rest of my Black Friday COMC haul

Let's start with some awesome additions to my Jerry Coleman PC.

I'm not familiar with this set, but seems like neat old vintage and wasn't too pricey.

Jerry looks kinda weird or aggravated on most of his baseball cards, so it's nice to have at least one "happy card" of the guy, here apparently in a rousing rendition of Queen's "We Are The Champions". 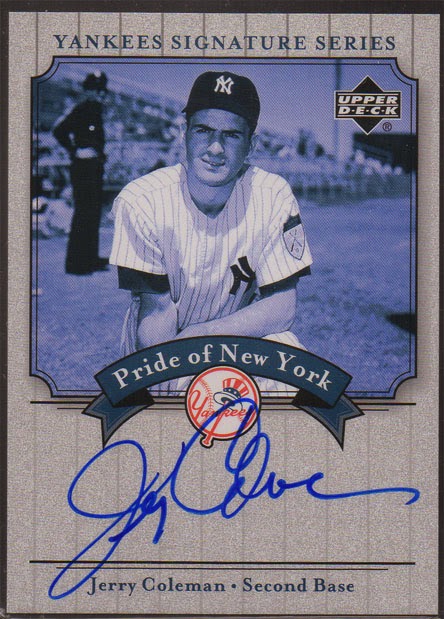 My second auto of Jerry (though it uses the same photo as my first). Beautiful. Only set me back $5.25.

Now to some other guys.
Another piece for my Dick Allen PC. Everybody hates these things. Weird looking and condition sensitive. At least they're cheap.

So... I wanted to pick up a couple cards to add to my glow-in-the-dark collection (plus Pads in the Hall). Well, when I got them in the dark...

... only the Piazza glew. LAME! The Robbie was listed on COMC as being a glowing parallel but obviously is NOT. It was less than a buck, so I won't make a stink about it, but I'm not happy about it. Oh well, he's a guy I collect, at least.

Whales! I've now got over half of this 2012 A&G Giants of the Deep mini insert set. I was a little disappointed that the backs are all just the checklist (HATE insert sets where every card is a checklist) instead of a little write-up about each whale. I'd still like to finish off this set, though, so please let me know if you've got any for trade. 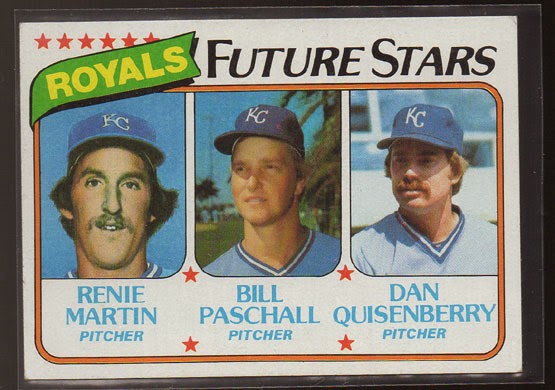 Quisenberry rookie. One of the funniest cards ever, with Bill and Dan both giving a justifiably quizzical look to Renie, who obviously isn't real. He's a cartoon character who ties ladies to railroad tracks. How he wound up on a baseball card, I'll never know. 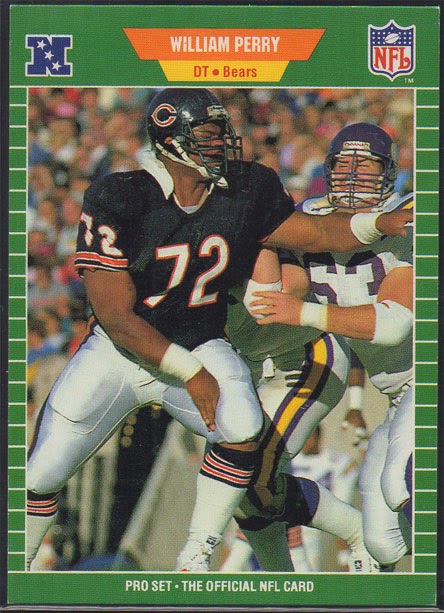 I've been wanting this Refridgerator Perry "SP" for a full calendar year, thanks to this post at The Chronicles of Fuji. As with most old-school footballers I like, my affection for them is not chiefly based on their success on the gridiron. When I was a kid, I was big into G.I. Joe, and I had Fridge's special edition mail-order G.I. Joe figure. I still don't feel like he was a real person. 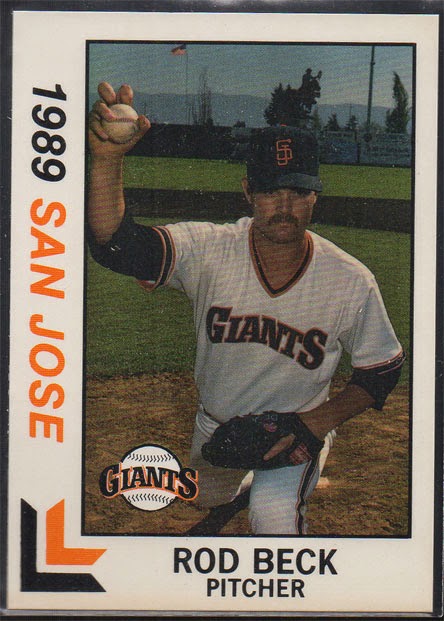 Let's close it out with Rod Beck (Geez, 3 guys in a row who passed away too soon. I didn't plan this post that way. Sorry to be a downer.) I love adding a card here n' there to my Rod Beck PC, and this minor league issue is a nice one.

So that's my Black Friday 2014 haul. (There was actually one more card, but it will have to wait for a sexier day.)
Posted by defgav at 4:48 PM